The places I’ve seen and the people I’ve done…or something like that. I’m back after some time off. Many interviews and stories to get pushed out. It’s good to be back. My thanks to one special friend who sent me a touching, “Have a Drink On Me While You’re in Rehab!” card.

So, SuperFly Rides. It’s been something I’ve been thinking of lately. I’m a huge Blade Runner fanatic. One of the things I like best about this sci-fi classic are the flying cars. The idea of easily hitting the open skies made my heart skip and yearn for this future. The film, an adaptation of a Philip K. Dick novel, depicts Los Angeles in November 2019. Back when I first saw the film in 1982, it was like nothing I had seen before. I was mesmerized. I was raised in a small town north of Los Angeles, and to see a vision of L.A. like this blew my mind. (A bit haunting as well). Well, at least we’d have flying cars along with replicants.

Here we are in 2013, six years from Blade Runner’s set time, and we’re nowhere close to realizing a true flying ride (or replicant poets). Am I pissed? Damn right. What to do about it? It’s a bit late to join NASA. So I did what any self-respecting designer would do: open up Photoshop and create my own personal flying machines. I’ve been so inspired (or bored) that I’m going to create a series of these SuperFly rides. One last thing, in my vision of the future, I see rocket scientists resurrecting old beaters and souping them up with a some of off-the-shelf jet propulsion engines. One day, in the not too distant future, I hope to catch a ride in one of these bad boys. 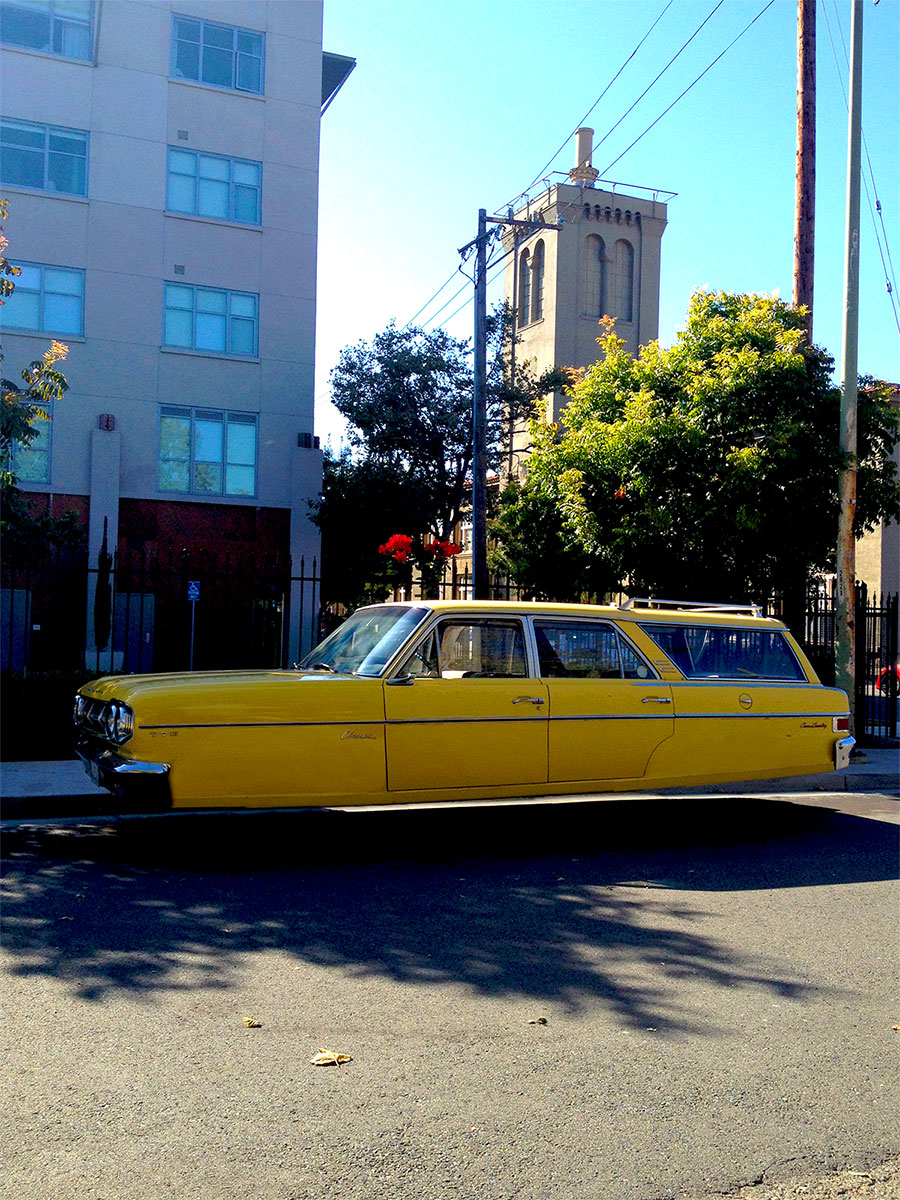 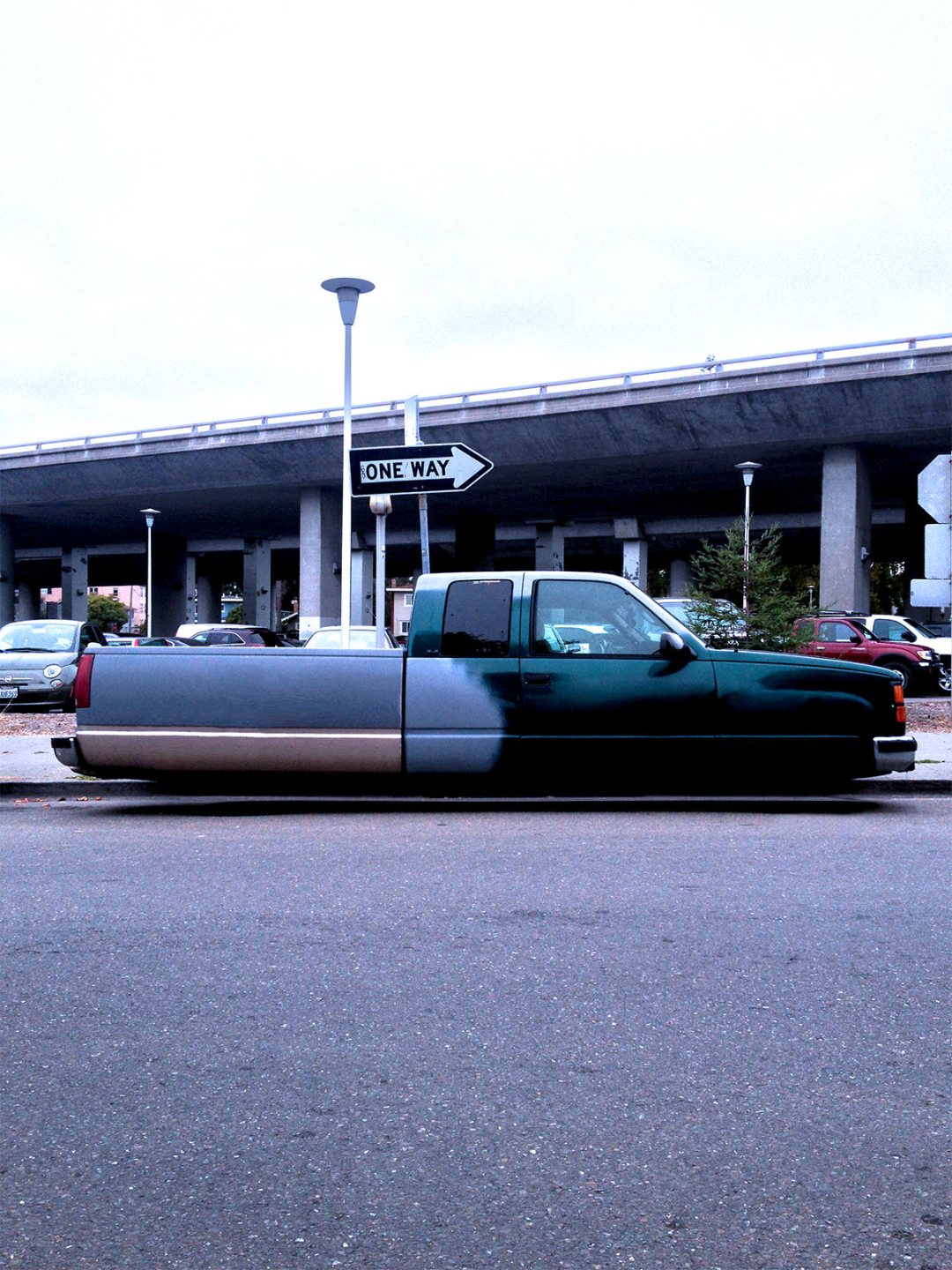 “I’ve seen things you people wouldn’t believe. Attack ships on fire off the shoulder of Orion. I’ve watched C-beams glitter in the dark near the Tannhauser Gate. All those moments will be lost in time, like tears in rain. Time to die.”
– roy batty (nexus-6 replicant) 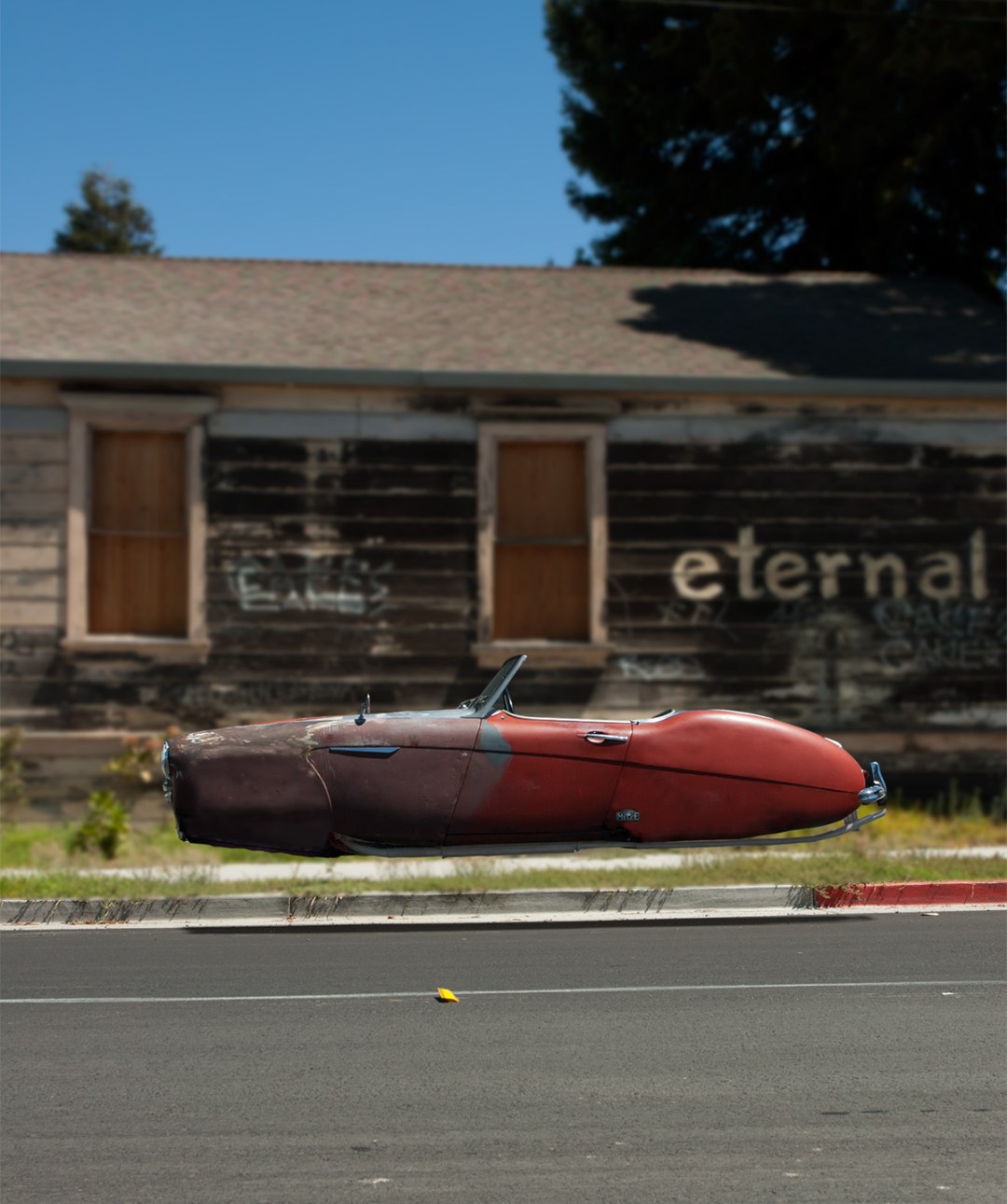 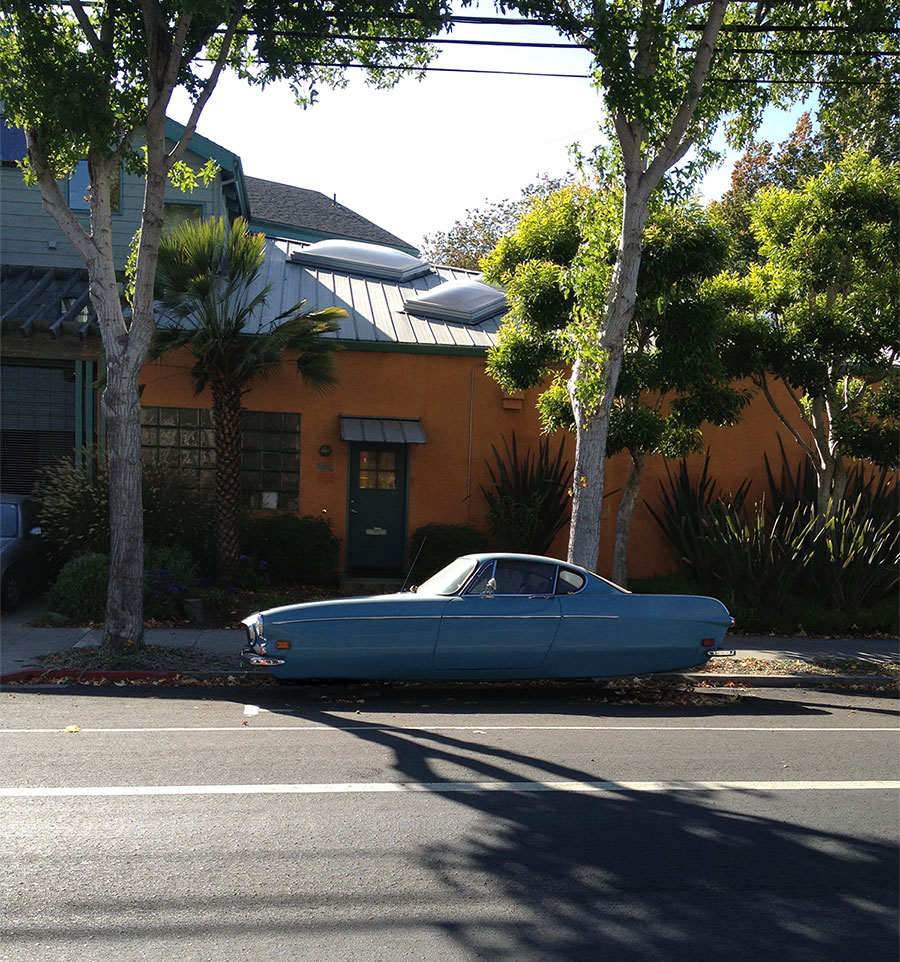