Photographer TJ Grewal talks about studio space, the joy of shooting black cars, and why he falls for every automobile he photographs. 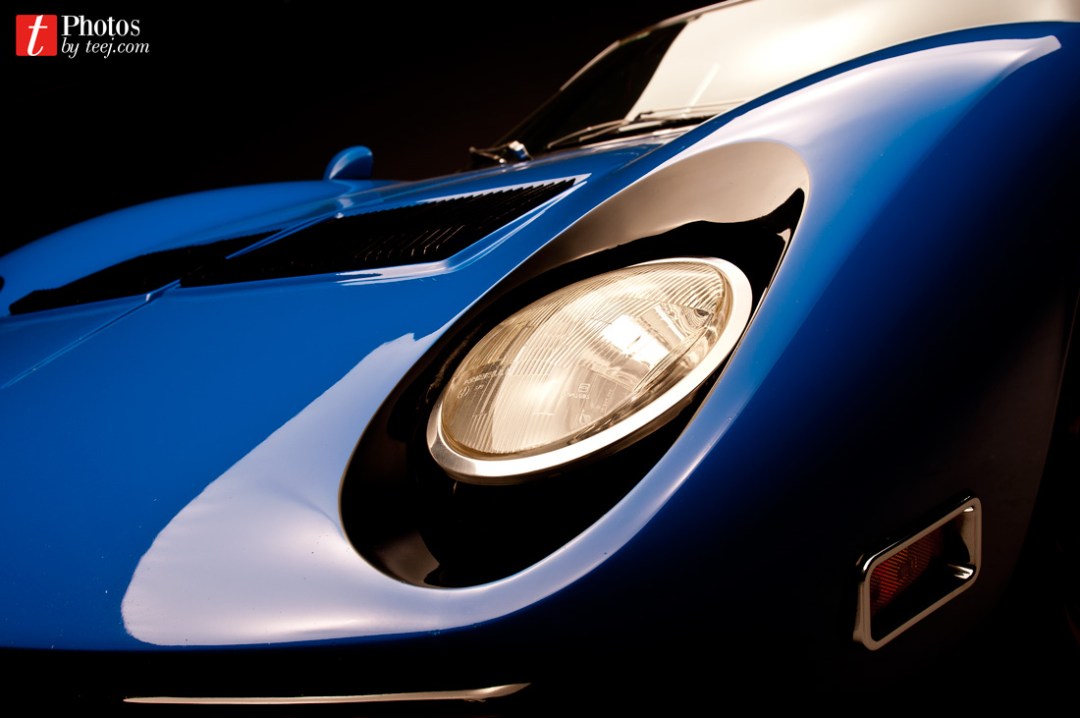 How long have you been shooting cars and how did this become your specialty?
It wasn’t by design. I started at track events just because I love to see vintage cars on the track, but not being affiliated with a major publication means I have to get creative with location and track access. I never really had any interest to shoot cars in outdoor environments – I am too particular about things like light and shadows, plus there are plenty of “guy with a camera” type photographers out there already. Basically my collection of cars grew too big so I needed space, and that’s when I decided to build out my own studio space for the single purpose of shooting cars the way I wanted to shoot them. 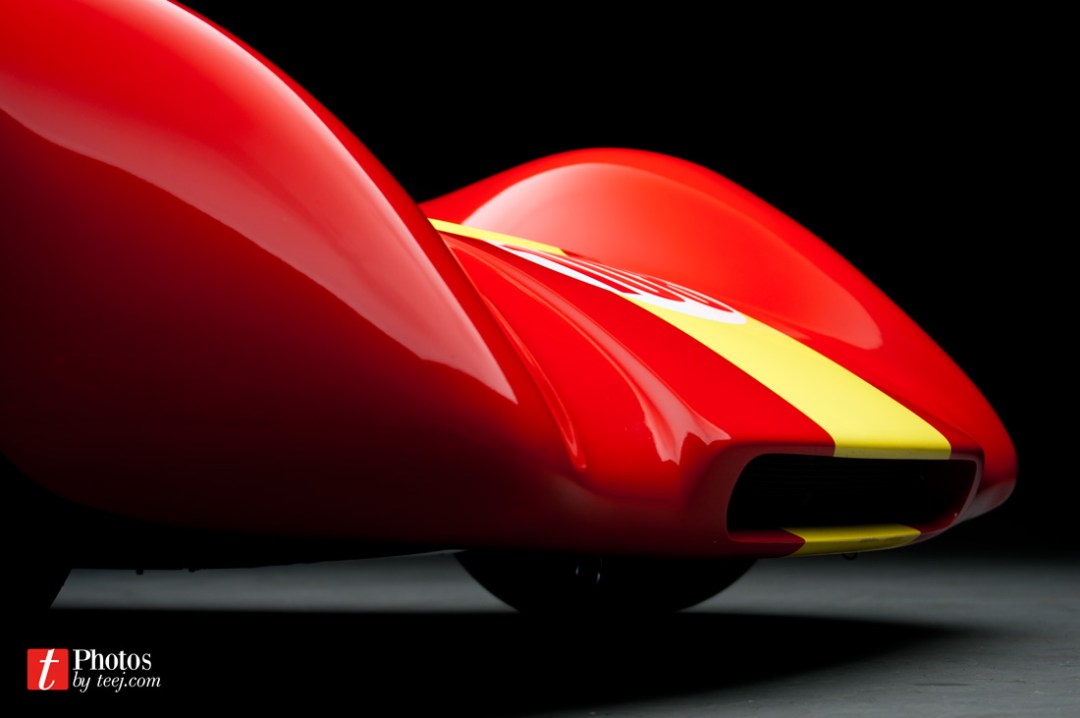 Your shots play a lot with highlights and shadows. What’s your process, and typically how long does it take for you to shoot a car?
There’s a saying that to know a car design, you should hand wash it to really understand the lines and the art that went into the design. I like to bring attention to those aspects of car design that’s where my thought process starts. For each car I then take time to discover new shots – most cars have already been over photographed, so I ask myself what can I bring that’s new for all to see? How long that takes doesn’t matter and isn’t even thought of. I’ve gone back to the studio in the middle of the night just to re-shoot something particular that I discovered during post, just to get the shot right. 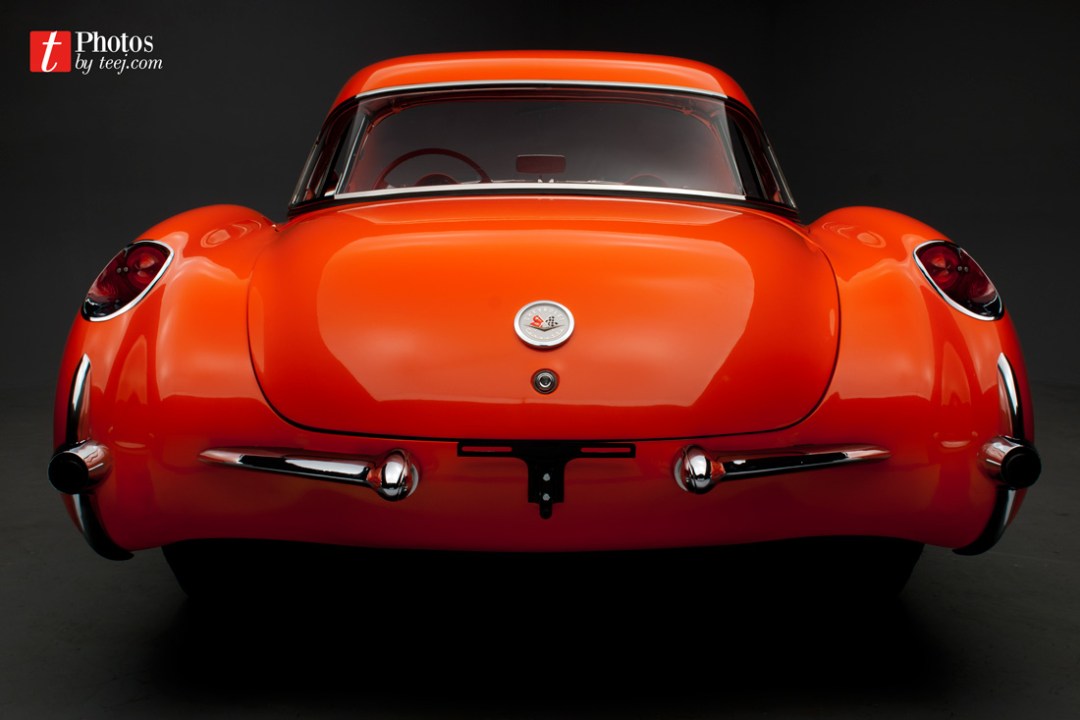 “For each car I then take time to discover new shots – most cars have already been over photographed, so I ask myself what can I bring that’s new for all to see?”
– teej

What’s your camera of choice?
My glass of choice is Nikon – the body is less important given I have so much control in the studio.

What’s the biggest challenge in photographing cars?
Being original, and paying attention to detail which is critical given the large reflective surfaces. What worked for one car/color doesn’t work for a different car/color. That’s also why I love shooting cars. Each one a new challenge. 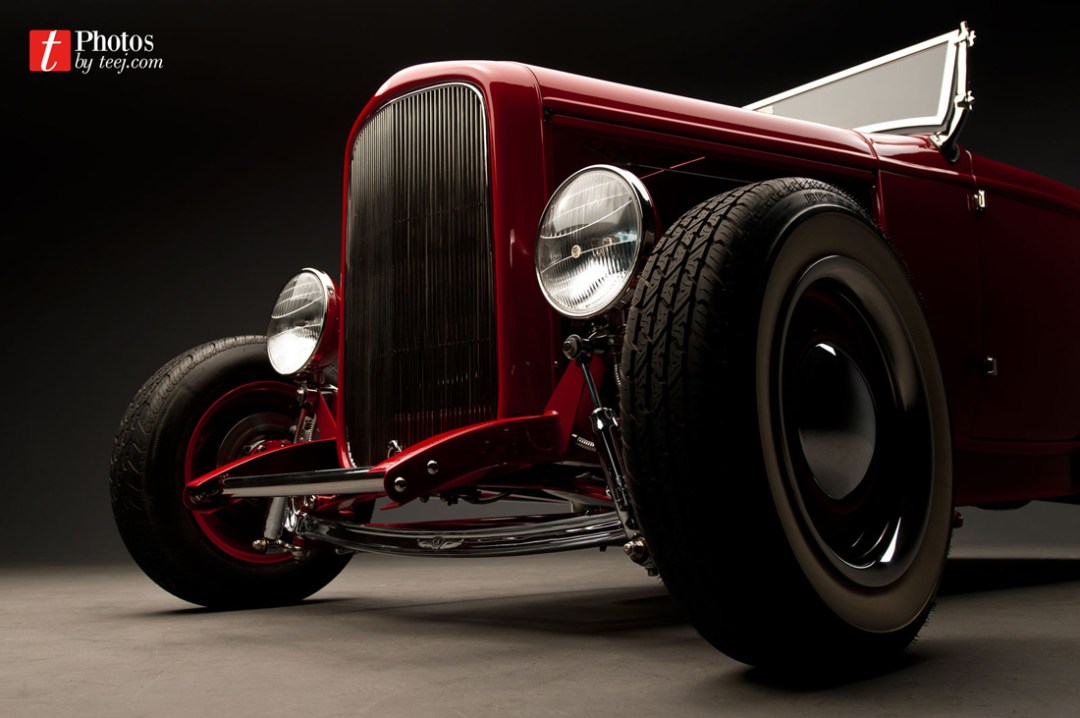 Favorite car you ever photographed?
That’s hard to answer. The Miura is high on the list only because I have lusted over that car for decades, so having a chance to shoot it was wonderful. But the truth is that I tend to fall in love with every car I shoot. Under the lights every little detail is exposed, new things to appreciate are discovered.

What artist has influenced you the most?
Every car or motorcycle designer out there is my influence.

Most challenging assignment?
First time I shot a black car. I avoided them for a while because everyone says they are the hardest to shoot. I now LOVE shooting black cars.

Car you would really like to shoot someday?
Too many to list. If I had to pick just one, a Ferrari 250 GTO.

What are you working on now?
I’ve got a project in the works which mixes photography and some digital art, but it’s too early to show. Meanwhile the line up cars headed to the studio is always interesting. 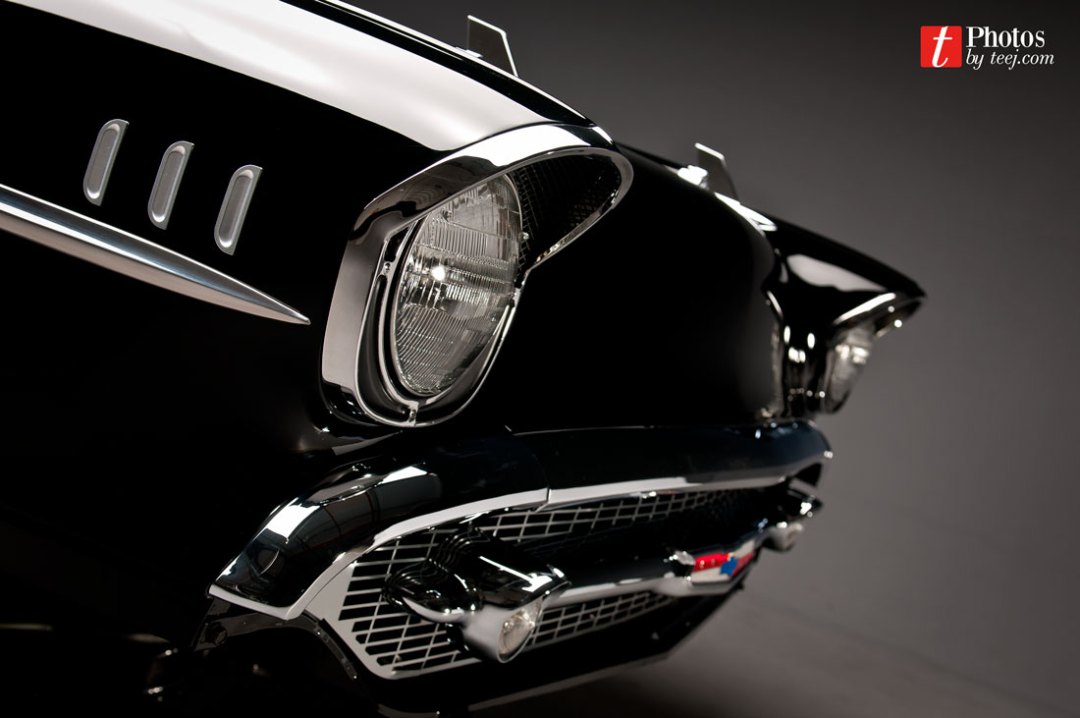