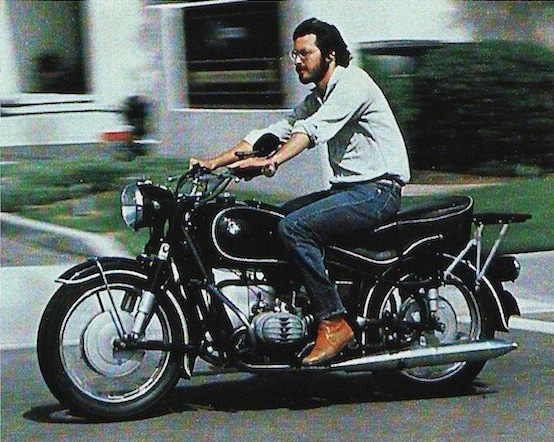 Today, Steve Jobs resigned as the CEO of Apple. I worked at Apple for four years. (I left just after the iPhone was launched). At Apple, you had to bring your A–game everyday. Anything less would have stood out in a second.

I once designed fifty iterations for my first, and only homepage at Apple. (Not bad, since the record was around ninety homepage iterations).

From the normal eye, there wasn’t a huge difference between design 01, and design 50. But fifty iterations is what it took to make Steve finally see something he liked, and say yes… that will do. There’s not a CEO at any company, of any size, in the world who would have paid this much attention to a homepage design. But that’s why Steve Jobs is who he is.

Thanks Steve + Apple for kicking my ass, and making me a better designer. Like a lot of current and former Apple employees, I wish Steve the best of luck.

And don’t ever count out Apple – I had the privilege of working with the best of the best when I was there.

My first and only homepage at Apple.com. Homepages are taken seriously at Apple. It sets the tone. The big message. This was the fiftieth iteration. Yes, that’s fifty mock-ups of a single homepage. I think the record for homepage iterations is around ninety.

I added a bit of metallic flavor to the font and I dropped in a reflection for good measure. I almost framed this bad boy.