Enzo Ferrari himself once said of the Jaquar E-Type, “The most beautiful car ever made.” This three time 100-point JCNA National Champion is being offered by RM Auctions next month. 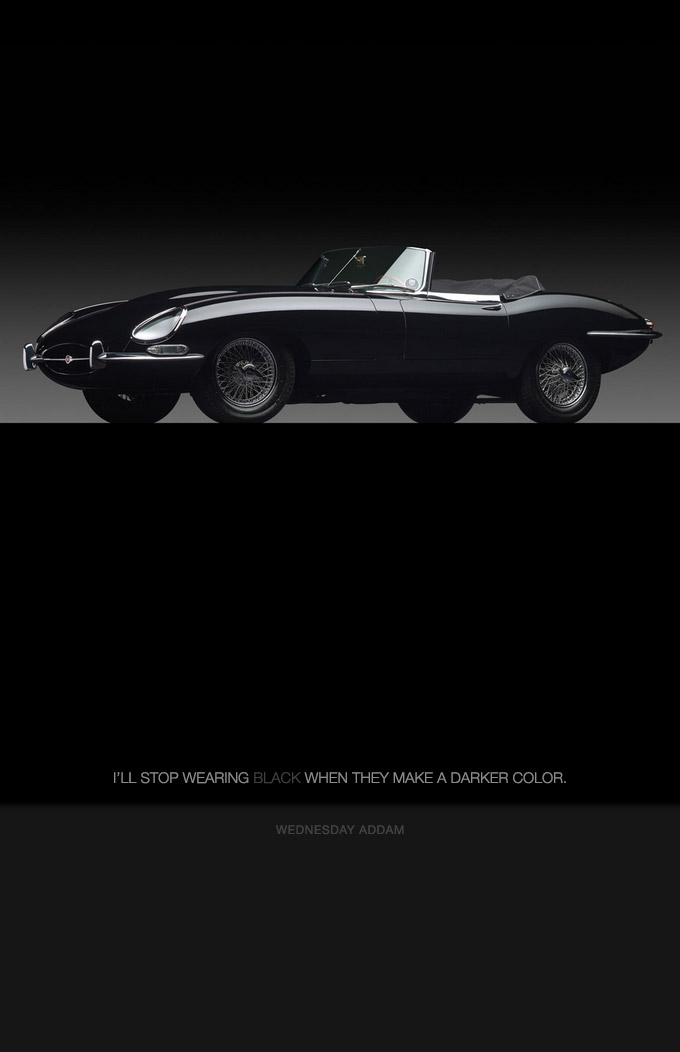 “We decided at the commencement of development that this car was not to be a specialized racing car…although the general approach to the design in both appearance and performance follows racing trends.”
– william m. heynes, jaguar’s chief engineer 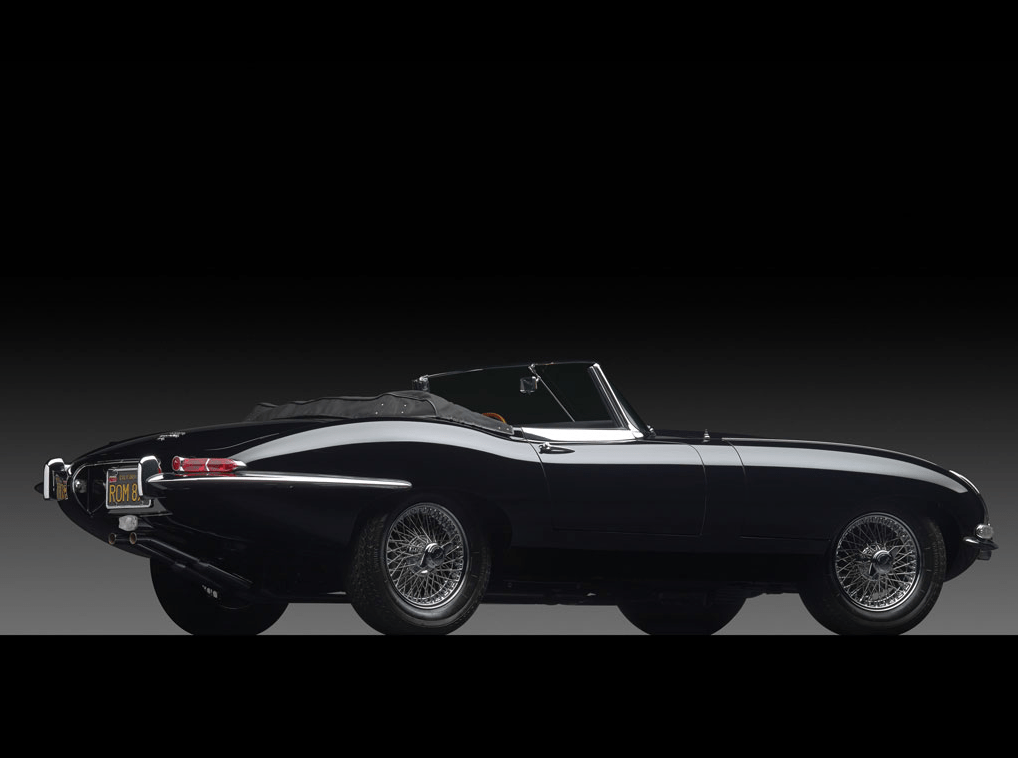 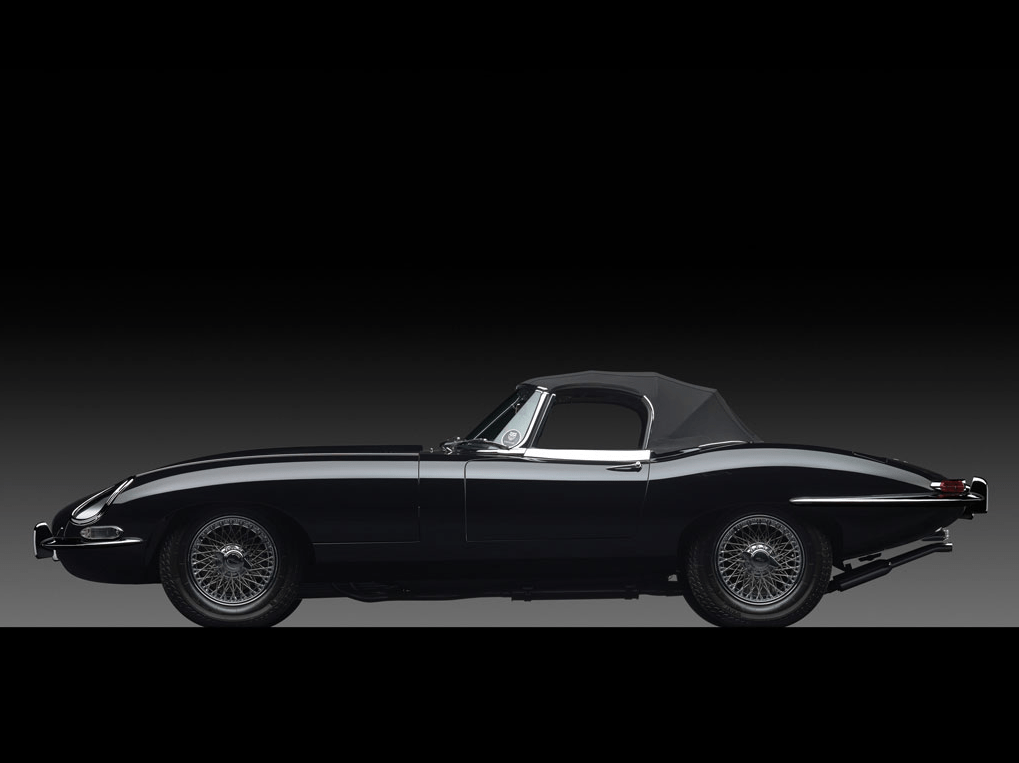 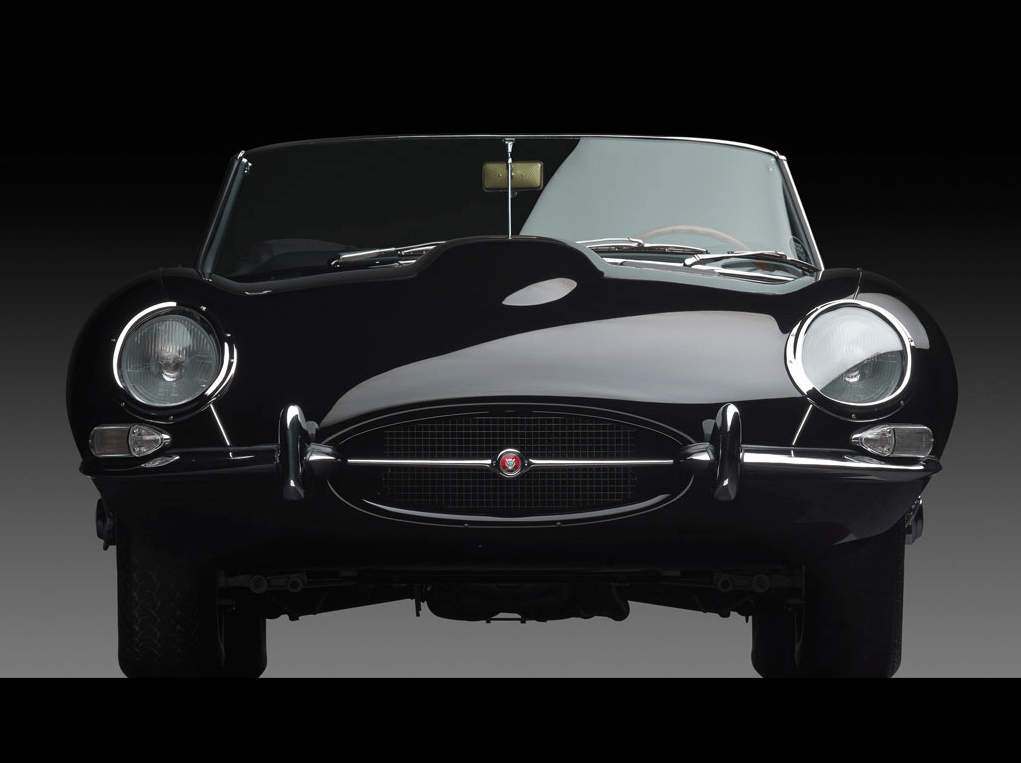 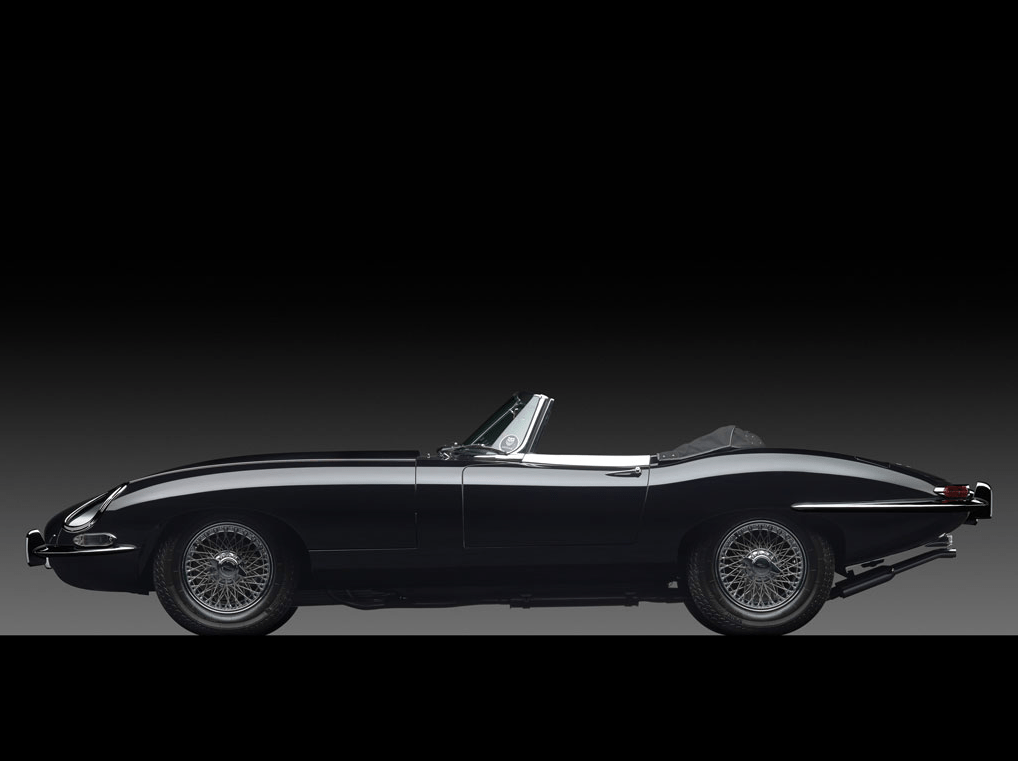 From RM Auctions
The design of the car was birthed from the D-Type, a full-out racing car with sensuously curved aerodynamic styling that had achieved tremendous success in international competition. As it required a new, competitive production model, Jaguar’s management set about developing the design into a car that was suitable for road use. The famous, feline curves were developed by Sayer, a trained aerodynamicist, using wind tunnel testing and aircraft principles. They were constructed around a lightweight monocoque that had a tubular sub-frame to carry the engine, front suspension and steering, and an independent rear axle.

The E-Type debuted in Geneva in 1961, and it became a smashing success, because it offered so much for relatively little. It was no more expensive than most other sports cars, but it was more beautiful than the priciest offerings from other manufacturers, and it had 150-mph performance with outstanding road manners. While the design would evolve over its 13 years of production, it never ceased being as beautiful as when it was first created.