Croquet – the sport of prom queens and despots. 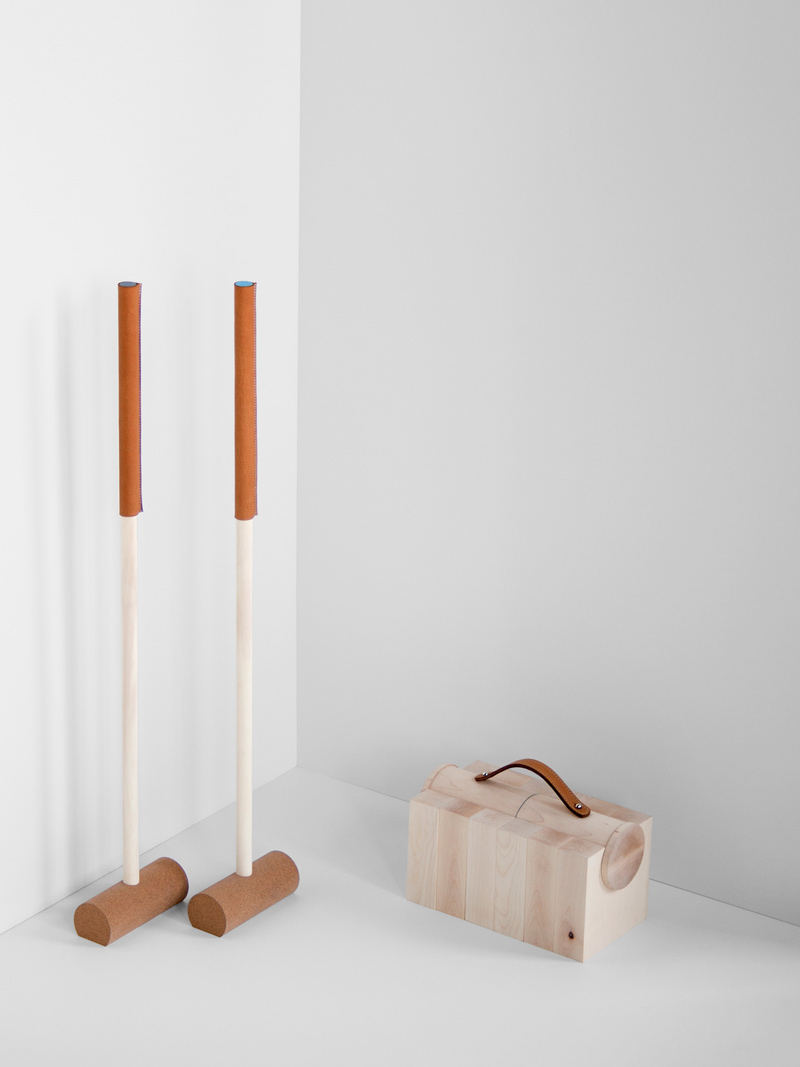 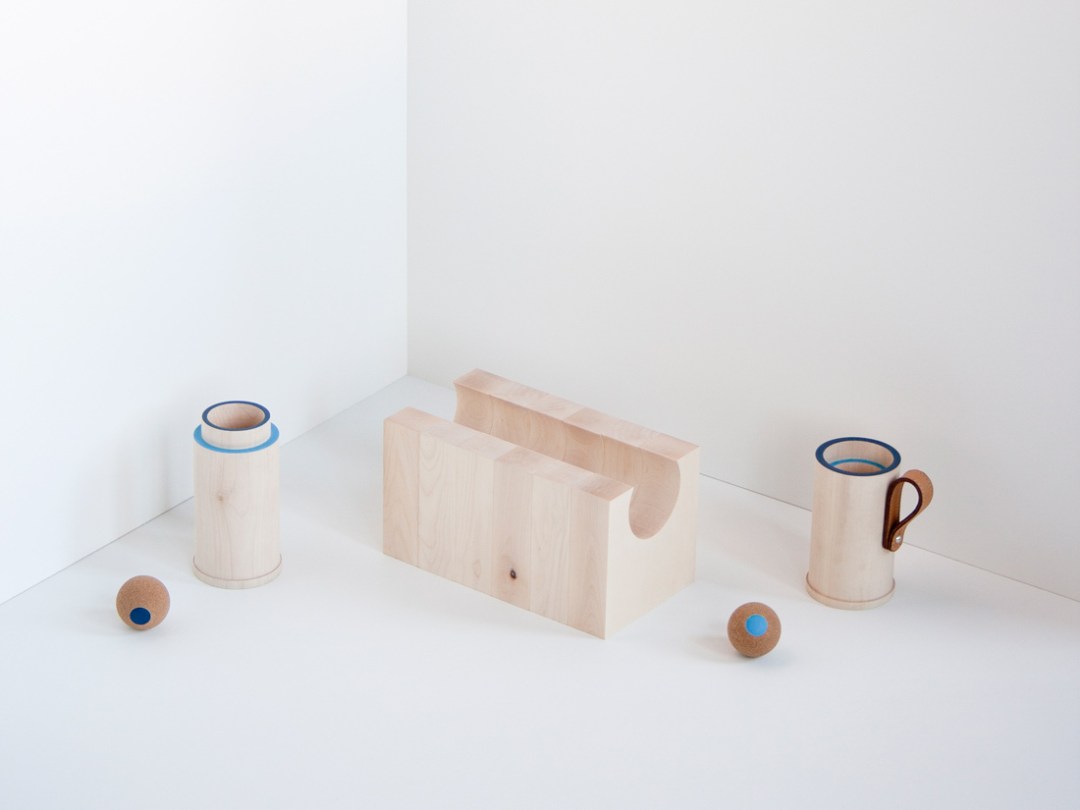 “It’s called the double standard, Bobby. Don’t knock it — we got the long end of the stick on that one.”
– hank hill. king of the hill 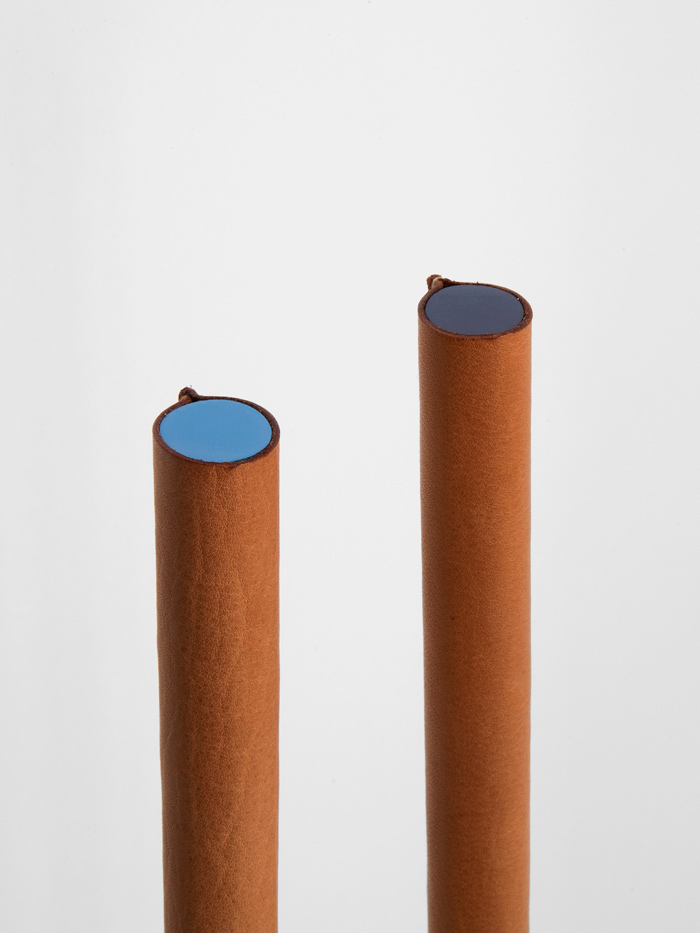 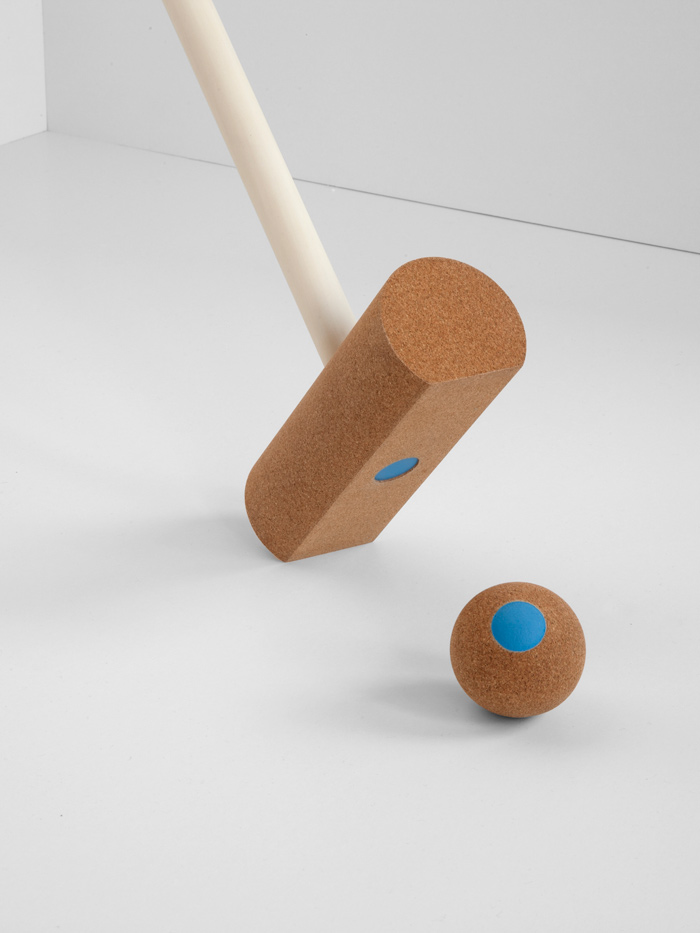 About Gates:
Gates is an interior croquet game for adult players. It’s composed of sycamore maple, cork and leather. It was realized thanks to French and Swiss craftsmen.

The lines of this game, composed of too many parts, have been simplified from the original to make it compact and usable inside.

There are two mallets, six gates and two stakes. Two balls are inside the stakes when they are embedded in the six gates returned. The unit is displace-able through the leather loop.

For the wink, Louis XIV, one of the France’s kings, liked playing croquet but he couldn’t play during winter, therefore he forsook it. It disappeared from France to be played more in Scotland and the UK that’s why I tried to answer to an old royal waiting.