Holy crap I have a man-crush on this bag. Hand-crafted in the U.S., military-grade canvas. Quick release buckles used by the U.S. Special Forces. 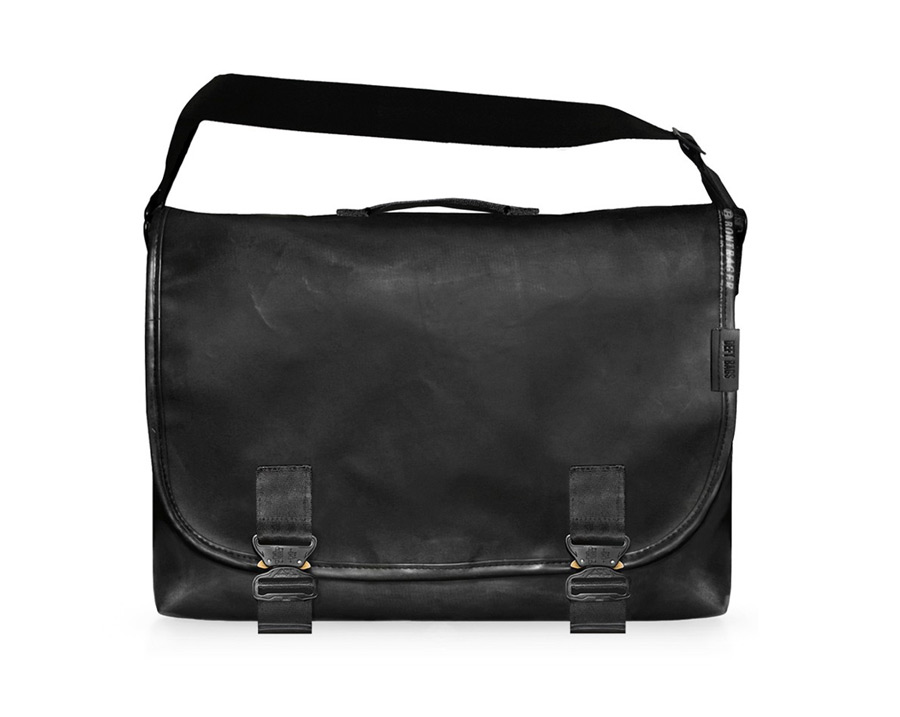 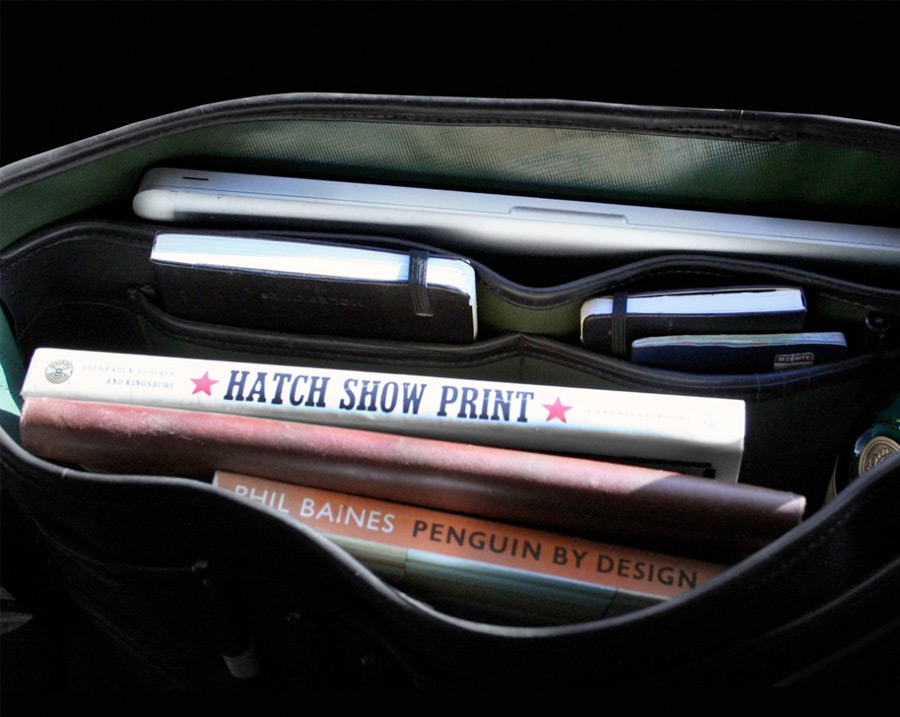 “When I started tinkering around with sewing on an old industrial leather machine, it reminded me of learning to work on cars as a boy with my father, or wood working with my grandfather. It conjured up the unmistakable smell of his woodshop. Of the uncompromising perfection in everything they did.

Attention to detail and pride were second nature. A job wasn’t done, until it was done well. I’m trying to carry on their forgotten tradition. I believe you don’t just create with your hands and brain. But with your hands, brain and heart. That’s where the art comes in. That’s what starts to make you a Craftsman.”
– chris tag :: defy bags
Austri Alpin Cobra quick release buckles used by U.S. Special Forces 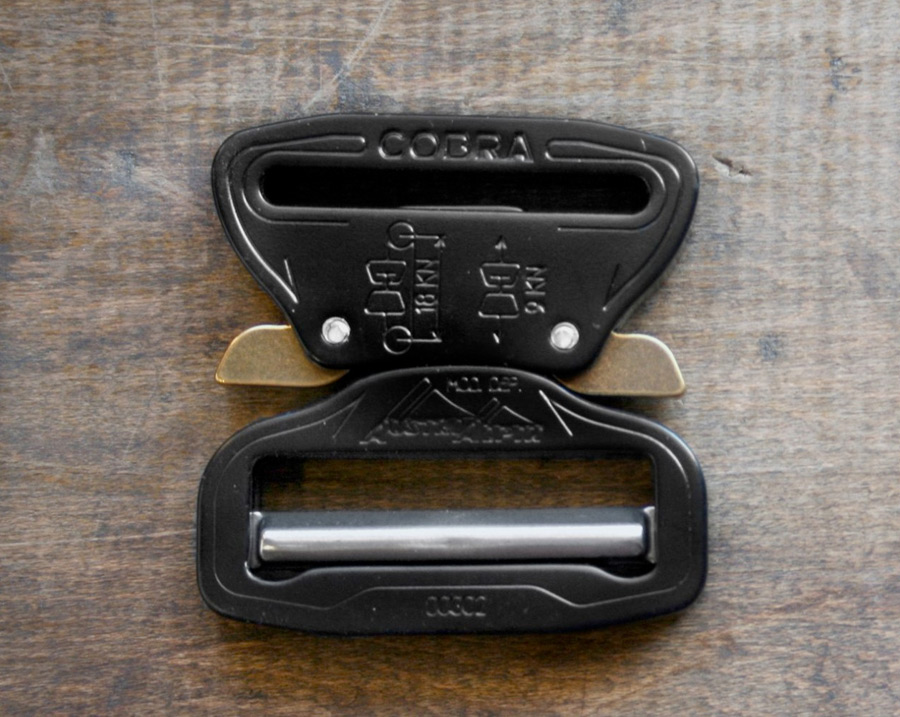 Search the field. Survey the terrain. Or hell, just take it to the corner coffee shop. The Recon Series is a suitable tool for any mission. We’re hand-crafting battle deployed M35 military canvas/vinyl truck tarps and mashing them up with 2″ solid steel and brass, imported Austri Alpin Cobra quick release buckles used by U.S. Special Forces. Each tarp is lightly worn and proudly displays a patina that hints at the story of it’s past life. Drop it. Kick it. Or toss it from the cargo hold at 20,000 ft; Recon’s industrial strength stitching and artisan sewn craftsmanship can take it. Take a look inside and you’ll see ample room and a designated section for a 17″ MacBook Pro. Stop looking…Recon’s here.