Matt Musial and Bill Twitchel own and operate Austin Paintworks in Austin, Texas. When they first sent me photos of this Czech made scooter called a Cezeta I was completely dumbfounded. About ten seconds later – I wanted one.

“It was a common joke amongst Cezeta riders that the exposed front tank with built-in headlight formed an explosive warhead and detonator for the torpedo, though in practice the Cezetas proved no more likely to catch fire than any other motor scooter, even in serious collisions.”
– wikipedia 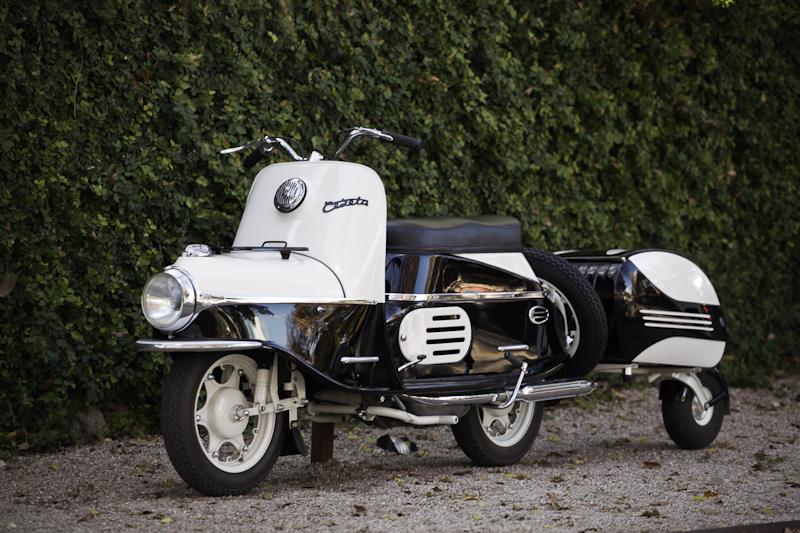 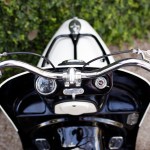 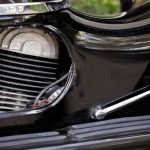 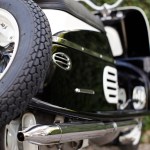 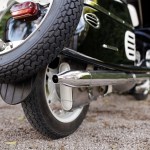 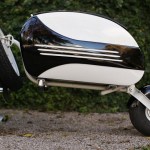 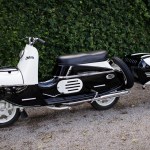 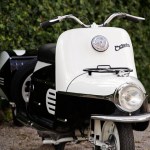 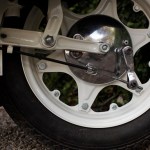 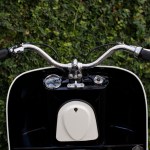 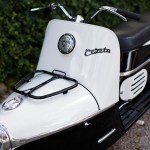 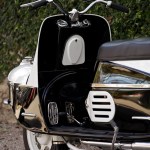 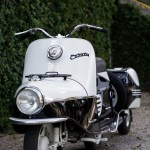 A true labor of love, the restoration of this Cezeta took two months with around 350 man hours put into it.

Bill did extensive body work on the Cezeta. Tons of nooks and crannies to deal with. But the construction was solid, or how Matt put it, “Built like a brick shit house.” The trailer came to them afterwards, really beat up and it required extensive rust removal. With the trailer the it approaches ten feet in length. Even when carrying two, the Cezeta can do 45 mph with ease. Matt says the scooter is so bizarre-looking that he actually worries about people keeping their eyes on the road when he cruises by them on the road.

“The Cezeta looks like something Judy Jetson would drive up on. If it didn’t have wheels it looks like it could fly.”
– matt musial 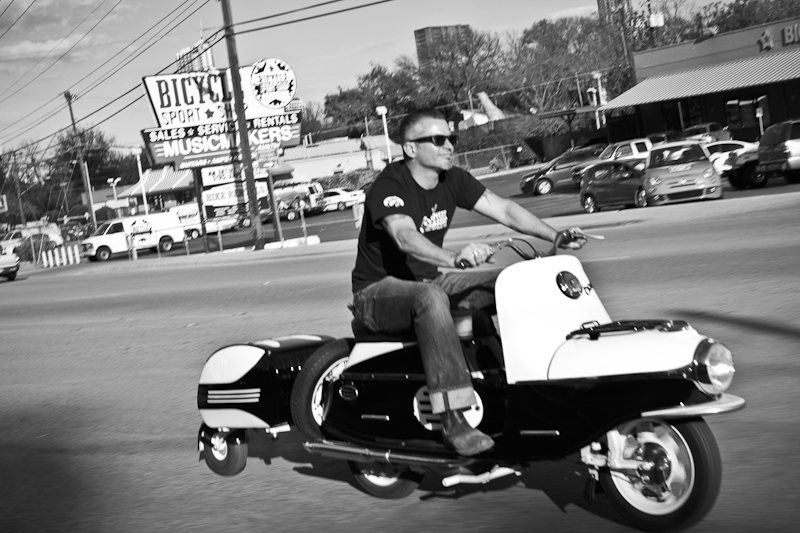