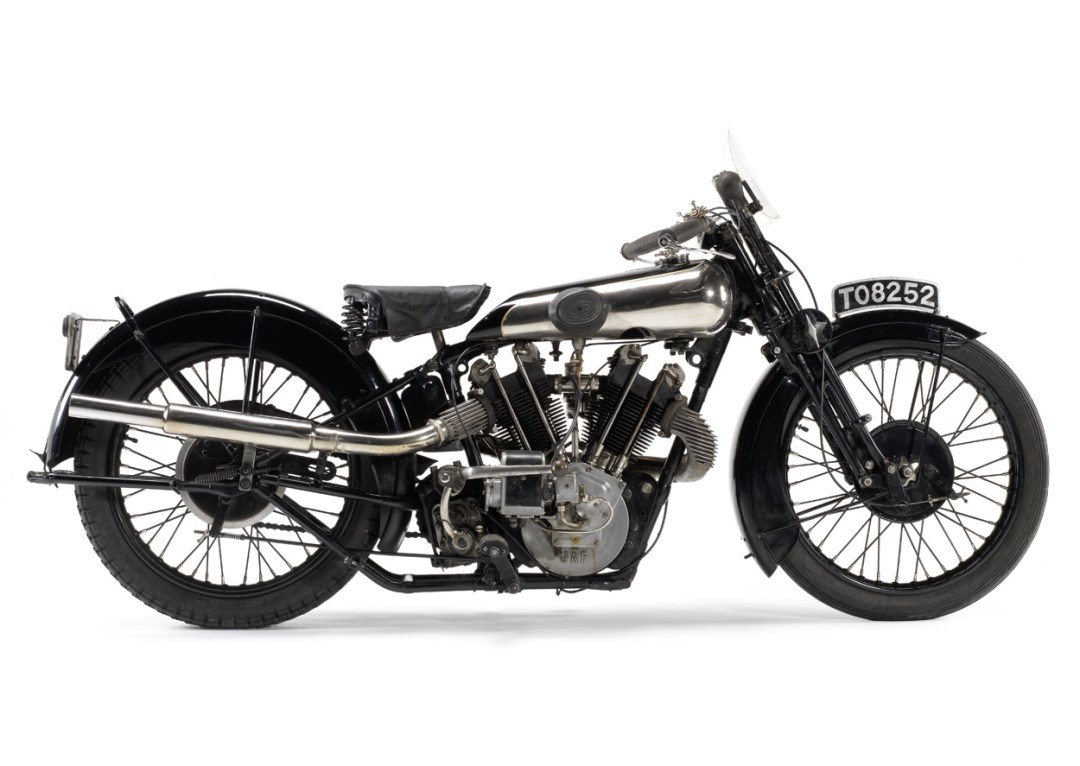 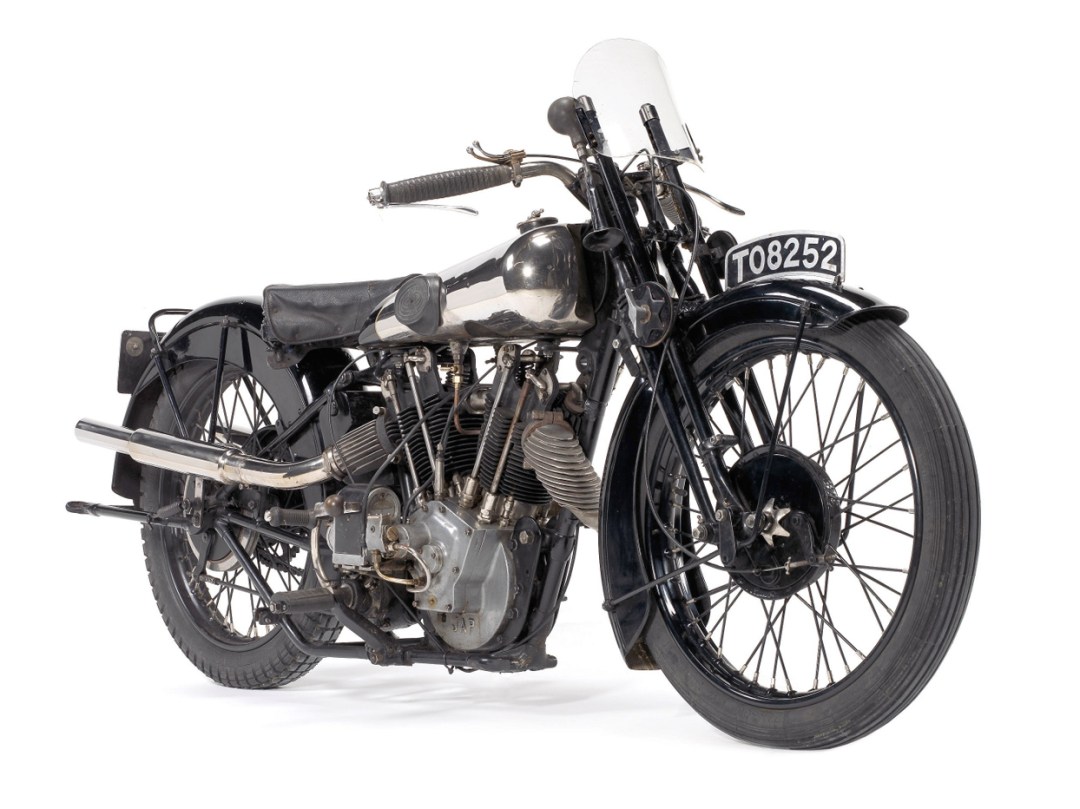 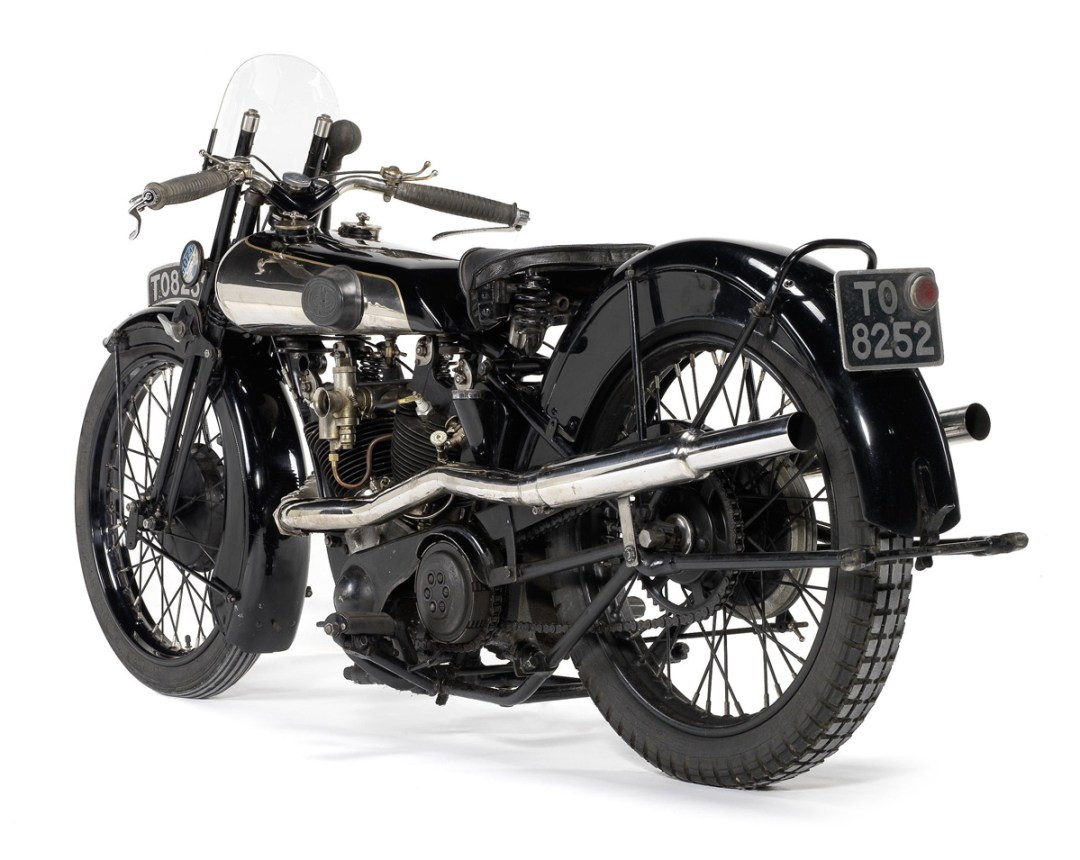 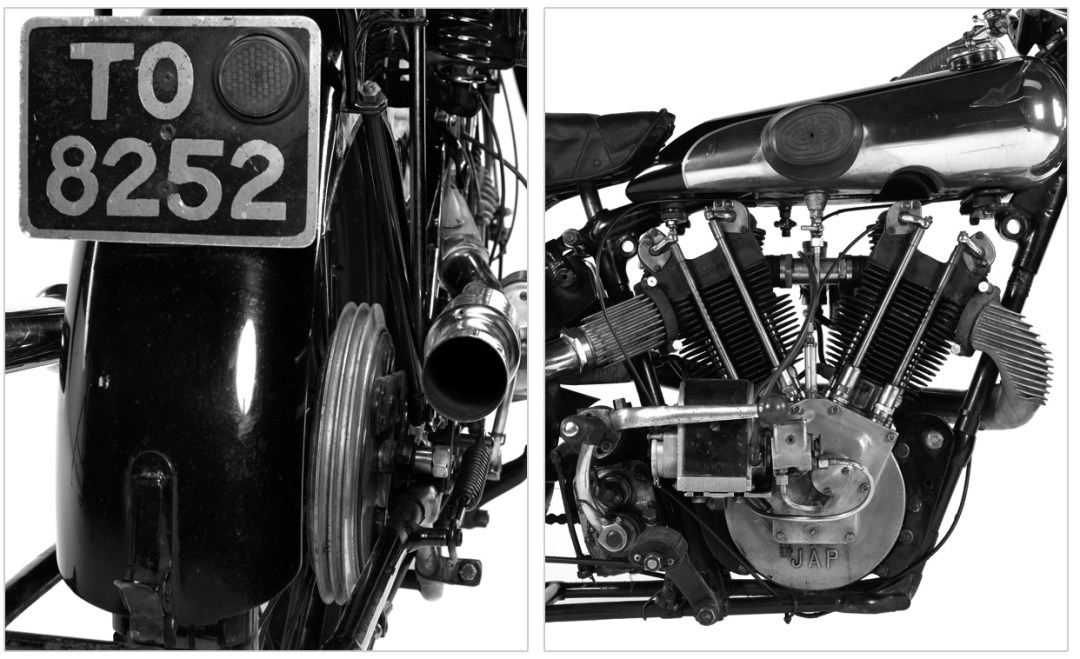 Bonhams sent MegaDeluxe these extra-large shots from the their photo shoot of the Brough Superior SS100. (Thanks Katherine!)

Café Racers, weren’t the first advance bikes, well before that there was the Brough Superior, a very exclusive and very expensive British V-Twin that did 120 mph out-of-the-box in the 1930s, back when most planes did only 150 mph. The guys that rode them called themselves Promenade Percys. They laid the groundwork for the rockers who came later.
Mike Seate. Editor, Café Racer Magazine

In the day the Brough Superior was the motorcycle to own. it was beyond the average person’s wages, I think it was about two-years wages for the average guy. So basically it was something that people worshiped with their eyes.
Ian Kennedy. Owner: Georgia Cycle Depot

A tragic part of its legendary history: T.E. Lawrence died in a crash while riding his Brough Superior. 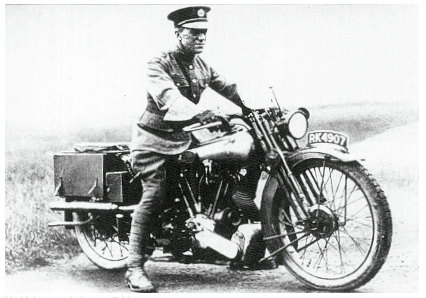 T.E. Lawrence - aka Lawrence of Arabia road a Brough. He also died in a crash while riding another Brough. IMAGE: WIKI COMMONS