Get the full Daily Deluxe after the jump below… 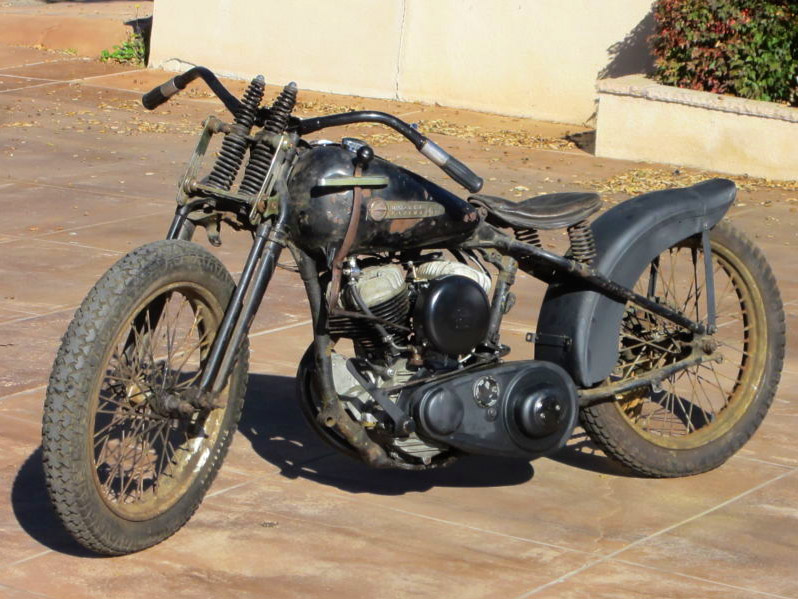 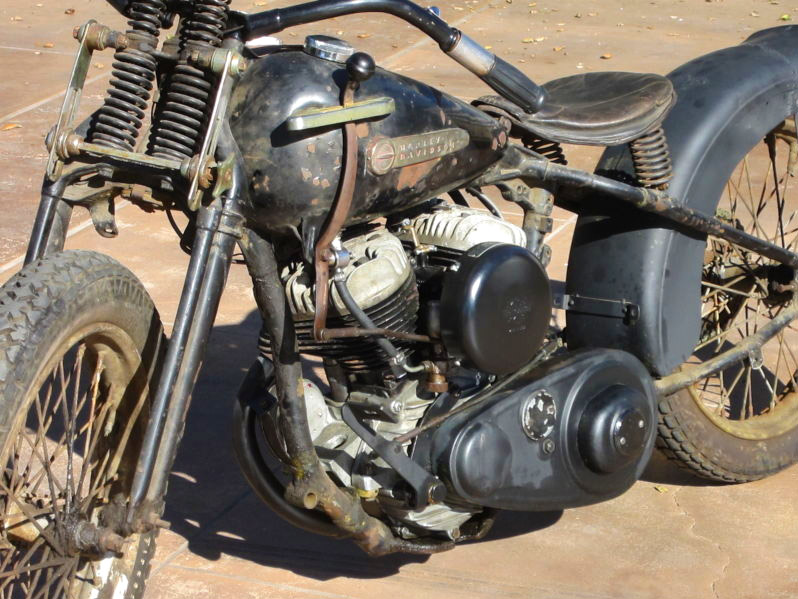 From Harley Davidson: Racing again was halted during World War II, but afterwards, even with Petrali gone and the team driving older, pre-war designed WR and WRTT models, Harley-Davidson left no doubt who would remain in charge. In 1947 alone, Harley-Davidson racers captured the National TT, National Miniature TT and Nationals at Richmond, Va., Springfield, Ill., and Milwaukee, Wis. 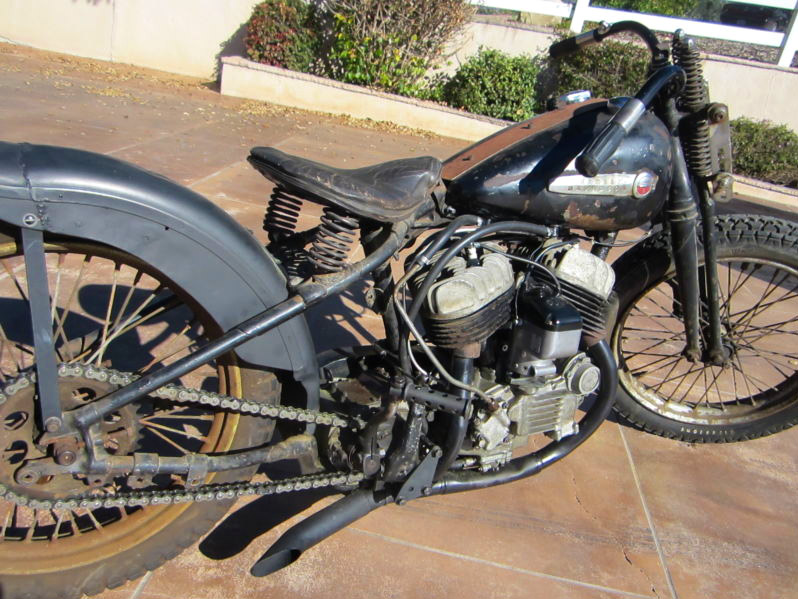 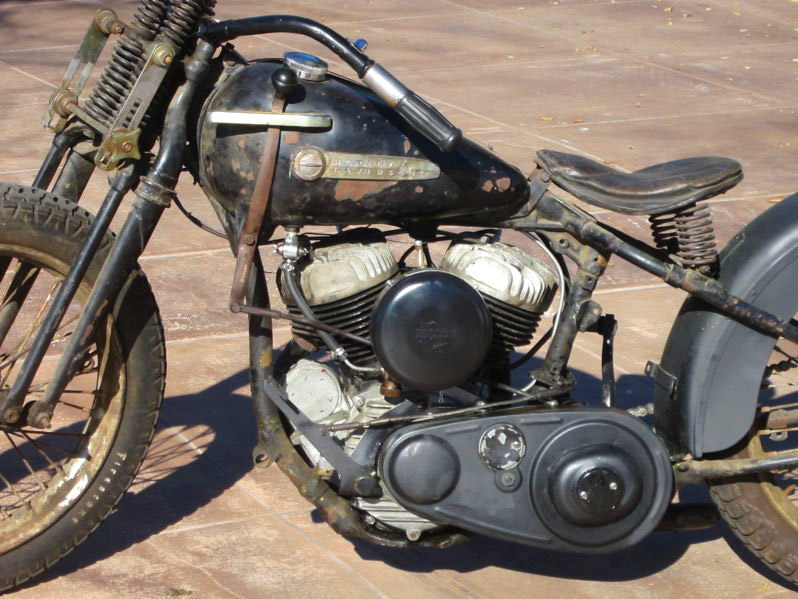 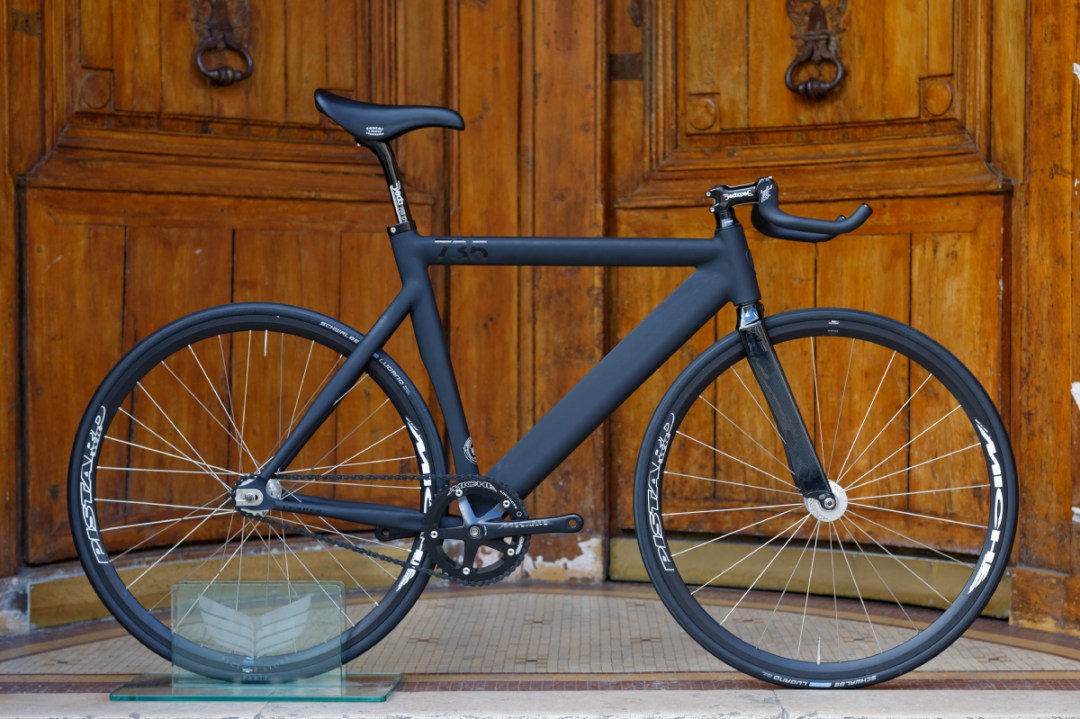 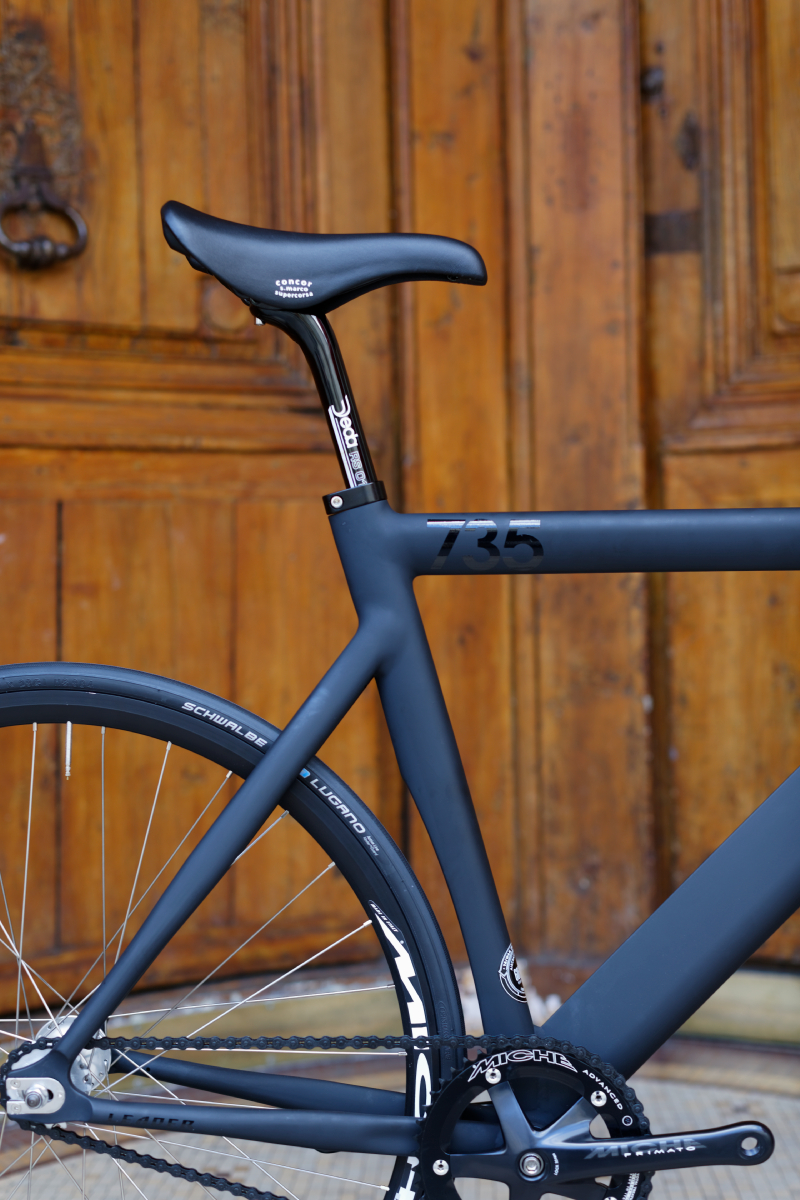 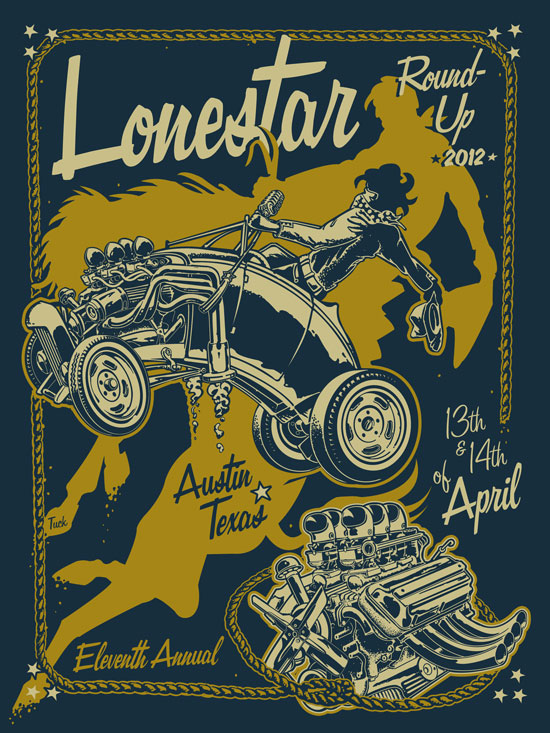 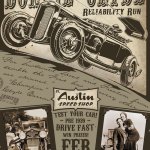 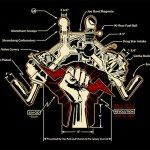 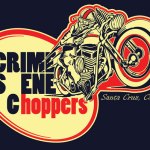 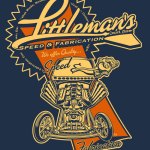 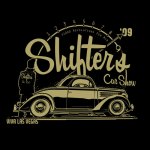 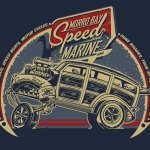 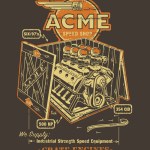 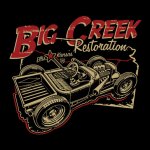 More Daily Deluxe tasty morsels after the jump below…

Only 19 calendars left at Werk Crew. Make that 18 – I just bought one. Bob at Werk Crew produces a stellar site that any automotive aficionado should immediately bookmark. Just added Werk Crew to my blog roll. 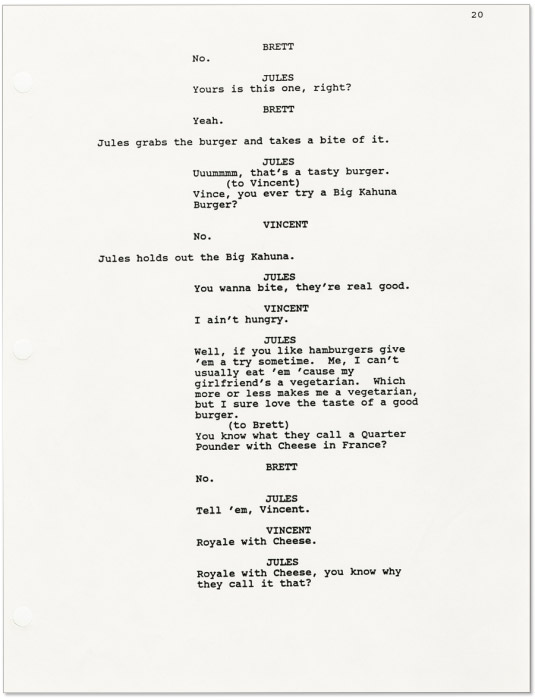 “It must be hard to believe that Mr. Tarantino, a mostly self-taught, mostly untested talent who spent his formative years working in a video store, has come up with a work of such depth, wit and blazing originality that it places him in the front ranks of American filmmakers.”
– janet maslin in the new york times