Fascinating exhibit from SFO Museum. These pilots truly had the right stuff. 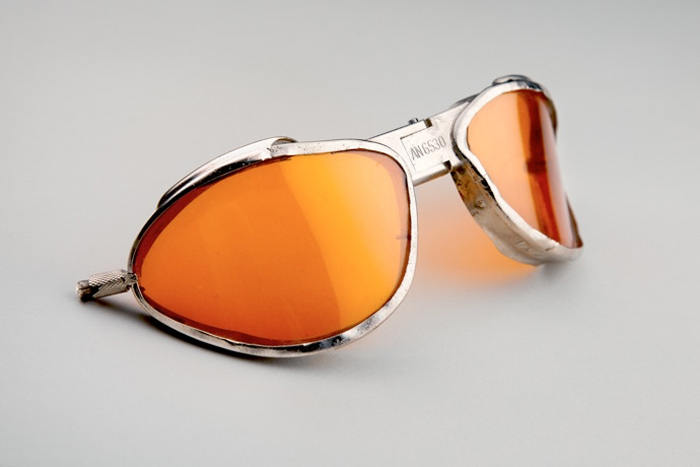 “In addition to the practical necessity of this distinct clothing, flight gear served as the identifier of a new breed. Set apart from the multitude of the earthbound, its wearer could not be mistaken for any other type.” 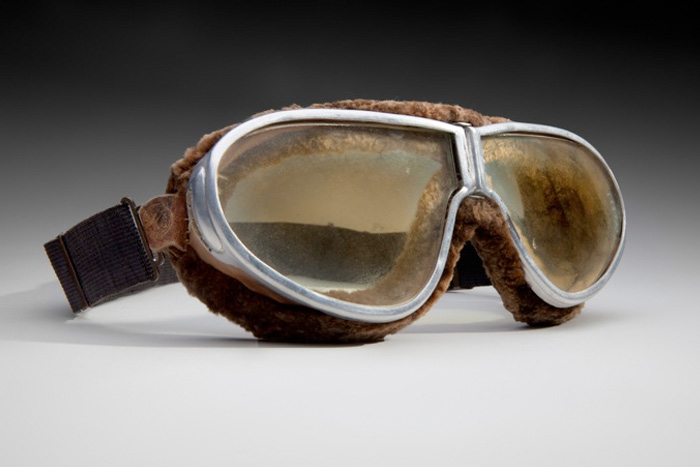 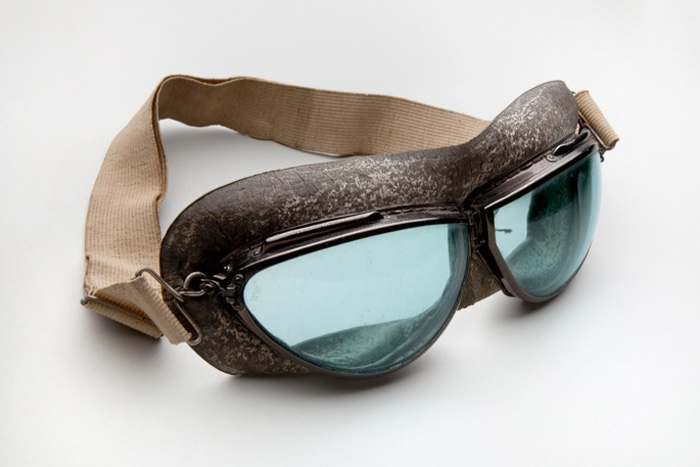 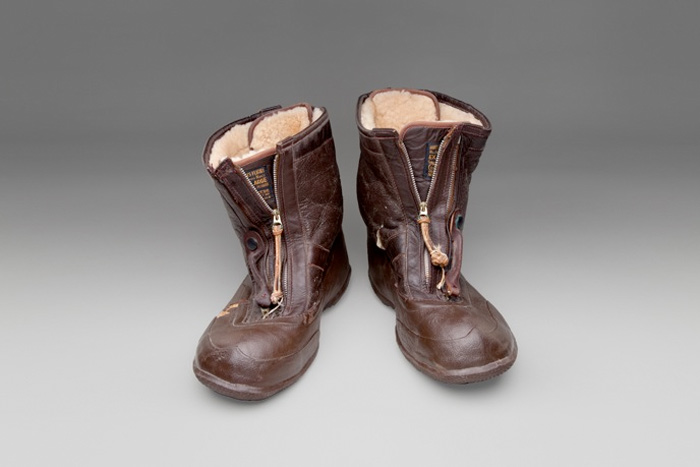 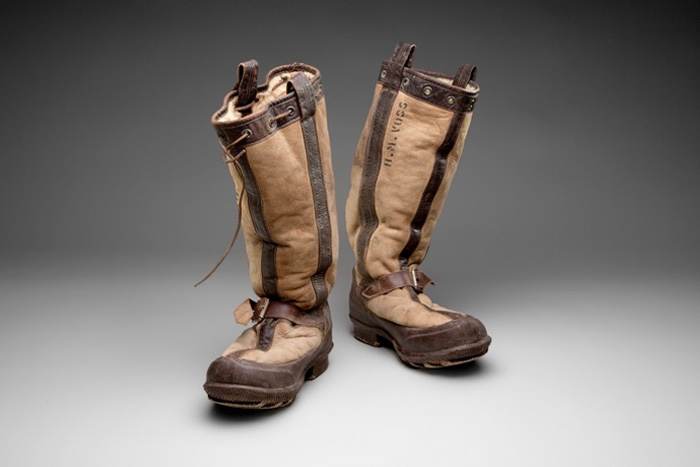 The invention of the airplane in 1903 was followed by a specialized line of equipment designed to meet the needs of its operator and new master of the air—the aviator. From lying prone, to sitting upright in a rudimentary seat amid open brace-work, to a position behind a partial wall, it was many years until the pilot station was fully enclosed within the fuselage of an aircraft. As airplanes flew faster and farther, exposure to the elements became an increasingly acute part of the pilot experience. Extremes in wind velocity and temperature were primary challenges to the physical demands of operating early aircraft.