Want to be a better three-point shooter? Stanford study says get some more sleep. (What Would Clyde Do?) 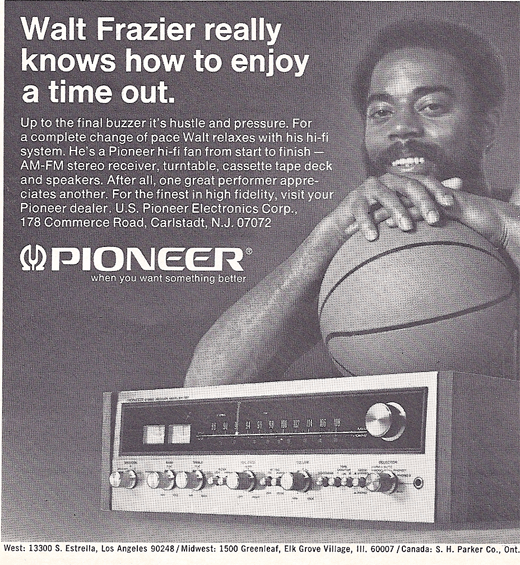 For now, the study offers no conclusive evidence on whether a binky or a nighty-night-kiss could also increase performance.

As reported by Erin Allday in the San Francisco Chronicle, Stanford study on sleep shows that increasing ones sleep can also elevate your performance:

Eleven players from Stanford’s varsity basketball team who tried to get at least 10 hours of sleep every night. Collectively, they increased their speed and improved the accuracy of both their free-throw and three-point shooting by 9 percent.

Sleep? Seriously, when you’re young-and-single-and-likes-to-mingle? All I gotta say – what would Walt “Clyde” Frazier do?1

1 “What Would Clyde Do?” (or WWCD?) has always been my motto for me when it comes to life and parenting.