1969 Holden Hurricane. This concept car was way ahead of its time: including an early style of GPS, rear view camera, and temperature control AC. Via Motor Klassik. 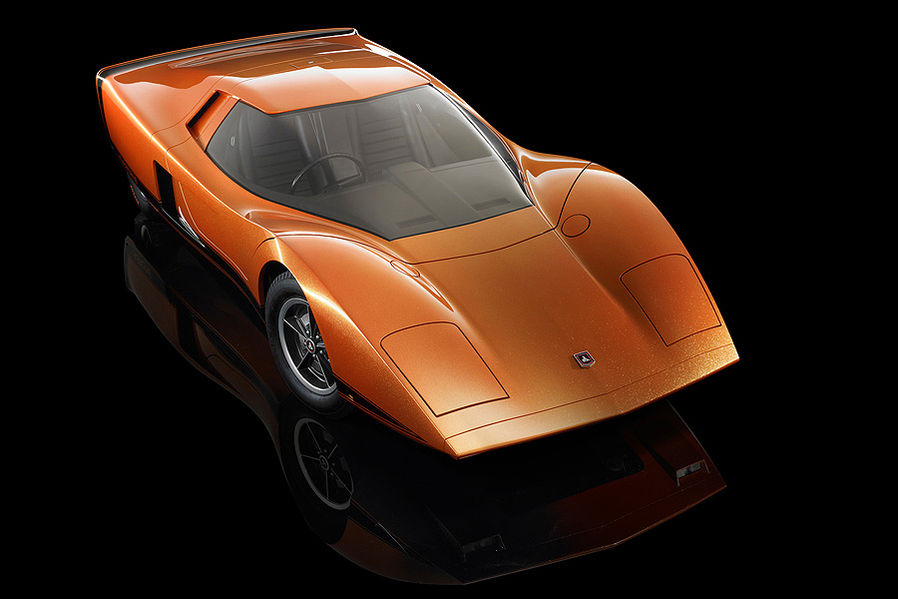 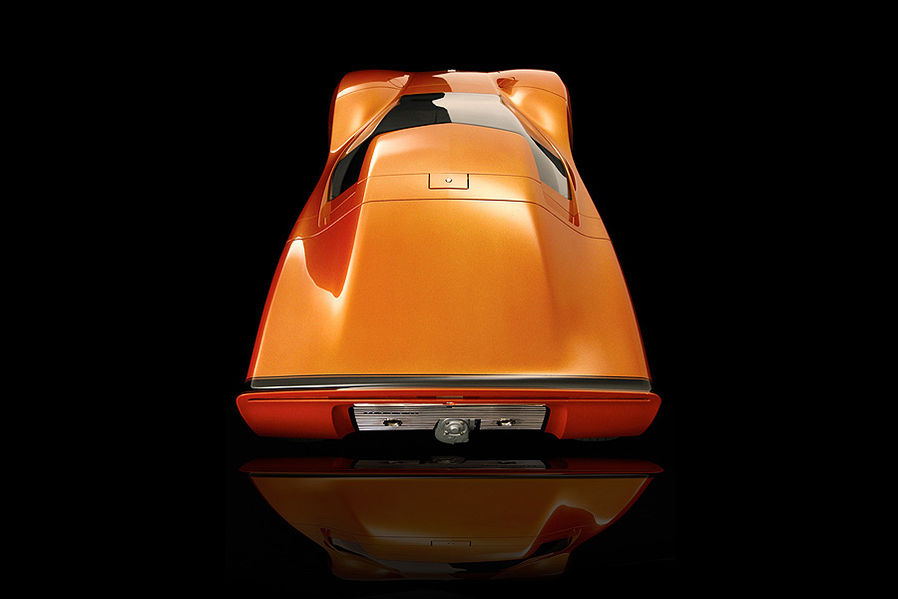 “What alien civilization came down from the heavens and gave us this wondrous concept? It’s as if Hot Wheels and GM traded places, and locked up all the bean counters.”
– crash 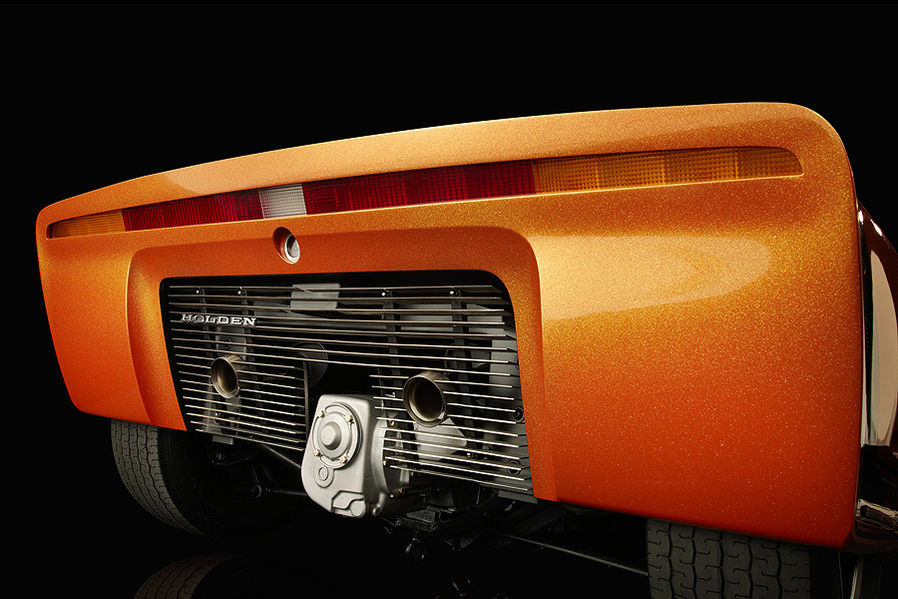 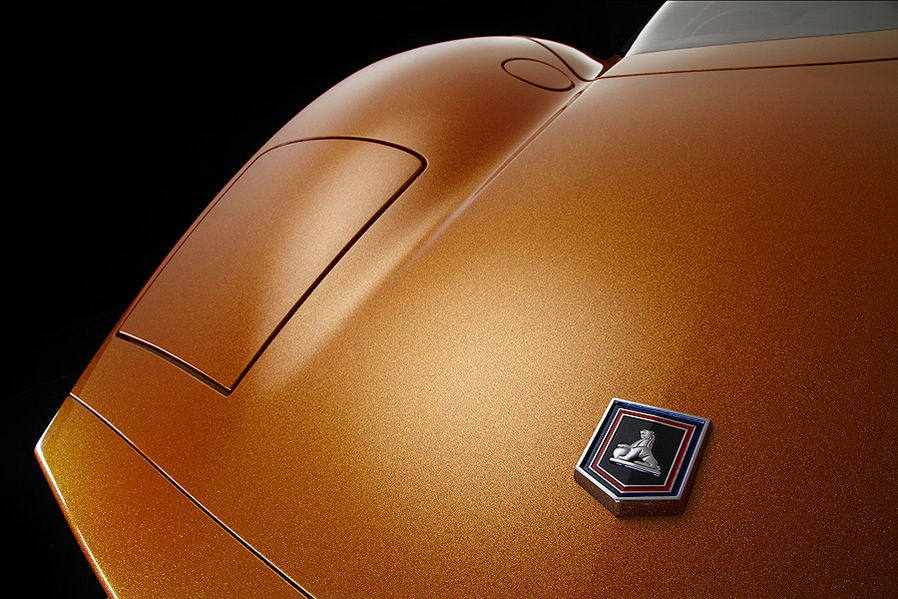 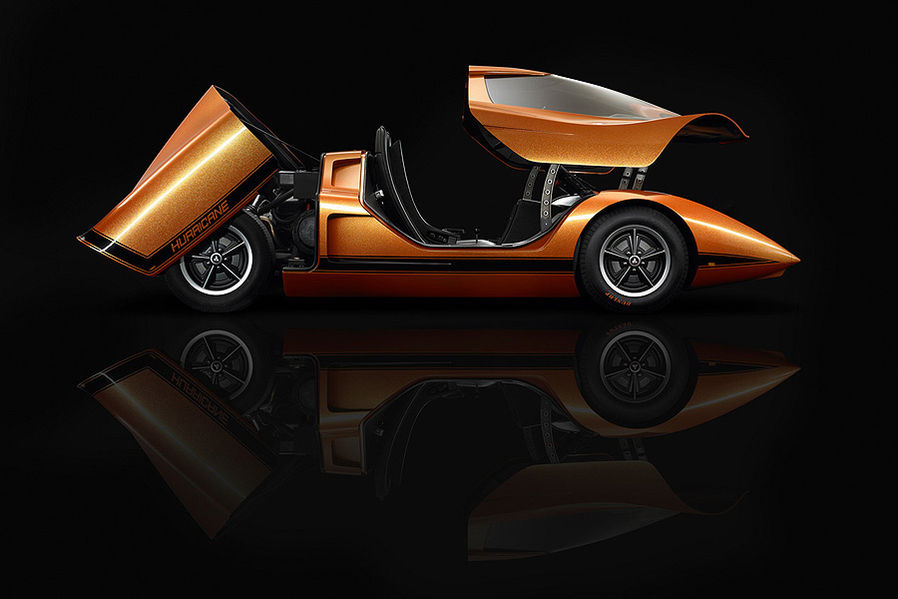 “The Hurricane stood just 39 inches high, and did not have conventional doors – instead an elector-mechanically powered canopy swung forward over the front wheels, combining with twin ‘astronaut type’ power elevator seats which rose up and pivoted forward, along with the steering column, for ease of access. Occupants were lowered to a semi-reclining position and the roof closed over.”
– unique cars and parts 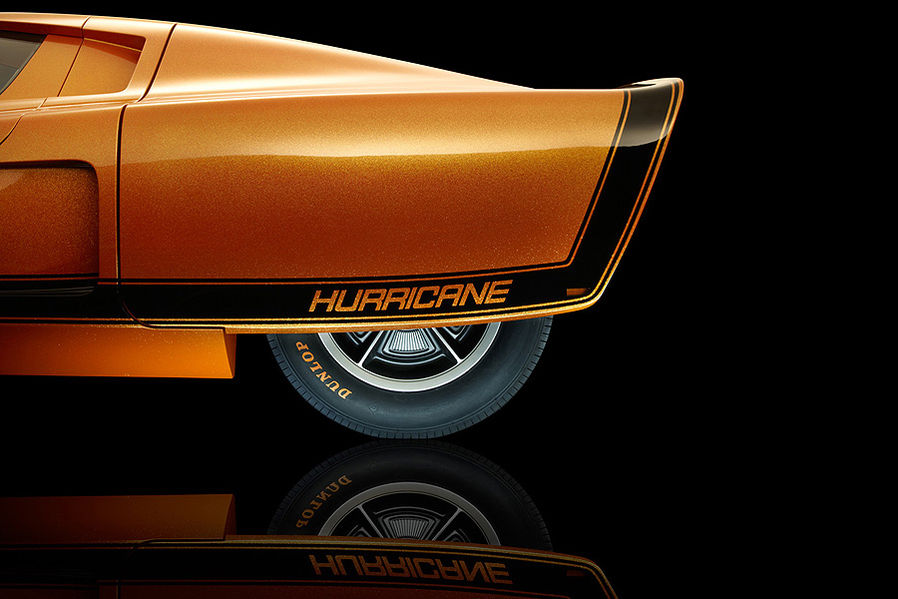 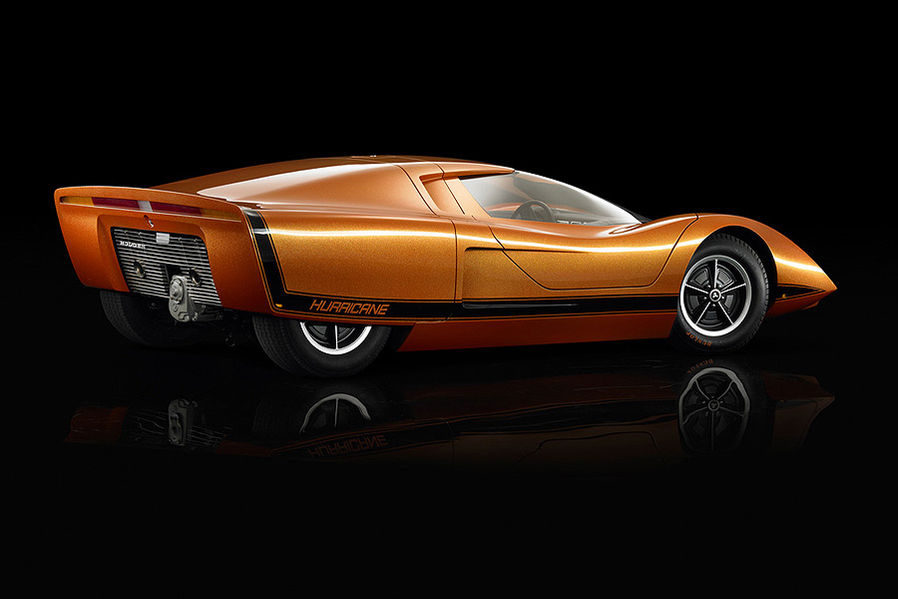 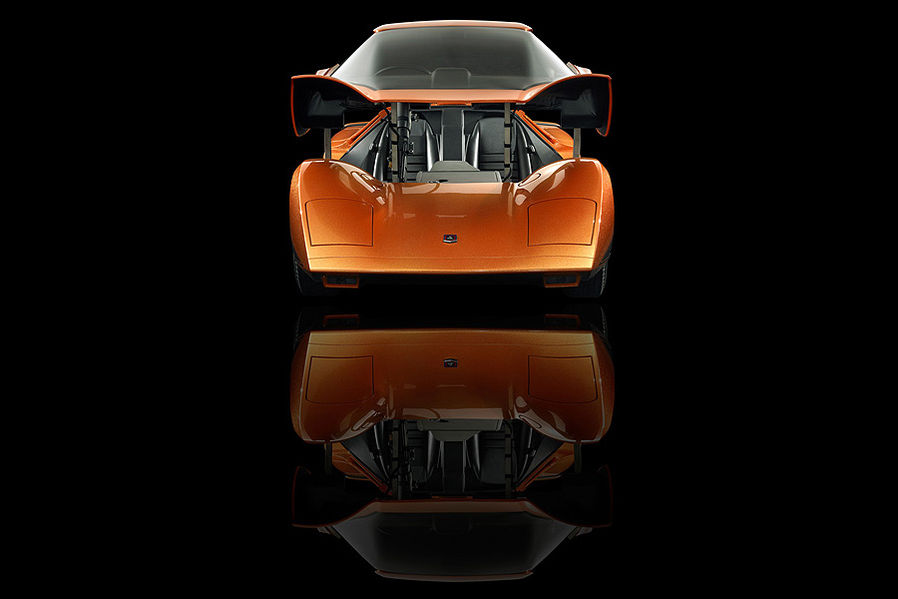 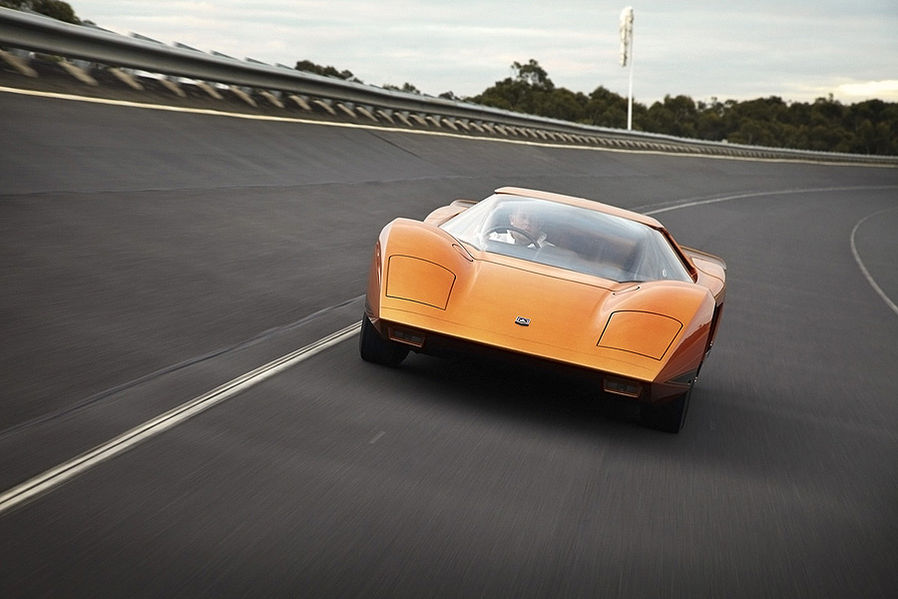 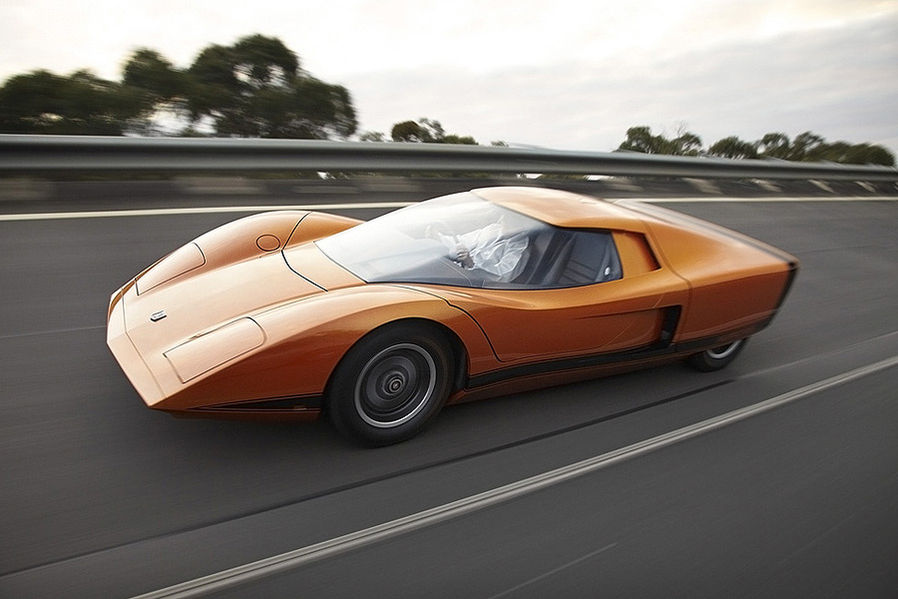 “Code-named RD 001, the Hurricane is a mid-engined, rear-wheel-drive, two-seater sports car which incorporates a remarkable array of features that were way ahead of their time, including digital instrument displays, station-seeking radio, automatic temperature control air-conditioning, rear vision camera and an automated route finder.

That was 42 years ago and many of these technologies have only recently made their way into mass production.”
– the new zealand herald