I threw in the 1997 McLaren F1 GTR. There’s no official estimate, but the McLaren is going to get some major cabbage. From Bonhams – to be held August 16 & 17 in Carmel, California. 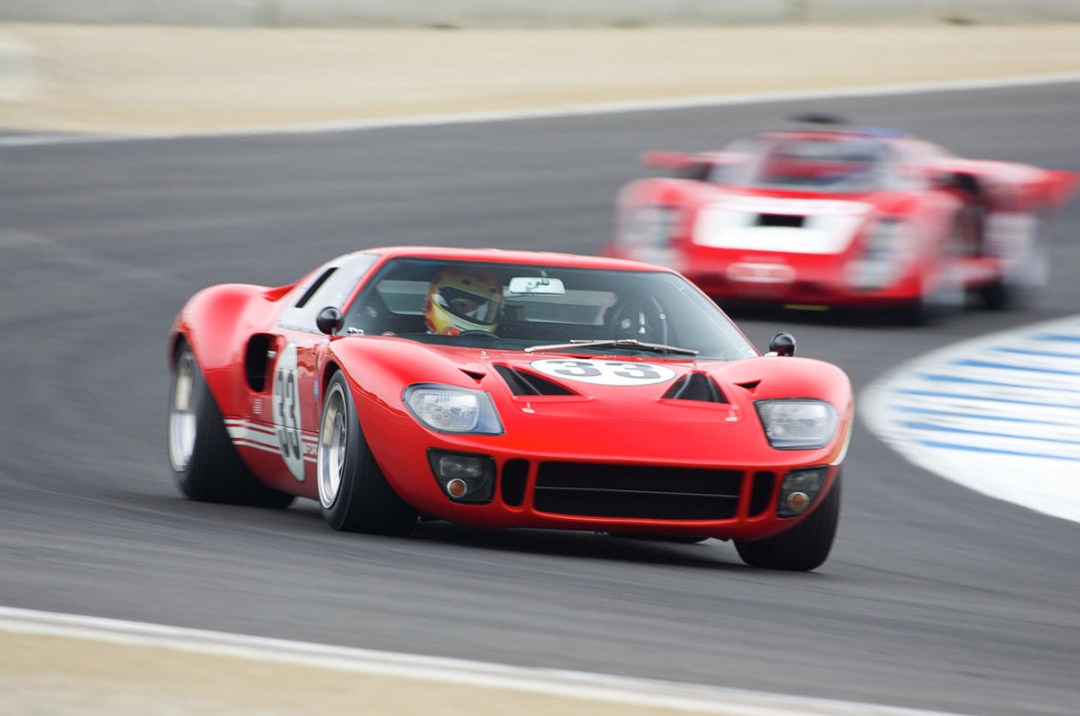 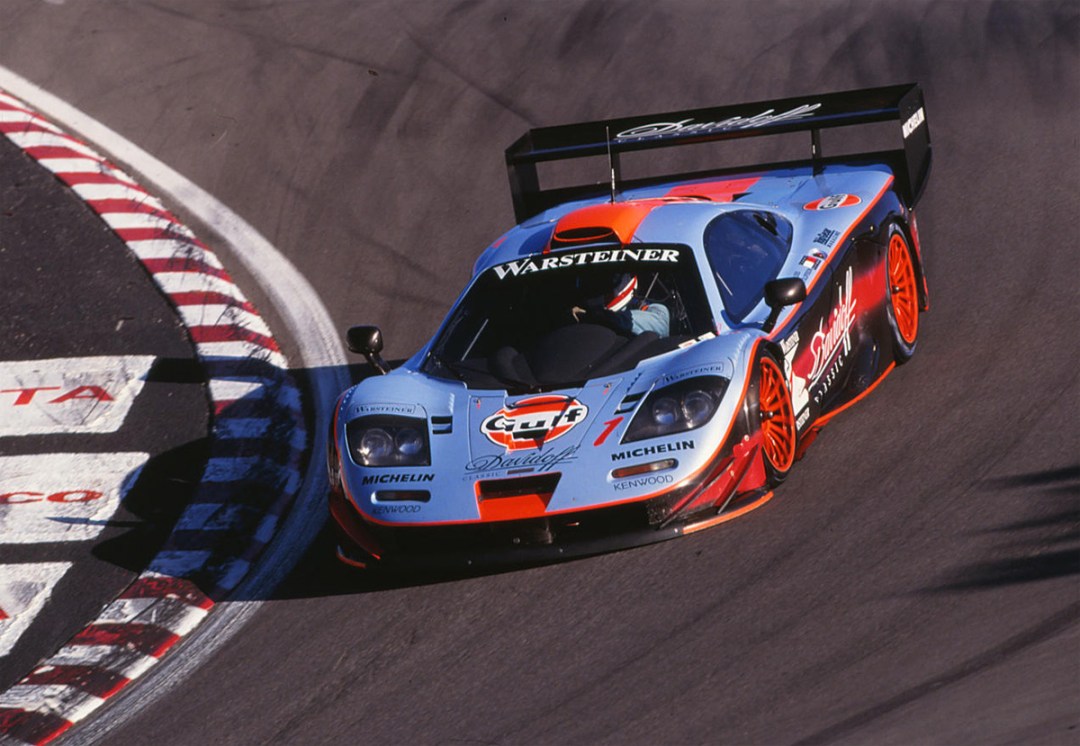 “Following in the wheel tracks of such charismatic designs as the Ferrari 250 GTO, the Ford GTs and the Porsche 917s, in recent years the McLaren F1 GTR has become absolutely the most desirable endurance racing collectors’ car from the 1990s.”
– bonhams
1975 Ferrari 365 GTB/4 Daytona Competizione Spyder :: US$ 1.9 million – 2.4 million 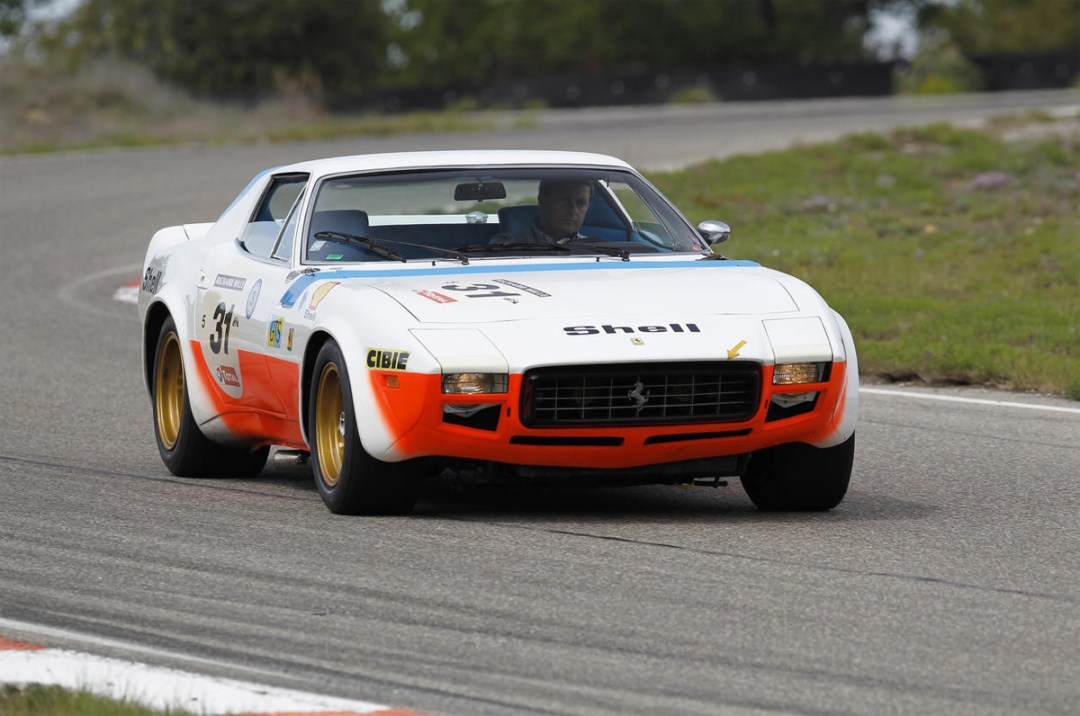 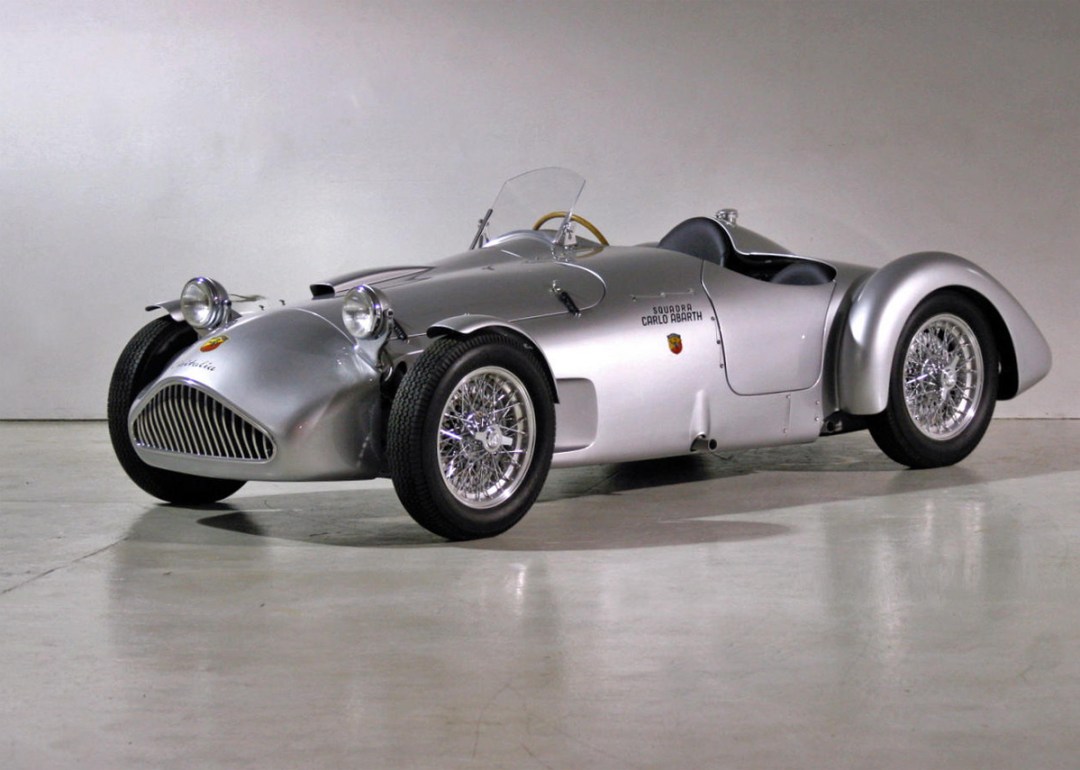 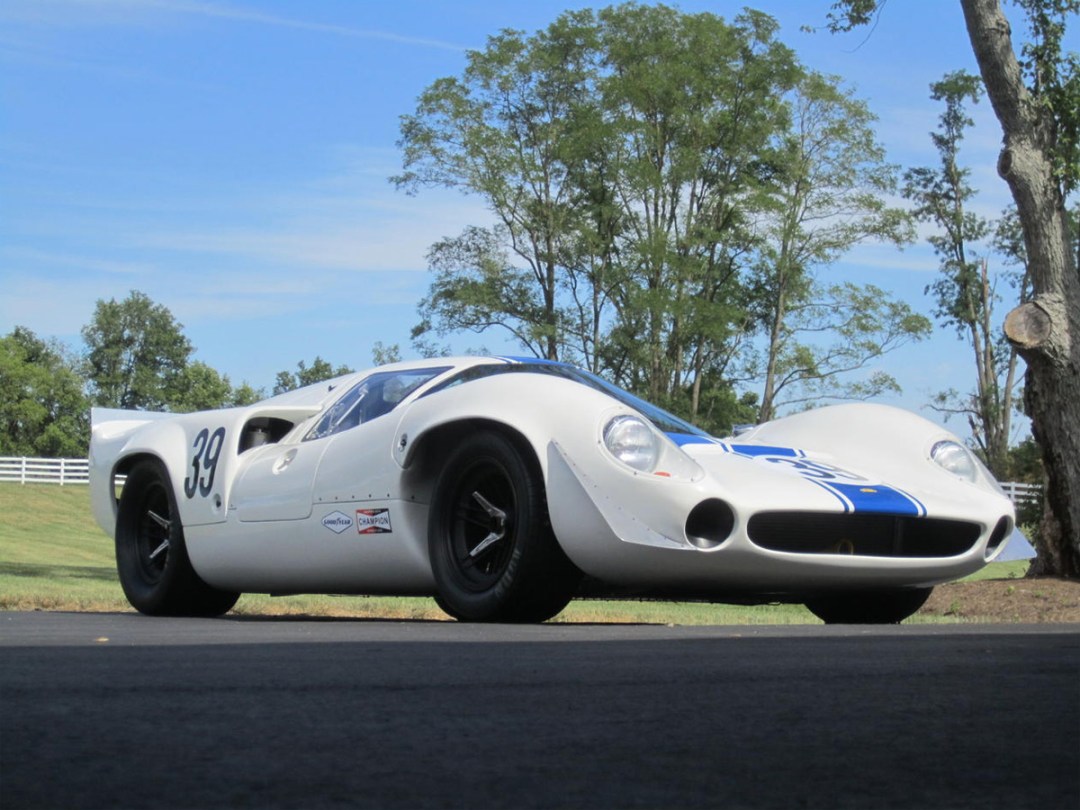 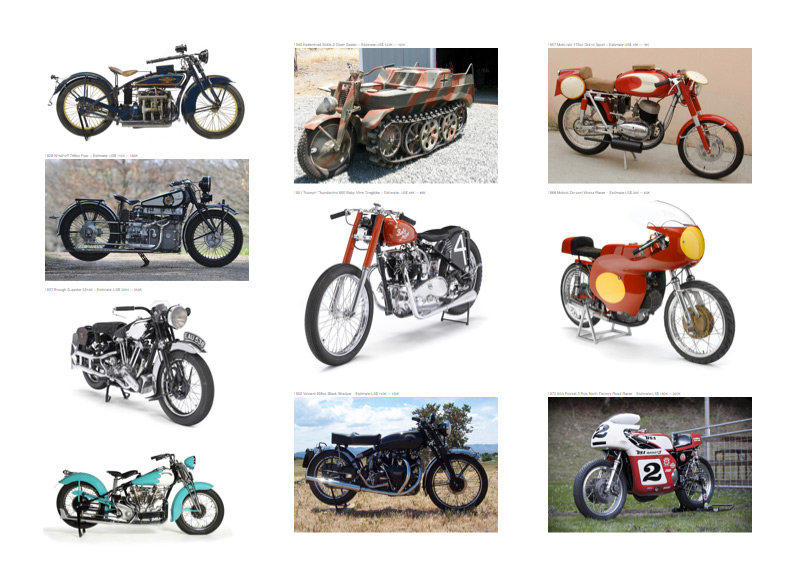