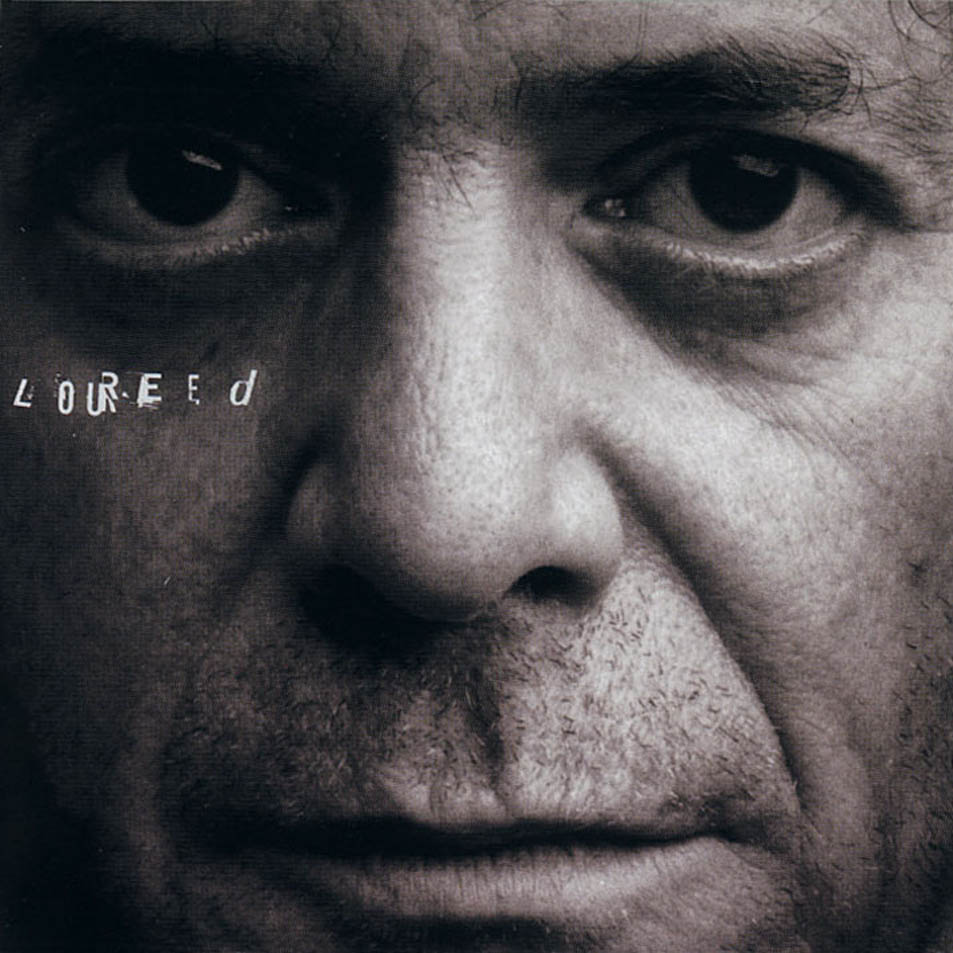 More on Lou Reed after the jump below…

Lou Reed Remembered. By Jon Dolan
With the Velvet Underground in the late Sixties, Reed fused street-level urgency with elements of European avant-garde music, marrying beauty and noise, while bringing a whole new lyrical honesty to rock & roll poetry. As a restlessly inventive solo artist, from the Seventies into the 2010s, he was chameleonic, thorny and unpredictable, challenging his fans at every turn. Glam, punk and alternative rock are all unthinkable without his revelatory example. “One chord is fine,” he once said, alluding to his bare-bones guitar style. “Two chords are pushing it. Three chords and you’re into jazz.”

…when it was released in early 1967, VU’s debut The Velvet Underground & Nico stands as a landmark on par with the Beatles’ Sgt. Pepper’s Lonely Hearts Club Band and Bob Dylan’s Blonde On Blonde.

POSTSCRIPT: Lou Reed. By Sasha Frere-Jones
The measure of his influence and importance dwarfs the news item, the obituary, the tribute. He is everywhere.

You can always imagine Reed and his characters talking directly to you, as if they were standing next to the song as it played, not entirely convinced by this whole “music” scam. “Hey, white boy, what you doing uptown?,” an unnamed character asked him in “I’m Waiting for the Man,” a song about someone looking for the pusher who may be the closest he has to a friend. “Hey, white boy, you chasing our women around?” The “Lou” voice answers: “Oh, pardon me, sir—it’s furthest from my mind. I’m just looking for a dear, dear friend of mine.” That combination of faux Victorian syntax and even phonier deference is pure Reed. 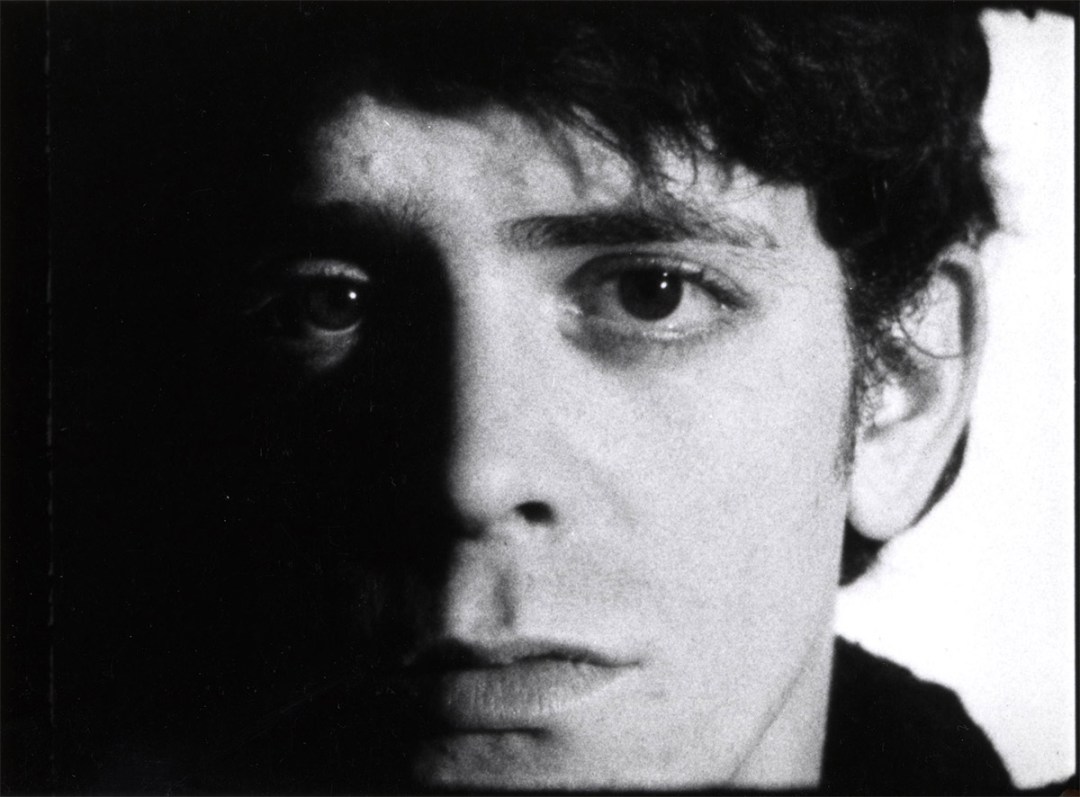