Hublot + Ferrari: A Marriage Made in Gadget Heaven

Hublot + Ferrari. One of the most extreme watches we’ve seen at this year’s BaselWorld is the Hublot Masterpiece MP-05 LaFerrari, a wrist machine not for the faint of heart.

To celebrate BaselWorld, we’re offering 15% off any of watch in the Megadeluxe Store until May, 6th. Use code number: PMX62E5BC5B3. 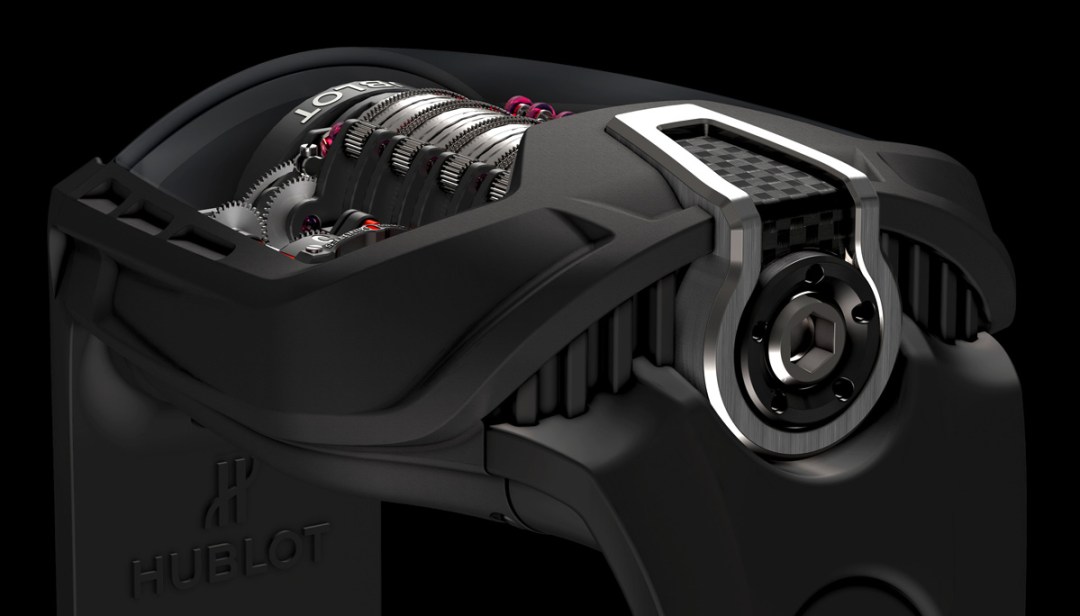 Named after the LaFerrari hybrid supercar launched at the Geneva Motor Show, the Masterpiece MP-05 LaFerrari was created by Mathias Buttet, the techno guru at Hublot who also launched the MP-02 Key of Time.

The watch was developed—in technical and design terms—in parallel with the car, alongside the Ferrari teams. Boasting 637 components for the movement (which is also equipped with a Tourbillon and a power reserve of 50 days) a sequence of interconnected barrels are aligned like a spinal column along the surface of the watch. Definitely a dramatic visual statement. The cost you ask? Around $475k USD. 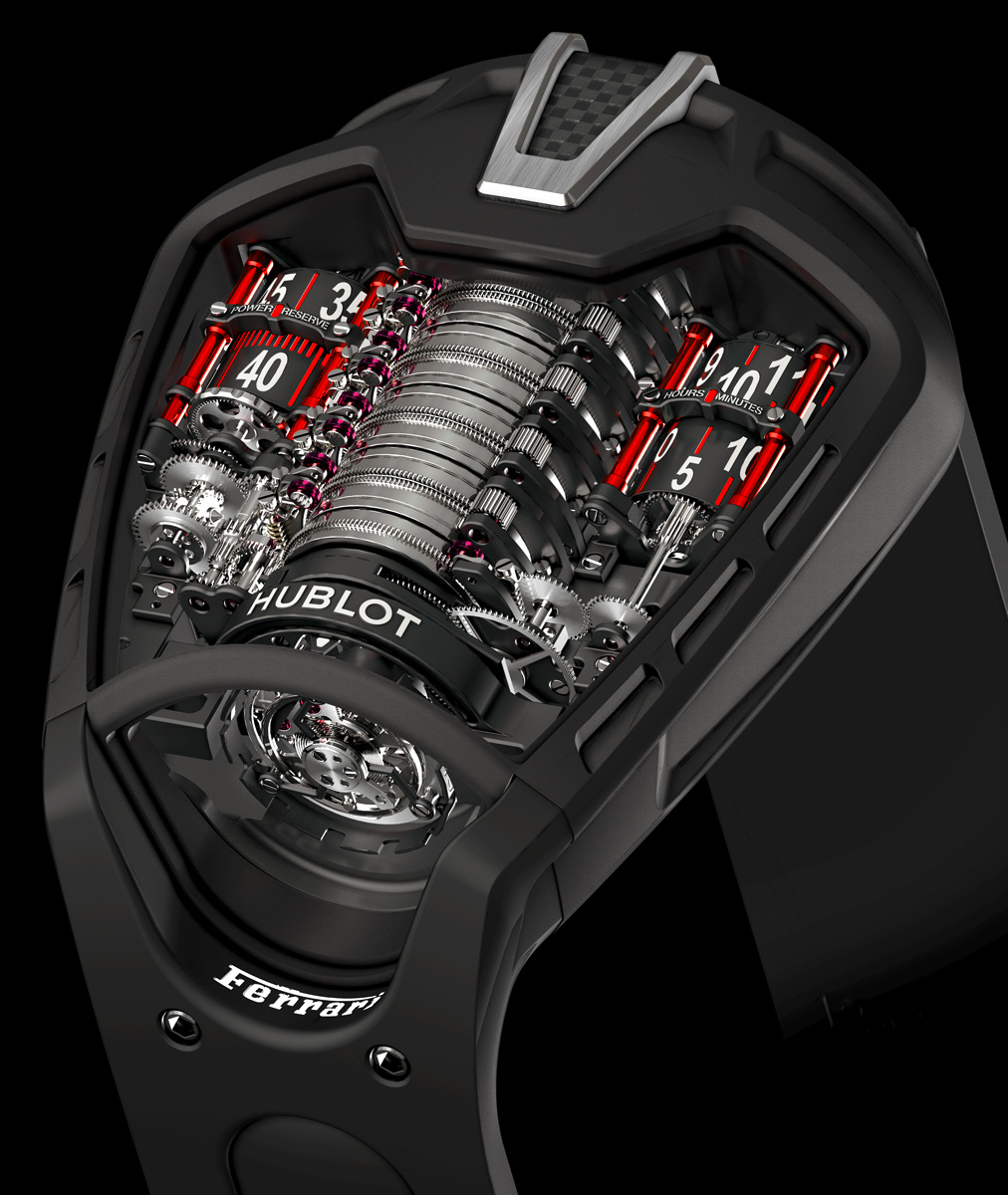 The shape of the Masterpiece MP-05 LaFerrari, featuring a complex shaped sapphire crystal as well as an open case-back,
is reminiscent of the automotive sibling’s outline. 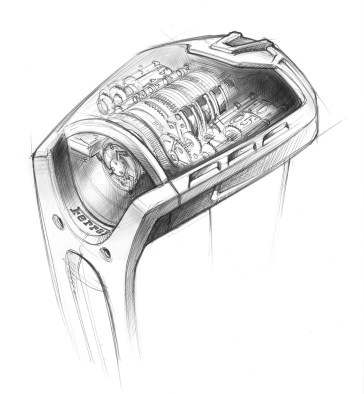 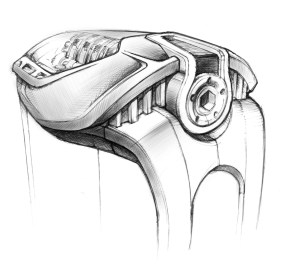 “The Hublot Masterpiece MP-05 LaFerrari sets a record as being composed of the most watchmaking components created to date by Hublot. ” 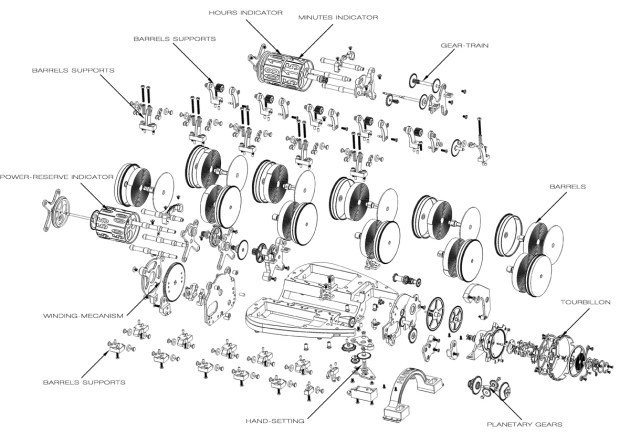