One question, is the tommy-gun included? 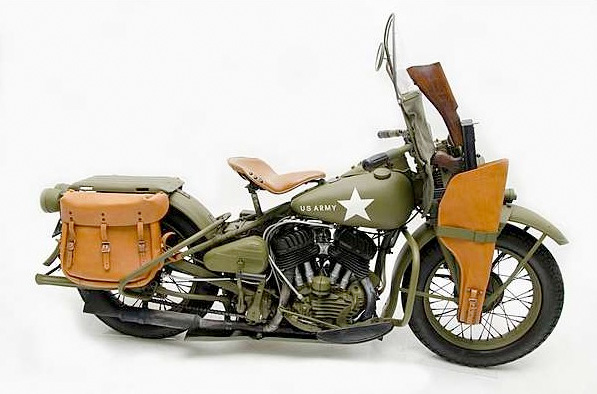 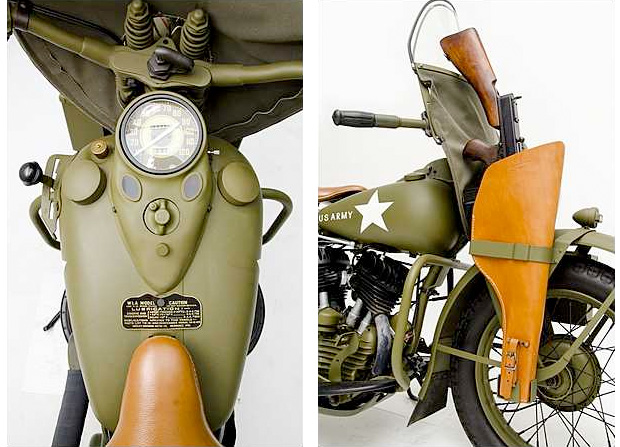 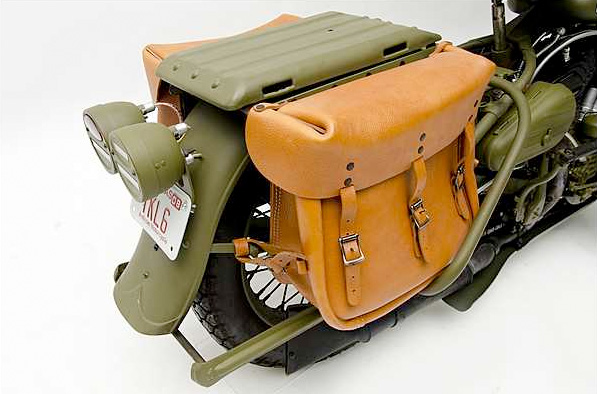 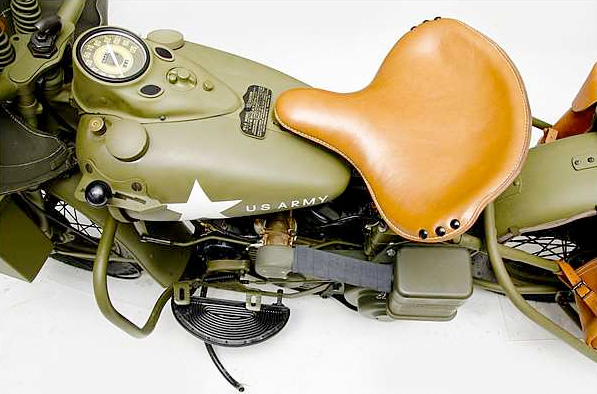 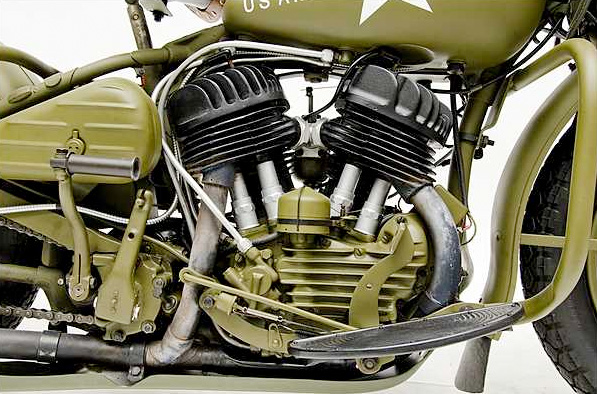 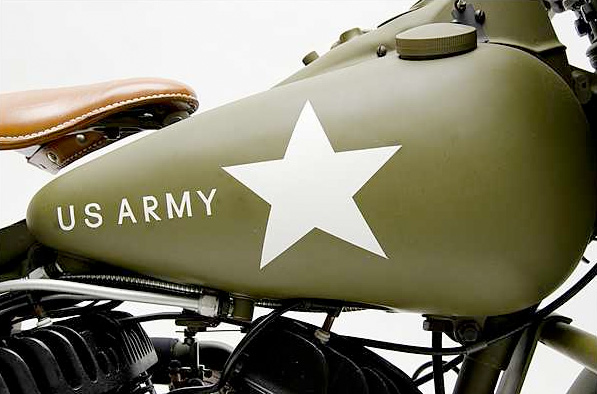 Even before the USA declared war against Germany, Harley-Davidson shipped 5,000 WL models to England after the Luftwaffe destroyed the Triumph factory at Coventry. They also re-opened their WWI service and training school for mechanics, and trained soldier-riders at test tracks in Fort Knox and Louisiana.

The Harley-Davidson WLA proved itself as the highest-production military motorcycle, with an estimated 88,000 built before the Allies declared victory. Meticulously restored by Steve LeMay of Resurrection Cycles, the example offered here features the 745 CC/25 HP air-cooled V-Twin engine, a 3-speed gearbox, left-hand lever shift and chain drive, and is fitted in full battle dress. 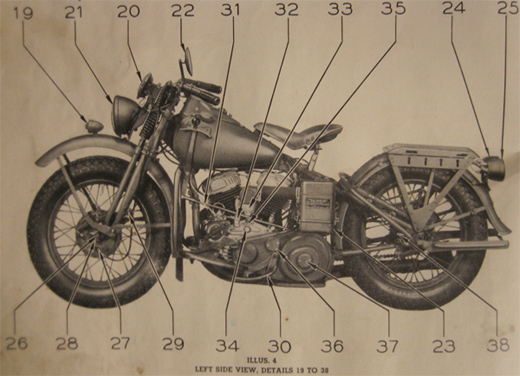 Image of left side of Harley-Davidson WLA, with detail annotations, from US War Department Operation and Maintenance Manual TM-10-1175, published Sept 11, 1942.