Bikes Around the World By João Paulo Testa

João Paulo is on a mission to travel the world and show, “…classic bikes in poses that show the context of the city in the background.” He plans on releasing a book of these worldly bikes. 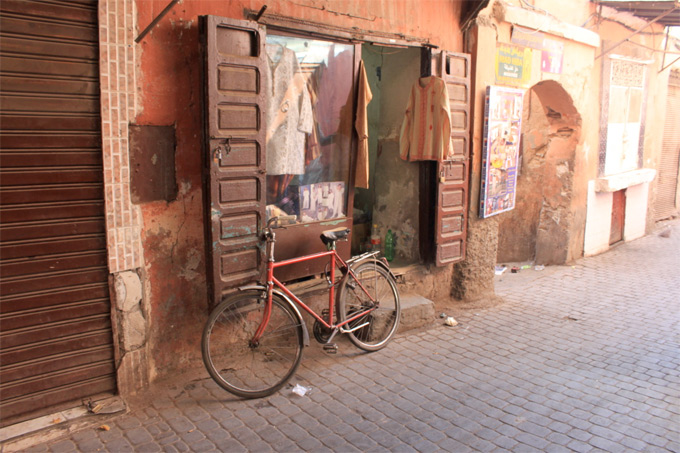 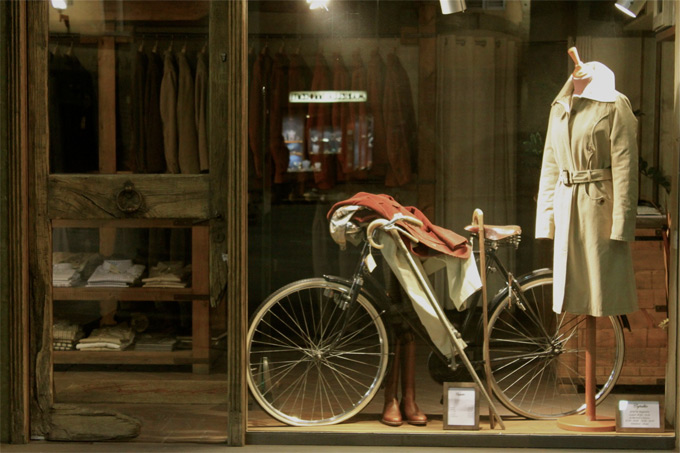 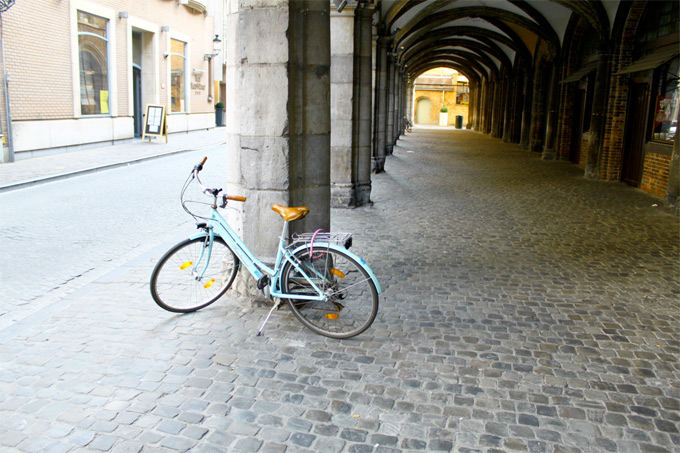 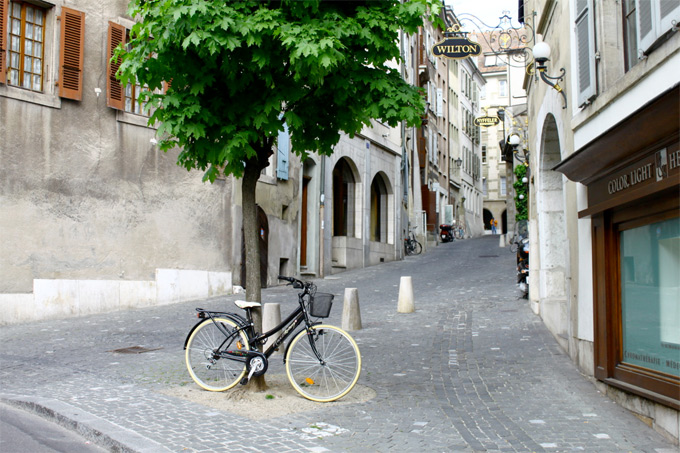 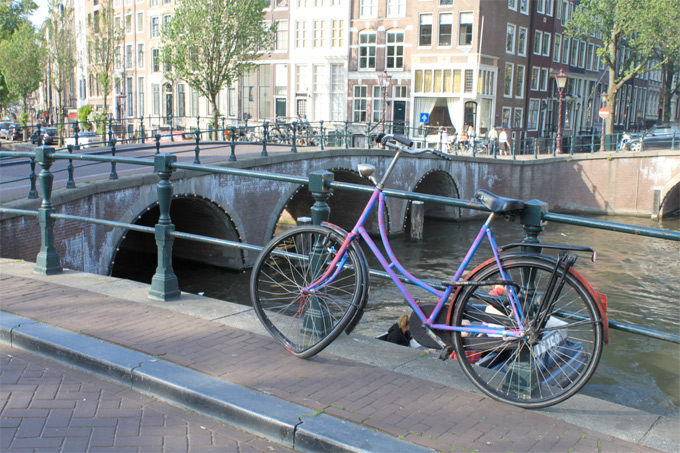 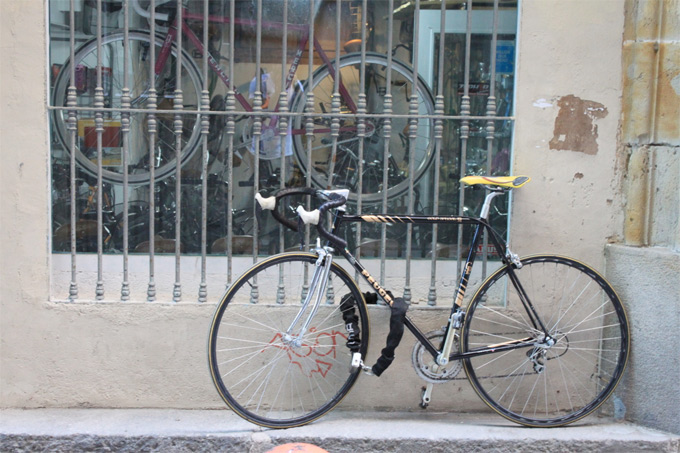 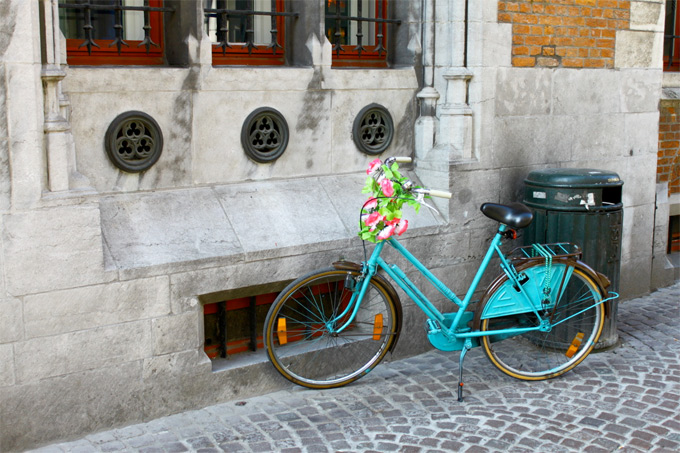 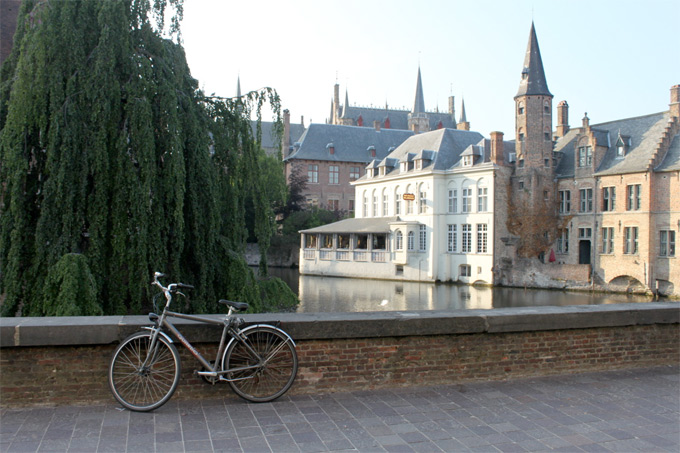 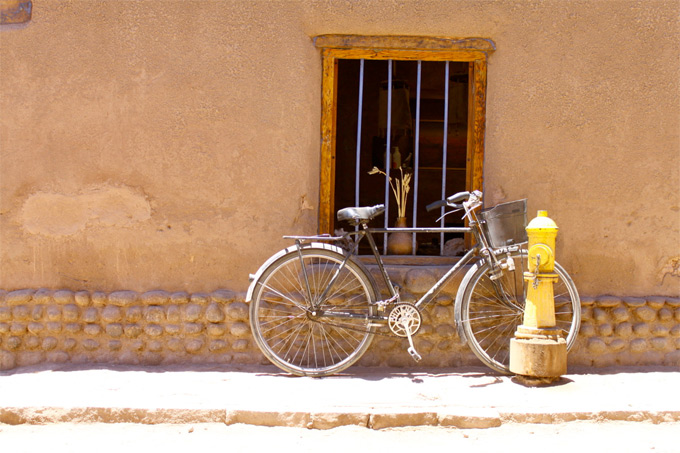 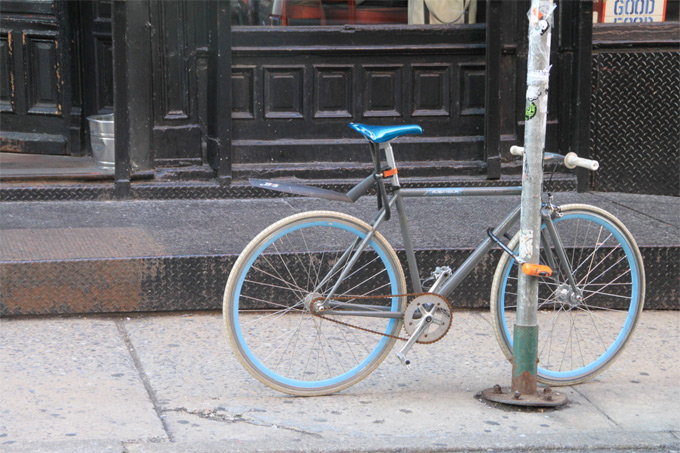 From João Paulo Testa (he sent me both the questions and answers. I’m guessing evil twin?):

Why BE.SEE?
A junction of english words thats do not make sense together, but the sound makes reference to “Bici”, bike in latin languages.
Separated, they reflect the spirit of the project: BE (each bike is a moment in one place). SEE ( where the eye, I see them).

How it all began?
The project was born from the passion that I have for bicycles and travel.
I am an advertising copywriter, so I can already translate my ideas into words.
My challenge was to find an interesting eye at the photography.

Why bicycles?
Being democratic and the most efficient transport vehicle, I noticed that wherever I was, always had a bike posing for me. And different from a portrait of a person or child, I did not feel intimidated by a camera pointing directly to them. Instead, I realized that each one has a charm and has a different history of the city that as the bottom.

How many photos so far?
Today there are 1028 photos taken in 15 countries. I’m still collecting and organizing the pictures.

Future?
Publish a book containing as many pictures as I can. The goal is not quantity. It is the quality of photos taken on 5 continents.

Again, thanks for your support! I hope you enjoy the project.

+ Source: Photos of Bikes Around the World By João Paulo Testa :: BE:SEE