Drive It Day commemorates the Thousand Mile Trial which was first held on April 23 1900. Held to win over the general public, who at the time were wary of motor-cars. Laurent agreed to answer a few questions I had about him and this shoot.

Can you tell us a little bit about yourself?
I’m 38 years old, French, living in Paris. I’m an art director for the automotive French brand Citroën in the design department for 12 years. I began photography in 2006 by myself…for hobby.

Can you give us a little background on this particular shoot?
I was contacted by Gaby Von Oppenheim who imagined, organized and managed the first edition of this event to shoot it because she liked my pictures. This was very intense, because there was a lot of cars with a lot of people, so not always easy to make good shots of the cars. It’s why I’ve got a lot of close-ups and details of cars. 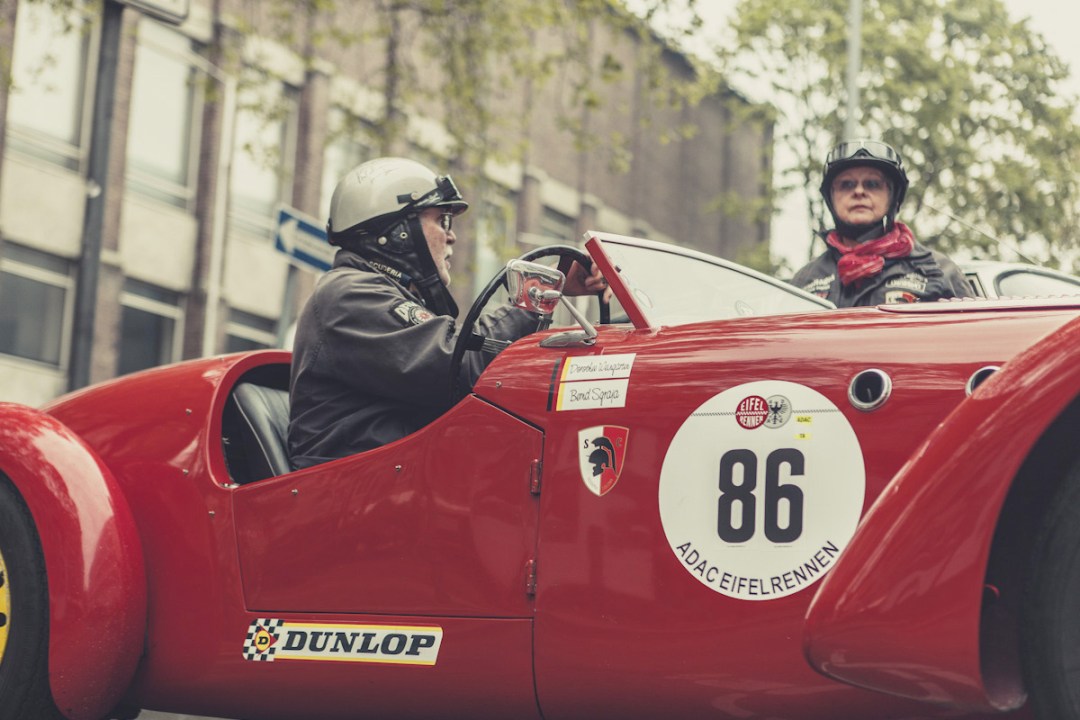 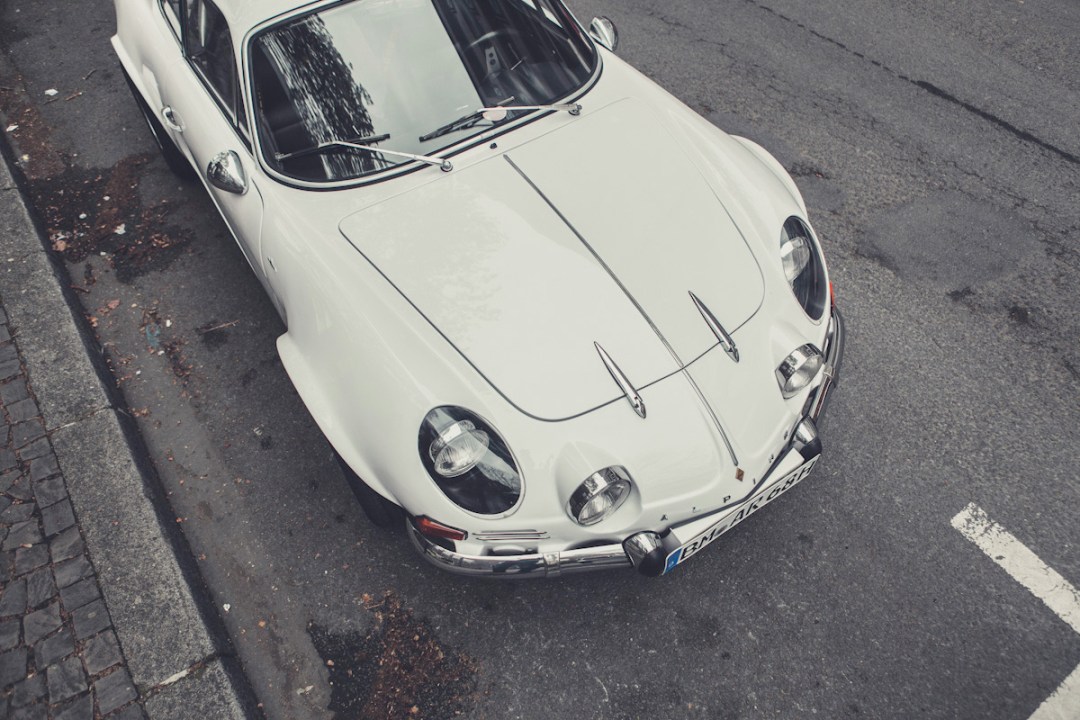 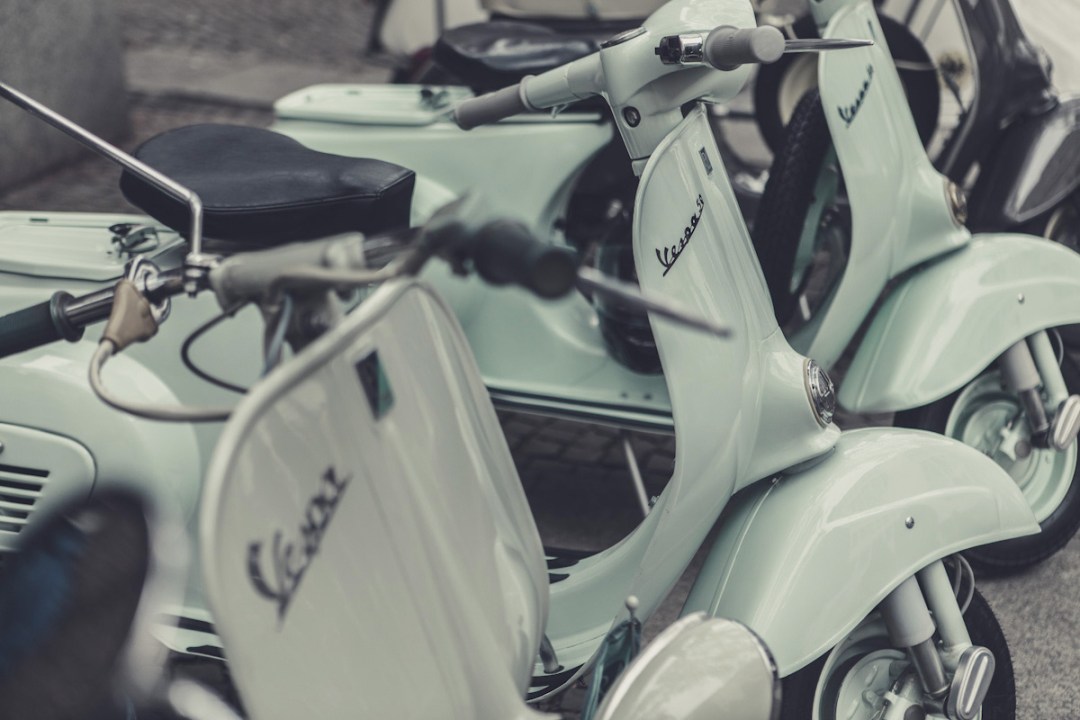 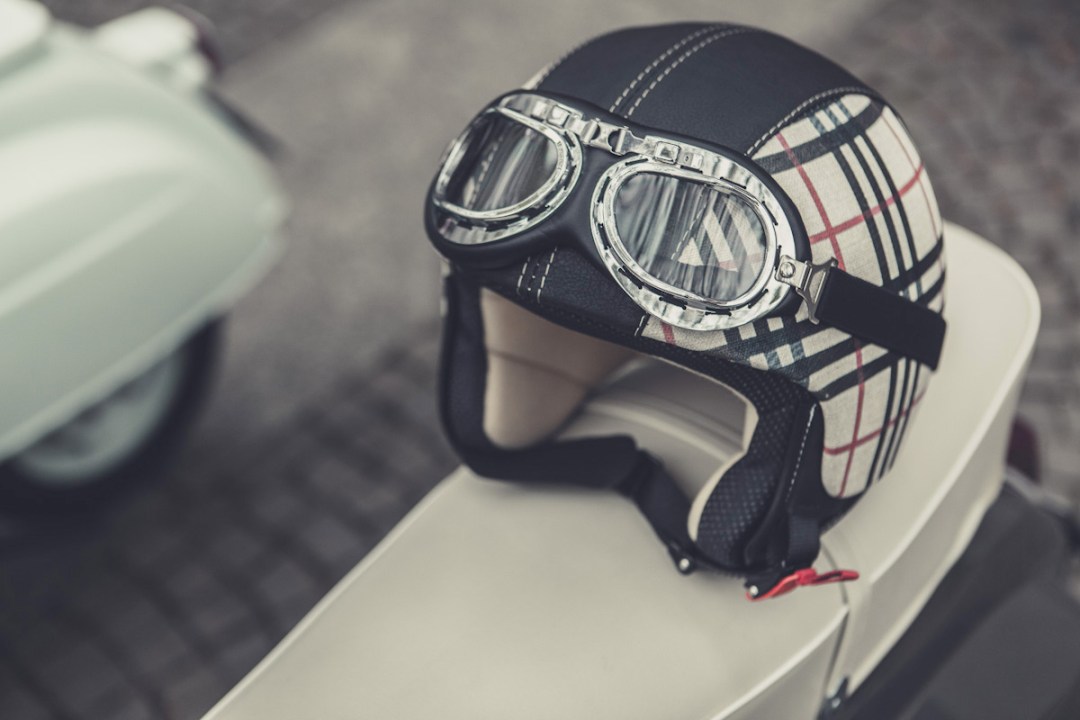 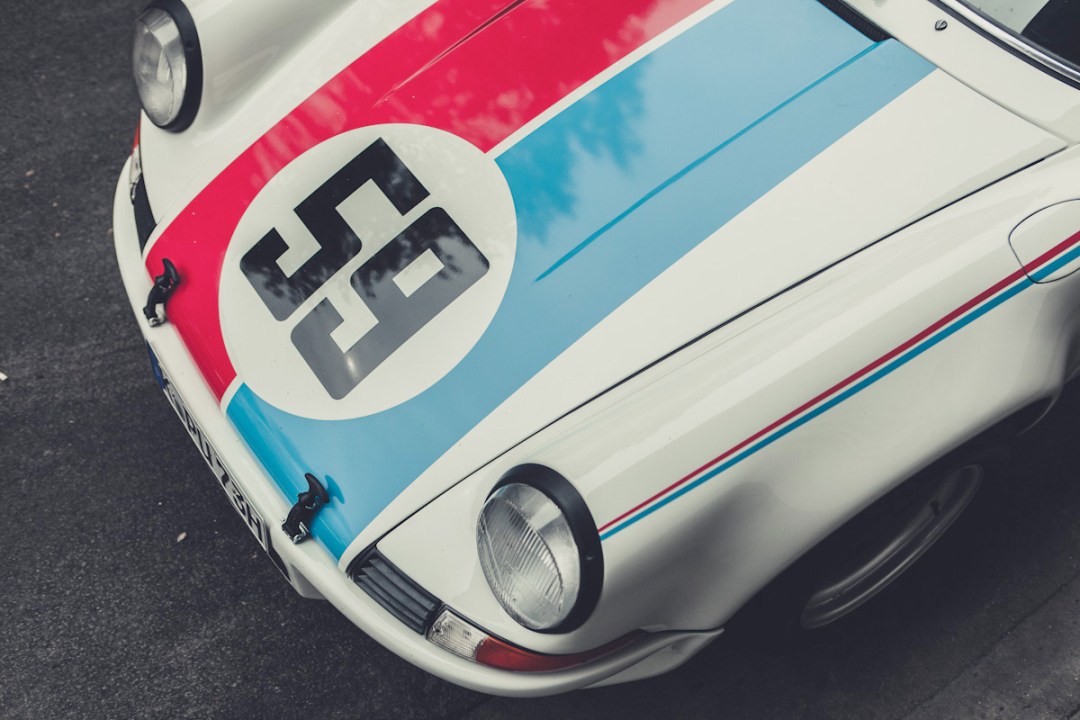 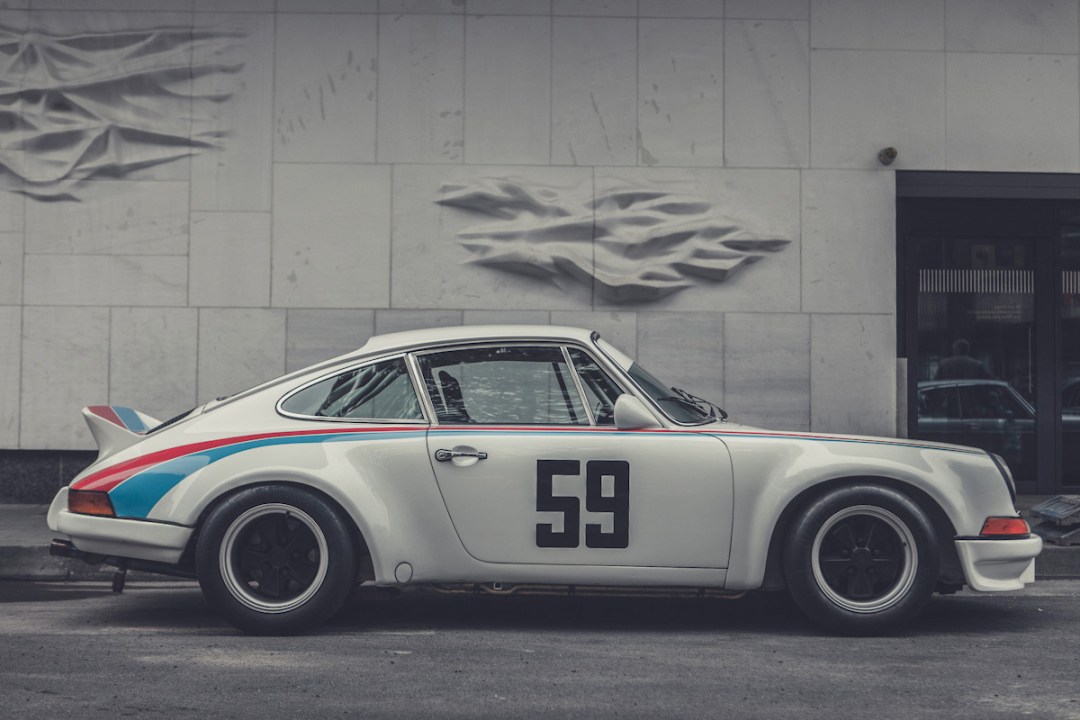 “Most of the public had not seen a motor-car, and those who had were extremely shocked and frightened, being deeply suspicious of the explosions, noise and smell emitted by the engines, let alone the dust kicked up as these monstrosities moved at great speed amongst the horse-drawn vehicles and pedestrians.”
– thousand mile trial of 1900

Where was the shots taken?
All the pics was taken in Koln Germany.

A lot of these shots seem to have been taken from over the top at a distance…how did you do that?
For some pictures I shot from my hotel room which was on the same street as the event and on the fourth floor. 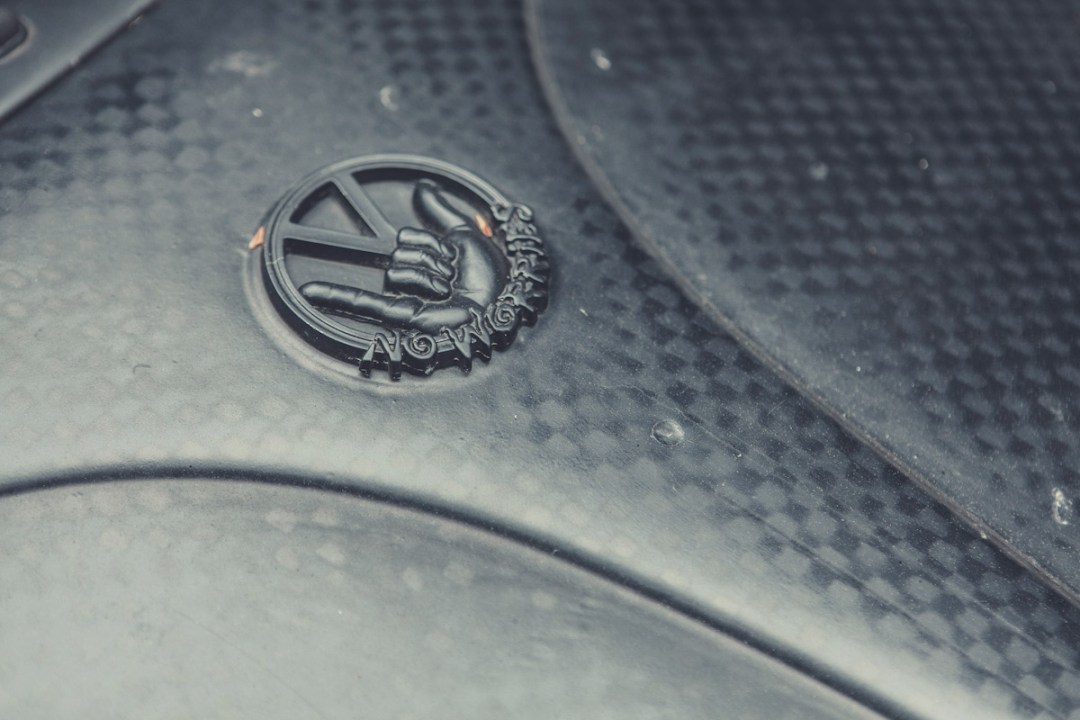 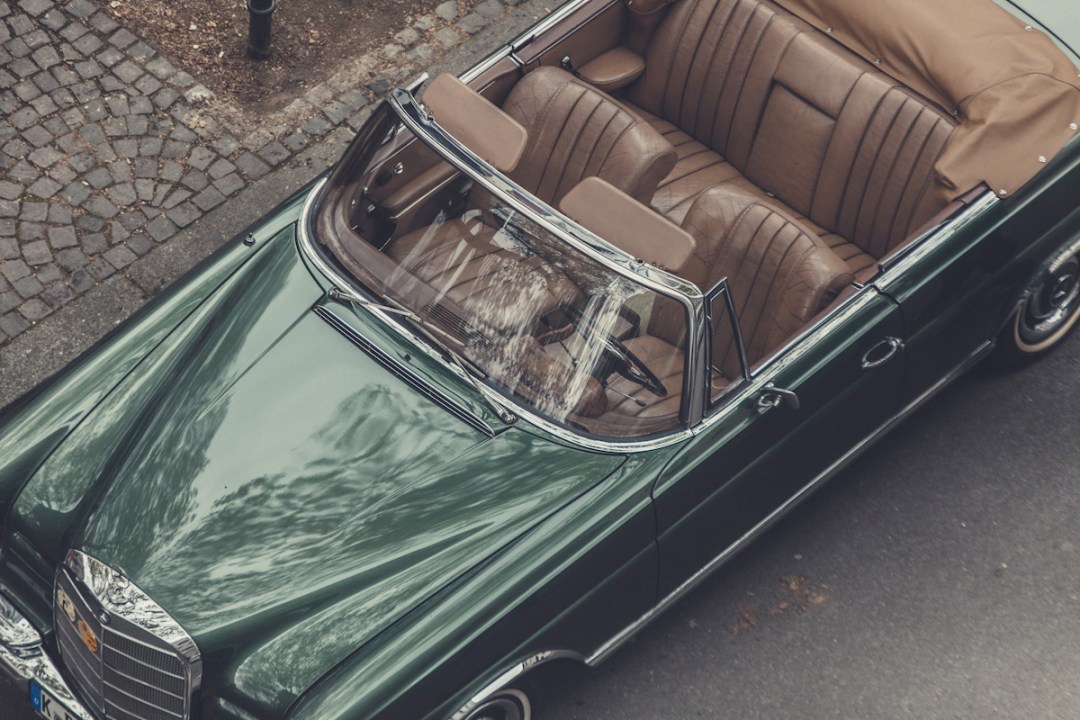 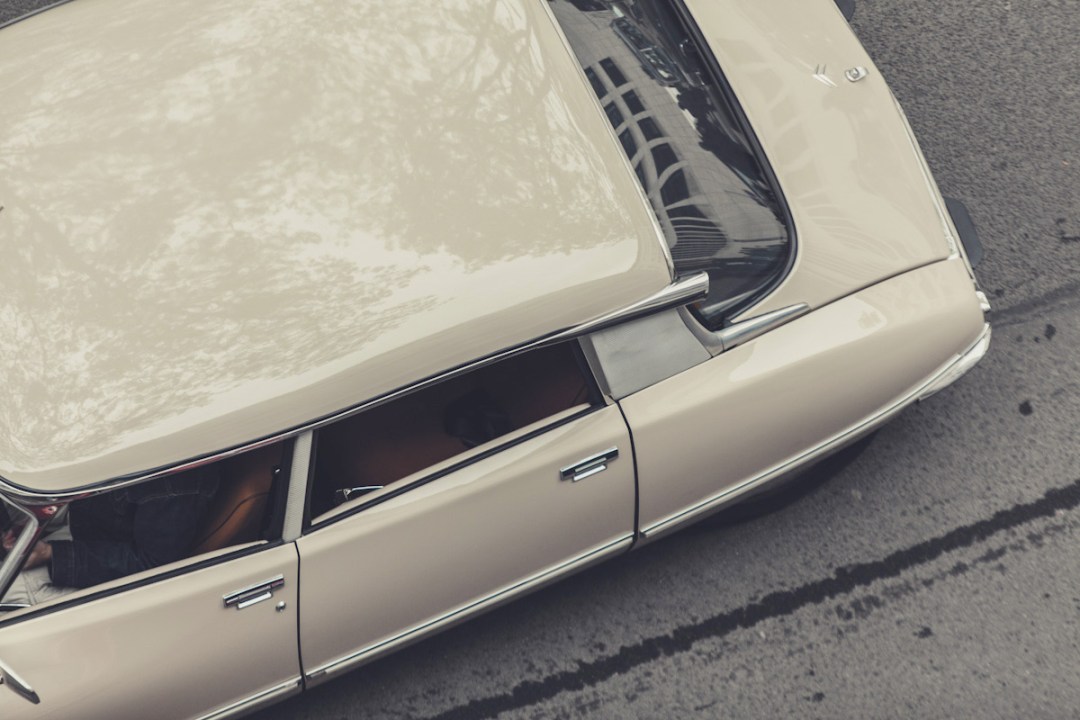 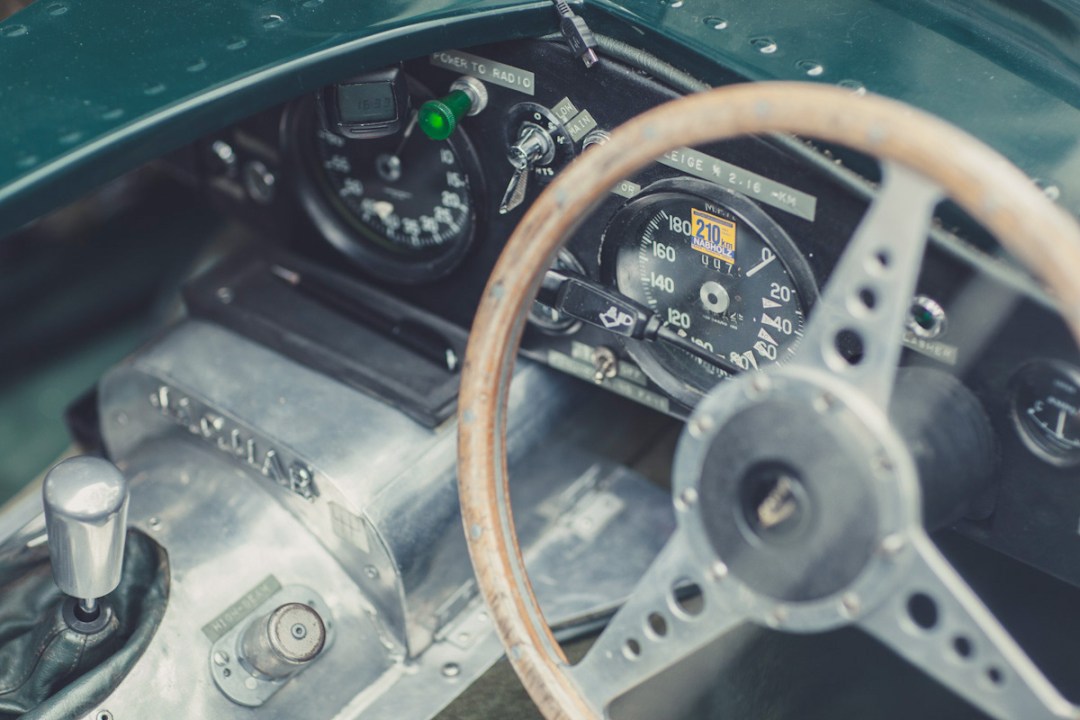 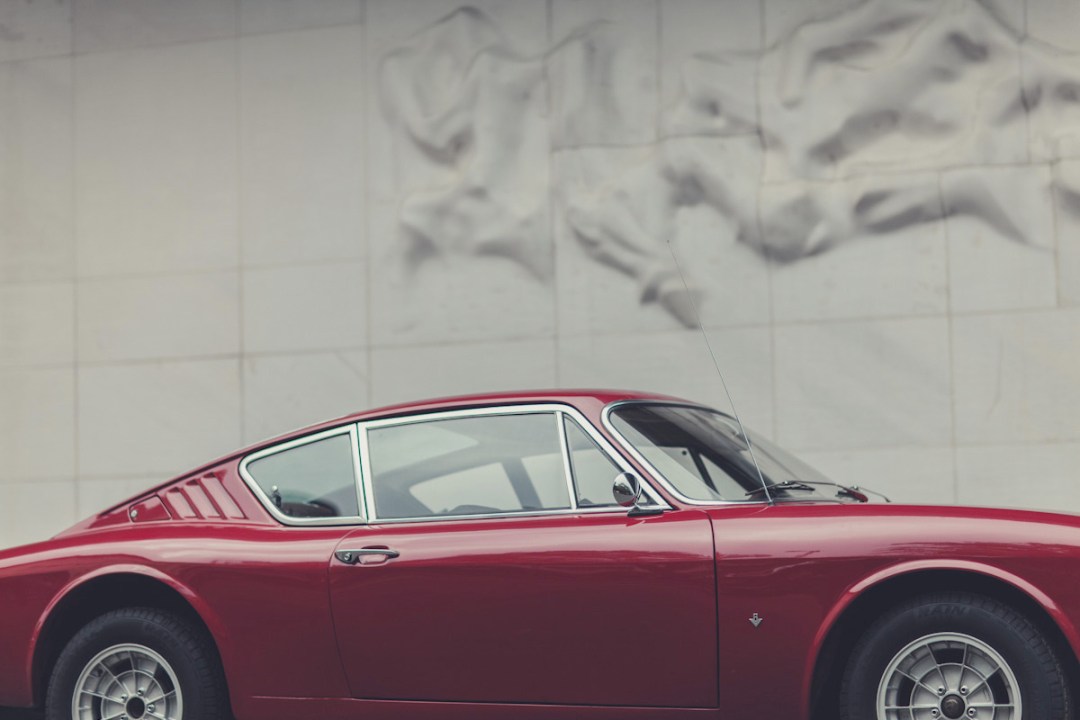 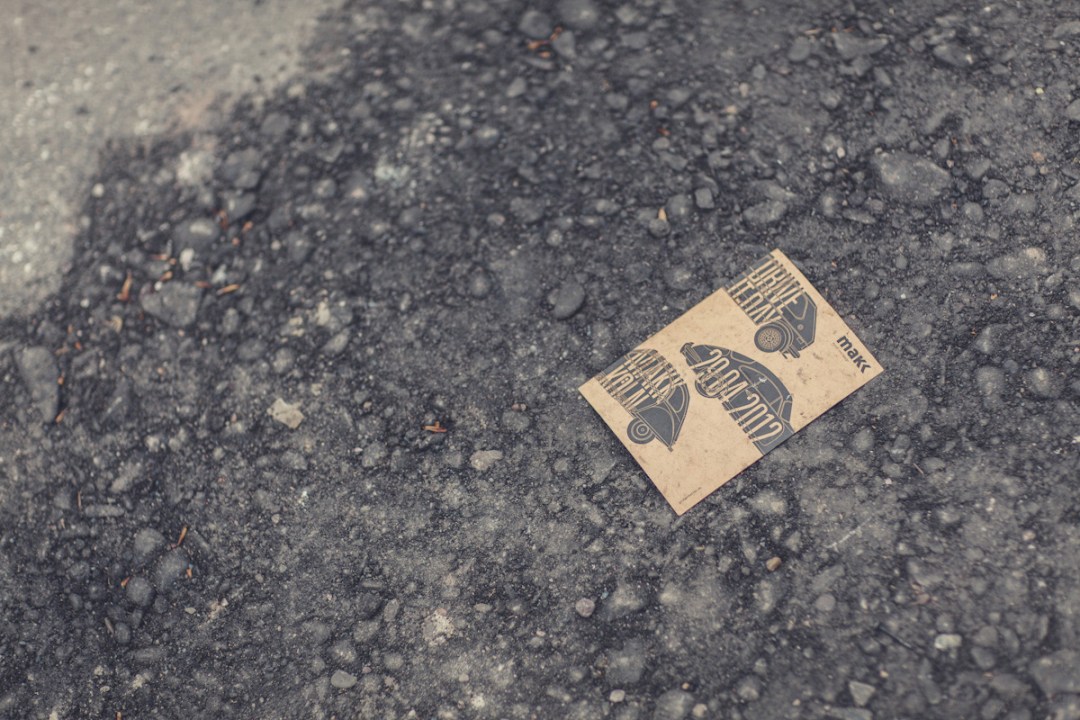 From the Federation of British Historic Vehicle Club:

Drive It Day is always held on the nearest Sunday to 23 April. This date was chosen in 2005 to commemorate the 64 cars that set off from London on 23 April 1900 on the first day of the Thousand Mile Trial . An incredible undertaking and one which we believe deserves an annual celebration.