Mike is a freelance commercial photographer with a portfolio deep in architectural illustration and editorial portraiture. He is a native of Dayton, Ohio – though has lived the last nearly 40 years near Eugene, Oregon. 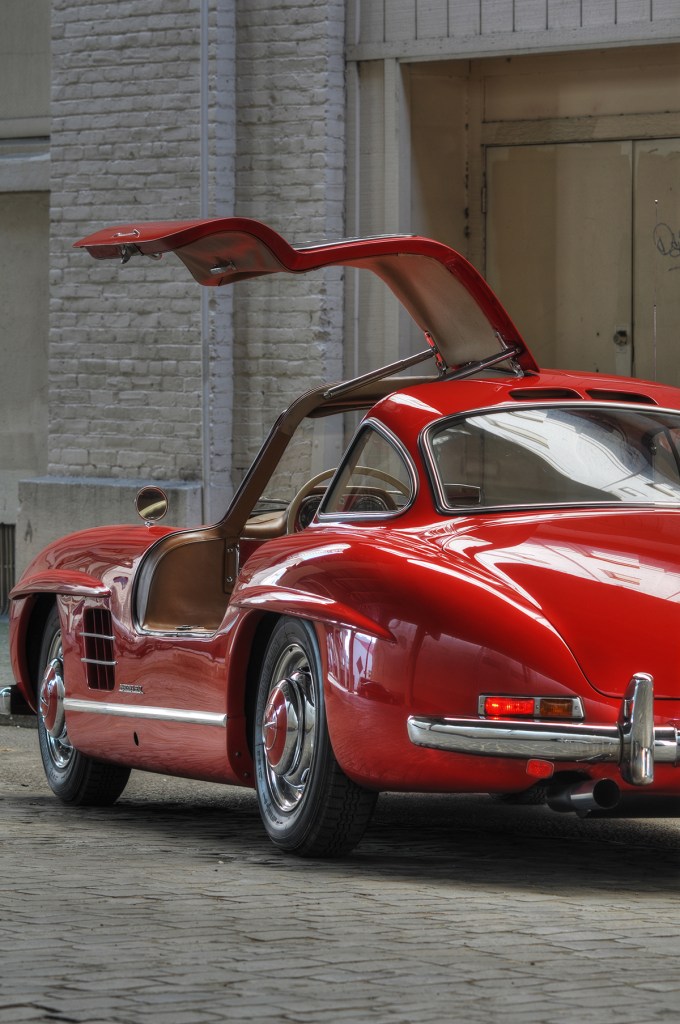 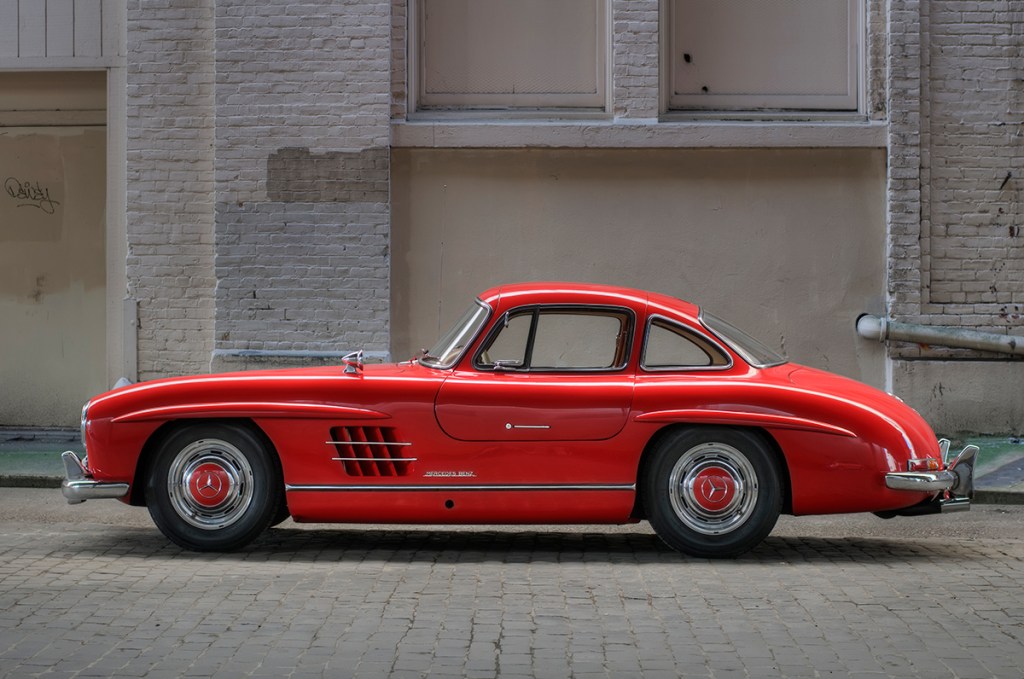 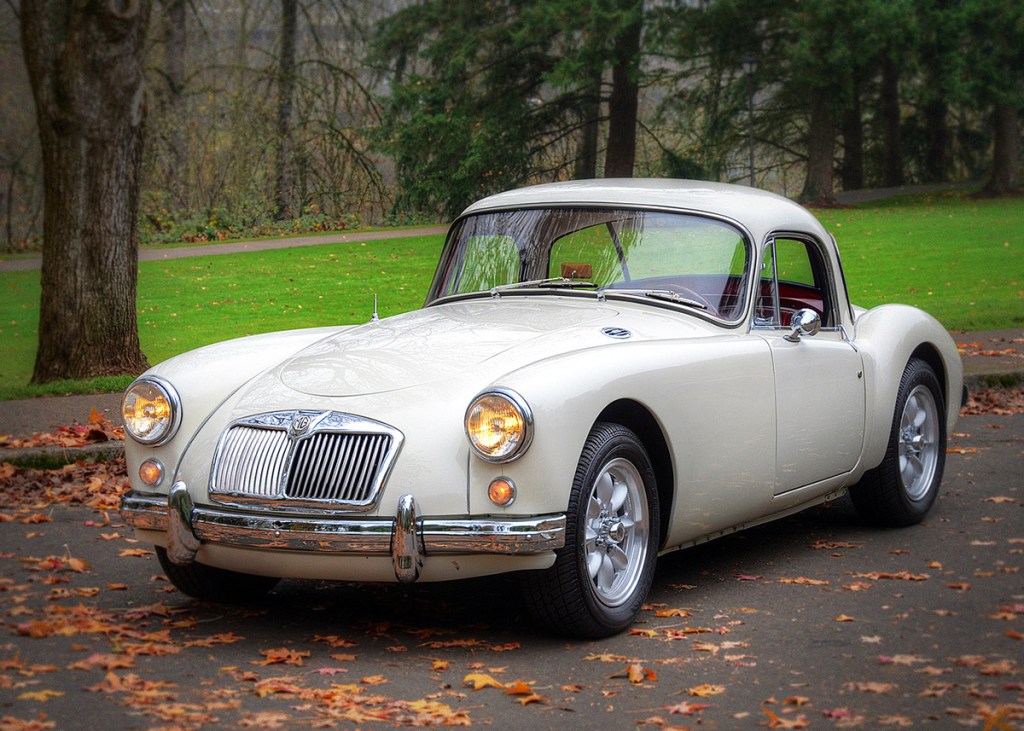 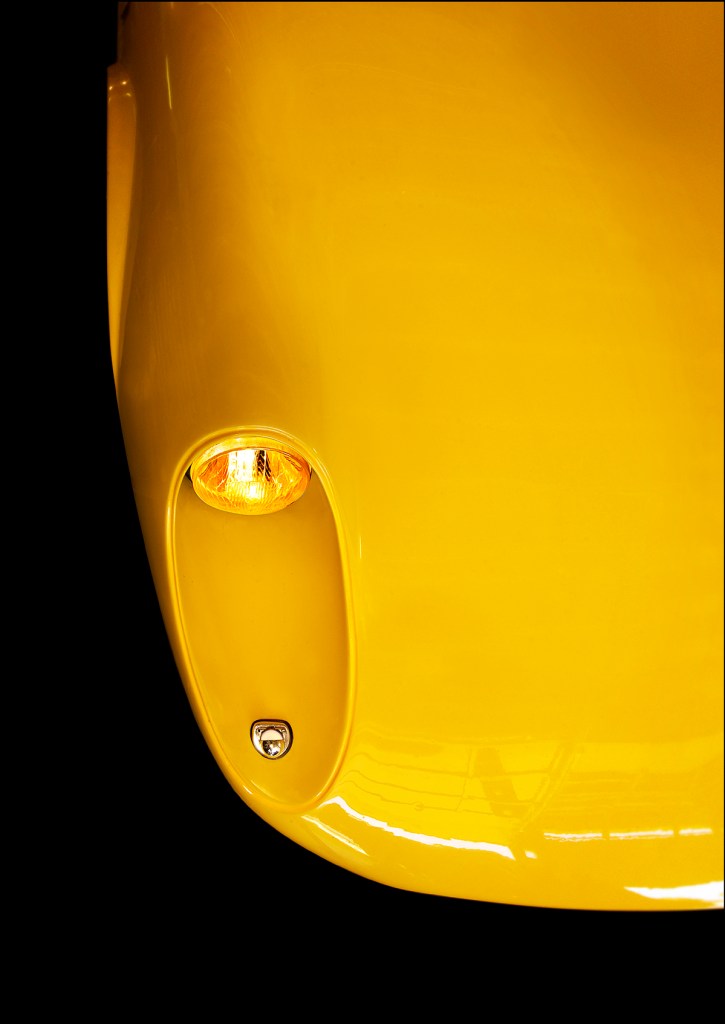 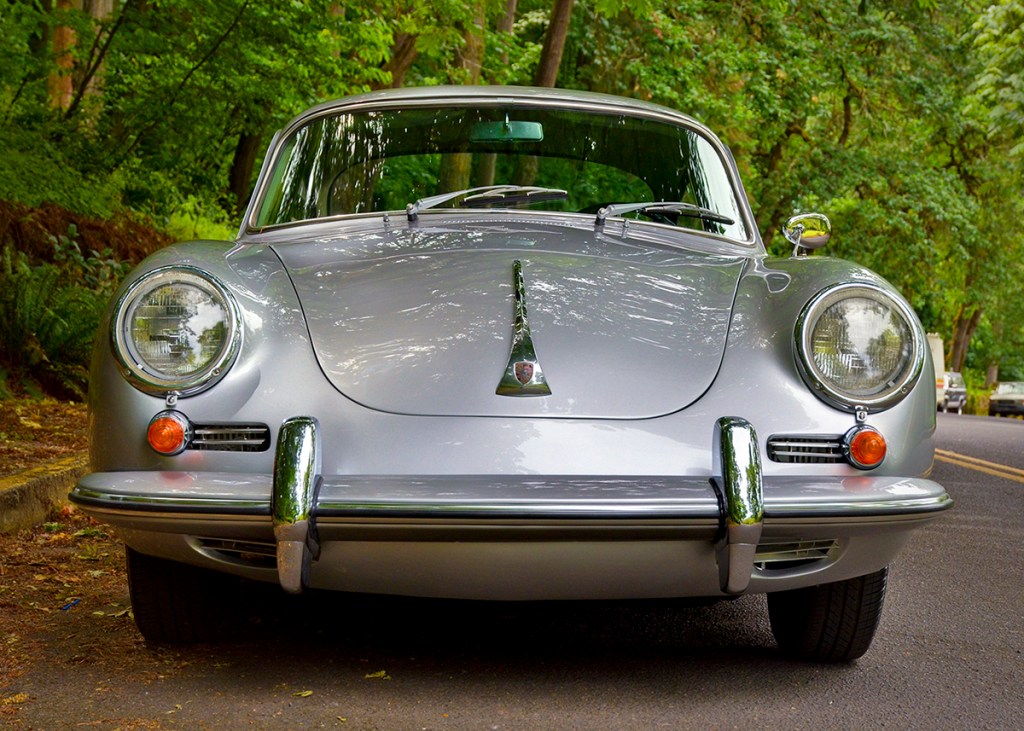 “These endeavors require finesse and an extreme careful attention to all of the details. You simply cannot afford the time or risk necessary to cut any corners at all.”
– mike dean 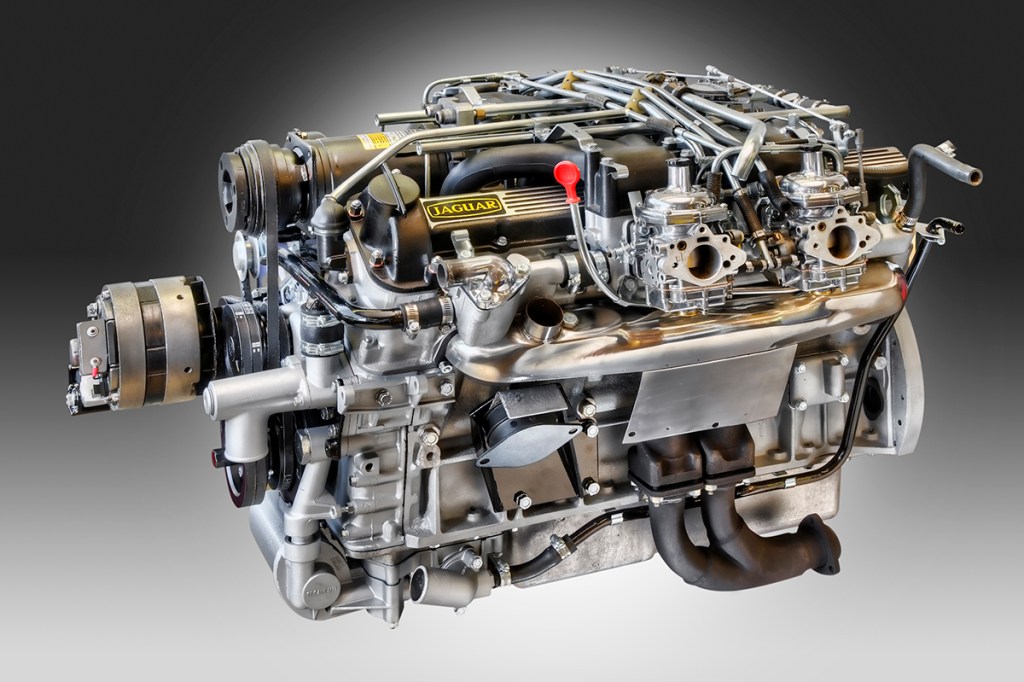 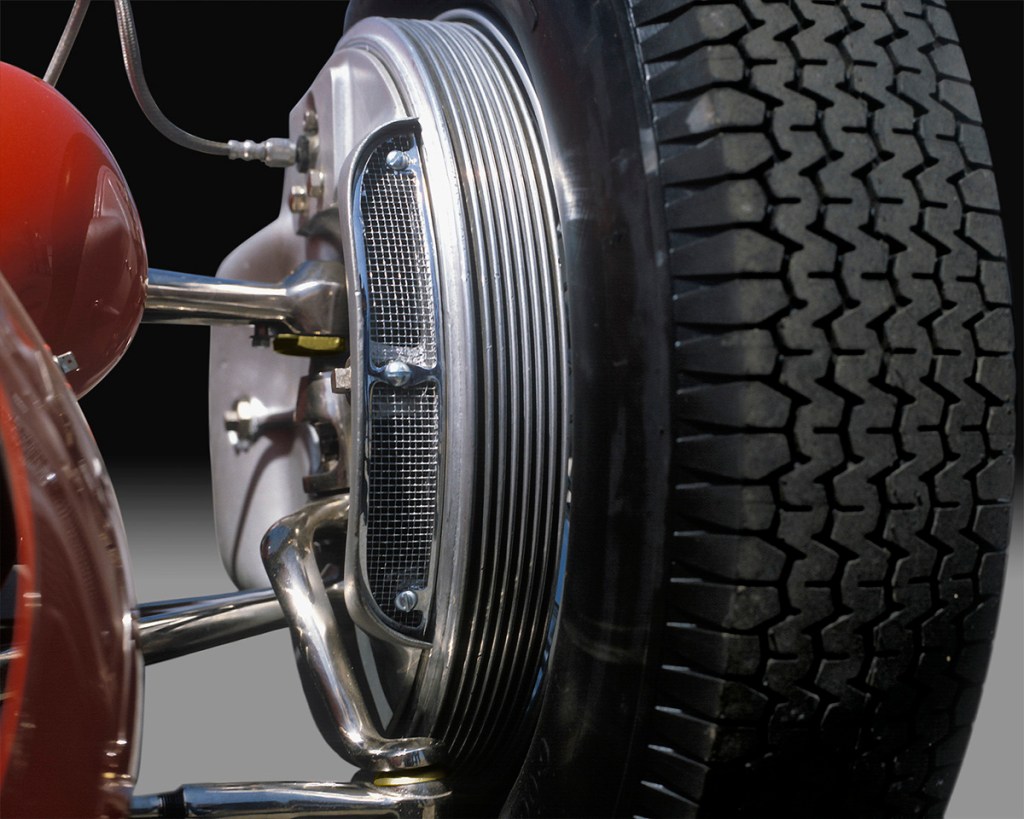 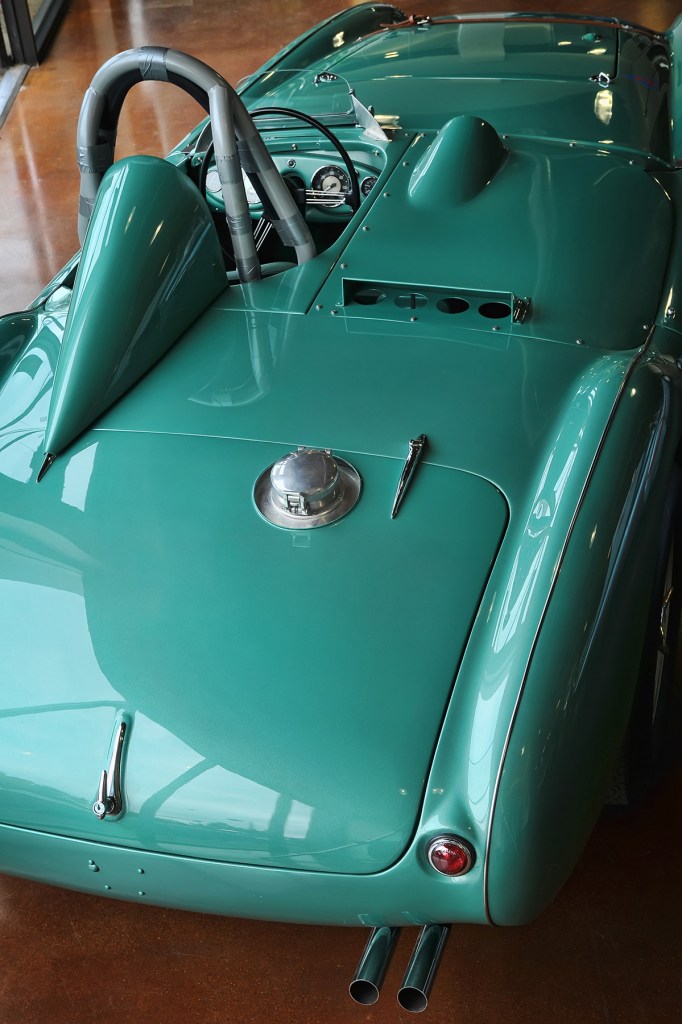 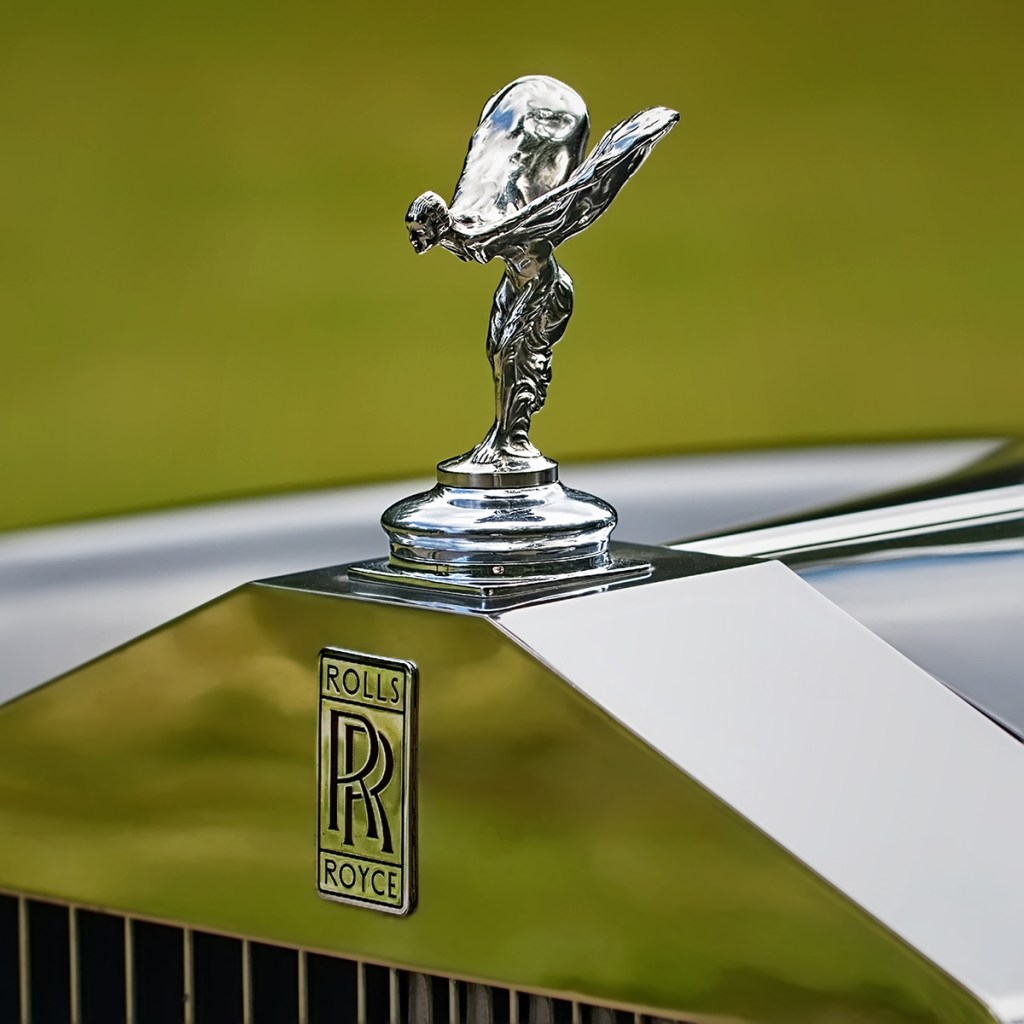 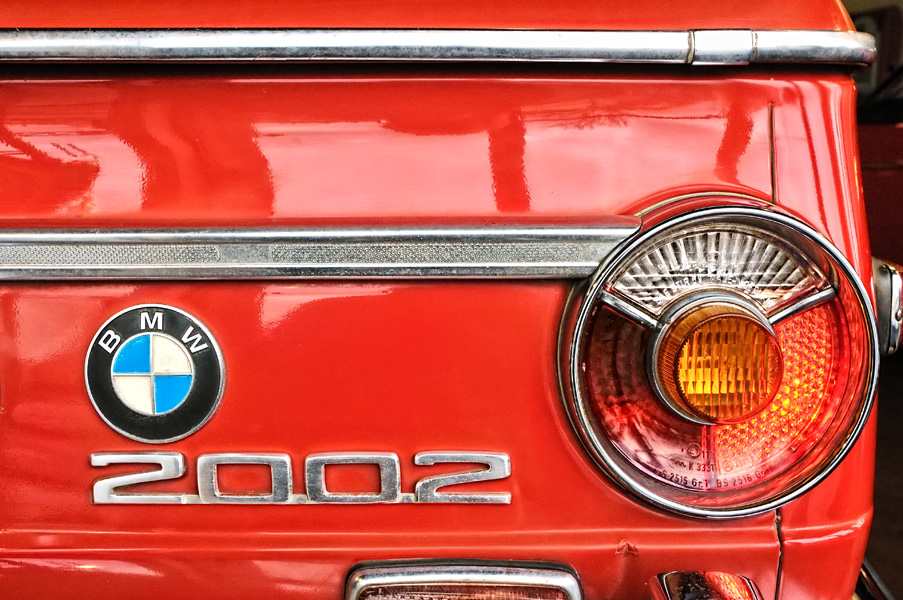 About Mike:
He received his first camera at age 10 (and still has it) – and though distracted by the process of receiving a Degree in Music and Music Education from Miami University, the delight of working with the shadow & light & releasing a shutter has been an almost constant companion for nearly 55 years now.

After teaching in public schools and community colleges in Dayton, Ohio and Eugene, Oregon, Mike returned to his first muse – photography – as a full time occupation in 1982.

An avid (though not current) general aviation pilot, and Motorcyclist (very current with an ’84 R100RS) Mike finds parallels in all these activities.

Mike lives now with his Wife in the small Oregon town of Coburg.