Legendary motorsport photographer Jesse Alexander is running a Kickstarter campaign for a new book of previously unpublished photos on Monaco. Aptly named, MONACO -The Golden Age of the Grand Prix. A must-have for any motorsport fan. 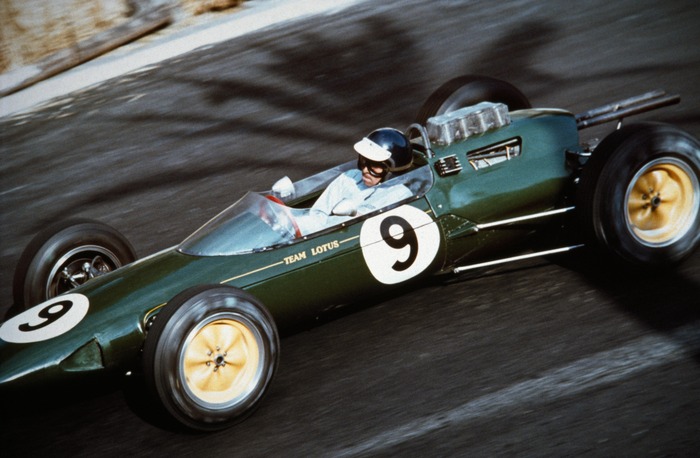 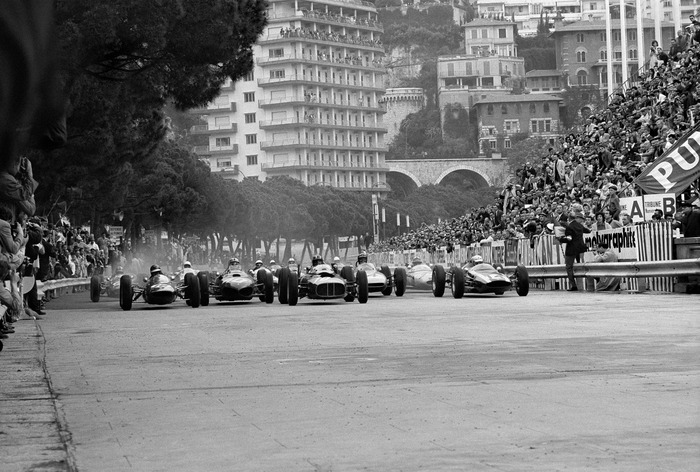 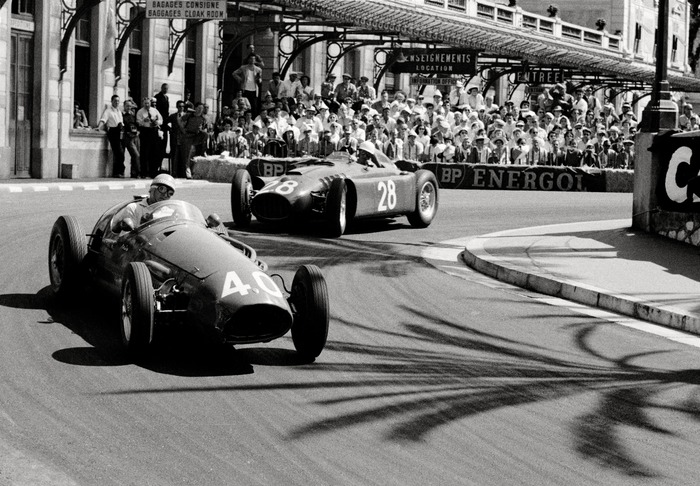 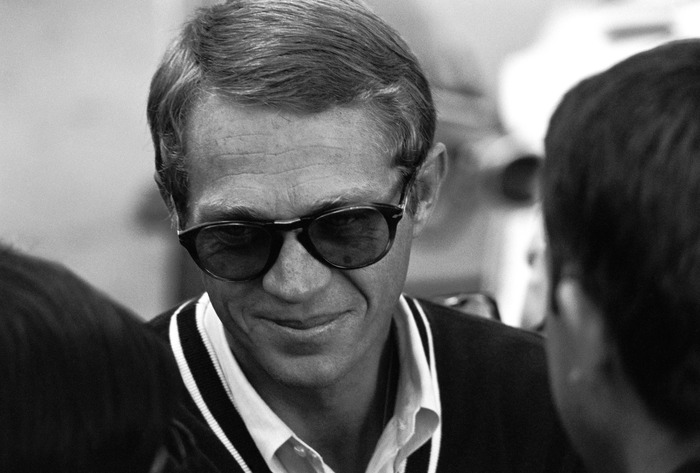 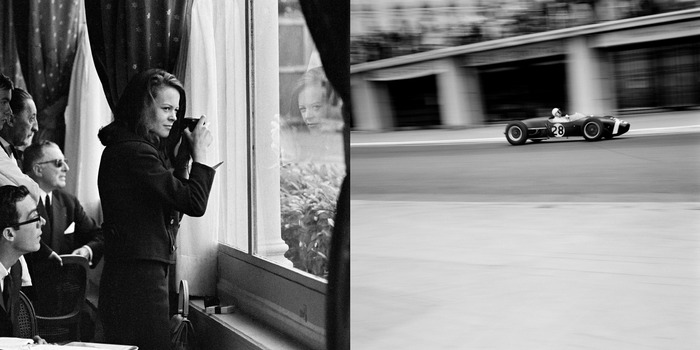 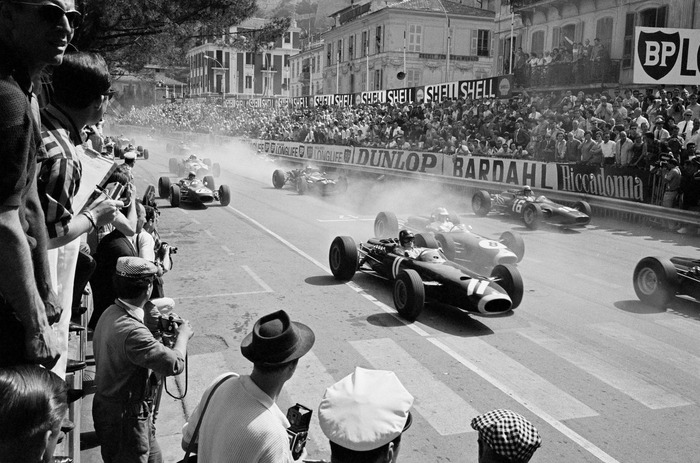 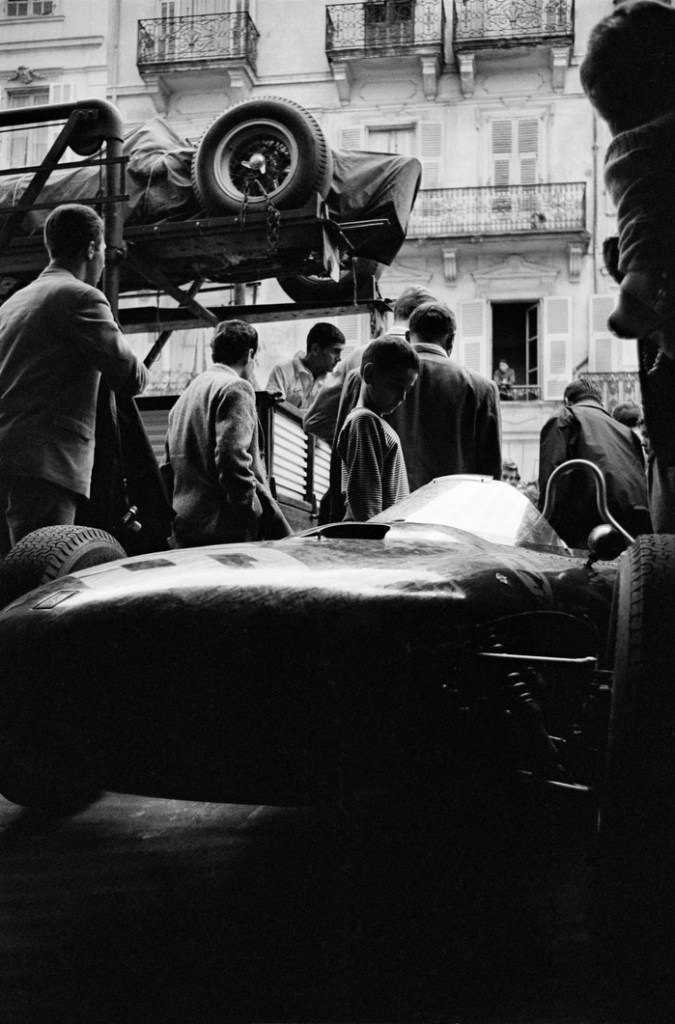 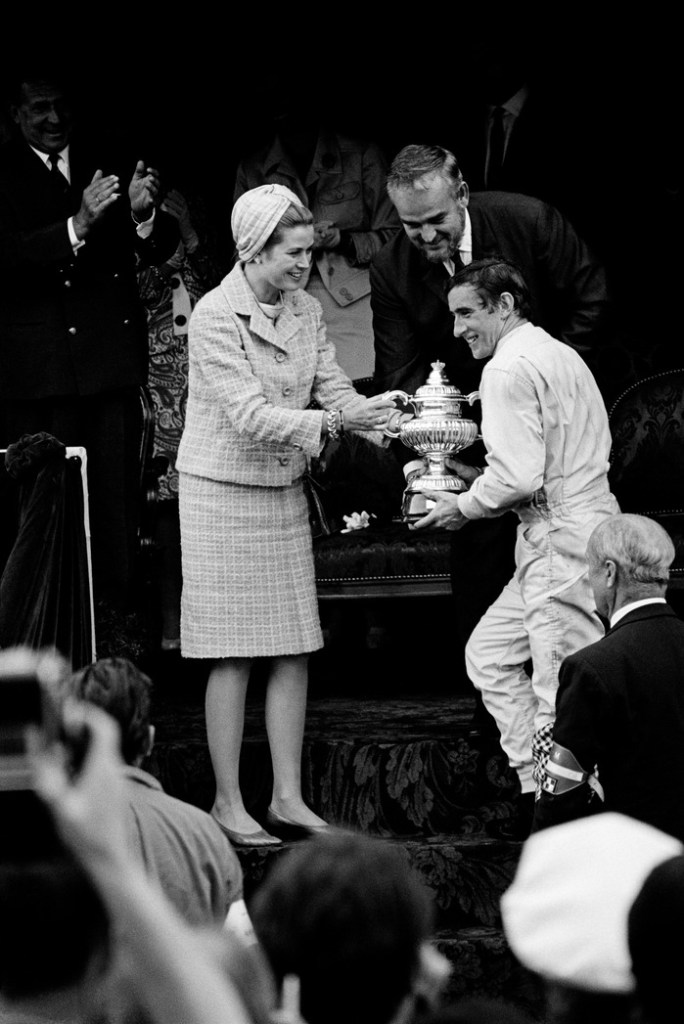 From Jesse Alexander:
Recently I went back into my archive and uncovered many previously unpublished images, which has prompted this latest project, MONACO, a celebration of the Grand Prix weekend in that famous principality on the Mediterranean.

This is not just an auto-racing book. What I’ve tried to do is to paint a picture of the glamour, excitement, and romance of the golden age of motorsport in this tiny country that once a year hosts the most famous Grand Prix race in the world.

Steve McQueen, Princess Grace, Prince Rainier, and many other celebrities were all part of that amazing scene. There were also classic Grand Prix cars with legendary drivers behind the wheel, like Sir Jackie Stewart, Phil Hill, Stirling Moss, and Juan Fangio.

+ Source: MONACO -The Golden Age of the Grand Prix