Just watched the first two episodes of Philly Throttle on The Discovery Channel. Adam Cramer follows us on Megadeluxe, and we’re happy to follow him and his crew to see what it’s like behind the scenes at Liberty Vintage Motorcycles. It’s a good hang.

I was so blown away by the documentary he did with Andrew David Watson back in 2011, that I transcribed the whole thing. This video was the inspiration, and the reason I decided to start interviewing craftsman and artisans.

“The vintage bikes have much more style and panache. It’s more of an accomplishment. And it’s the cool factor, it’s James Dean…Marlon Brando in The Wild One. It’s Fonzi for chrissakes.”
– adam cramer 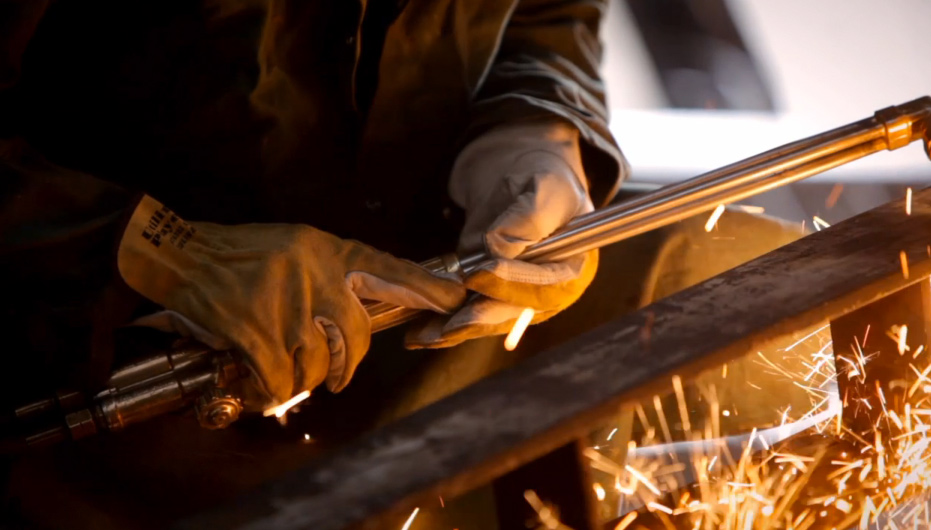 “I think that despite everything that we’re facing with the recession…foreign powers…our largest problem facing us is the de-industrialization of America. Our can-do American spirit is being lost. We don’t have the eye anymore. You gotta be able to go out and do it and we don’t have that. 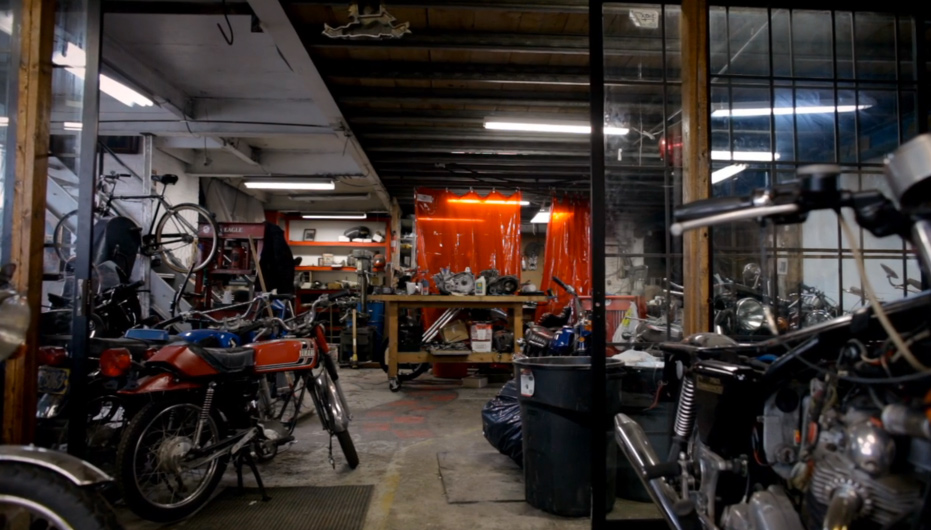 The vintage bikes have much more style and panache. It’s more of an accomplishment. And it’s the cool factor, it’s James Dean…Marlon Brando in The Wild One.
It’s Fonzi for chrissakes. 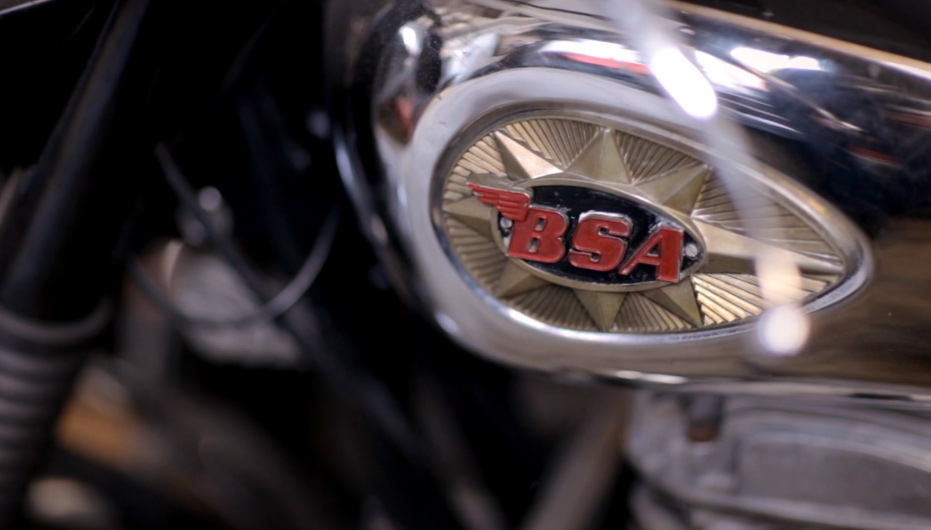 When I was a kid, if I was offered the opportunity to work in a shop like this – you would kill for it. 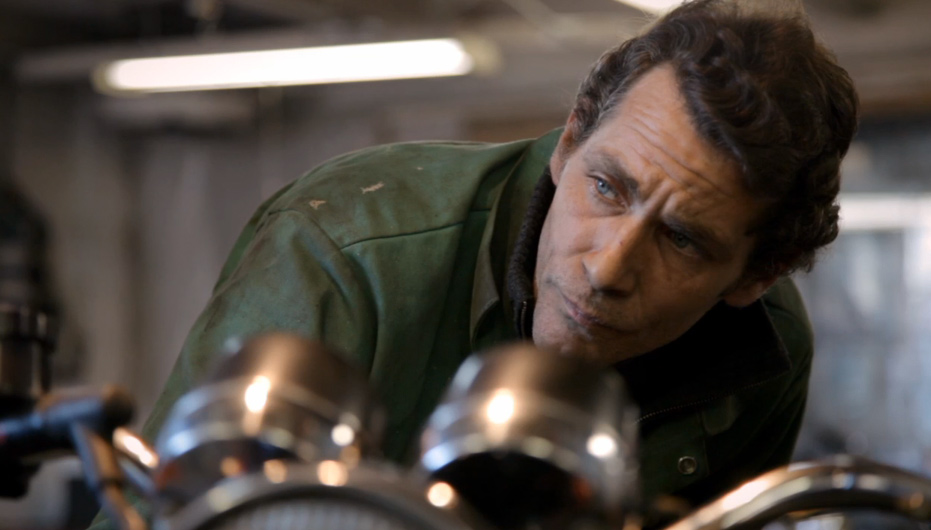 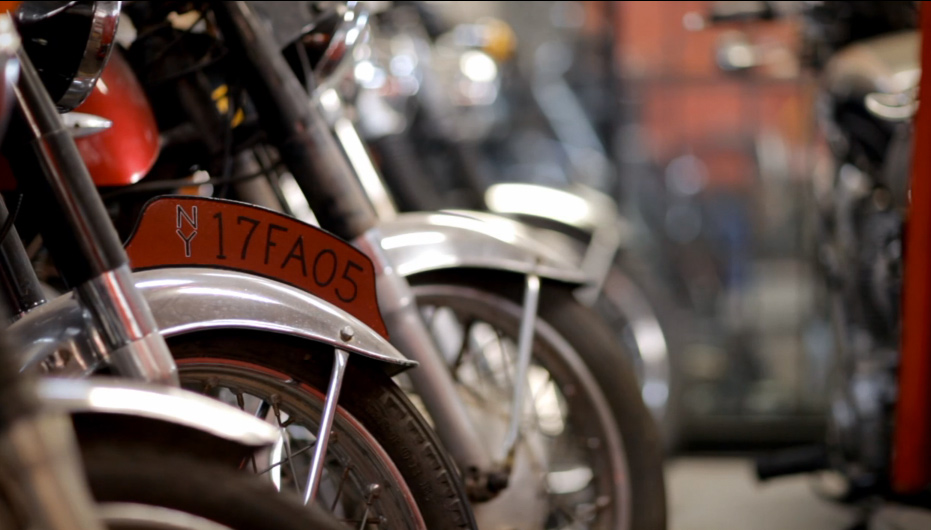 I think maybe we have two-hundred motorcycles here…I really don’t know – I’ve never really counted them all, and I kinda never want to count them. 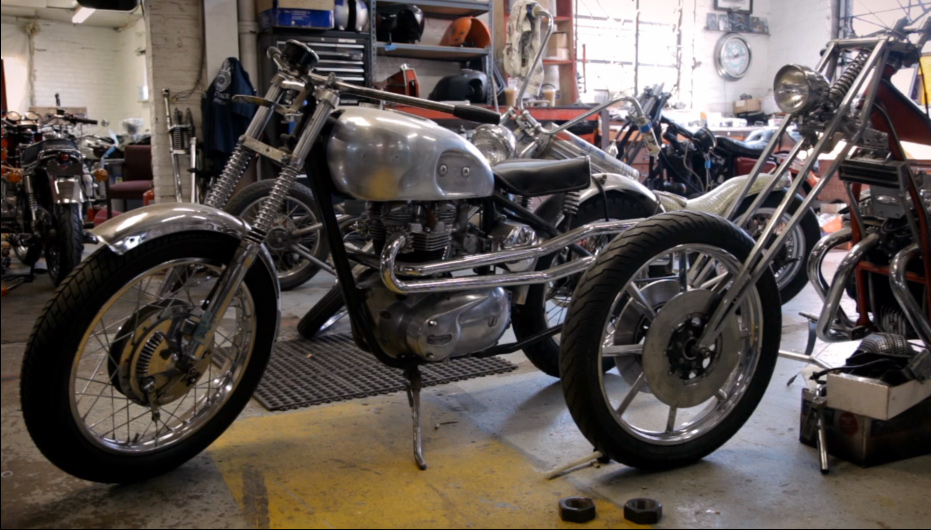 Two-thirds of the stuff that’s here is mine, and one-third of that is my never-gonna-sell-it…ever…unless my wife tells me to. 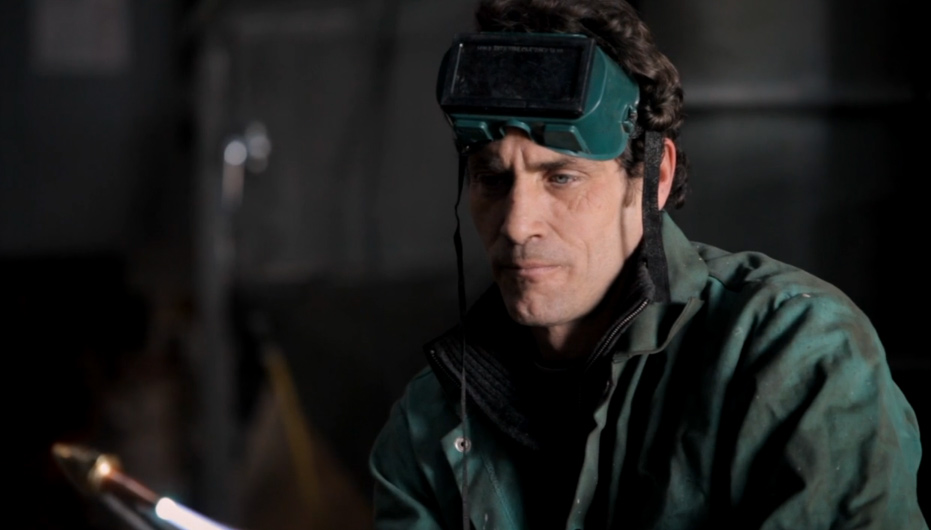 Honestly, everyday I walk in here, I still can’t believe this is my place. Because I do remember at a young age thinking, man…you know having some crappy Honda…I couldn’t get started…didn’t get the girl…didn’t make it to the dance…broke down in the rain…thinking to myself – am I ever going to have a bunch of cool bikes? 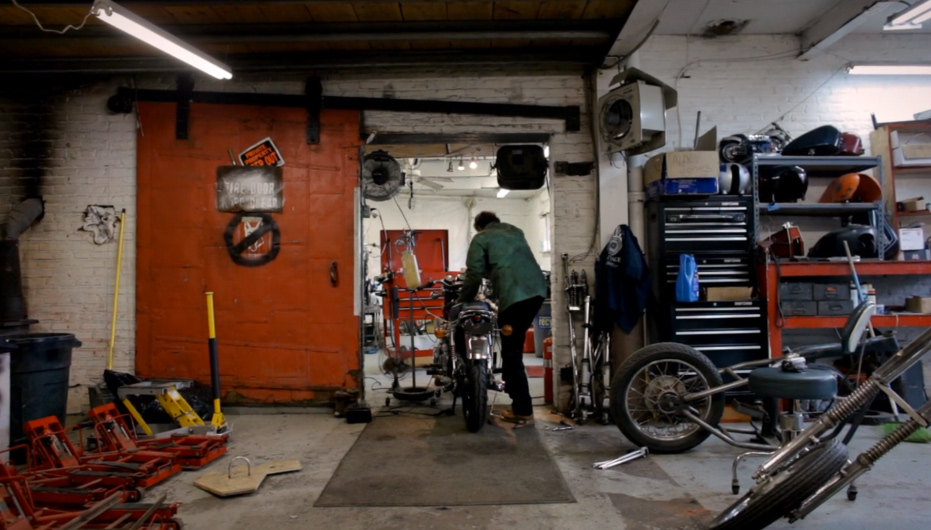 And one day I woke up and I did. I couldn’t and wouldn’t do anything else. I’ve tried.”
– Adam Cramer