Started in 2007, the Almanzo100, is a bicycle race through 100 miles of Minnesota gravel roads. A punishing race that climbs to eight thousand feet by the race’s end. 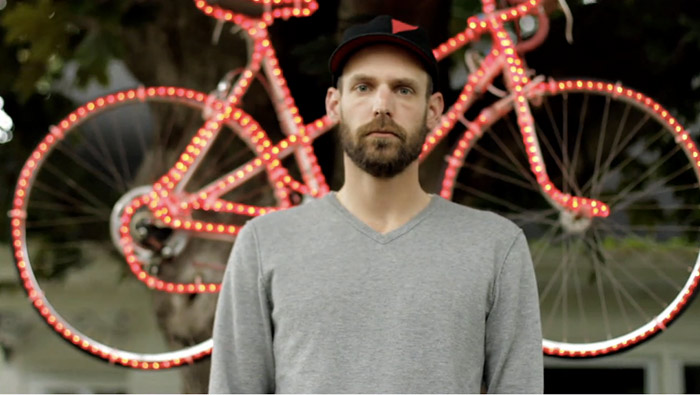 “We decided to put the race on gravel because it seemed like a more appropriate venue for racing…paved roads in Minnesota are typically heavier traveled…it seemed like a safer point of travel for the bicycles. It’s hilly for starters, and it climbs almost eight thousand feet in a hundred miles.

It’s just a different kind of ride than most people are used to. Combine that with wind, heat and whatever other thing that mother nature can throw at you.”
– chris skogen, the founder and organizer :: almanzo100 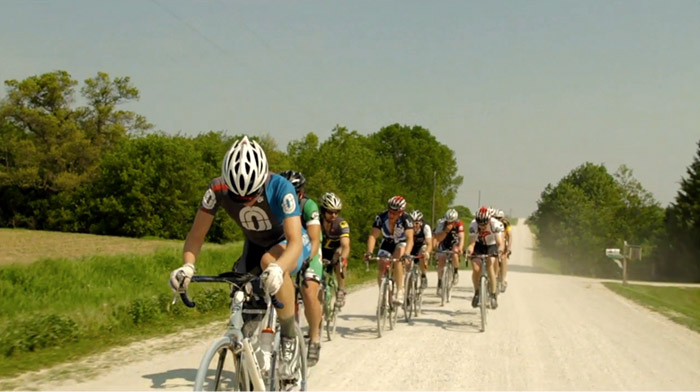 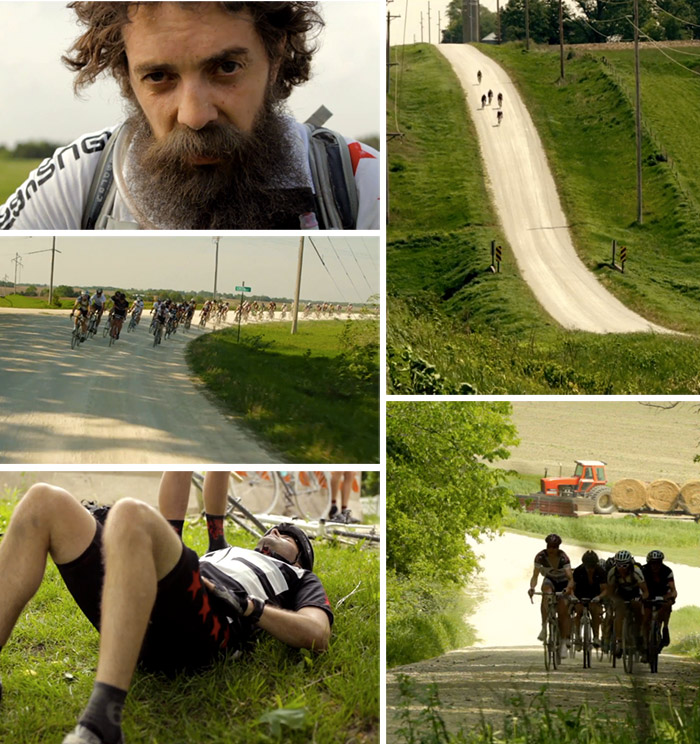 Got this email today from T.C. Worley – co-founder of the Royal Antler:

“I’m not sure if you’ve seen our Almanzo100 film, but it’s a story of a gravel century race in Southern Minnesota. We’ve got a strong gravel racing scene here and this race is pretty much the crown jewel of them. Most of the popularity is because of Chris Skogen, the founder and organizer.” 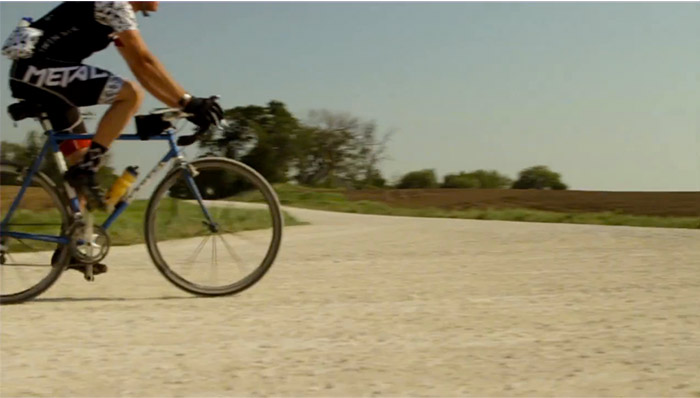 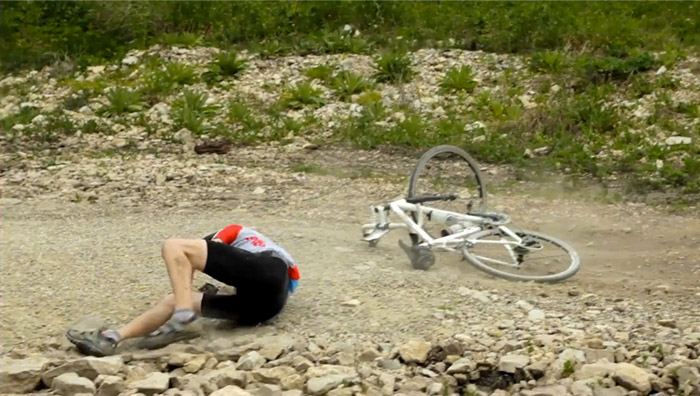