Bill Buckner handled the aftermath of the ’86 World Series with a steely-grace. When I was kid, “Billy Buck” was on the LA Dodgers – the team I lived and died for. He was the heart and soul of that team, and my favorite Dodger. 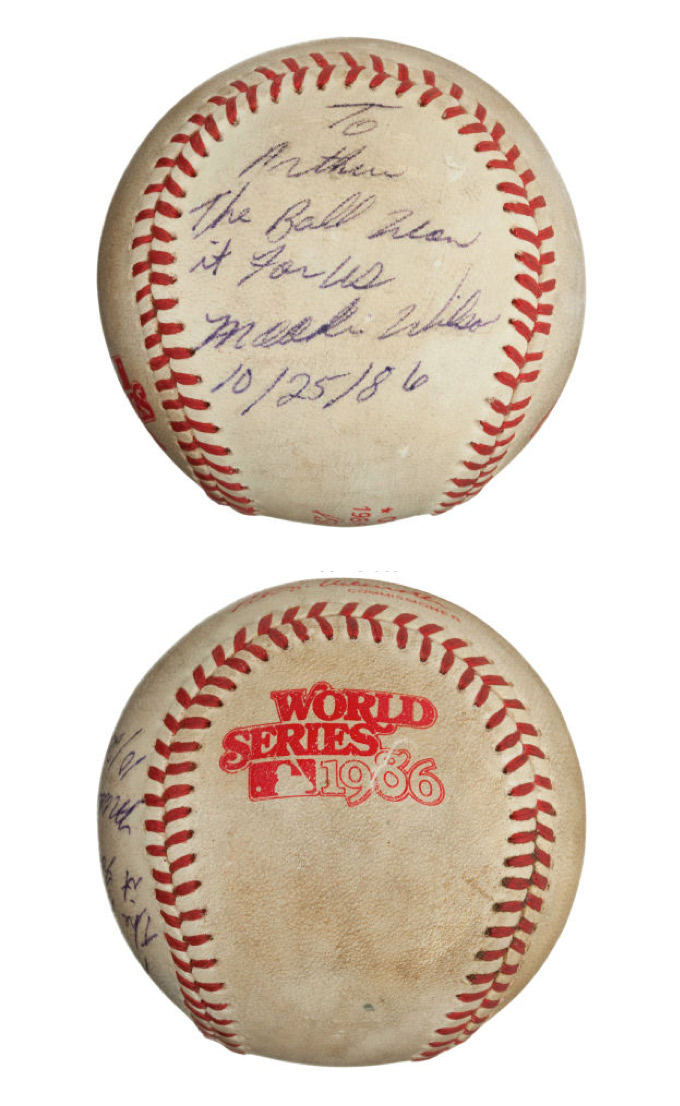 FROM ESPN SPORTS
“The dreams are that you’re gonna have a great series and win. The nightmares are that you’re gonna let the winning run score on a ground ball through your legs. Those things happen, you know. I think a lot of it is just fate.”
– Bill Buckner in an October 6, 1986 interview on Boston’s WBZ-TV, nineteen days before Game Six. 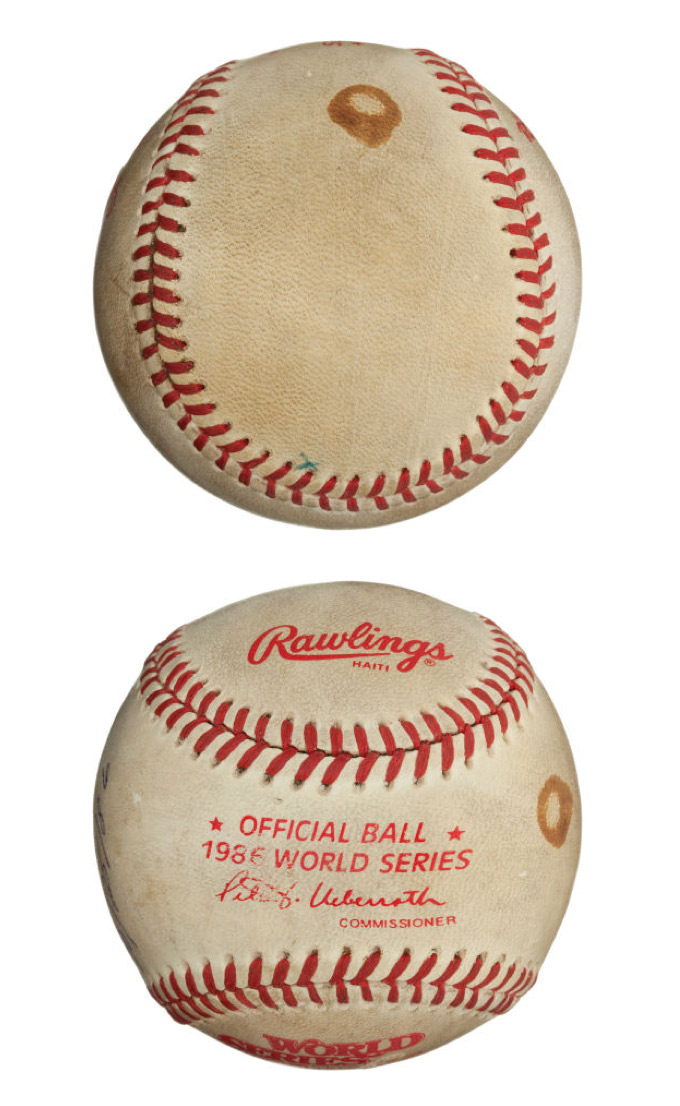 Excerpt from Buckner Deserves Some Peace :: By Bill Simmons:

Today, it’s assumed Billy Buck squandered the ’86 Series himself. Only one problem: He didn’t. Sure, a hobbled Buckner was running on fumes by the time the Series rolled around, wearing high-tops to support ankles more wobbly than a Danny Wuerffel spiral and giving way in late innings to a defensive replacement. But in Game 6, Buckner didn’t send himself out in the 10th; that was manager John McNamara’s decision. And Buckner didn’t allow three two-out singles; that was doe-eyed closer Calvin Schiraldi. Buckner didn’t unfurl a game-tying wild pitch to Wilson; that was Bob Stanley. And Buckner wasn’t the one who couldn’t block the pitch; that was Rich Gedman. Only after 16 pitches failed to clinch the game — and only then — did the cruel spotlight find him, following a lazy grounder that skipped along like a rabbit in a cornfield.