Updated throughout the weekend. Best when viewed with a nice warm frangipane. 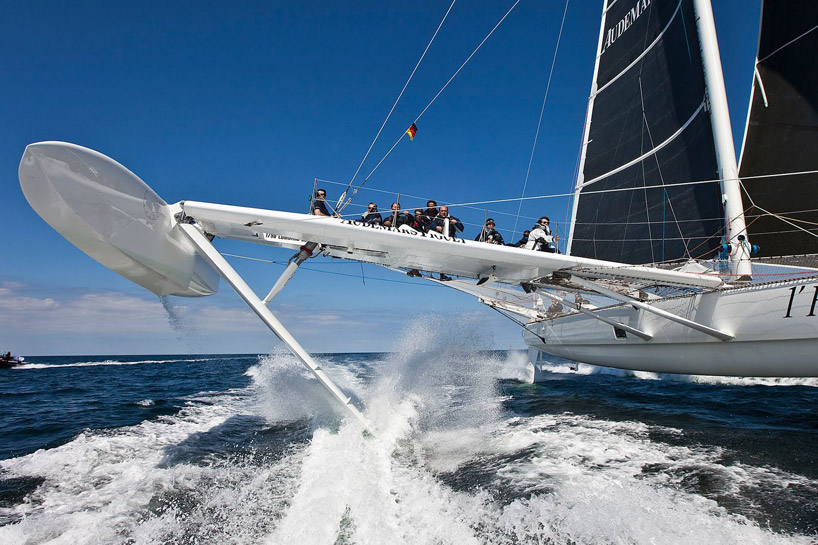 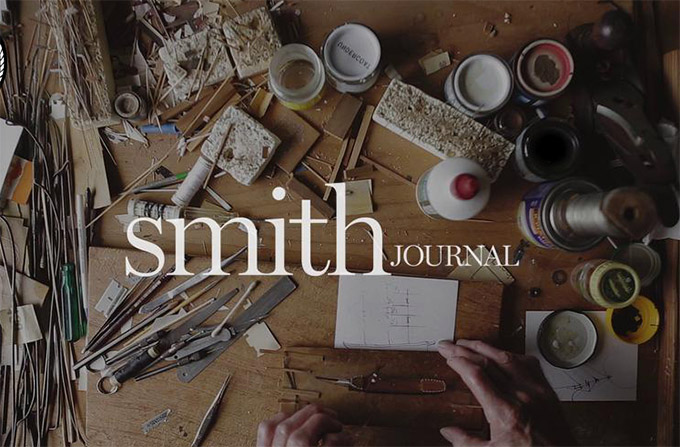 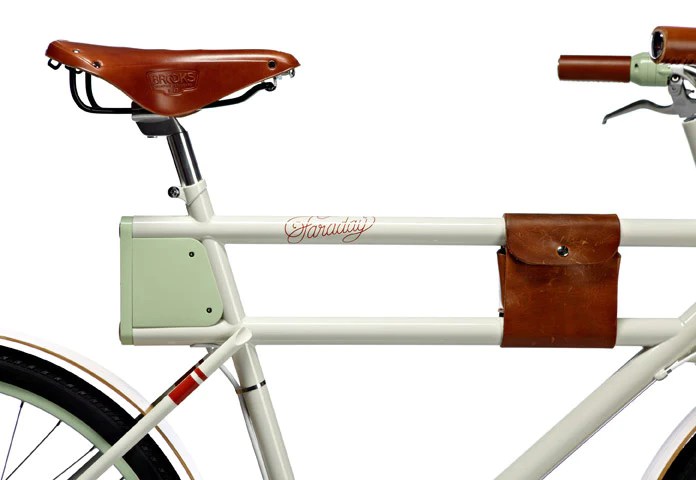 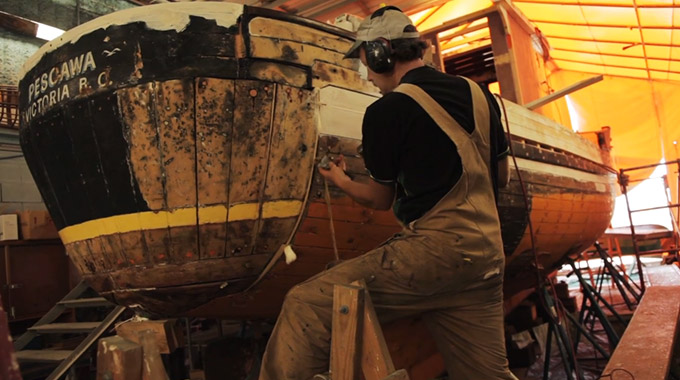 Shaped On All Six Sides from New Canada

“A lot of the allure of working on wooden boats is the sea is the final arbitrator of the quality of your work. It’s been very gratifying to see repairs that I’ve done thirty years ago still holding up, and so I feel like I’m part of a long continuum.”
– andy stewart

The Halcyon 50 Deluxe by Janus Motorcycles

I got a hold of Richard at Janus, and we’ll be doing a separate post about this new build soon.

The Halcyon 50 Deluxe is our top of the line model, sporting everything as seen in the photograph above: leather saddlebags and seat, polished aluminum tanks, hydraulic forks, and hand pin-striping.

Using classic European delivery bikes as inspiration, the Faraday combines innovative technologies to create a revolutionary bicycle. In passing, the Faraday might just seem like an ordinary bike with a hint of style, but housed within the frame is a battery and motor to assist in your commute. With a 45-minute charge time and 15 miles of pedal assist, the Faraday adds some pep into your pedaling.

“While researching the story on the special screening of Steve McQueen’s Le Mans last week, we came across this 14-minute behind-the-scenes mini-doc on the making of the film, detailing what went into getting all that high-speed footage and how far McQueen wanted to go to make the film as authentic to racing as possible.”
– daniel strohl/hemmings

Tanzanian Biker Gangs by Kit Oates :: via So Bad So Good

“I spent the summer of 2012 in sub-Saharan Africa shooting print out her African travel company. I kept seeing bikers on street in the villages, and I wanted to get to know them more and find out their story. I ended up spending several days a traveling with these guys in the suburbs of Arusha, one of Tanzania’s largest tourist towns.”
– kit oates 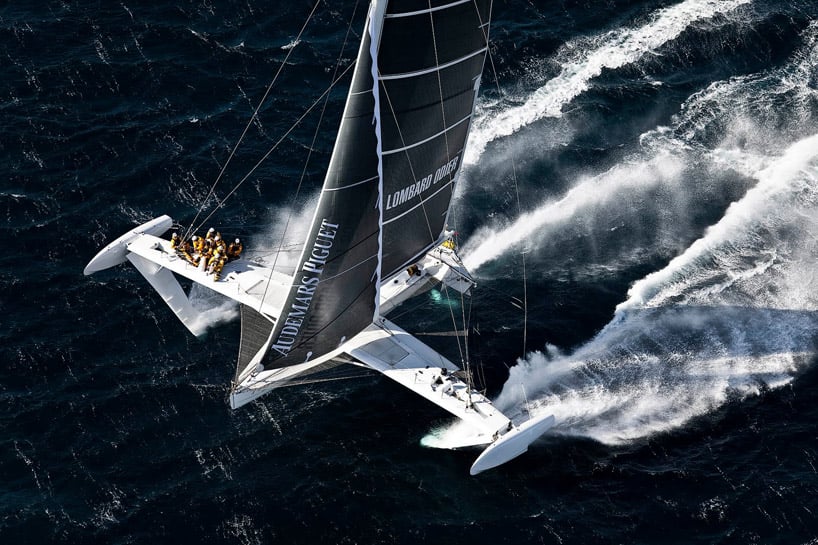 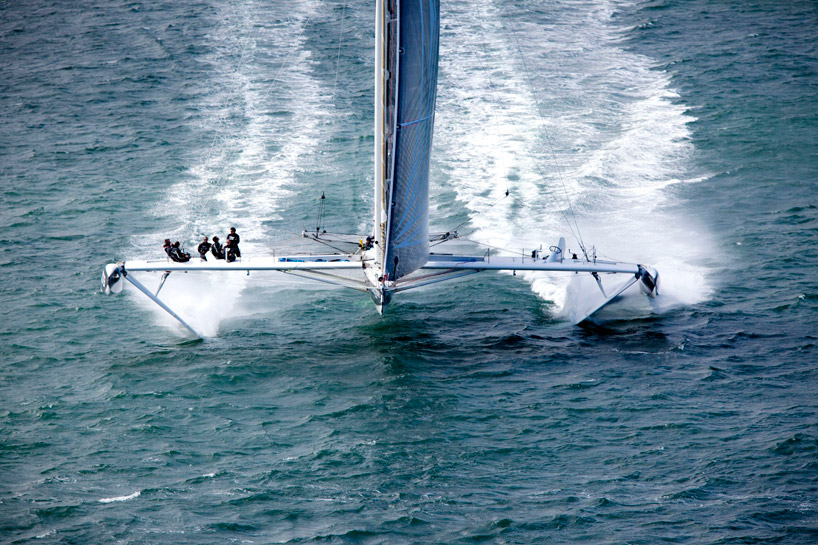 Inside the parisian workshop of french architect jean nouvel, alain thébault and his teammates Jean Le Cam and Yves Parlier announced the continuation of the ocean program for ‘hydroptere’ – the fastest sailing boat in the world. over the coming weeks, the voyage will attempt to set the record of the transpacific crossing between Los Angeles and Honolulu.

Ray Gascoigne has been around boats his whole life, as a shipwright, a merchant sailor, and now as a ship builder on the smallest dry dock there is: a bottle.

Wendy MacNaughton is an illustrator and a graphic journalist based in San Francisco. Her documentary series Meanwhile tells the stories of communities through drawings and the subject’s own words, and is being published as an anthology by Chronicle Books in 2014.