The Dude gets released on August 16th. Dude. 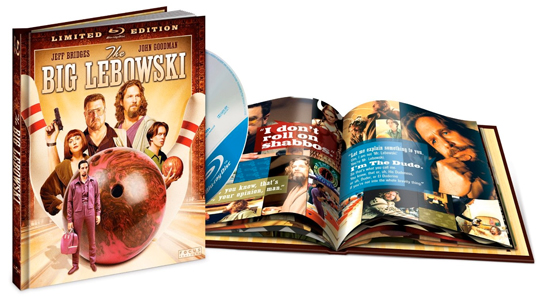 From an article from Filter Magazine: Since Bridges’ wife, Susan Geston, bought him a Widelux camera—with a panning lens that covers nearly 180-degrees per shot—as a present following their wedding in 1977, Bridges’ interest in photography found a needed boost to reestablish his passion for the craft that would eventually lift him to the status of those gifted actors (among them, Peter Sellers, Dennis Hopper and Diane Keaton) who would also become photographers of professional standing. In 2003, a collection of Bridges’ photographs, taken mostly on various film sets, was published by powerHouse Books under the title, Pictures. 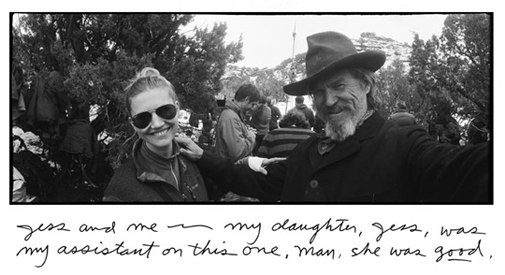 And now for your viewing pleasure. (Might be best to turn the volume down if you’re in mixed company – or not).