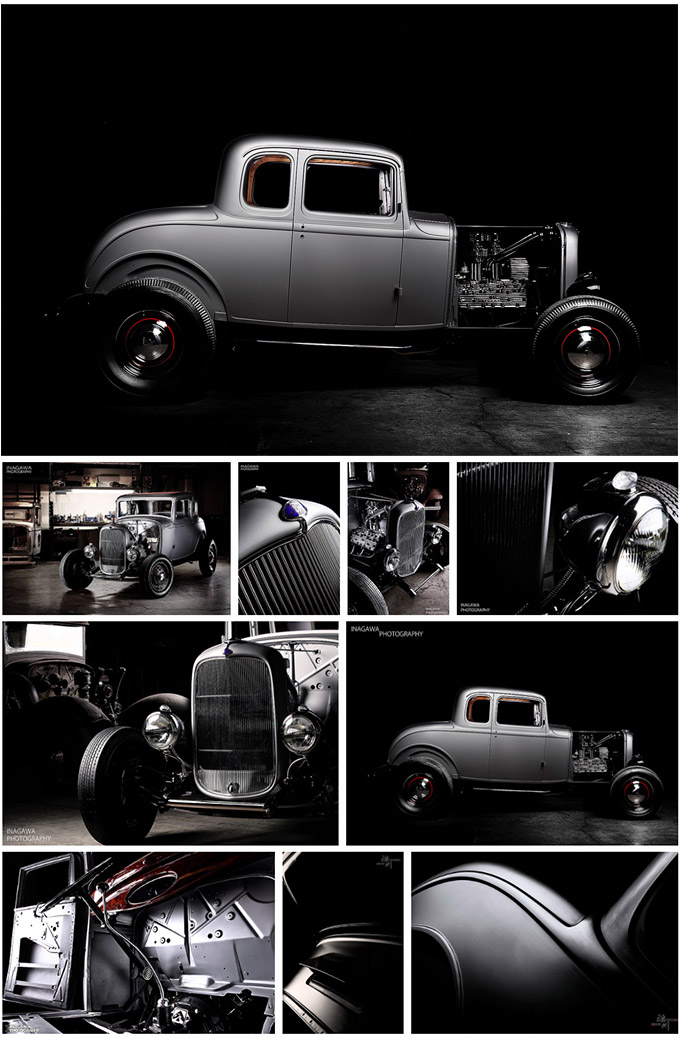 “The Model 18 was the first low-priced, mass-marketed car to have a V8 engine, an important milestone in American automotive history.” 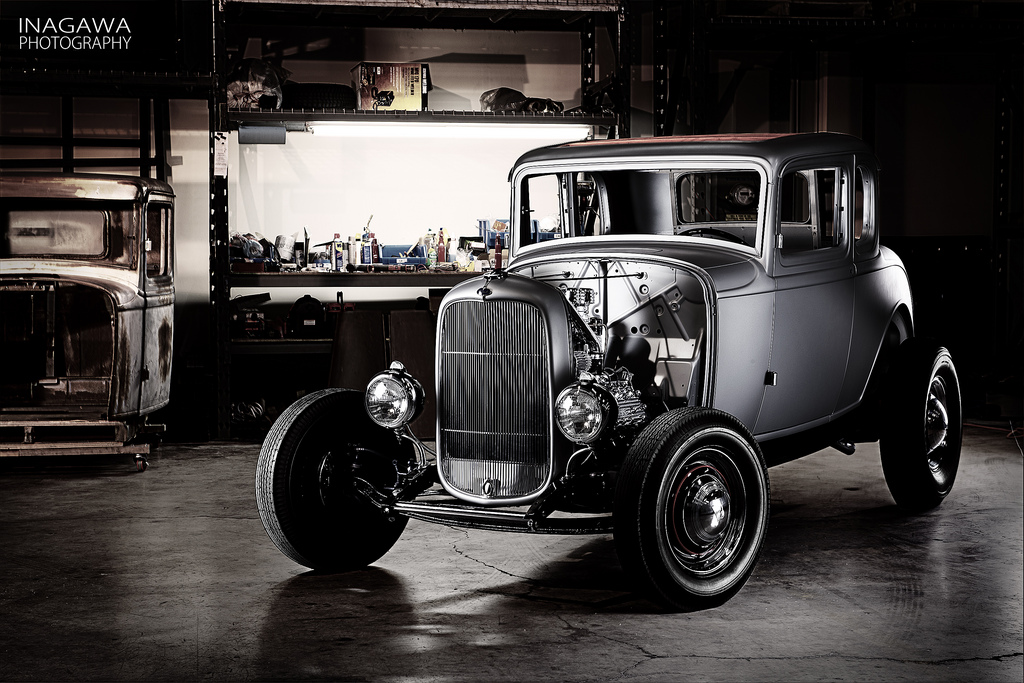 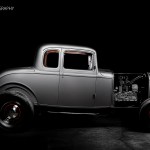 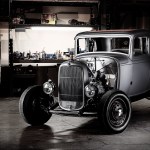 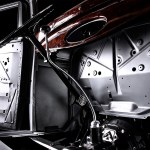 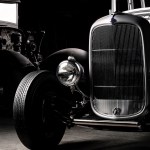 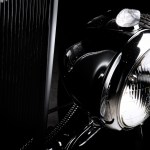 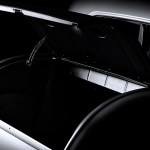 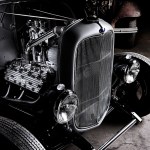 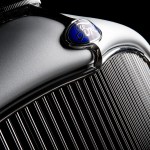 From Wikipedia: The Model B, Model 18 & Model 40 are Ford cars and light trucks produced between 1932 and 1934. They succeeded the Model A. The Model B continued to offer Ford’s proven four cylinder and was available from 1932 to 1934. The V8 (Model 18 in 1932, Model 40 in 1933 & 1934) was succeeded by the Model 48. In Europe, it was built slightly longer. The same bodies were available on both 4 cylinder Model Bs and V8 Model 18/40s. Rather than just a much updated version of the Model A, Ford launched a completely new model for 1932. The V-8 was marketed as the Model 18 in its initial year, and commonly simply called the Ford V‑8. It had the new flathead V‑8 engine. The Model 18 was the first low-priced, mass-marketed car to have a V8 engine, an important milestone in American automotive history.