Garrett Meyers from Redding, California on why he waits for the perfect shot (instead of firing off a hundred frames), his obsession for older style bobbers, and how he tries to tell a story with each of his shoots. 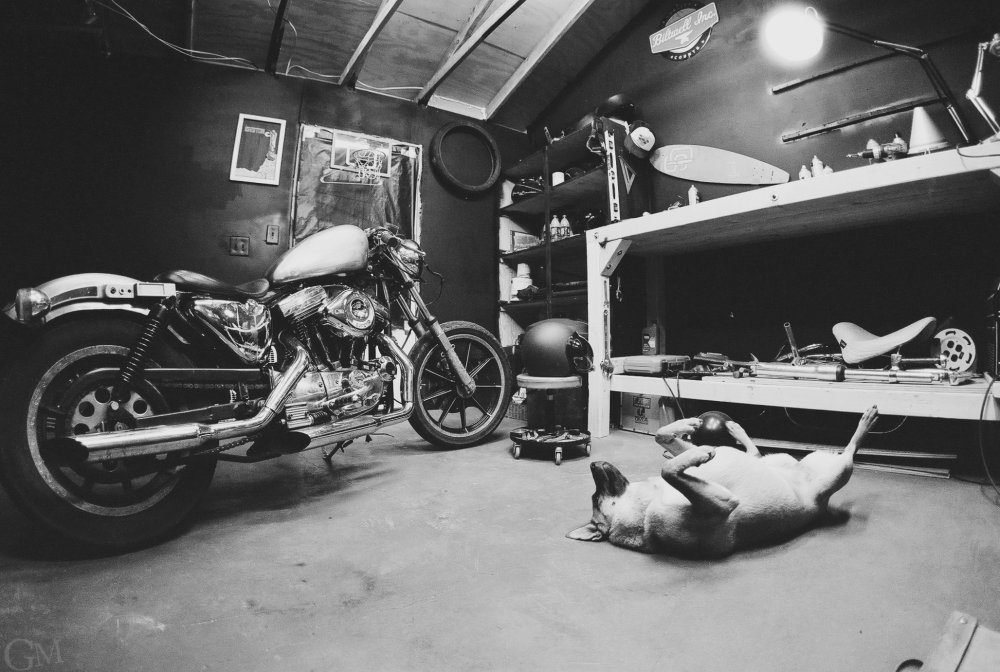 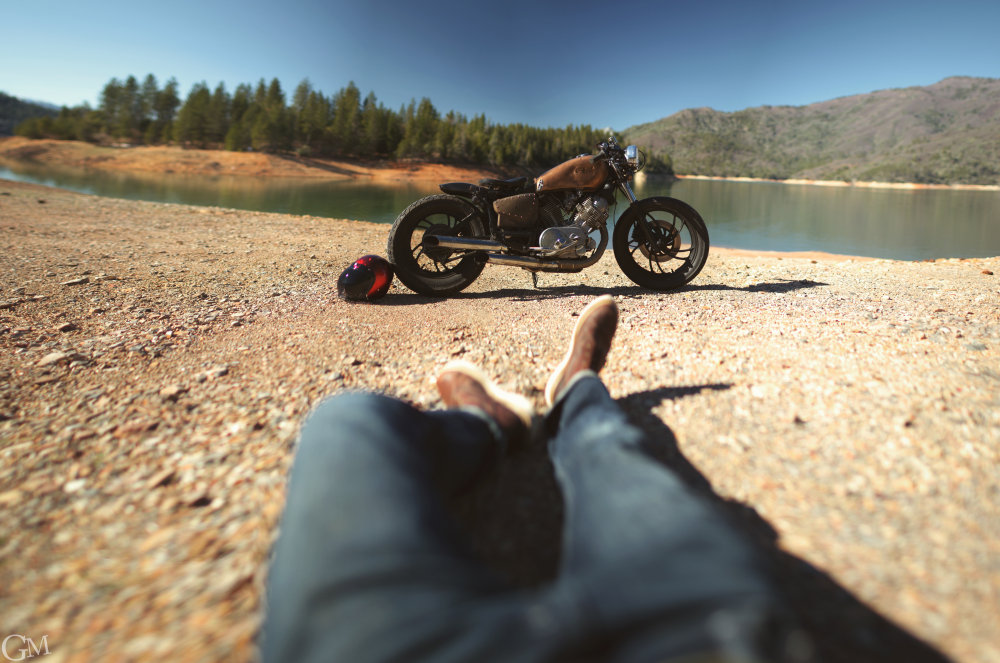 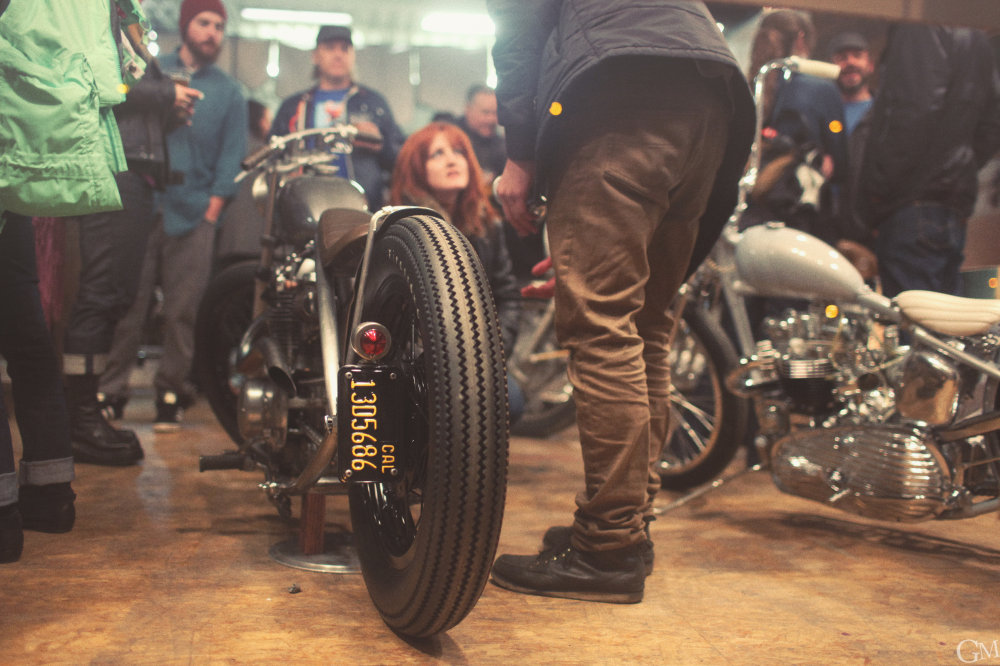 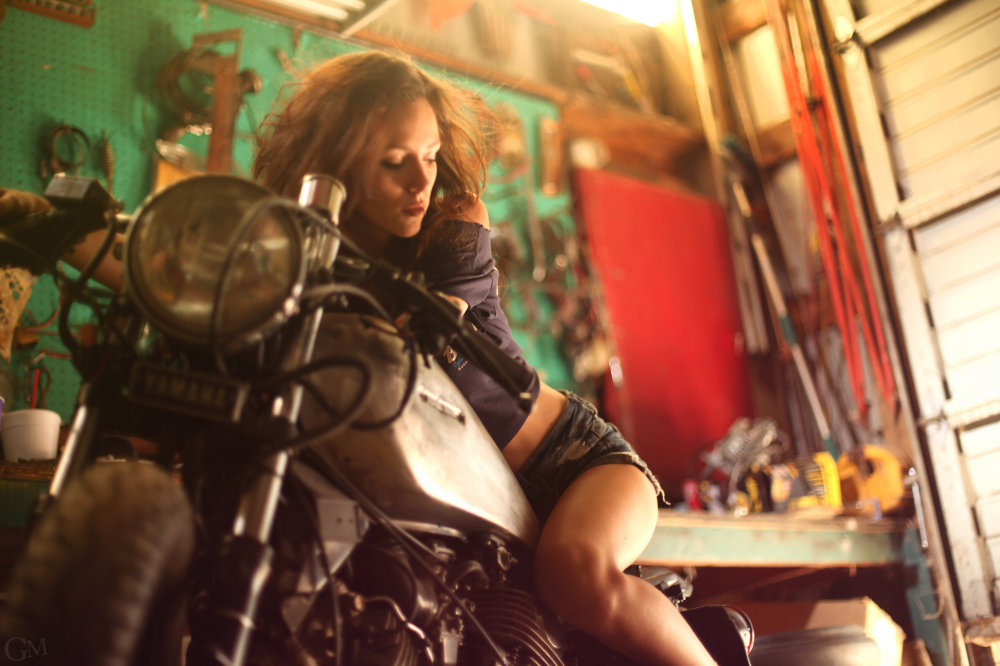 “I broke my shoulder riding dirt jumps on my BMX bike years back and while healing I read an old photography book and thought I could do it. I bought a film camera and fell in love.”
– garrett meyers

Read the full interview with Garrett Meyers after the jump below…

When sizing up a subject or shot, what’s the first thing you focus on?
Usually the persons eyes or whatever the next most interesting spot in the frame is.

Capturing that perfect slice of time – how do you know where you need to be for a shot?
I shoot from every angle I can get at with my camera. I usually wait for the “perfect” shot instead of firing off 100 frames and choosing the right one.

How have you evolved as a photographer from your first days at this craft?
I definitely had a different perspective in the beginning. I try and tell more of a story with my photos now compared to then. 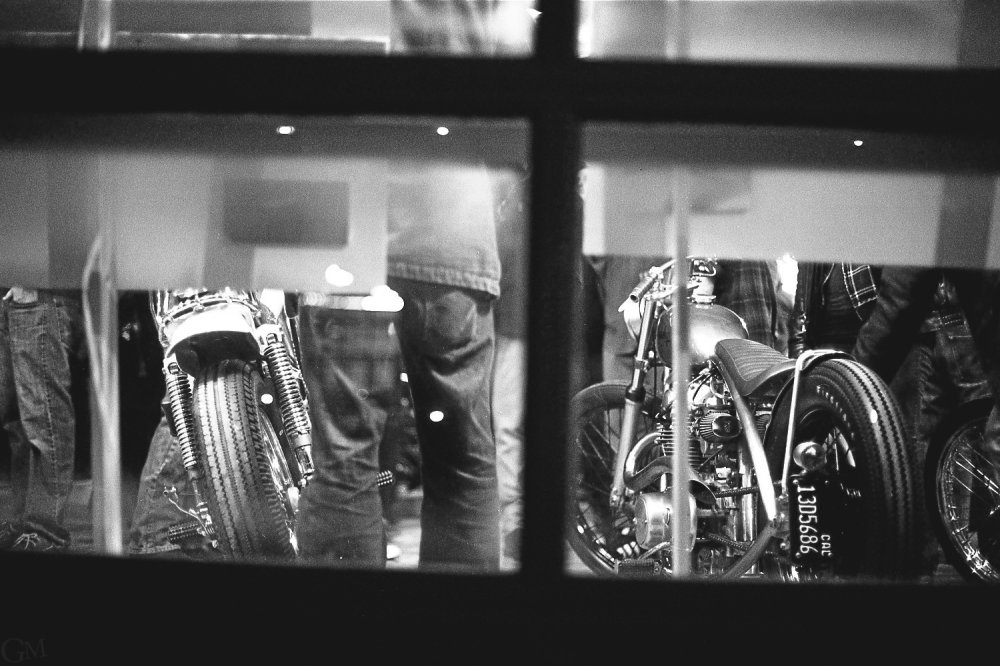 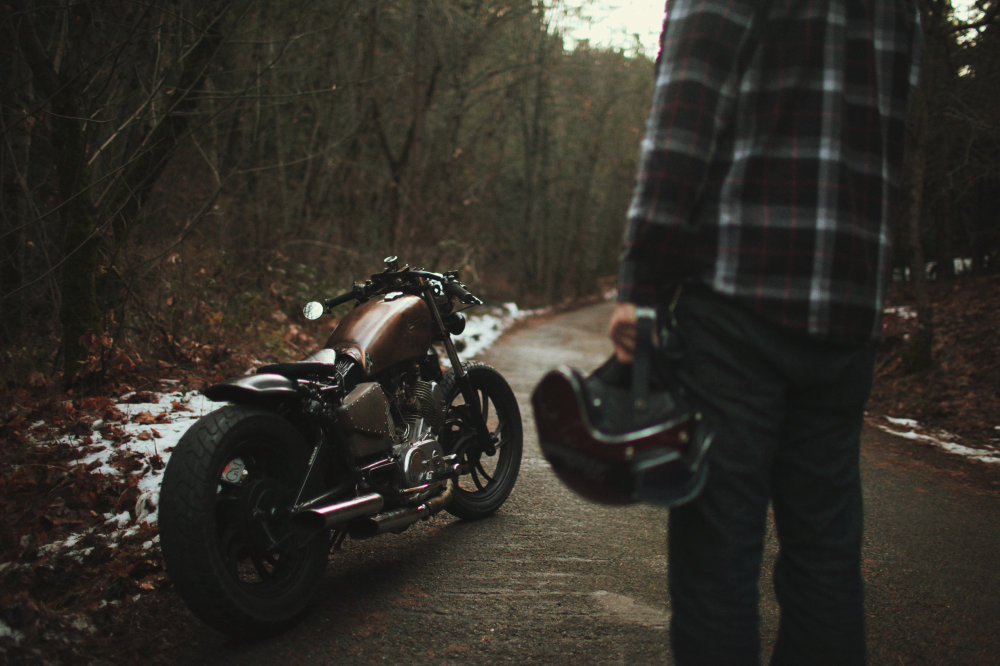 Best piece of advice you ever received about photography?
Light is everything.

From your experience, have your best shots come from perfect planning or accidents?
A little of both for sure.

If you could shoot any event in the world – what would that be?
Maybe an Oscar after party. I’ve always wanted to shoot some celebrity portraits. 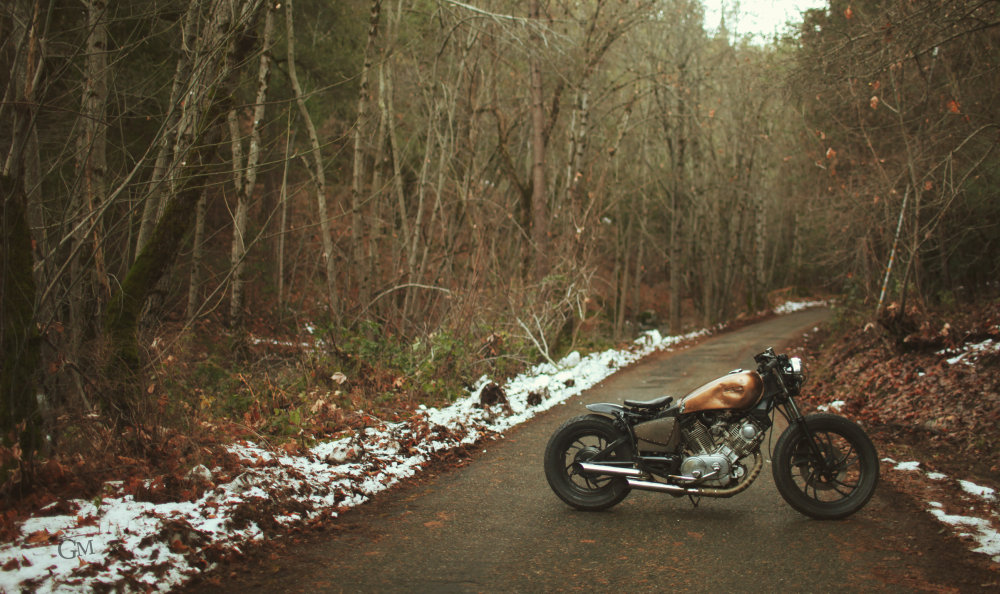 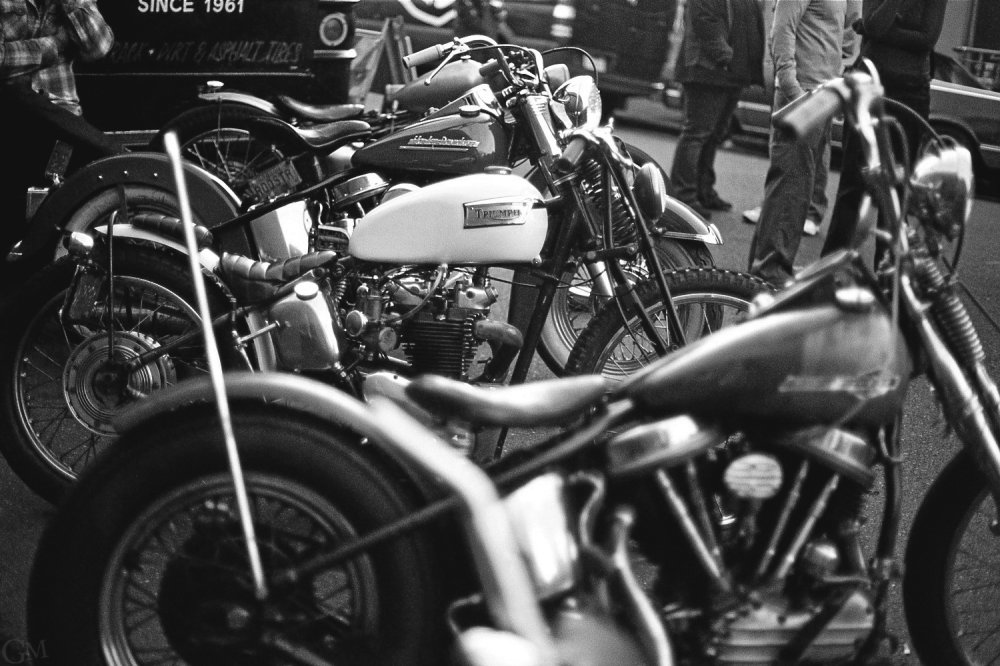 Photographer that has inspired you the most?
When I was starting out it was and pretty much still is Ansel Adams. But now there’s so many different types of photographers I’m into to just name one would be impossible.

Most challenging shoot you’ve been on?
I’d say every wedding I shoot is challenging. You can’t “reshoot” a wedding.

Favorite shoot you’ve ever been on and why?
Not sure if I have a favorite. Any shoot where it’s completely relaxed and the model can pose naturally. I like for all my photos to feel real. 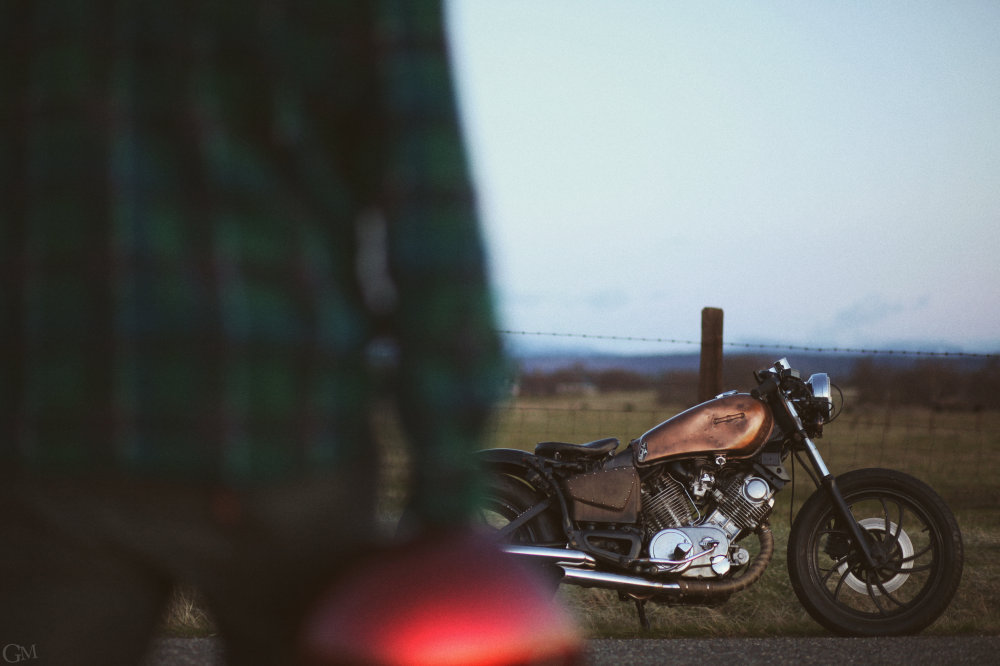 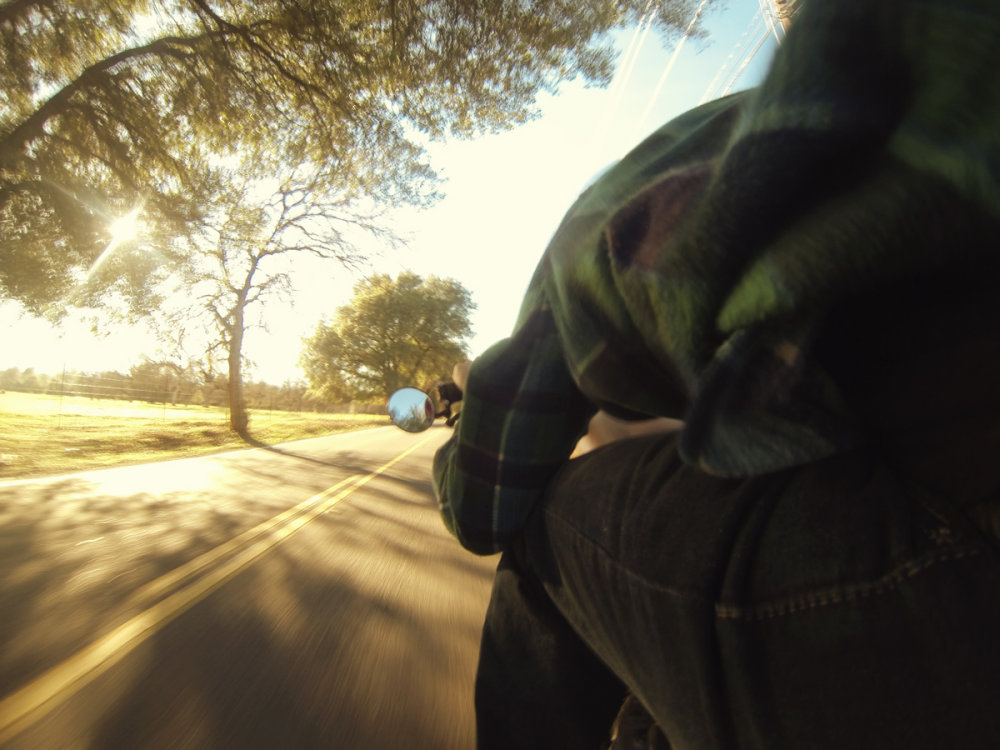 You have 30 seconds to leave for a shoot – and can only bring one camera and lens — what would that be?
My 5D II and a 50mm

You’ve just been given a blank check to go shoot anywhere in the world for a week – where would that be and why?
Have a helicopter pilot fly me to remote spots of Alaska to shoot wolves and bears in the wild.

If you could attend any car or motorcycle event – which one and why?
It would have to be one of the Bonneville Salt Flat events. Still haven’t got a chance to make it out there. 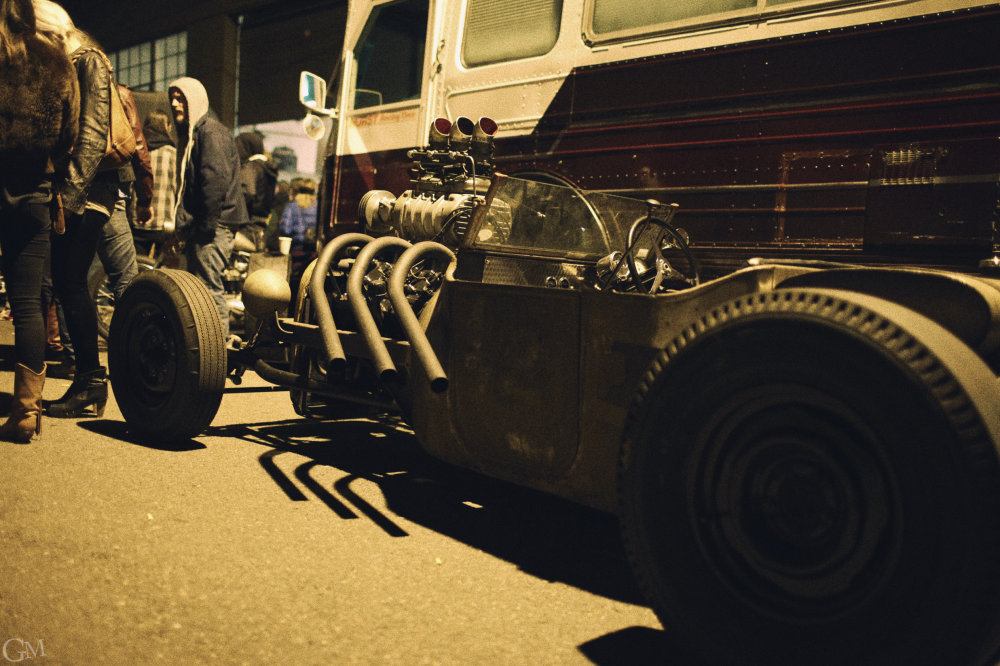 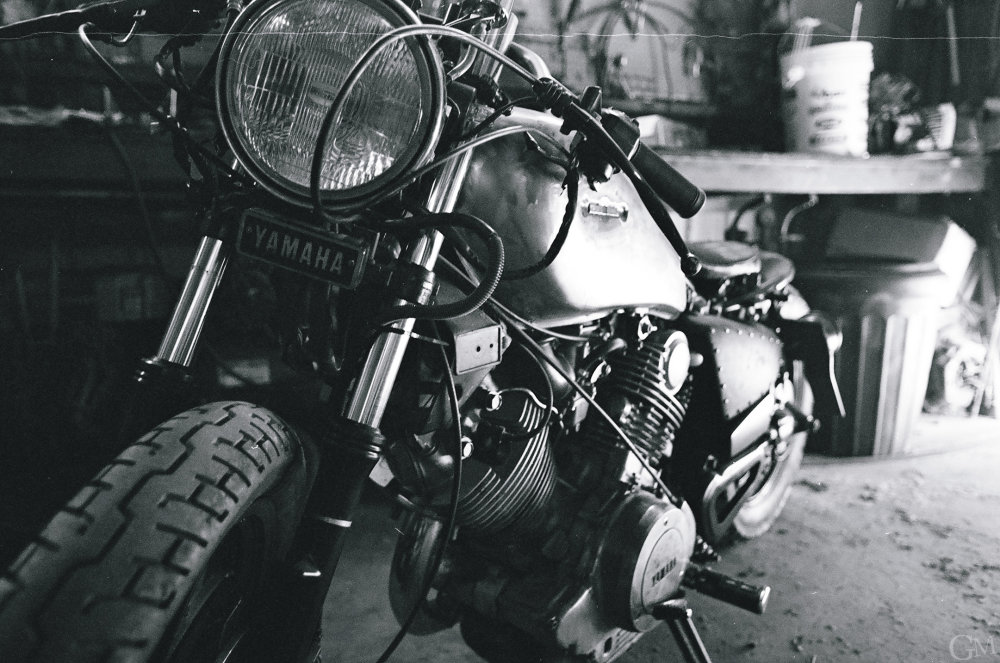 Imagine you could photograph anyone from the past – who would that be?
For now I would say it would be J. J. Étienne Lenoir for creating the first gasoline powered engine.

What has photography taught you?
If it’s not broken don’t fix it

Your idea of the perfect composition?
That’s hard to say but staying near the 1/3 rule will always keep you safe. 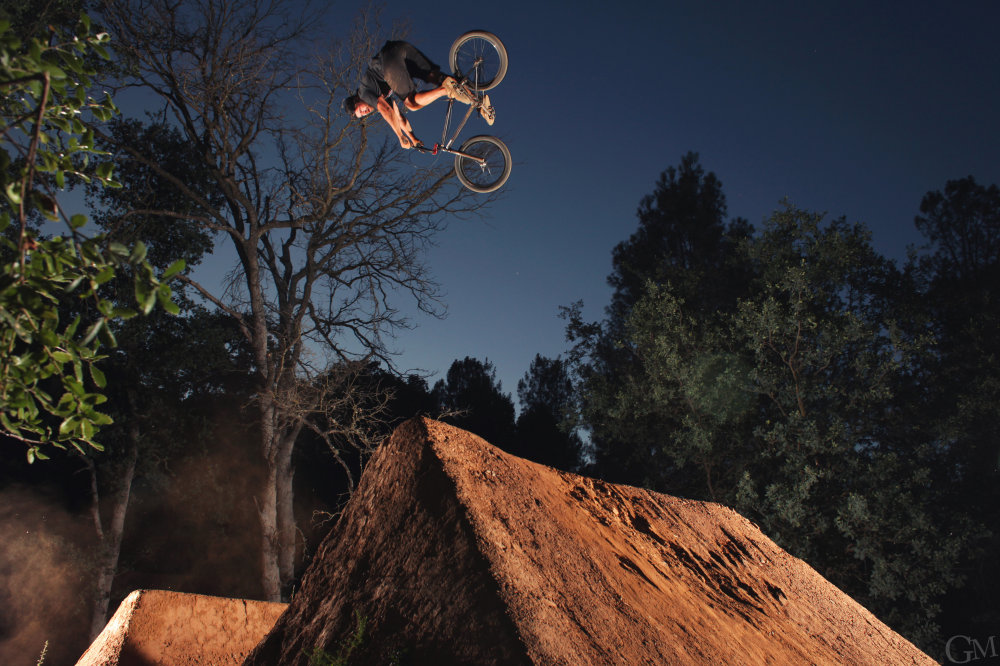 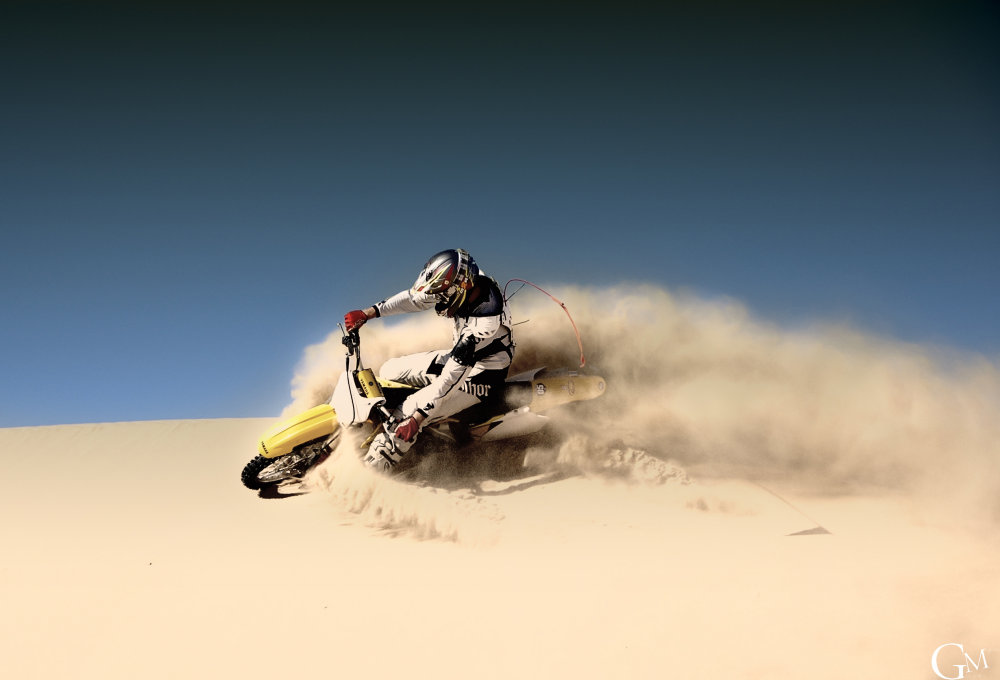 What are you working on now?
Finishing my Harley bobber and shooting any chance in get.

Tell me more about this Harley…
So far just bobbing out an ’86 Sportster. Haven’t quite “finished” it yet. I don’t have deep pockets so I usually stick to searching craigslist used parts for my bike. Last big part I’m looking to find to find is a little wider fork for a 21″ wheel. After that it will always be a work in progress.

What kind of motorcycles and cars are you drawn to and why?
There’s something special about a bike somebody built from shit, fabricated parts for, and lost sleep over. I’m into older style bobbers and choppers and the early British and American bikes. Nothing crazy flashy, just a little something special. I’m not much into newer bikes, seems like they’re all blending together. But I can’t help but stare at any motorcycle that passes by. I have a small obsession I guess. 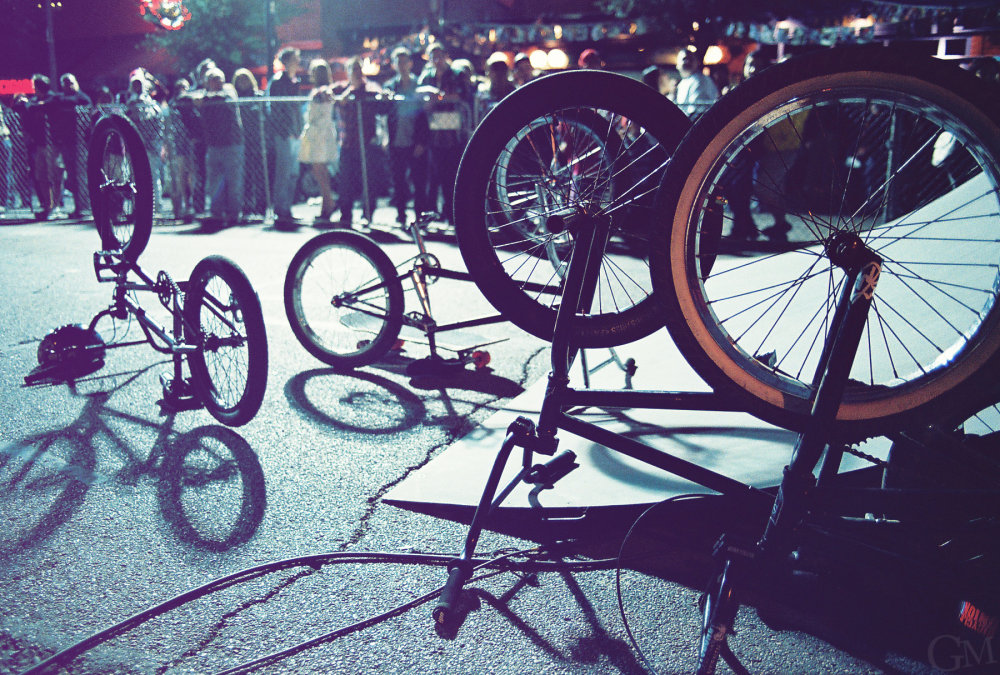 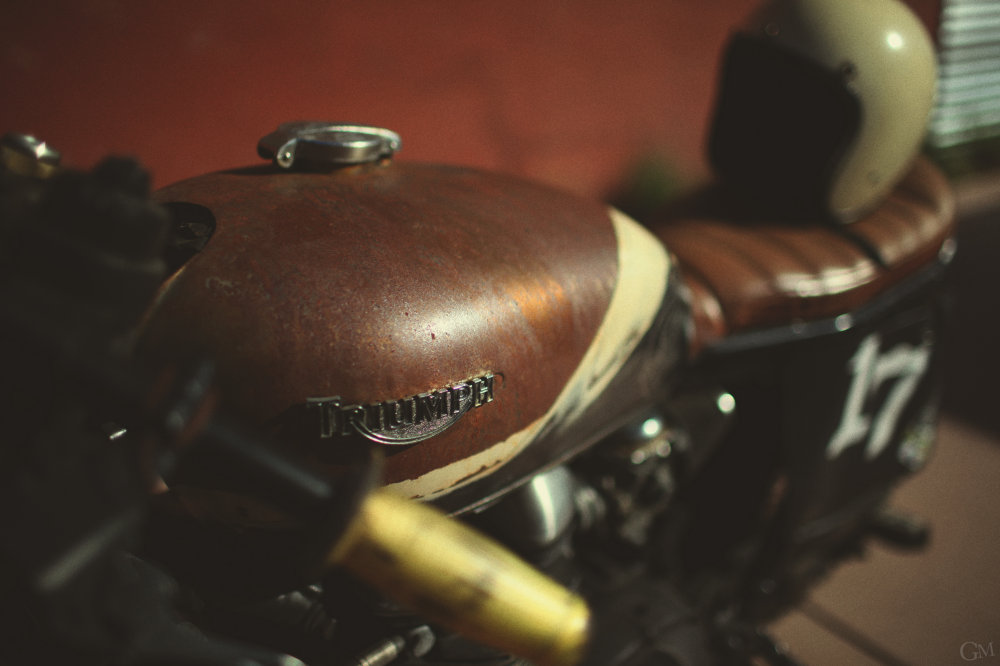 Best thing about living and working in Redding, CA?
The Redding area is a beautiful place, from a rider and a photographers stand point. It’s a great spot for anything outdoors. Some of the best roads in California for riding are minutes from my front door. Cruising around I still find backroads I never knew existed and end up blowing my mind.

What’s next for you?
Hoping to shoot some ads and editorials in the near future. 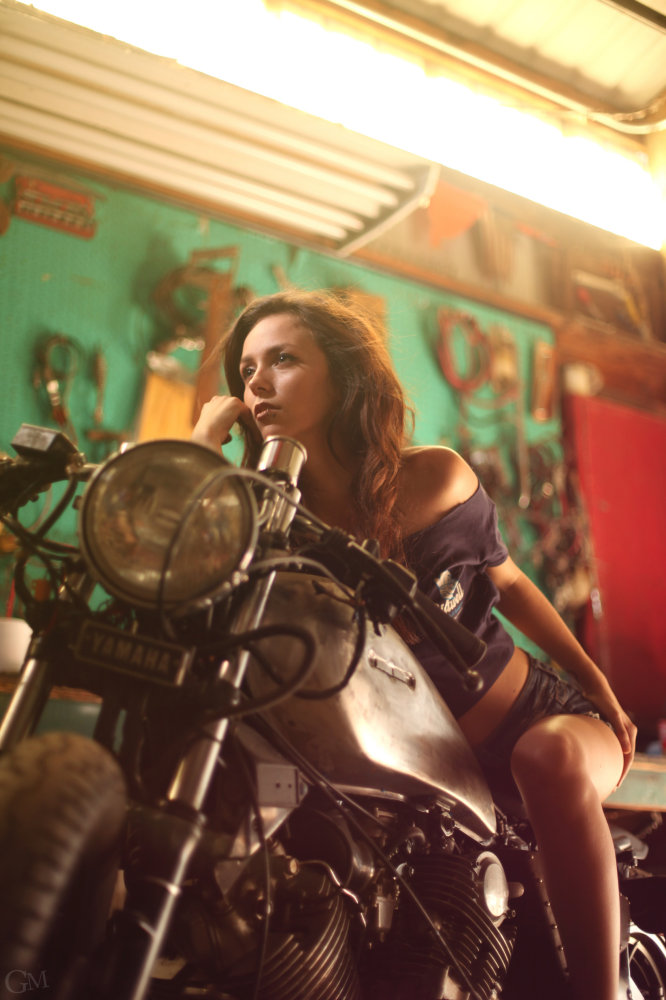