Dirk Behlau is one those creatives who does everything, be it art direction, filmmaking, photography, etc. As a fellow designer, I kind of hate the guy to be honest. 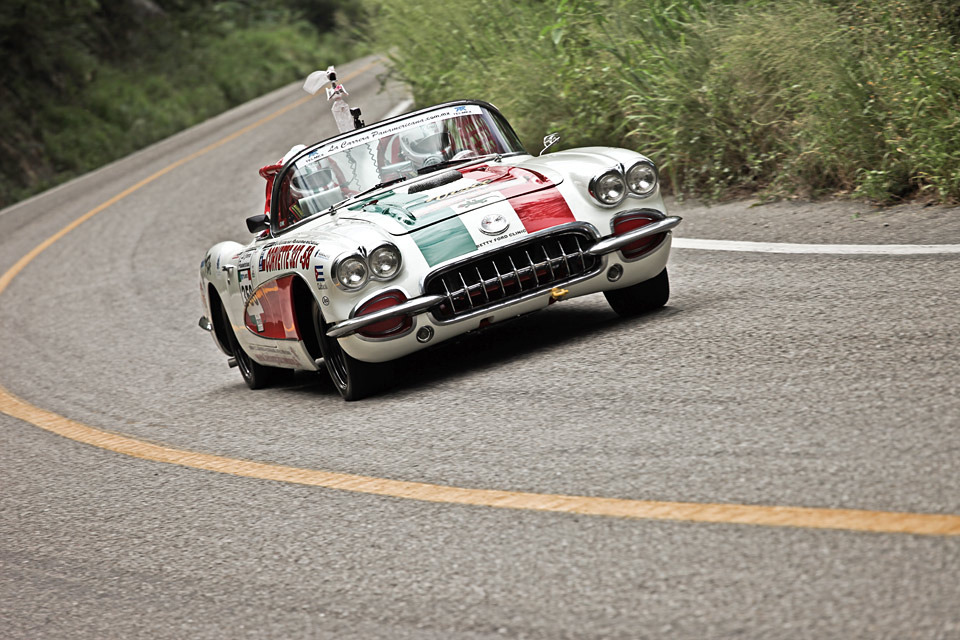 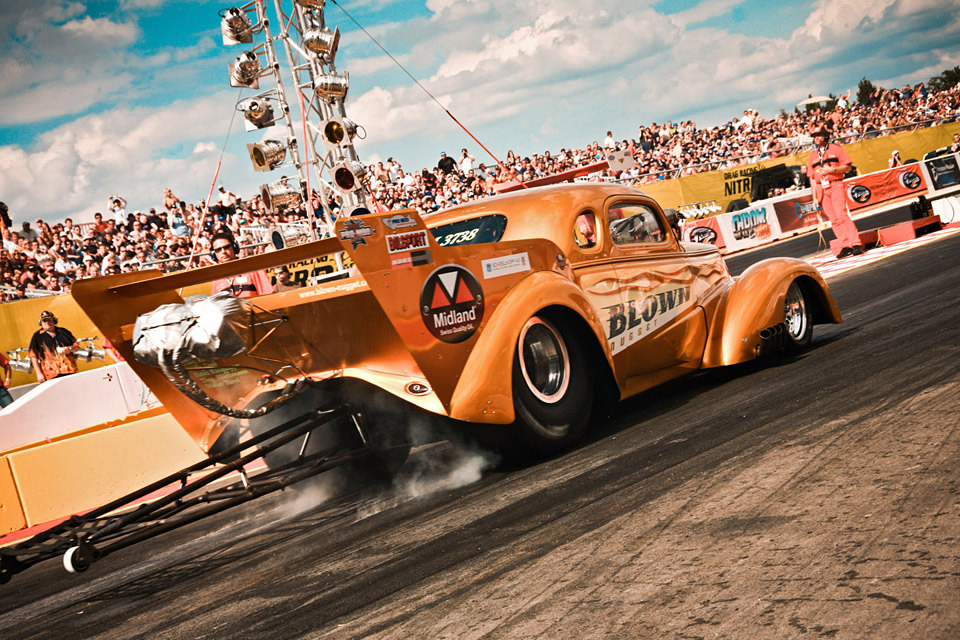 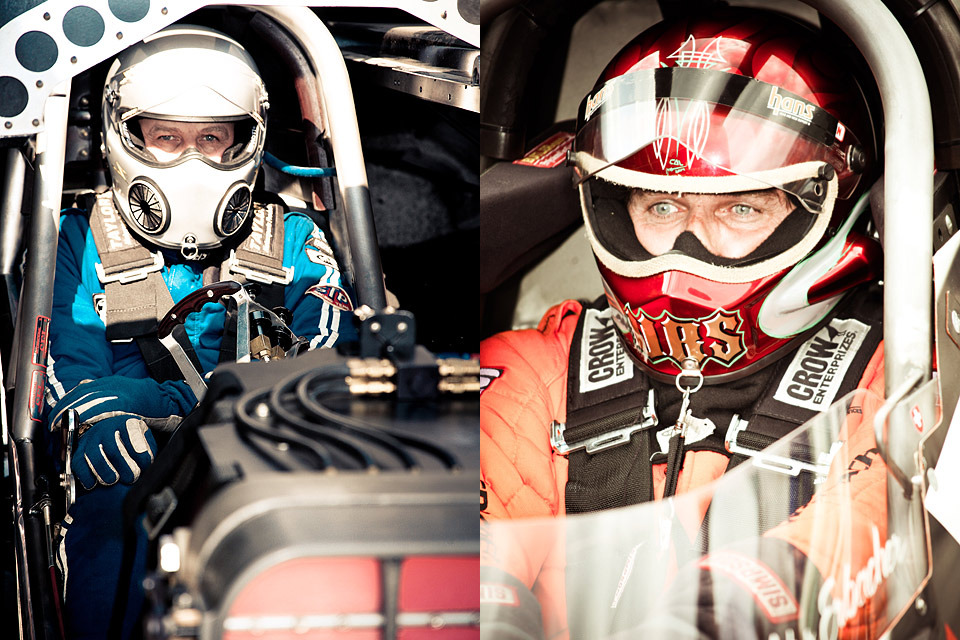 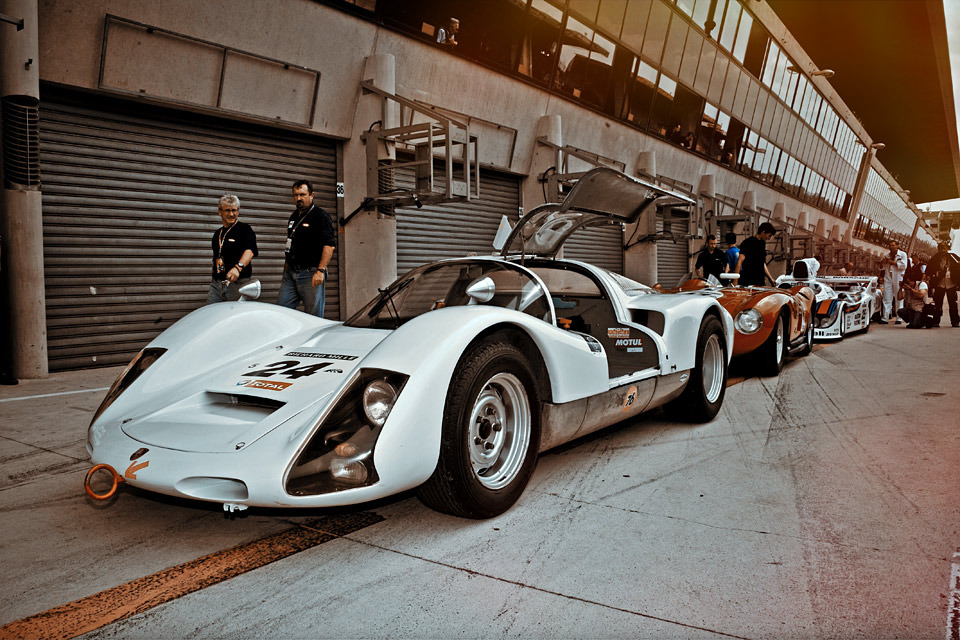 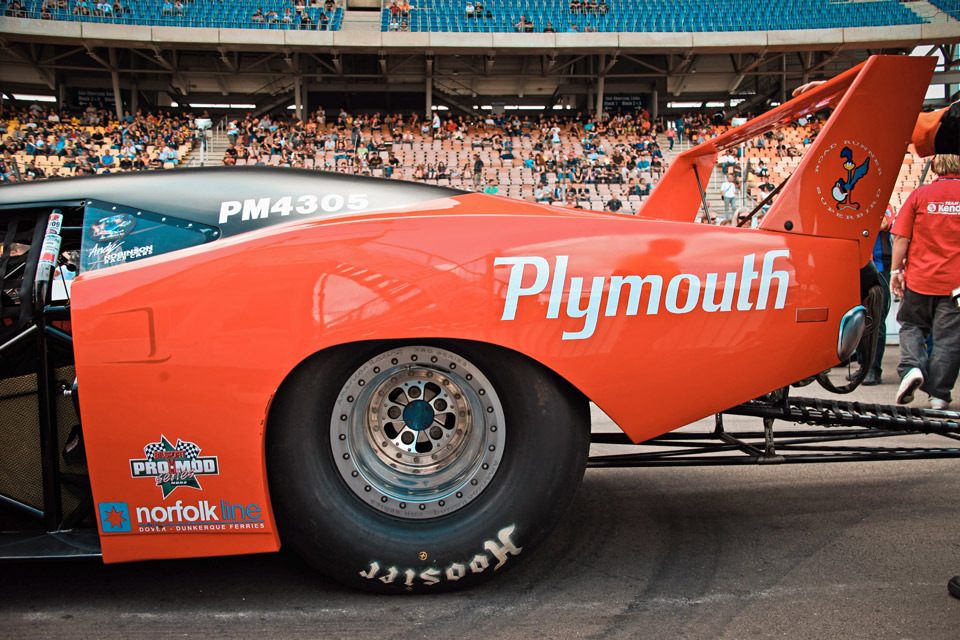 “I’ve been into cars all my life, I already bought American car magazines when I was a kid. The design and the elegance got my attention as well as the over-​powered muscle cars.”
– dirk behlau

Full interview with Dirk “The Pixeleye” Behlau after the jump below…

About:
My name is Dirk Behlau aka The Pixeleye, and I work as a Designer, Filmmaker and Photographer for international clients and magazines.

As you see it, what qualities does a good photographer possess?
Love & passion for the field he works in, social competence to communicate and the special extra that makes his shots stand out from the average

Capturing the moment – how do you know where you need to be for a particular shot?
Anticipation – the feeling to know what’s happening next and where the best position for the perfect shot is essential to shoot moving stuff. It’s all about feeling: feel the atmosphere, be part of the action, become one with the whole thing. Don’t think. 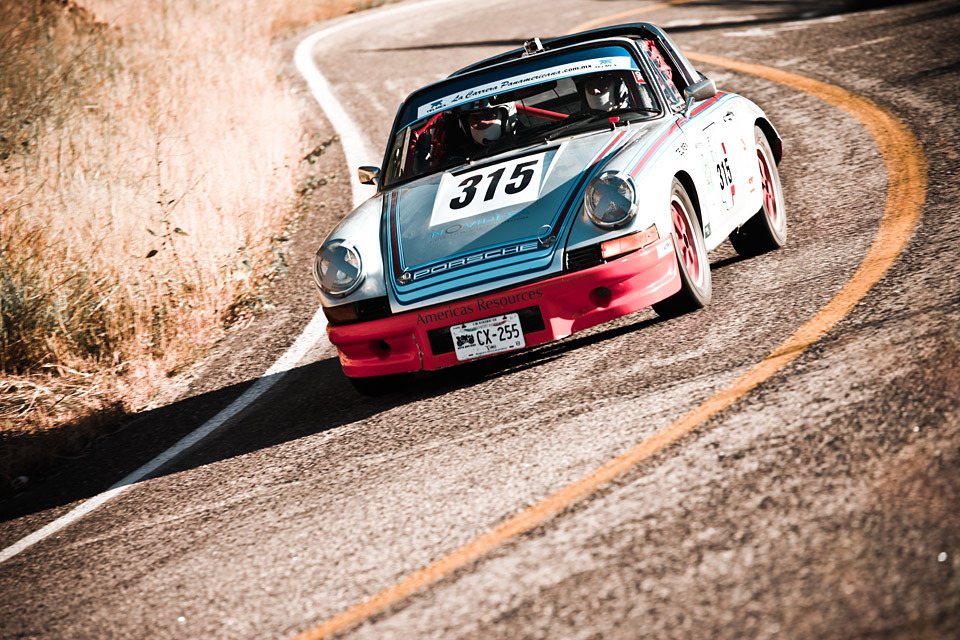 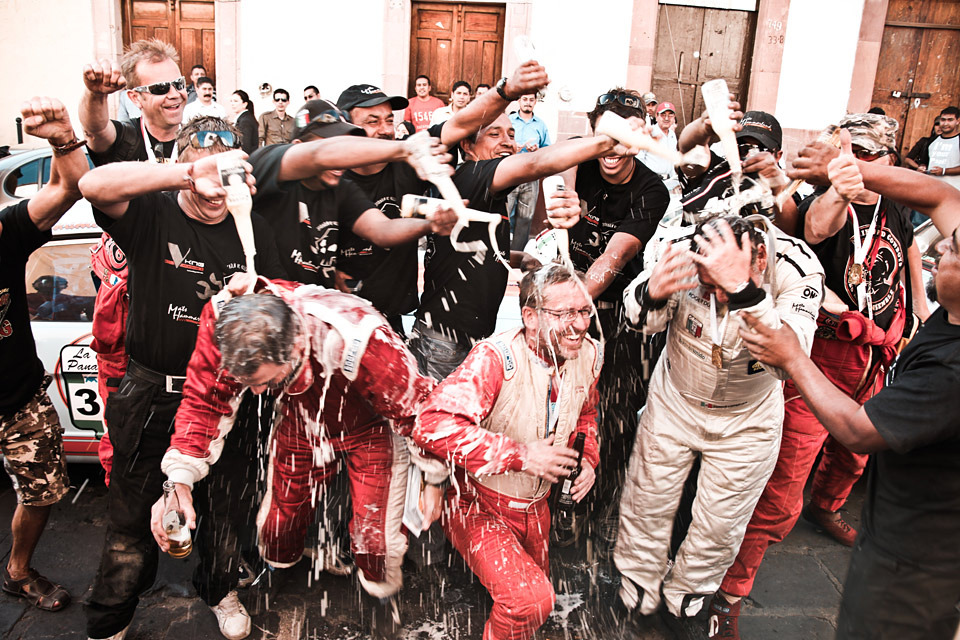 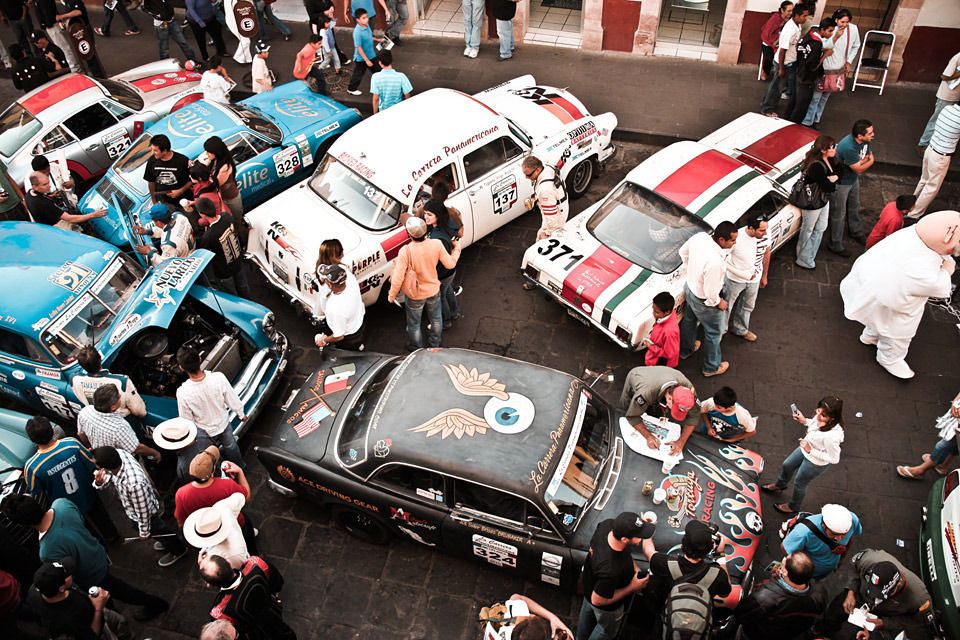 “Dirk Behlau is one of those rare photographers who is able to take photos of people you’ve never met and make them seem familiar, friends almost. It’s safe to say that Dirk is one of the top two or three kustom kulture photographers in Europe.”
– ol skool rodz magazine (usa)

It’s no secret that you like cars, where does that come from?
I’ve been into cars all my life, I already bought American car magazines when I was a kid. The design and the elegance got my attention as well as the over-powered muscle cars.

What common qualities does a “Dirk Behlau” shot have?
It has to convince me in first place. If it doesn’t I won’t show it to the world. Hard to explain, it needs to have a “wow” factor I guess.

From your experience, have your best shots come from perfect planning or accidents?
For my own work definitely accidents – I never plan shootings from A-Z, that’s boring and leaves no room for spontaneous things that just pop to my mind while working.

If you could shoot any event in the world – what would that be?
Good question. I shot a lot of events around the globe so far but I still need to go to the Bonneville Salt Flats. I wanted to go for years but it seems I’m always busy with other stuff… every year. 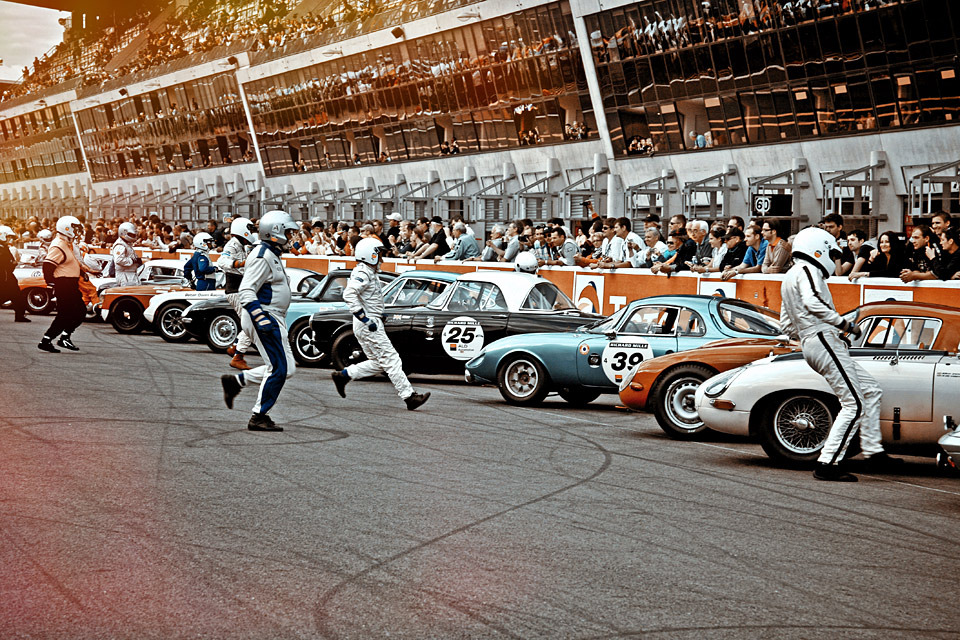 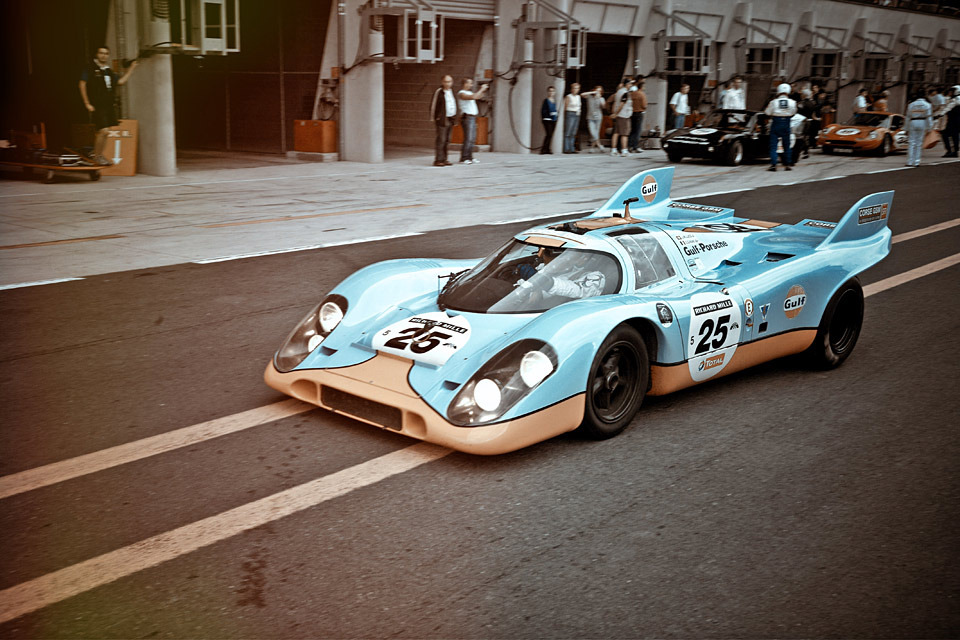 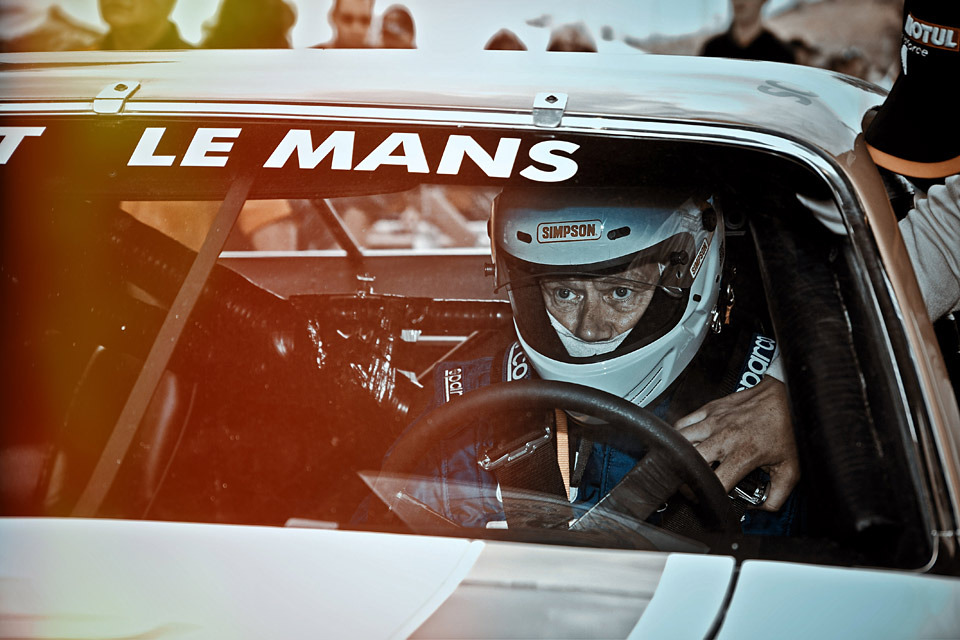 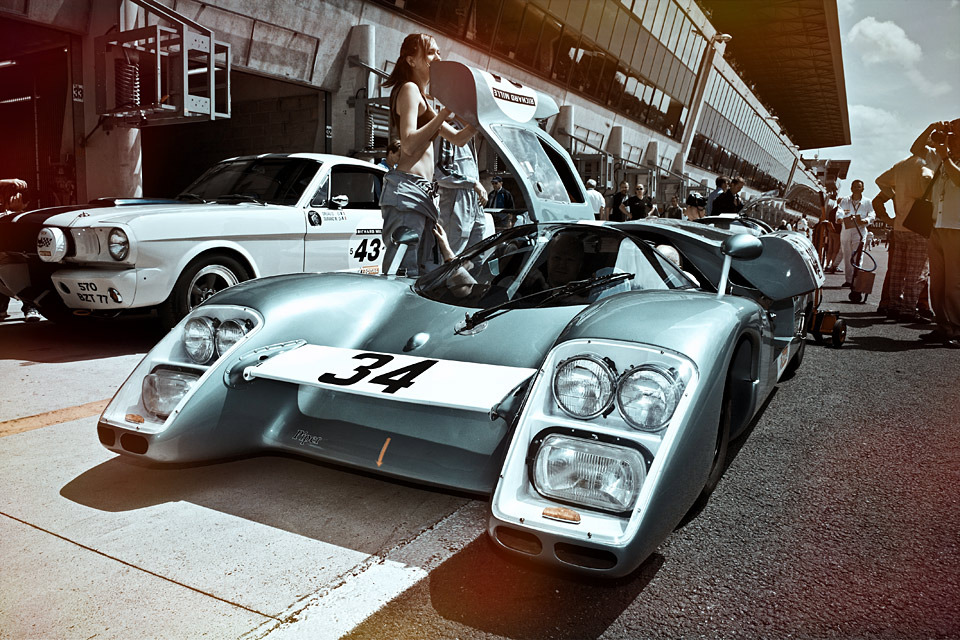 How have you evolved as a photographer/artist from your first days at this craft?
Just trial and error. By looking at my shots and leave behind what I don’t like next time. I’ll try to make every shooting better than the one before, always on the hunt for the perfect picture.

What’s your idea of a great shot?
Cinematic. Epic. Earthshaking. Impressive. Out of this world.

Camera of choice?
Canon 5D Mark II and 7D at the moment.

Most challenging shoot you’ve ever done?
I’ve done lots of shootings without any time right before bands walked on stage, etc. In general all shootings
you need to get perfect shots in a very limited amount of time. I have been sitting on desert roads in the US or in Mexico shooting racing stuff…sweating in the sun trying to concentrate on getting good shots.

If you could shoot anyone from the past who would it be and why?
It would be more events like Formula 1 in the 60s & 70s when it was more real and rough. Classic racing like 24 hours du Mans, NASCAR racing and Drag Racing in the old times.

You have 30 seconds to leave for a shoot – and can only bring one camera and lens — what would that be?
iPhone 4S. 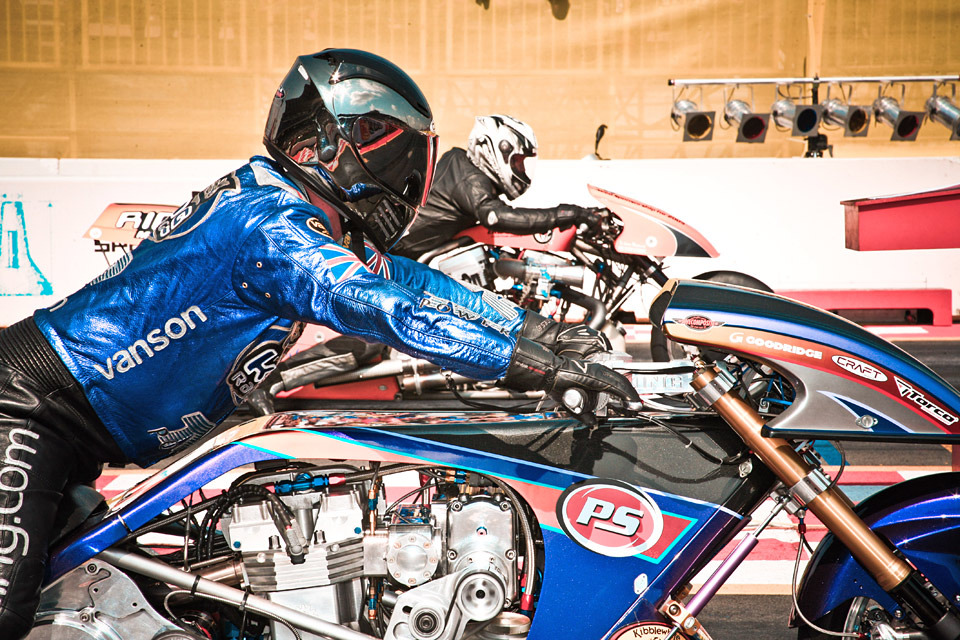 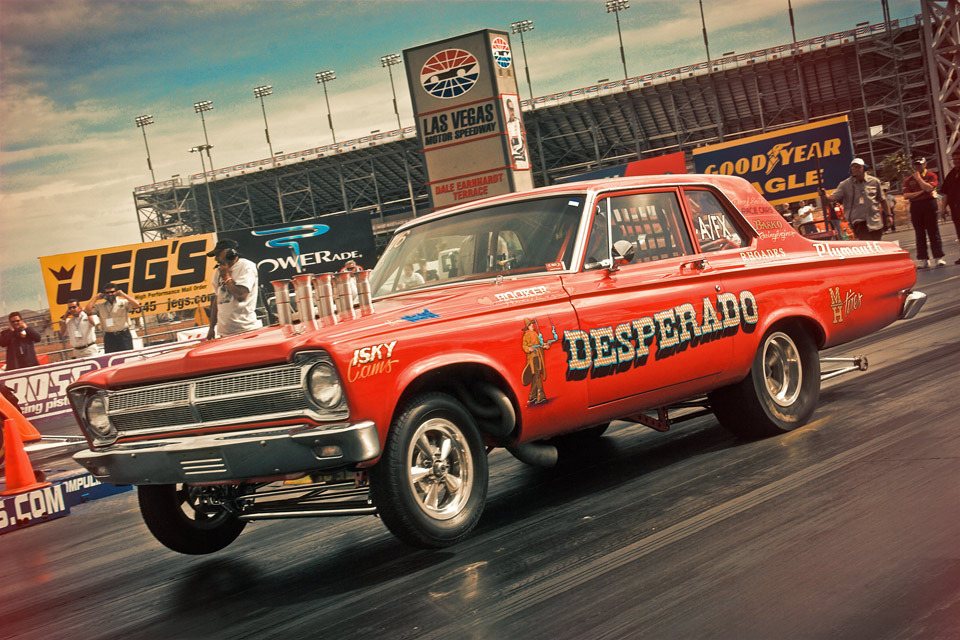 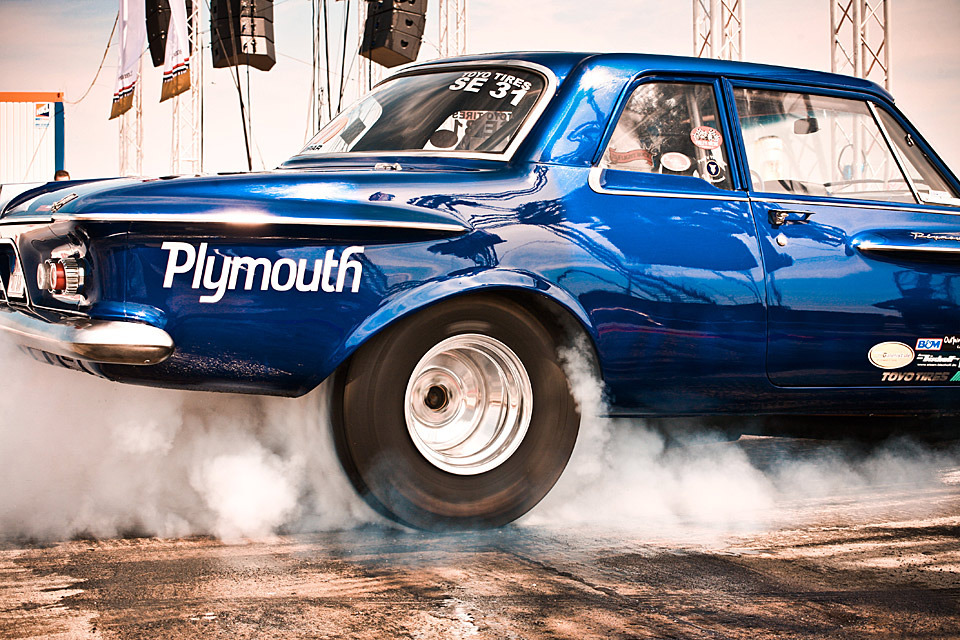 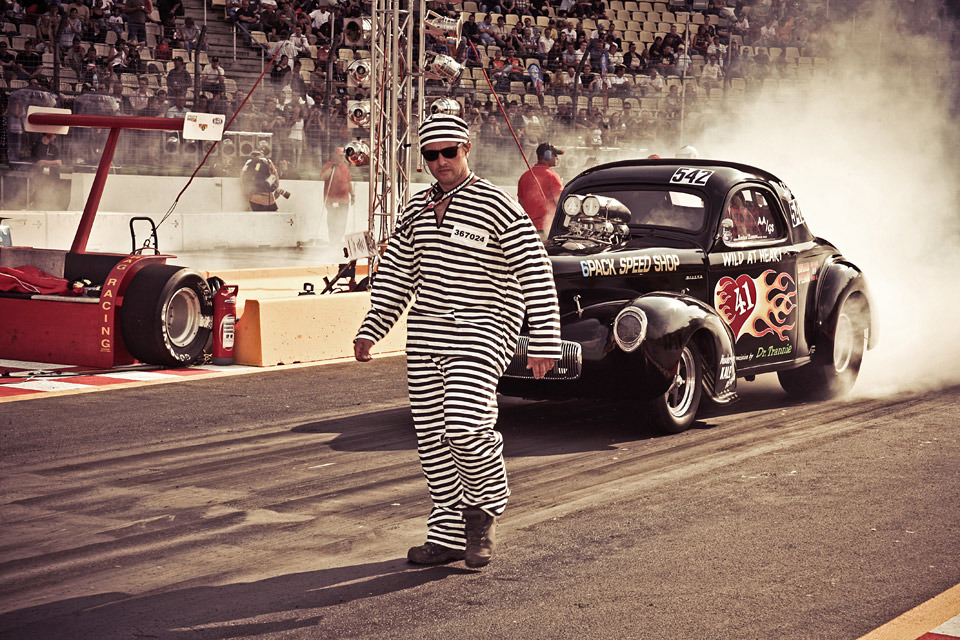 Bio: Dirk Behlau is an internationally acclaimed Designer, Filmmaker and Photographer from Cologne/Germany. Since 1999, he has created individual high-class solutions for international clients in his design-studios Pixeleye Interactive.