Ken Brown on his signature photograph style, why cars are more than mere transportation, and how easy it is to get anything delivered in New York City. 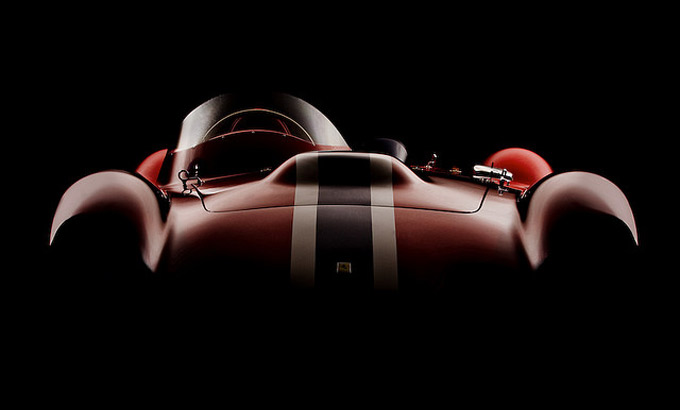 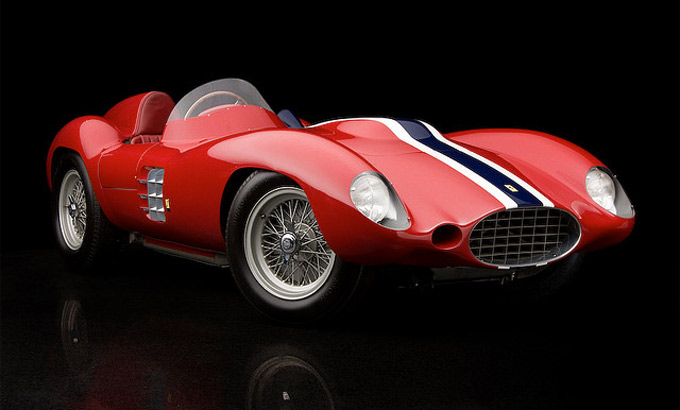 “When I photograph a car, I try to identify what part of the car makes it unique from every other one out there. I’m also heavily influenced from my film days: I love the cinematography in Noir and German Expressionist films.”
– ken brown

Can you tell us a little bit about yourself?
I was born in Pasadena but my family moved to the Bay Area when I was 10. My dad had a few 50’s and 60’s Corvette’s growing up so I guess it was natural that I liked the classics more than modern cars.

In high school, I got a day to day operations job at the Blackhawk Museum, a classic car museum in my hometown. At the time, I wanted to be a screenwriter and I went to and graduated from UCSC in 2005 with a degree in Film and Digital Media. Afterward, I resumed working at my old job at the museum and practiced writing in my free time.

What was in like working at the Blackhawk Museum? Favorite car there?
It was like a small family; I still keep in touch with everyone and made a lot of friends working there. I have to say thanks to the president of the museum as well since without him I’m not sure what other career path I would have taken. And I very much like the one I’m on. 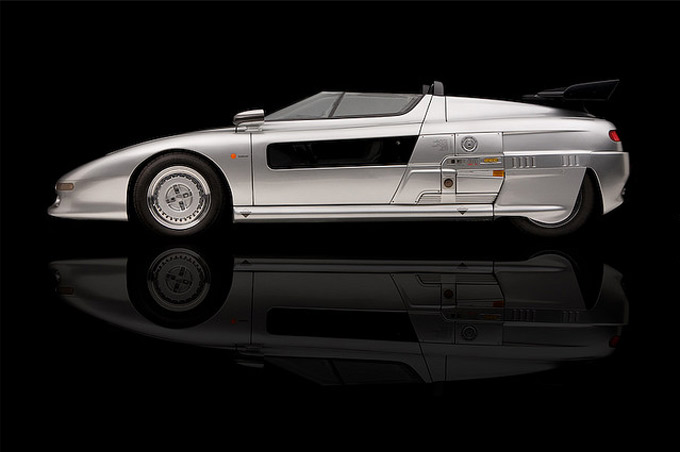 I actually didn’t really have a single favorite car there. I did have favorite coach builders, namely Zagato and Allemano. I guess if I had to choose, it would be the 1988 Ital Design Aztec. It looks horrible from any vantage point except the rear which is pretty interesting and extremely unique. But one look at it and you know it’s from the 80’s without a doubt. 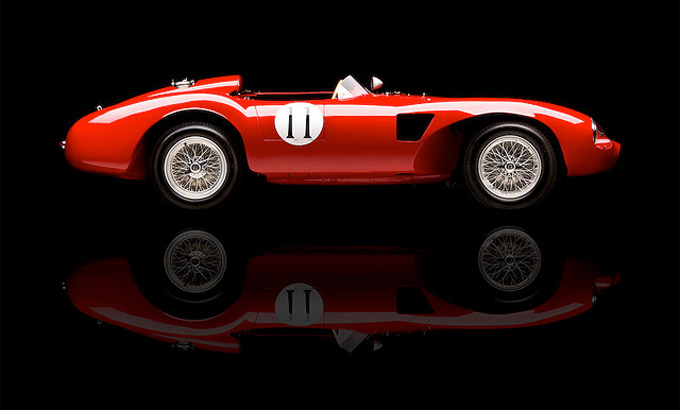 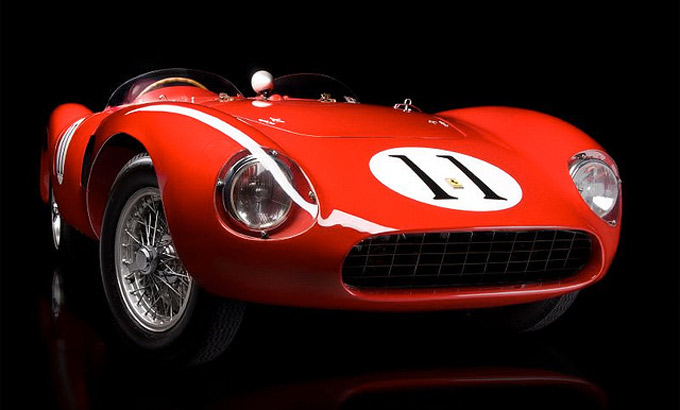 How did you come to photographing cars?
Around 2006 I bought my first DSLR. I’d go with a friend and take shots of San Francisco and the ocean. At the time I was a manager at the museum and during the down time at events being held there, I’d walk around the galleries and take photos of the building and the cars.

Later that year, after a much needed overseas trip, I decided it was time to quit, move to San Francisco and finally try to make it as a writer. When I put in my notice, I got a call from the president of the museum who somehow had seen some of my photographs. He offered me a job that involved making a 40 page catalog of the cars in the museum and the building itself. I figured taking pictures for a year wouldn’t be so bad. After a few months, I became obsessed with photographing cars and realized what I really wanted to do in life. I stayed there until 2010 when I moved to NYC to pursue other media interests and some car advertising work.

“I think it’s wonderful when a photographer is able to take something as mundane as a stick shift or handle brake and capture it as if it were a work of art.” 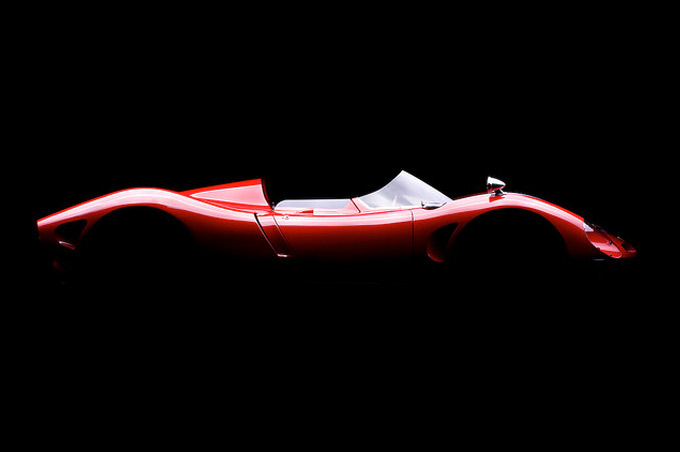 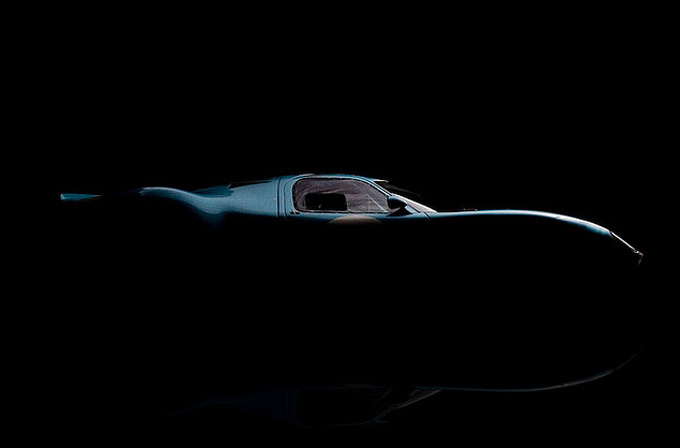 You expertly play with shadowing and light. How did you come to using this technique?
When I photograph a car, I try to identify what part of the car makes it unique from every other one out there. I’m also heavily influenced from my film days: I love the cinematography in Noir and German Expressionist films.

It started when all I had as a shooting space at the museum was a sometimes empty event space with black walls, black ceiling, and black granite floor. I started experimenting and tried to use an all black studio to my advantage. I already loved imagery that had heavy contrast so it felt natural to go in that direction. Now it’s just become a part of my style.

Your idea of the perfect composition?
I don’t think there is just one. It just has to be something visually interesting. I absolutely love minimalism but can appreciate something hectic as long as it’s done well. 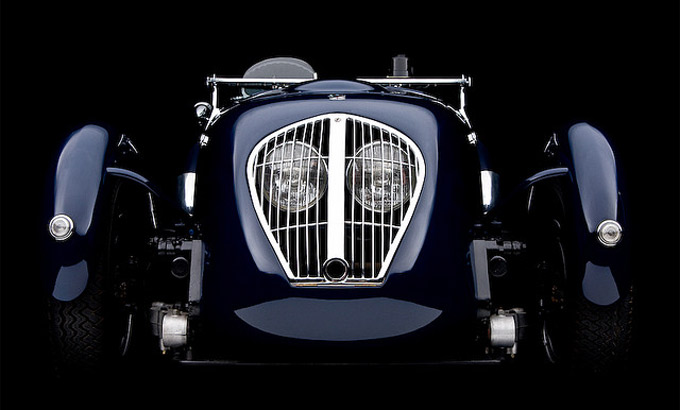 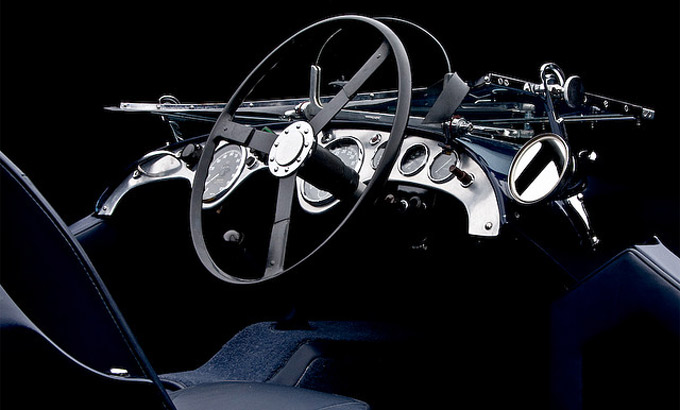 Biggest challenge in shoot automobiles?
Making the car look interesting. Anyone can take a photo of a car but it takes a lot of work to make someone stop and notice it as something more than a means of transportation.

More than a means of transportation?
What I mean by more than transportation is that they can be used simply for enjoyment or as a status symbol. It’s the challenge for the photographer and all those involved in the shoot to find a way to convey those ideas in an image without having to rely on copy. Going a step further, I think it’s wonderful when a photographer is able to take something as mundane as a stick shift or handle brake and capture it as if it were a work of art. 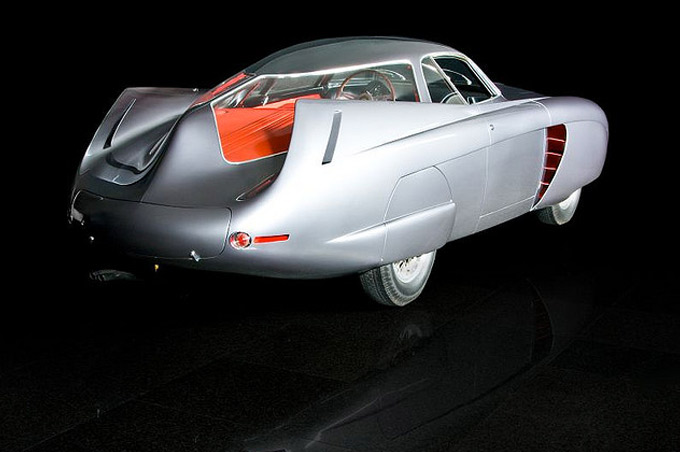 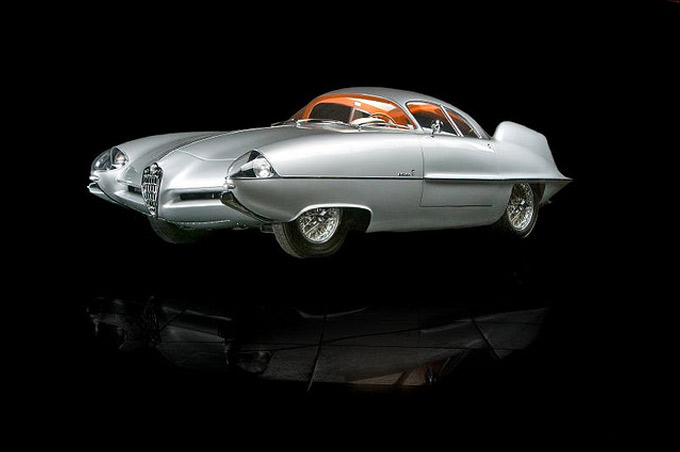 Most challenging shoot you’ve ever done?
Shooting the 3 Alfa Romeo BAT’s. With the huge, curved fins and the strange shaping of the bodies, they were really difficult to light. I eventually did it but I only like one.

If you could shoot any car in the world, what car would you choose?
The Lamborghini Zagato Raptor. I know where the only one is but with the condition it was in when I was in California, it wasn’t safe to transport down to where I could have photographed it. Maybe someday.

Your favorite photographer?
Oh boy. I have so many and it changes every day but I’ll go with Chris Gordaneer. He’s an extremely talented landscape and transportation photographer.

From your experience, have your best shots come from planning or serendipity?
Serendipity for the best shots but I would agree that I get there because of the planning. I have to spend time with the car and get to know it better. It sounds weird but it’s not much different than with a live model. 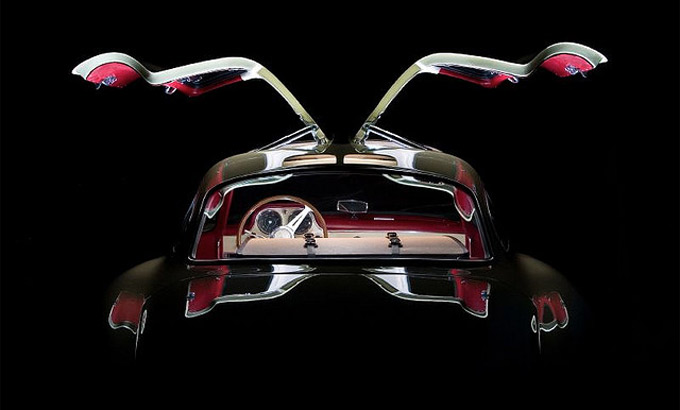 The most memorable car or event that you ever shot?
The 1957 Gullwing image where it’s floating in mid air. After I shot that, I knew what I wanted to do for the rest of my life.

Your favorite gear set-up?
Any camera or lens but a circular polarizer. They work wonders. That and a geared tripod head for its preciseness.

On your site you say, “I live in New York City, but will always be a Californian.” I really like that line.
Everyone here tells me I’m too nice or they don’t have a drivers license. Both concepts are foreign to me. I love New York but I lived most of my life in California and I’ll be back one day. 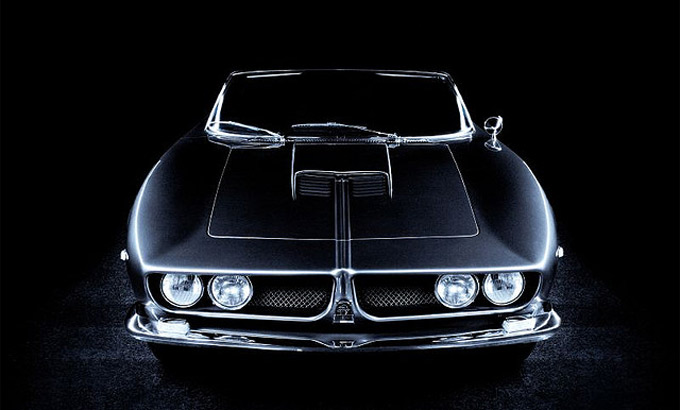 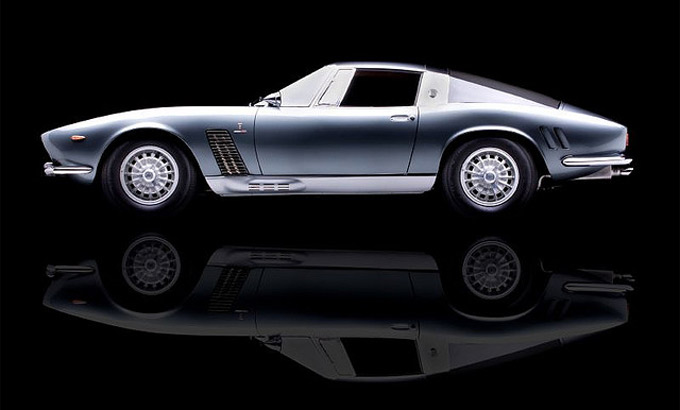 Best thing about living in New York?
The public transportation and the delivery options. I had a brand new blender delivered to my door within an hour with no delivery charge. Where else does that happen?

What are you working on now?
There are a few collections I’m trying to shoot. But basically, getting more work. I’ve been doing a lot of video editing the past couple of years but want to break into car advertising. It’s taking a lot of work but things are looking positive.