In the late 1960s, speed was all-important, and F1 cars doubled their engine size, making them incredibly fast, but equally dangerous. Now available on iTunes. It’s on my watch list. 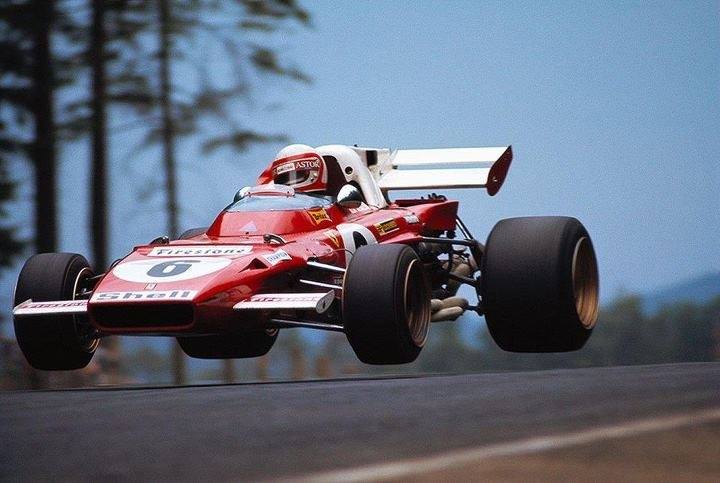 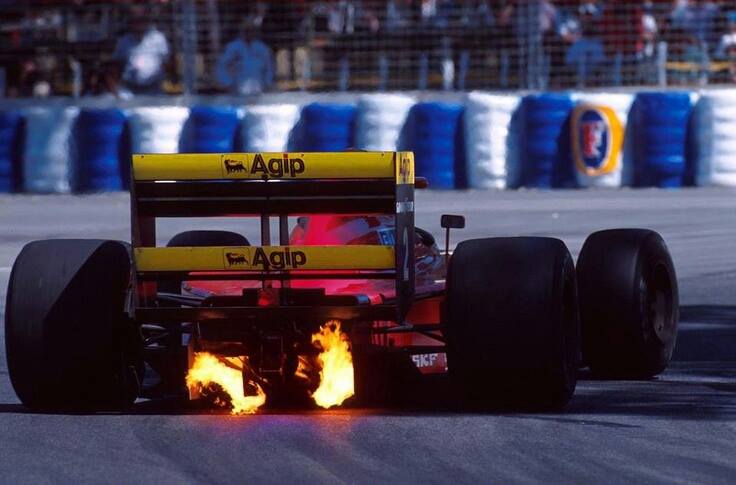 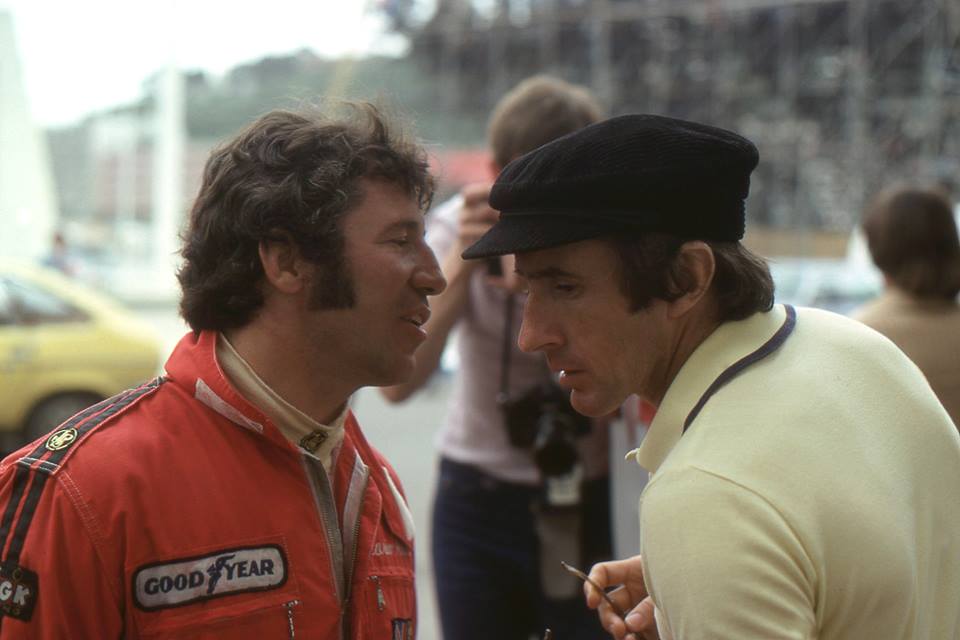 “A lot of drivers have the philosophy that it’s always someone else that has an accident, it’s never themselves, but of course you’re always in the very thin lane between survival, disaster or certain death.”
– sir jackie stewart

Read the entire story after the jump below… 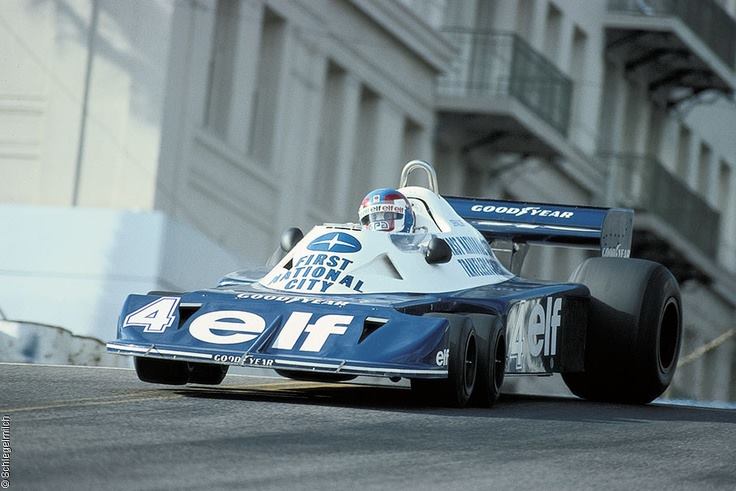 “1&#8221 is an action documentary that brings the glamour, speed, danger and excitement of Formula One Grand Prix racing to the big screen. The film tells the story of the golden age of Formula 1, when the sport became terrifyingly dangerous. In the late 1960s, Formula 1 cars doubled their engine size and sprouted wings, making them incredibly quick, but even more hazardous. With money pouring in from sponsorship and a new worldwide television audience, superstar drivers were born, thrown like gladiators into the ring. The drivers were legendary with charisma and raw talent, but many of them paid the ultimate price. Narrated by Michael Fassbender, “1” follows the story of the drivers who raced on the edge and those who stood up to change the sport forever. It is about the greatest show on earth–Formula 1. 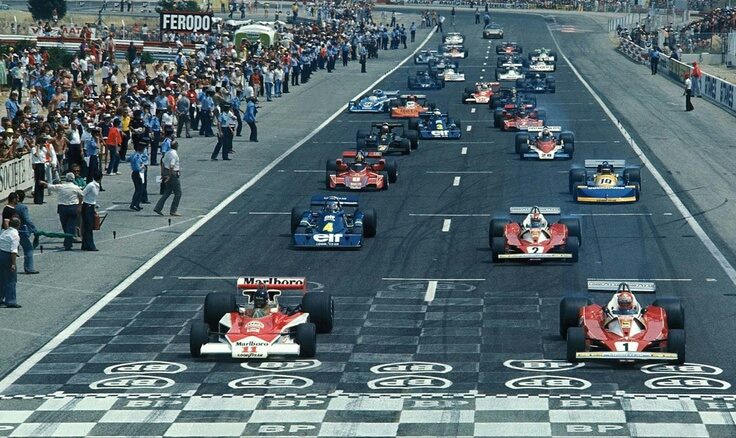