Photographer Steffen Jahn on his love of flying, storytelling, and the difference between shooting photography and film. 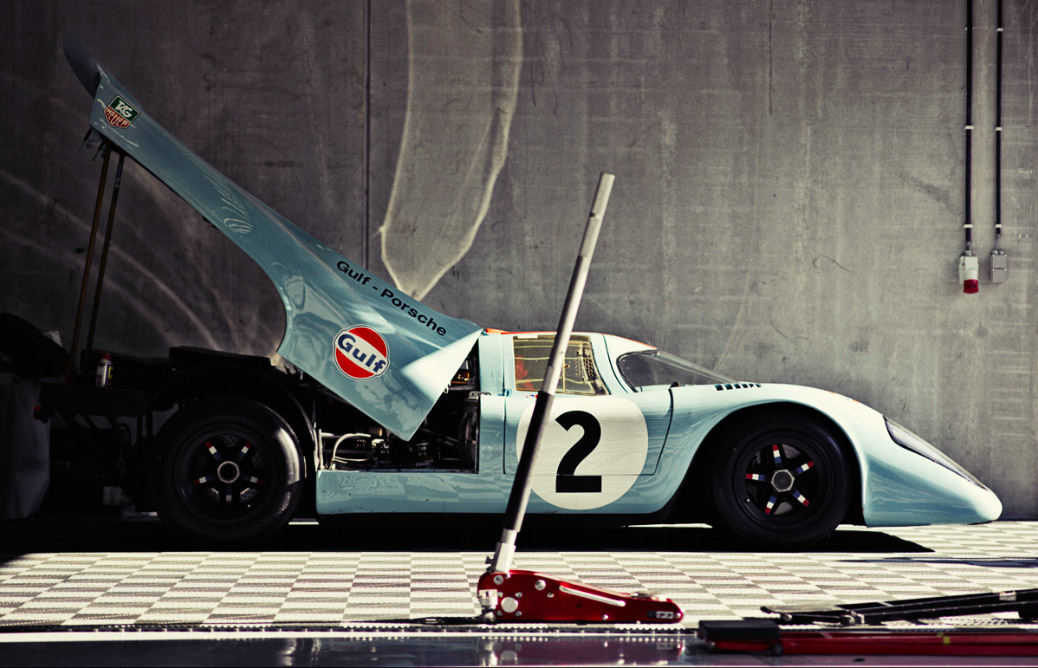 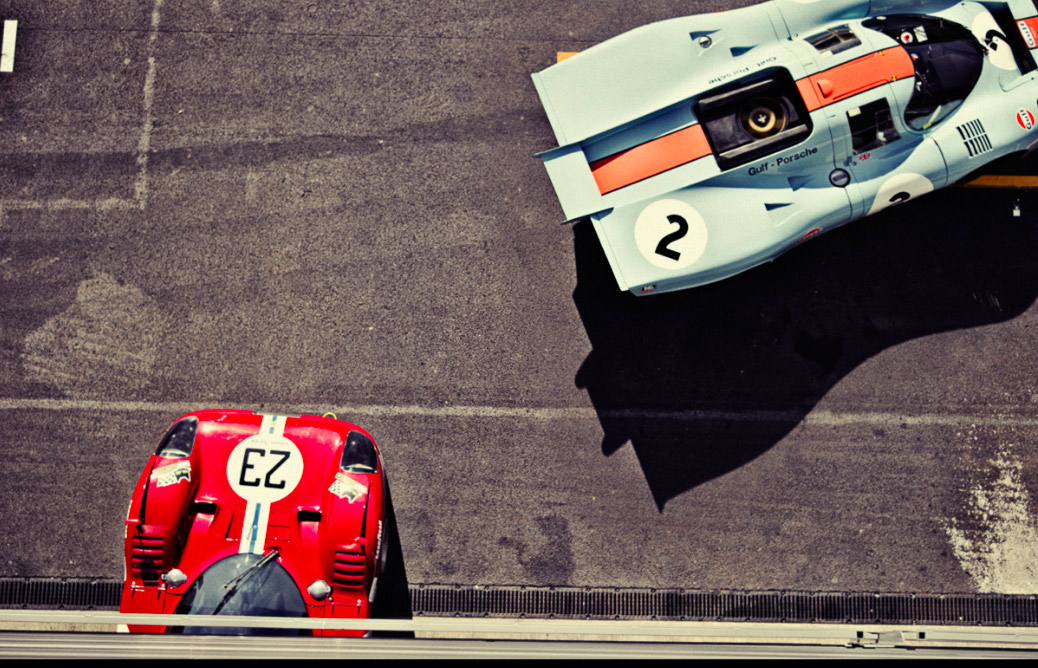 “It’s all about experience – I’ve been so many times on a set, you are following your guts. It’s not an intellectual plan, you follow your instincts…what’s the best point.”
– steffen jahn

Read the entire interview with Steffen Jahn after the jump below… 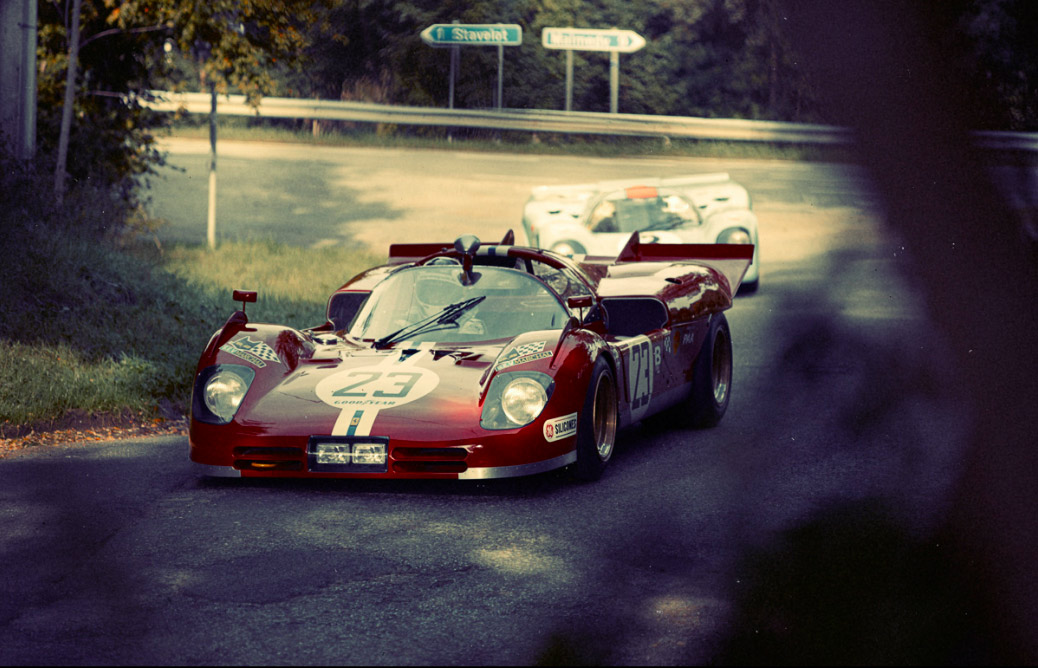 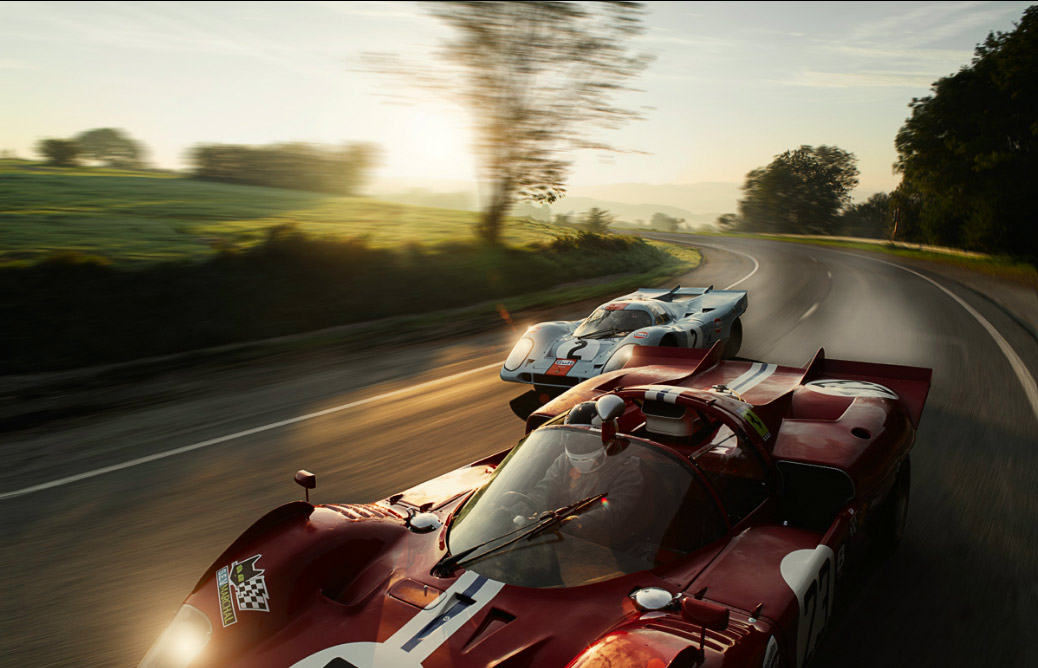 Capturing that perfect slice of time – how do you know where you need to be for a shot?
It’s all about experience – I’ve been so many times on a set, you are following your guts. It’s not an intellectual plan, you follow your instincts…what’s the best point. (Accidentally it’s normally just right besides a smelly something I learned with the time). 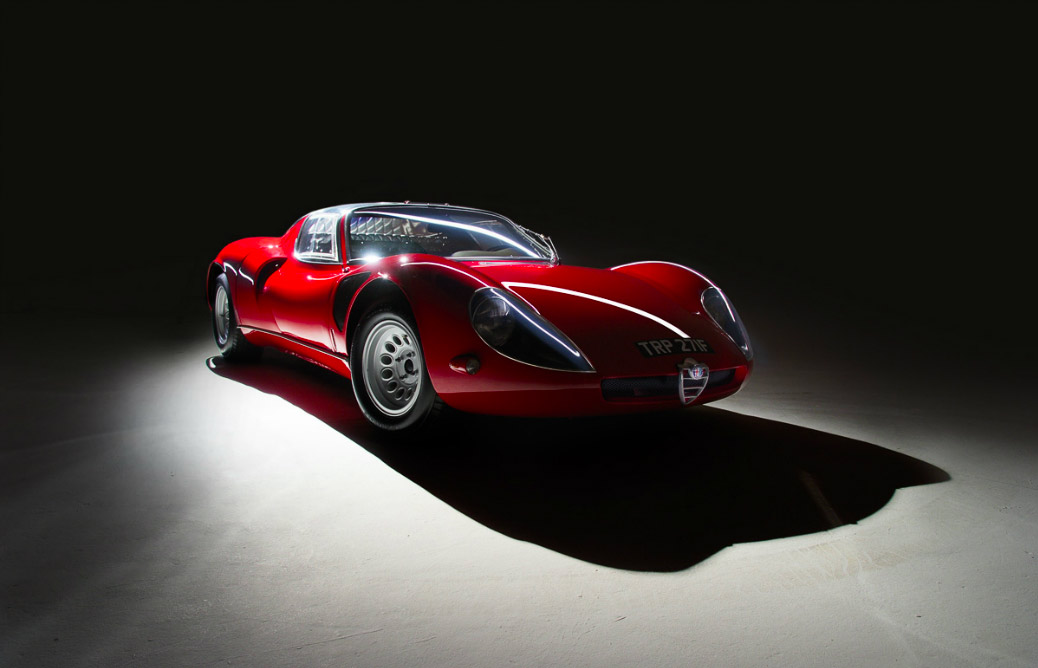 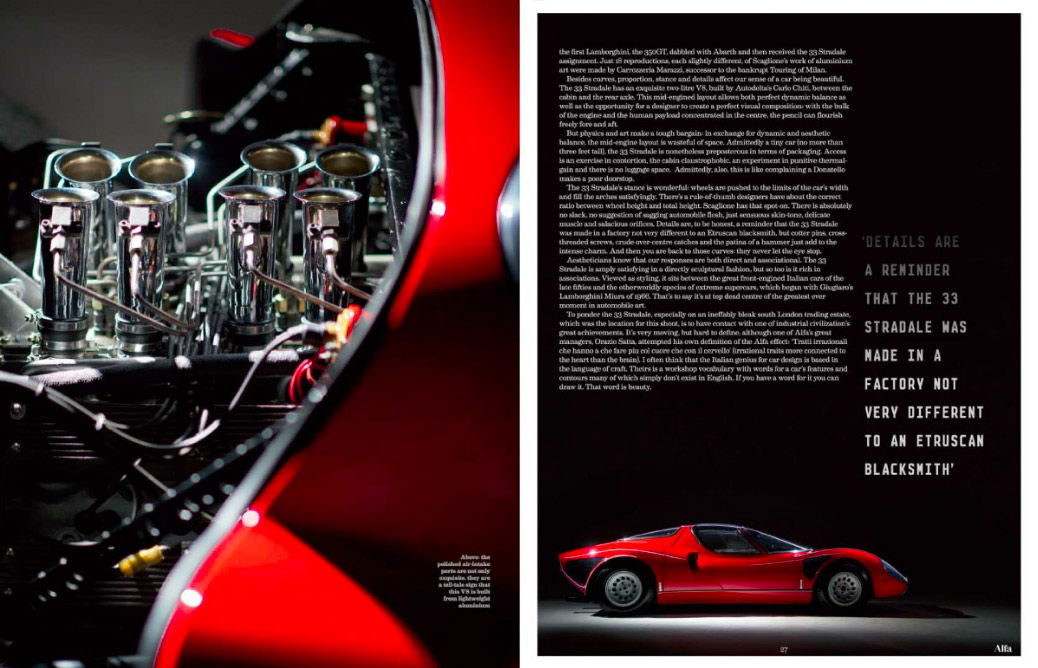 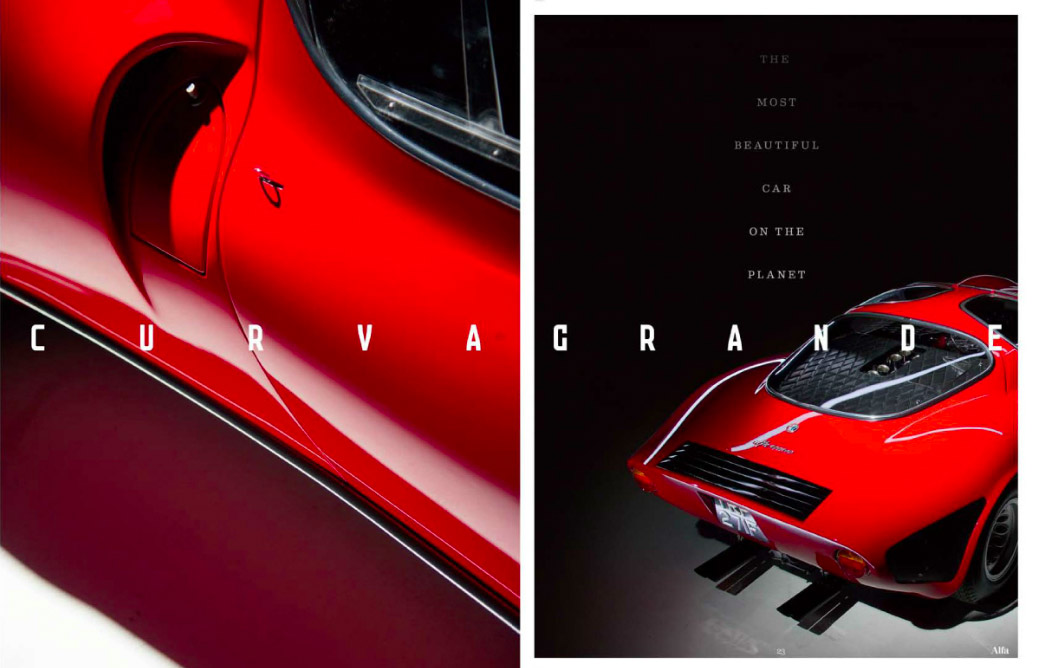 How have you evolved as a photographer from your first days at this craft?
Starting out a a rookie, you I was staring at the details of an image first. Is the lamp-cable hidden. Do you see a flag peeking in. Now I´m looking at the whole picture first, asking me if it’s a picture at all. If it has impact. Tells a story. Touches you.

Best piece of advice you ever received about photography?
Do it right once.

From your experience, have your best shots come from perfect planning or accidents?
It’s always the mix. I need to show up prepared, with the best team, equipment and a brilliant plan. Then you can get loose and let accidents happen. It’s the grain of salt in the shot. If I´d new exactly before a shot will look, it would be pretty boring to execute it, right? The surprise is what keeps you going.

You do a fair amount of automotive photography…how did that come about?
I started out as an apprentice in one of Europe’s biggest car studios, assisted a bunch of great car guys – and I´m a petrol head. And I can´t stand the giggling of models in my back. 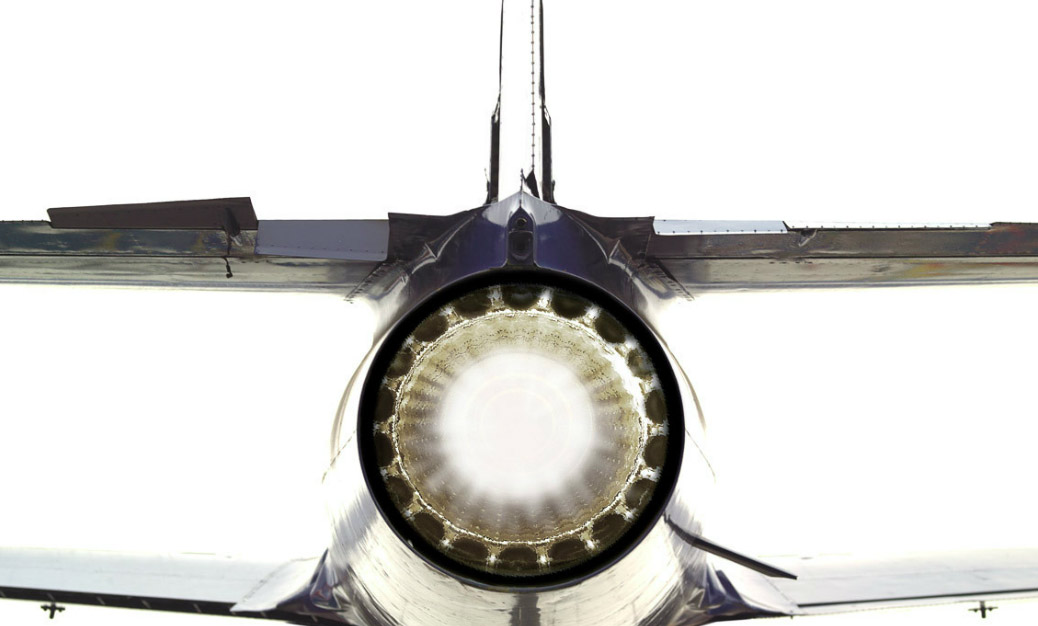 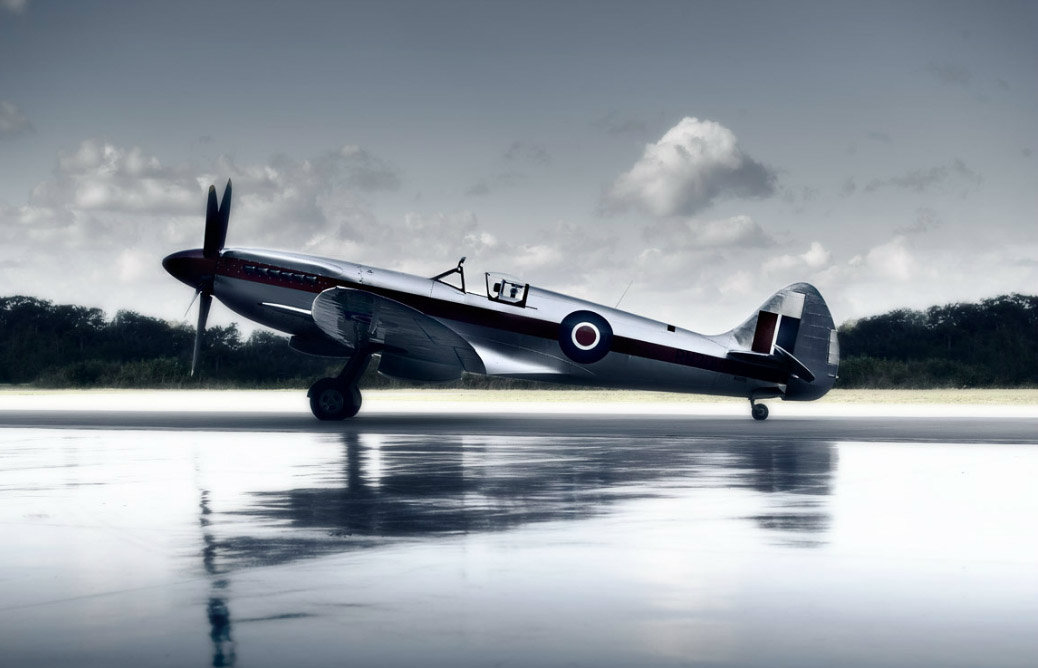 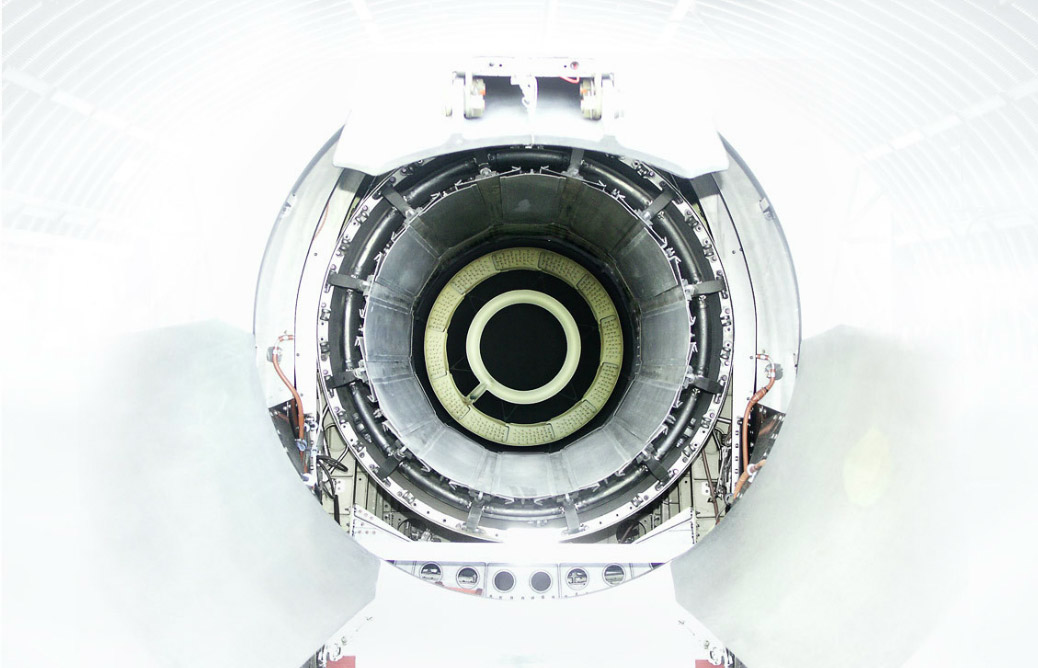 Aerospace photography…is that something you’ve always been interested in?
I built a cockpit from an A-10 Thunderbolt as a kid in my room. Electric Christmas candles were lighting my cockpit with dials, cutout from the manufacturers catalog. Enough said? Yep – everything that flies is cool. And I´m collecting watches from space missions.

When sizing up a car that you’re going to shoot, what’s the first thing you focus on?
I´m getting into the car, close the doors, close my eyes and take a deep breath. There is nothing like the smell of a new car – or a beautiful old one! (And we are not talking plastic fake leather and loads of fast food wraps in the back please). We are talking oil, grease, leather from British cows, wooden veneer, 20 years of chrome polish and a hint of French perfume in the shot gun passengers headrest.

You’ve also done some film work. How is filmmaking different from shooting stills? How are they the same?
The quest for perfection is in both medias – the storytelling is completely different. In photography you need to look at all the details in your image as the viewer can stare at the image for hours – you don´t need to do that for a 2 second clip when filming.

If you could shoot anywhere in the world – where would that be?
New Zealand – no question. I was twice down there and I really love the people and the country.

Most challenging shoot you’ve been on?
We had, once upon a time, to realize a Mercedes Benz in front of a 727 on a runway. We tracked down a plane graveyard in the Mojave desert with the proper mountains in the back, ordered a 727, polished the chrome and when the art director showed up on the set he decided he didn’t like the mountains. He insisted on canceling the shoot right away. We had spent an insane amount of money renting the jet for 24 hours – and it took me 22 hours to carefully talk him back into the lovely mountains. Finally the post-production messed up the whole image.

Favorite shoot you’ve ever been on?
Shooting the 917 in Gulf livery was, of course, one of the highlights. As a kid I had one matchbox 917 in my sweaty little hands, and now I could play with the real one. For two days we had serious fun putting those $5,000,000 cars on public roads without permission and lots of Belgium policemen completely freaking out. 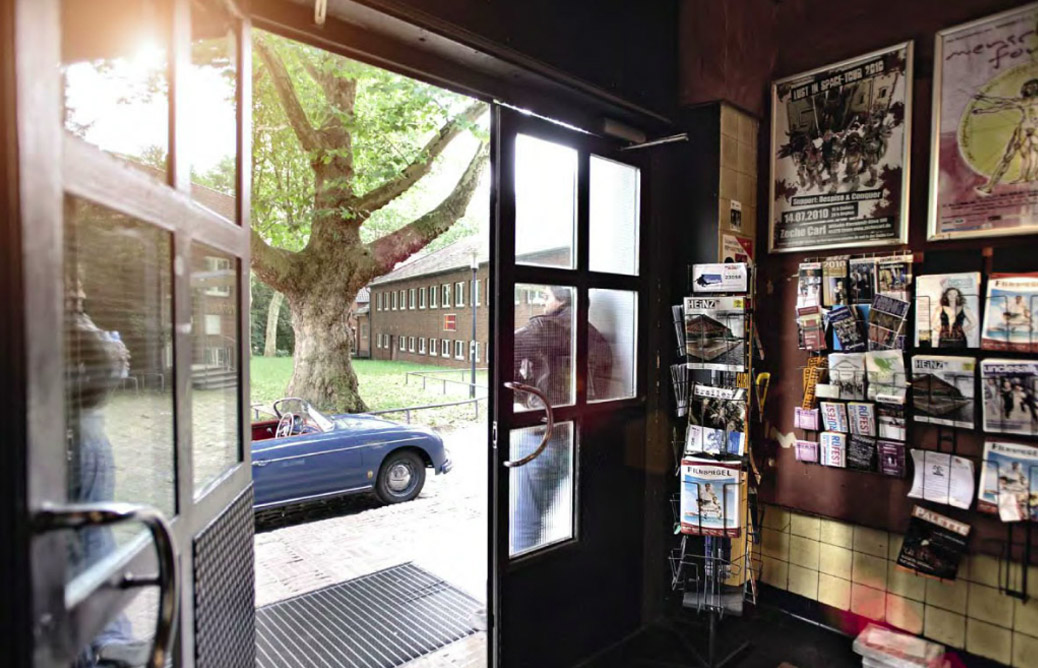 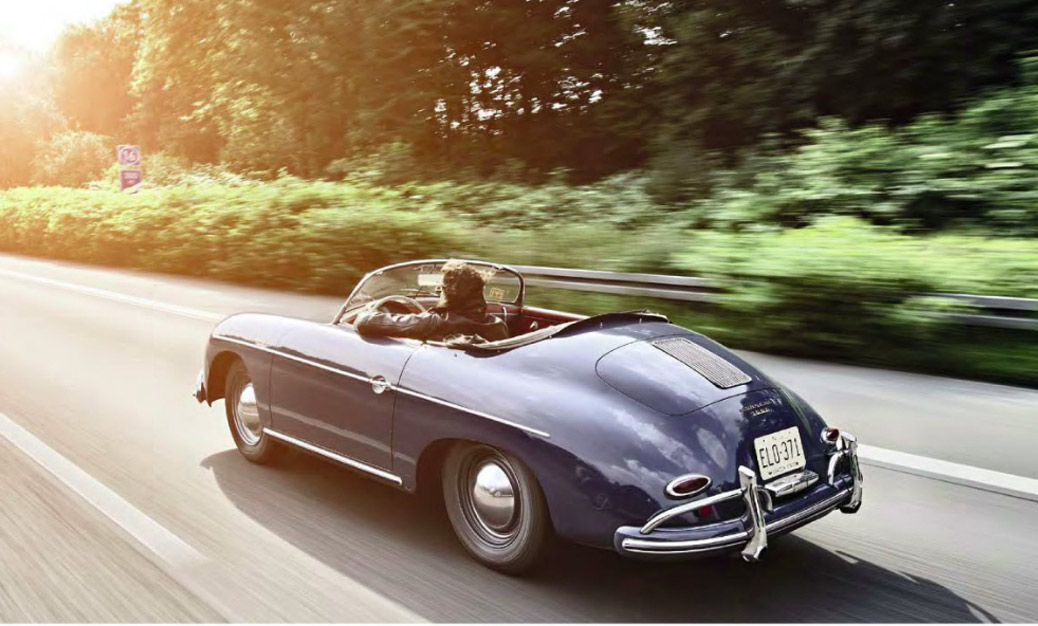 You have 30 seconds to leave for a shoot – and can only bring one camera and lens — what would that be?
Nikon D4 with 1.4/85G. This combo nails every shot. You can´t go wrong.

Imagine you could photograph anyone from the past – who would that be? (And why…)
Ernest Hemingway – I love his books – and I still have the image Yousouf Karsh did of him in my mind. Stunning.

What has photography taught you?
Relax – finally it will work out just nicely. (Hmmm – I´ll better write this on the back of my camera I think.)

Your idea of the perfect shot?
Life. Reality. Just a perfectly, non-staged, not setup shot. Anything that doesn’t need a “look” and a “composing” in post-production. Any great shot not puzzled together from 20 separate pictures.

Favorite mantra or saying?
Hurry up and wait !

What are you working on now?
I´m just finishing the title of the next „ramp“-magazine. A German high-gloss coffee-table car magazine. We had the Porsche 911 Carrera 4S for 2 days. Nice ride for sure – but you have lots of good friends at the filling stations. This baby eats fuel.

What’s next for you?
I´m preparing 2 productions in the US for BMW concept cars. And I can´t tell you where ;-)