Eclectic line-up of ten new custom builds this week. I’m not one to name favorites, but if the ‘Baula’ from EL SOLITARIO were to fall into my lap…I’d have no problem accepting delivery of this bad-boy. 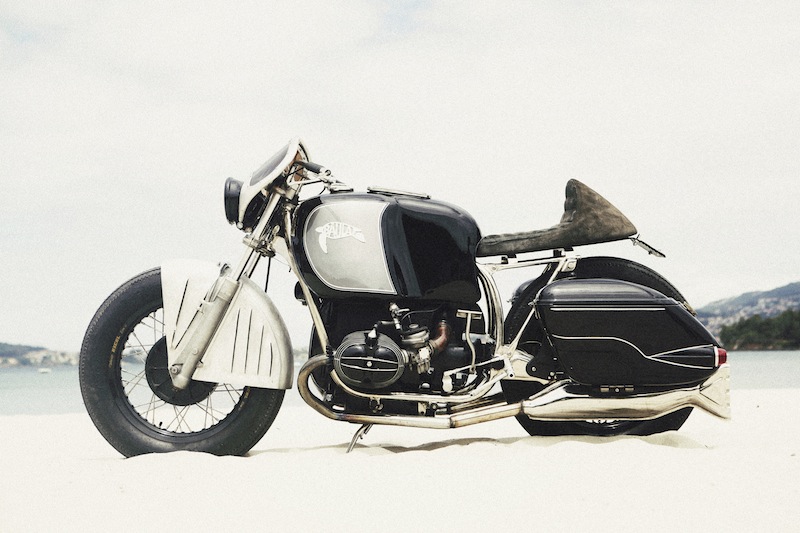 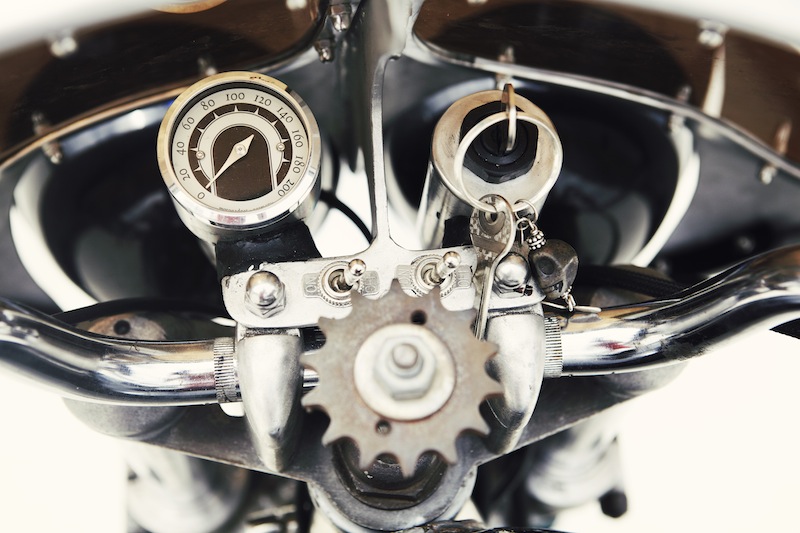 “The ‘Baula’ is the motorcycle Ursula Andress (aptly named Honey Ryder) would have rode off the beach in her famous bikini scene in Dr. No.”
– crash 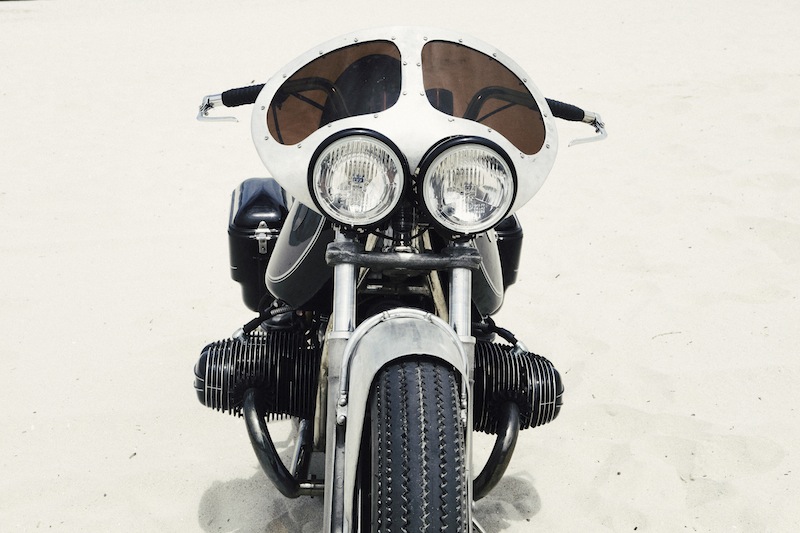 “‘Baula’ is based on a 1969 BMW R75/5 and it’s the result of six months’ hard work, from design to the fabrication of dozens of parts. The inspiration was a mixture of the 1939 TT-winning BMW Rennsport and the art deco Henderson.”
– david borras / el solitario 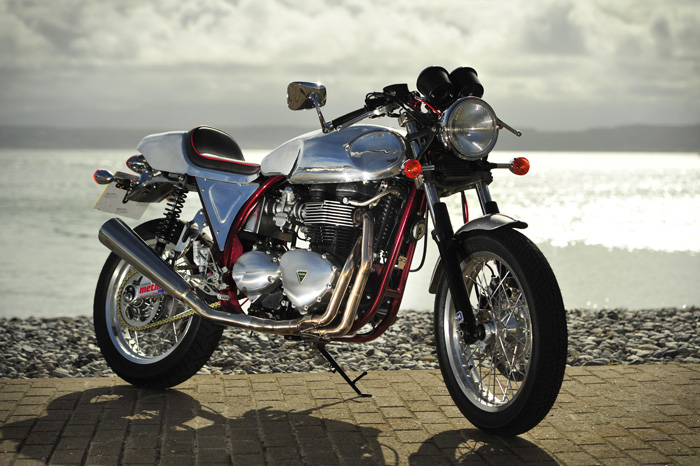 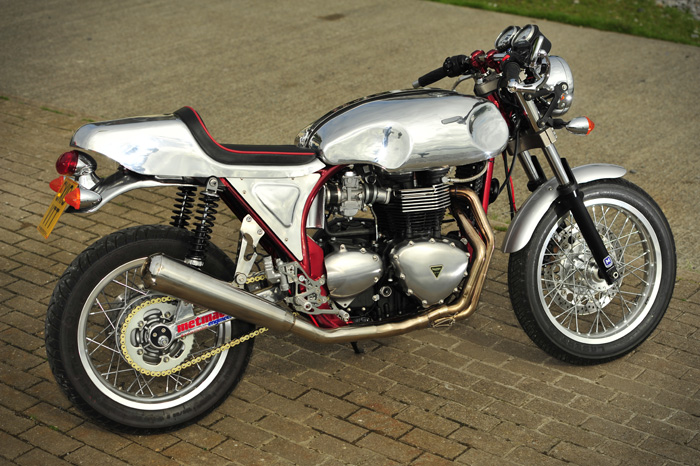 “Tritons – Triumph engines shoe-horned into Norton Frames – have been around for a long time but with 52 years riding experience Tim from North Wales decided to build his using a more modern Thruxton engine, so, all the cool looks but without patches of oil on the garage floor.”
– dutch 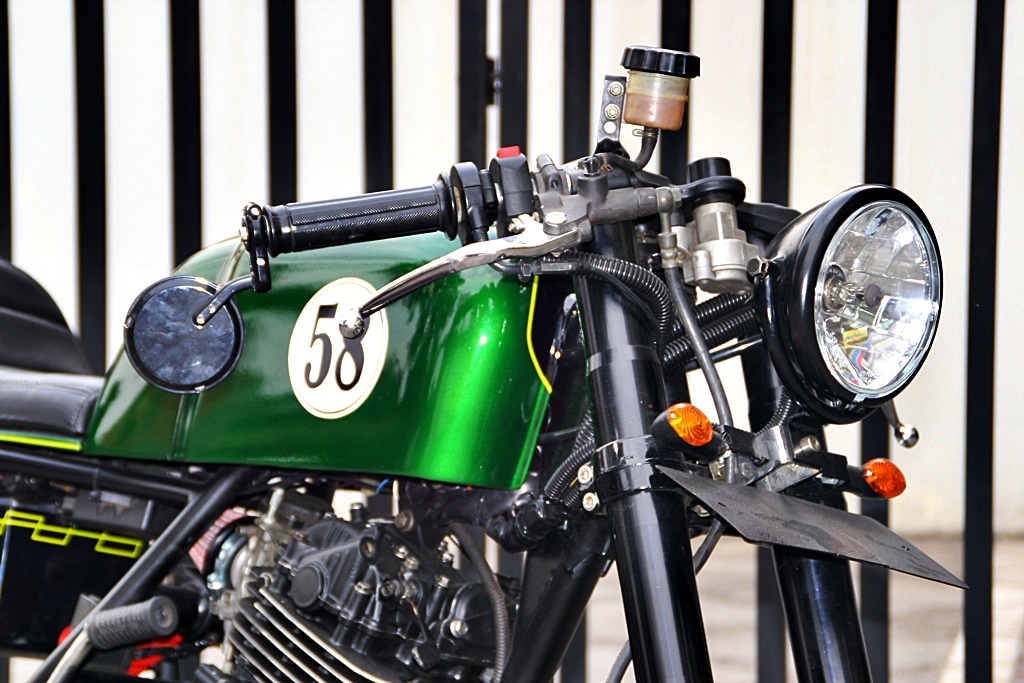 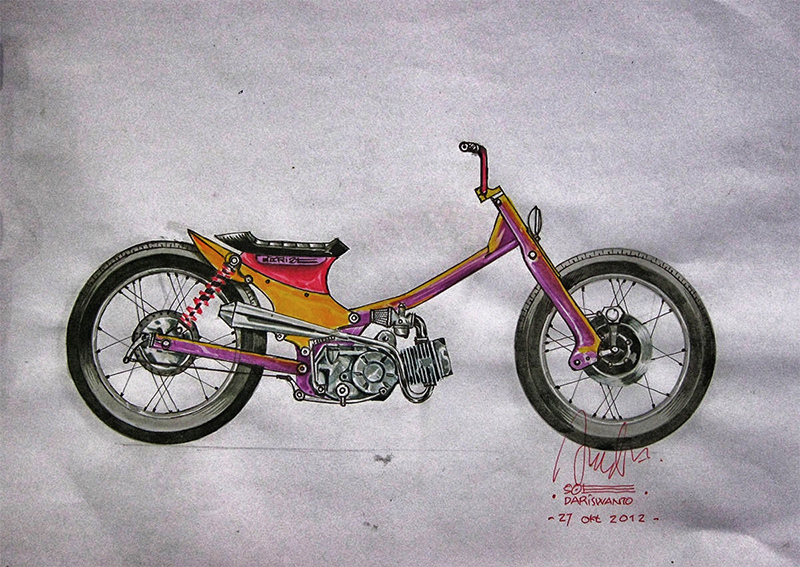 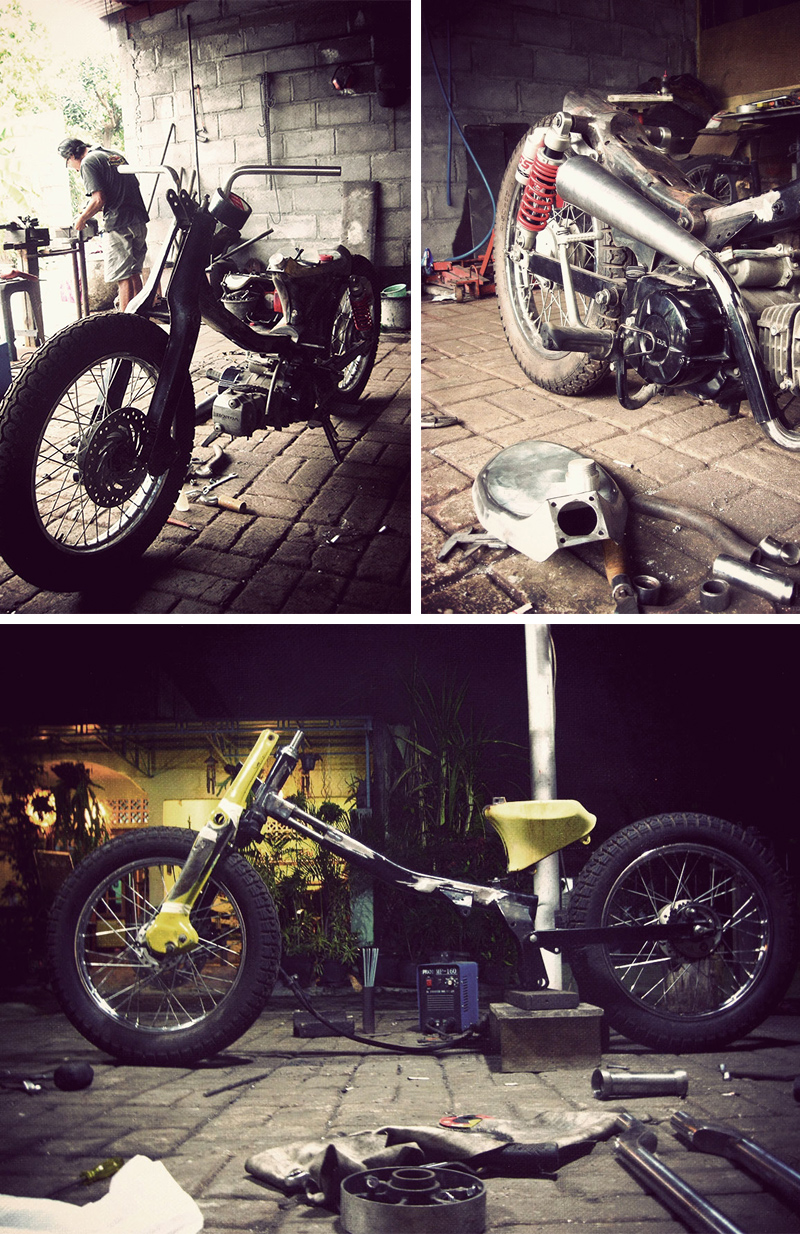 “Of course this moto from DariztDesign isn’t finished, but no matter – this build makes a case for the beauty in the building of a beast.”
– crash 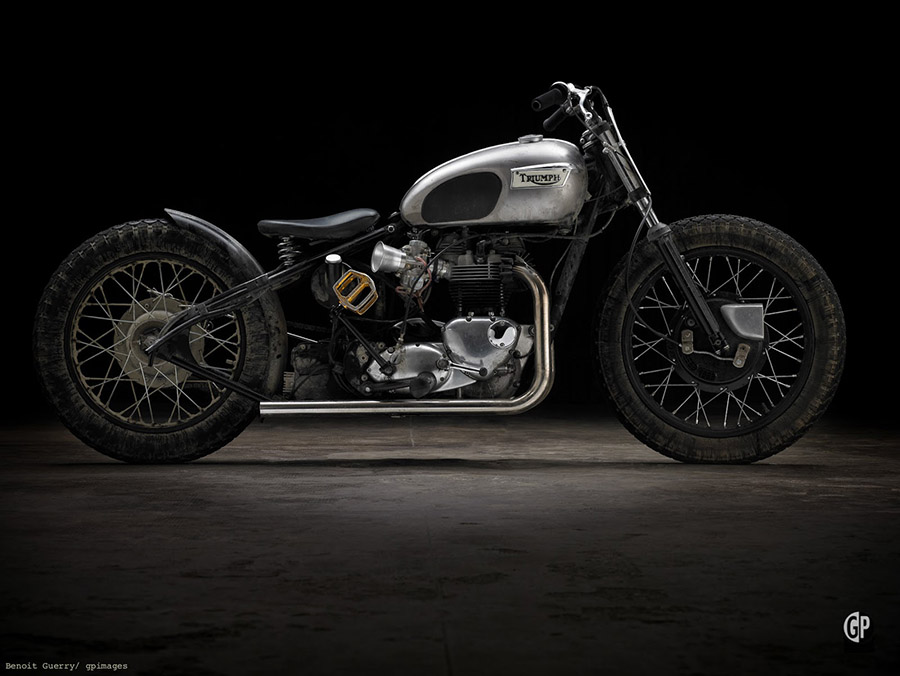 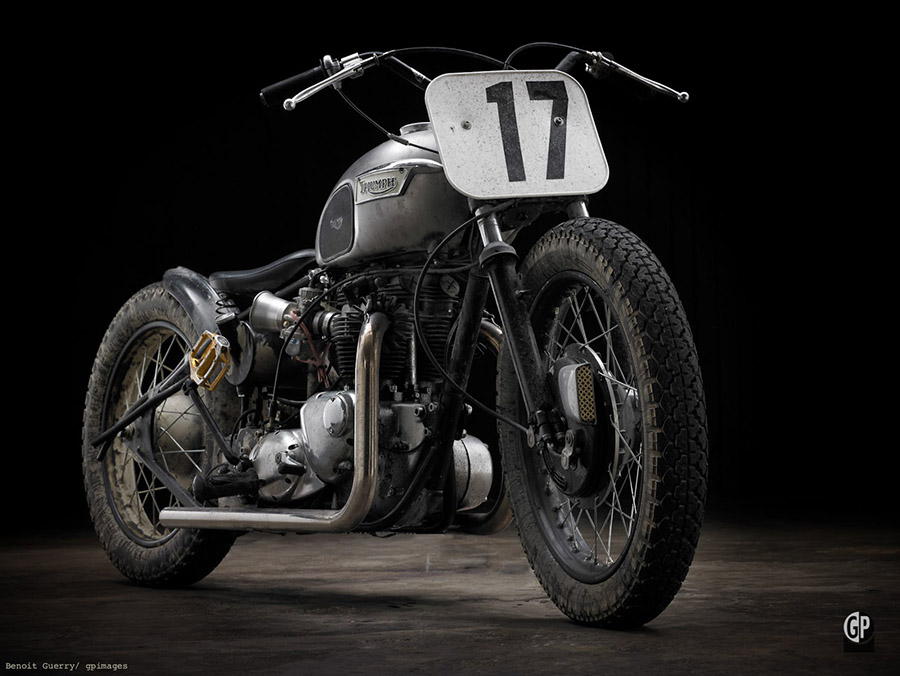 “It’s a year since Christophe of Eastside first spoke to me about his plan to have a Bobber Triumph built in the USA. I told him that we could get one together ourselves over here, and that the building of a custom motorbike was part of the pleasure. Each one should be different and show the signature of its creator.”
– vincent pratt 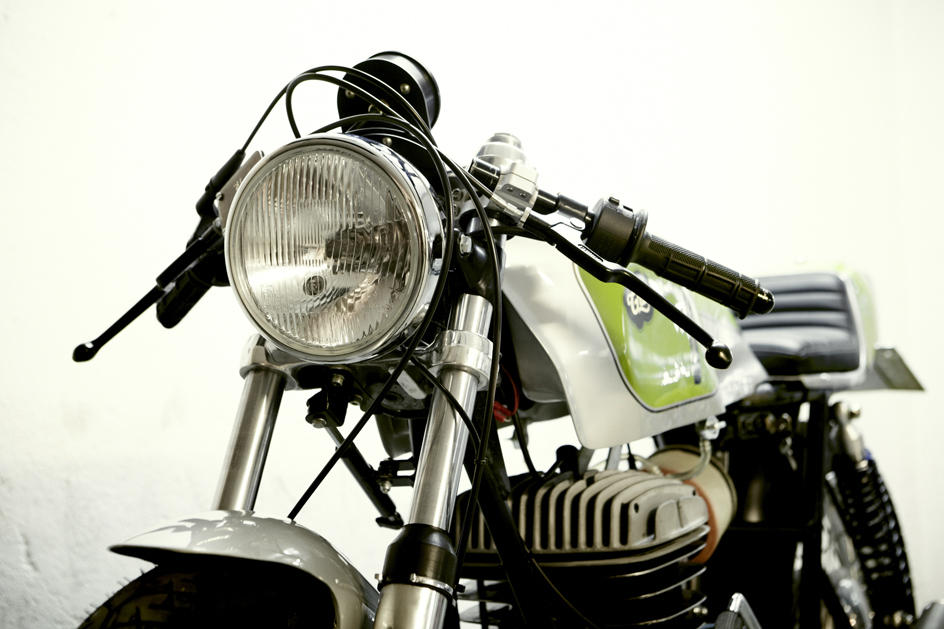 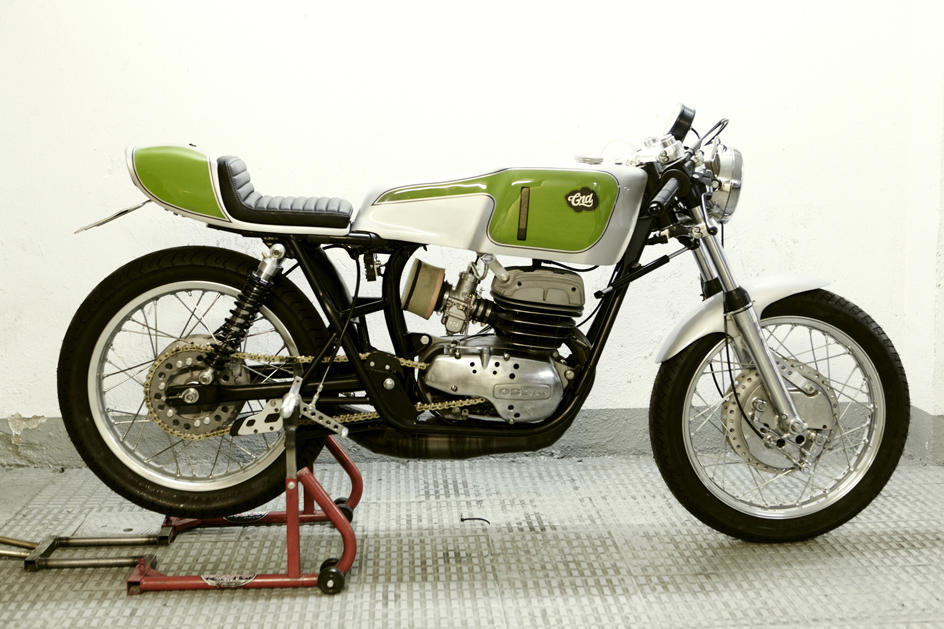 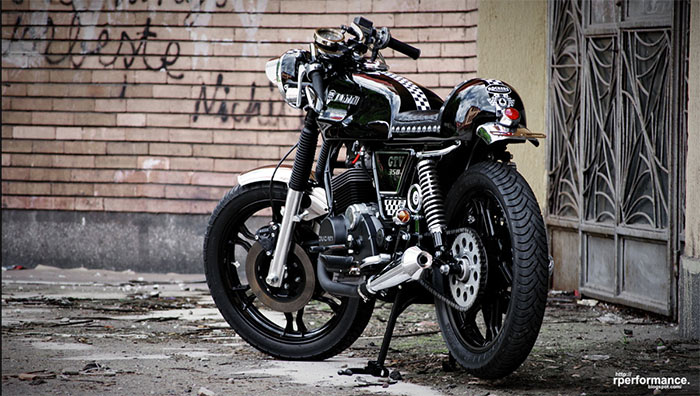 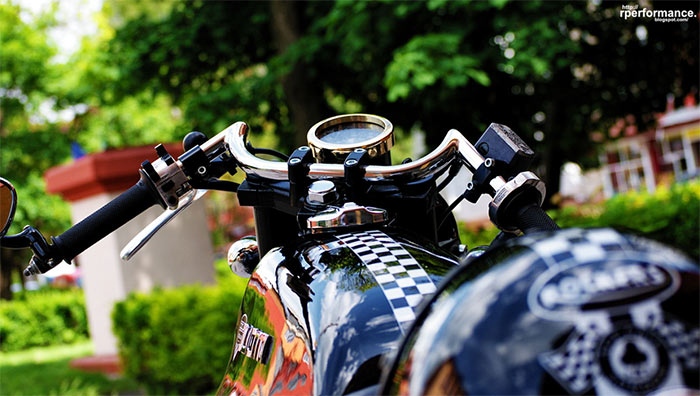 “This is a build by Liviu Alexandru Maslin a.k.a. Desmo Bibu from Timisoara, Romania. What’s interesting is that this is a shed build, all work done in his own garage over a period of 2 years.”
– il ducatista