Recently Frank Kayser contacted me about some photos he took at Le Mans Classic 2012. From his photos, you can feel the tires, the tears, and sweat of this legendary racetrack. 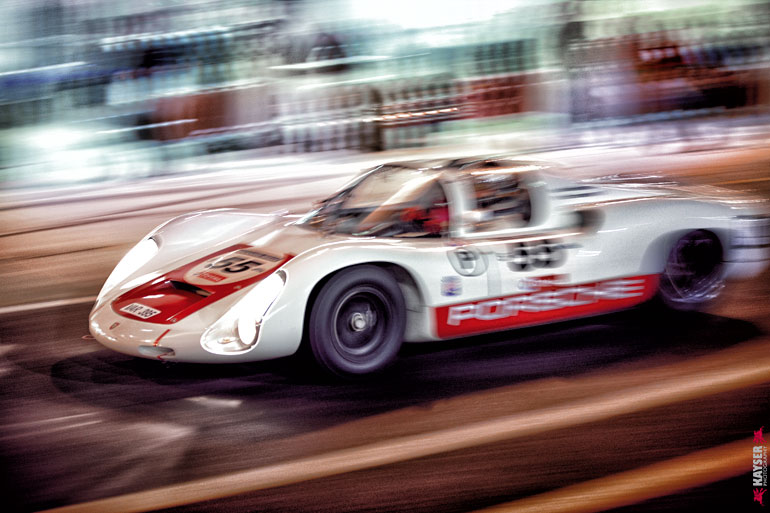 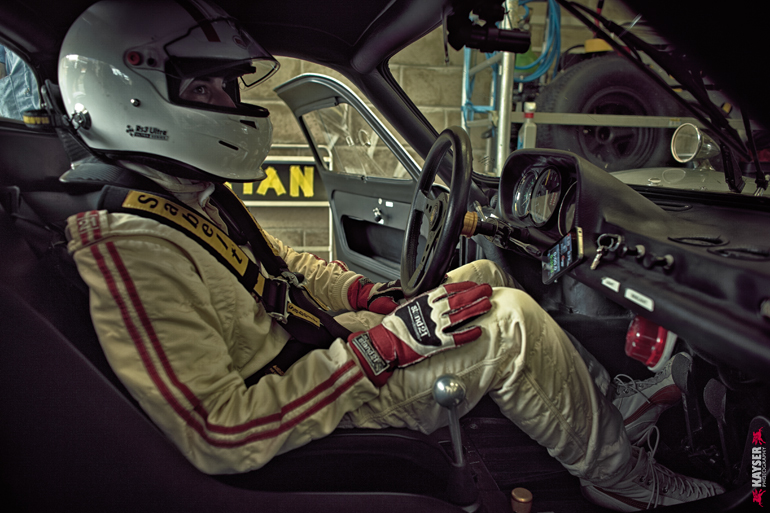 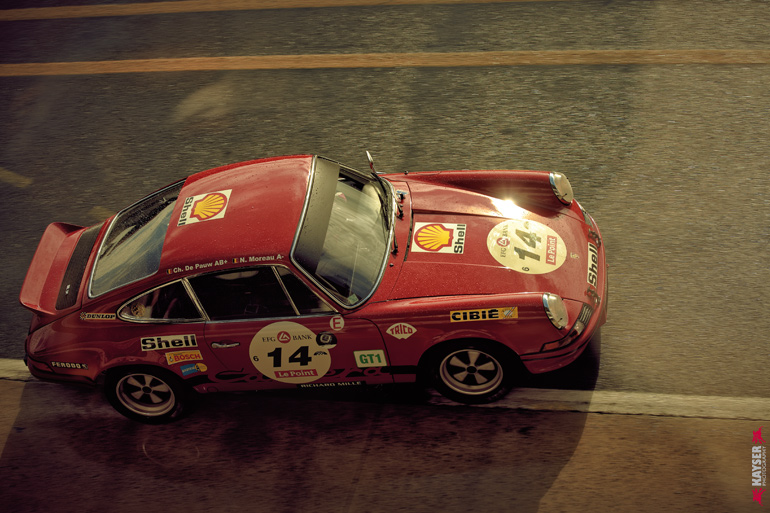 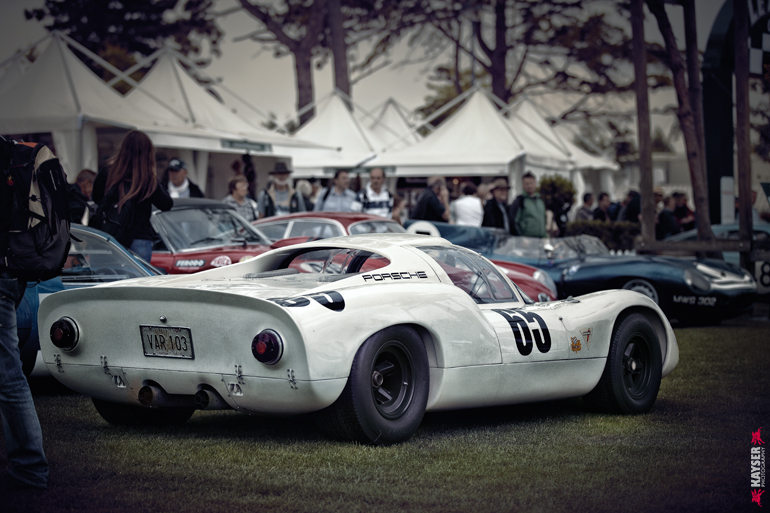 About the Le Mans Classic (Wikipedia):
The Le Mans Classic is a biennial vintage sports car event held on the grounds of the 24 Hours of Le Mans. It began in 2002 and runs every two years in July on the full 13.65 km circuit also used for the annual modern day 24 Hours of Le Mans. The Le Mans Classic event of 2002 was the first time since 1923 that the full 24 hour Circuit, part of which is public road the rest of the year, was closed specifically for an event other than the annual running of the 24 heures du Mans with contemporary sportcars and prototypes, thus allowing car owners and gentleman drivers to experience what it must have been to race these cars on this circuit. 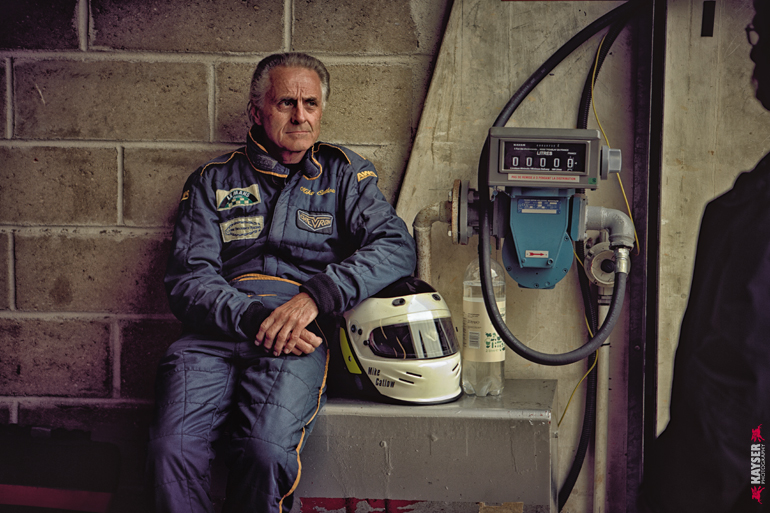 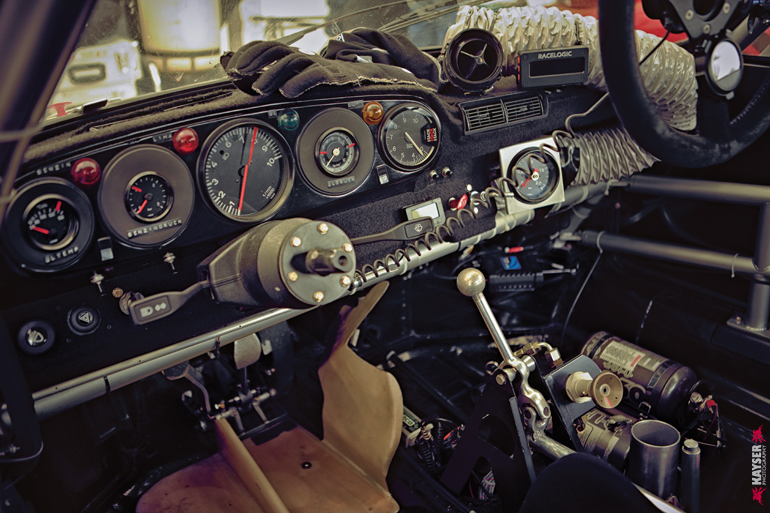 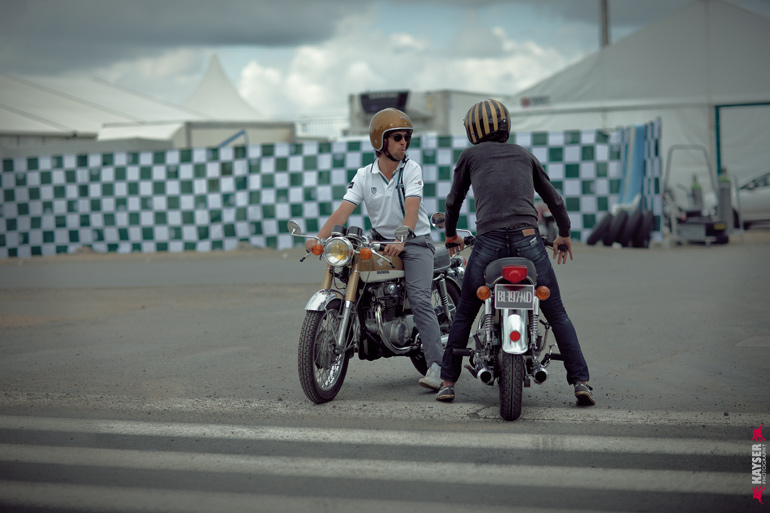 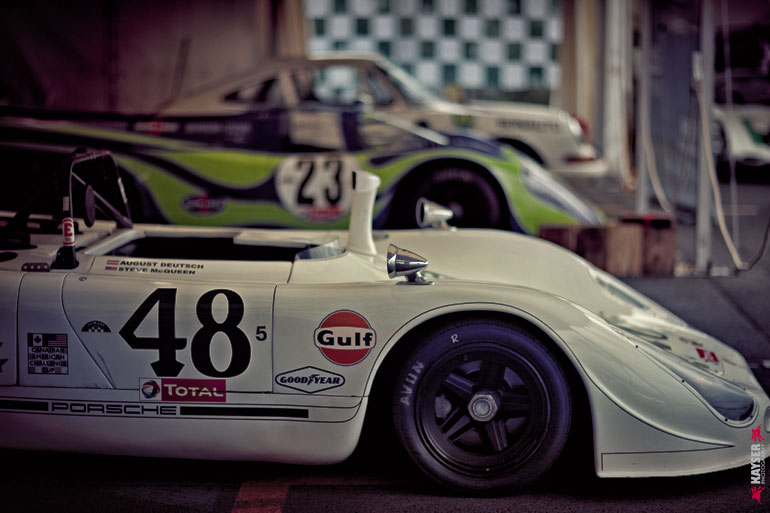 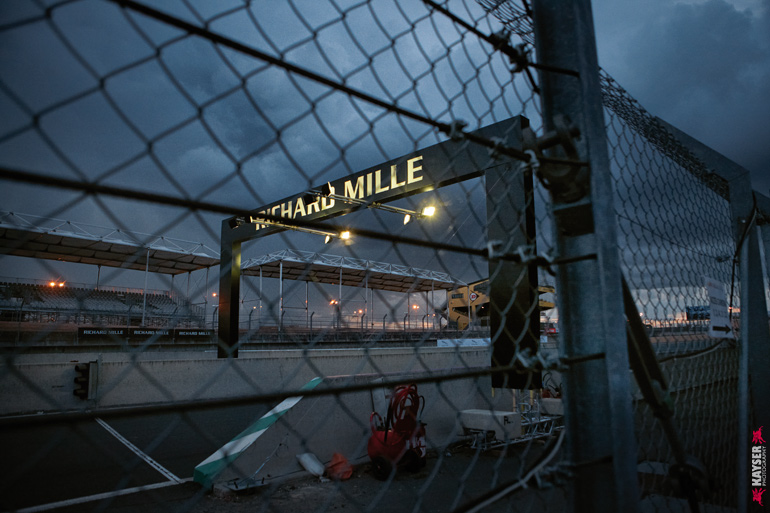 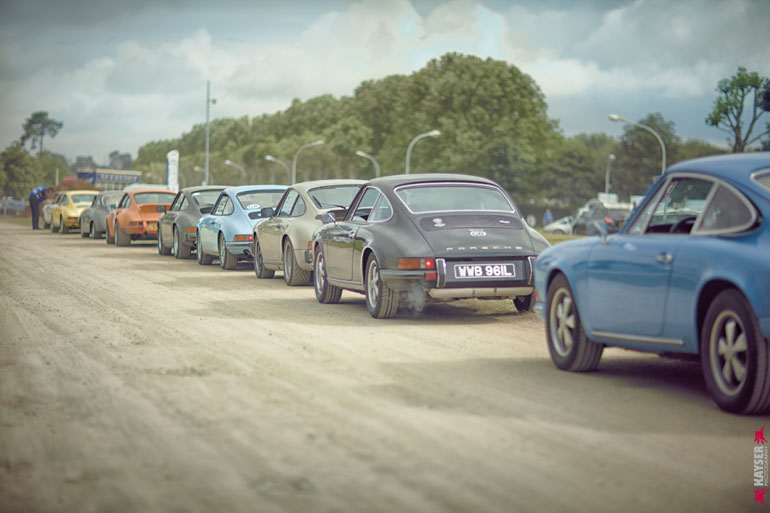 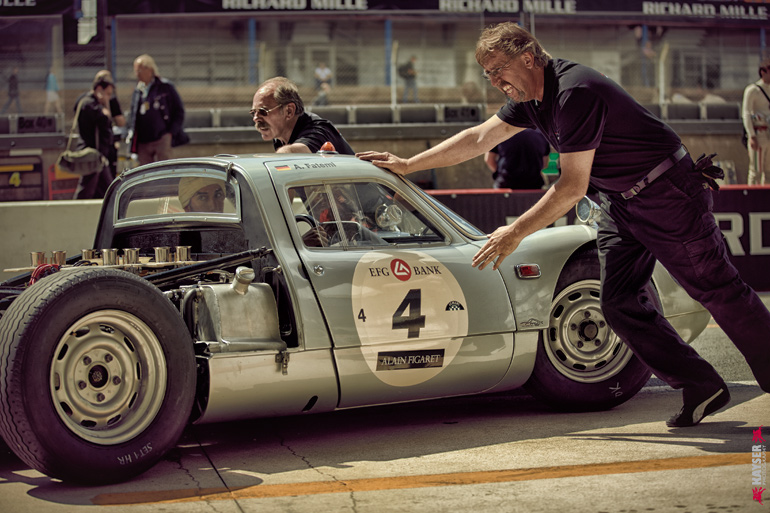 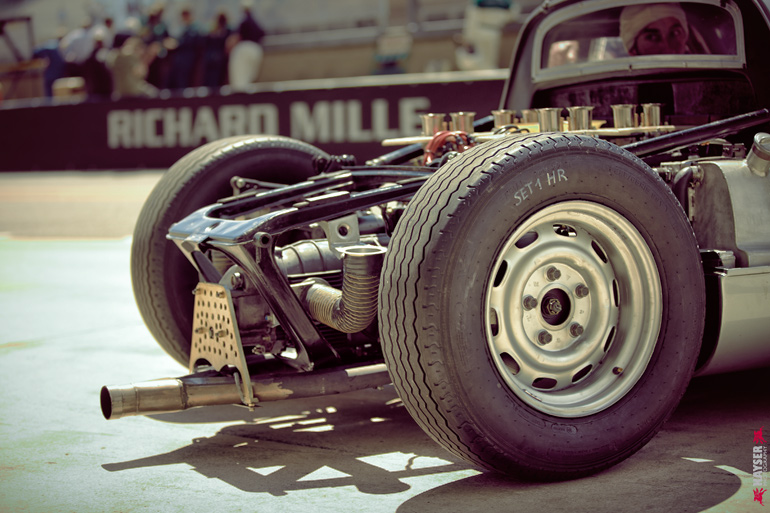 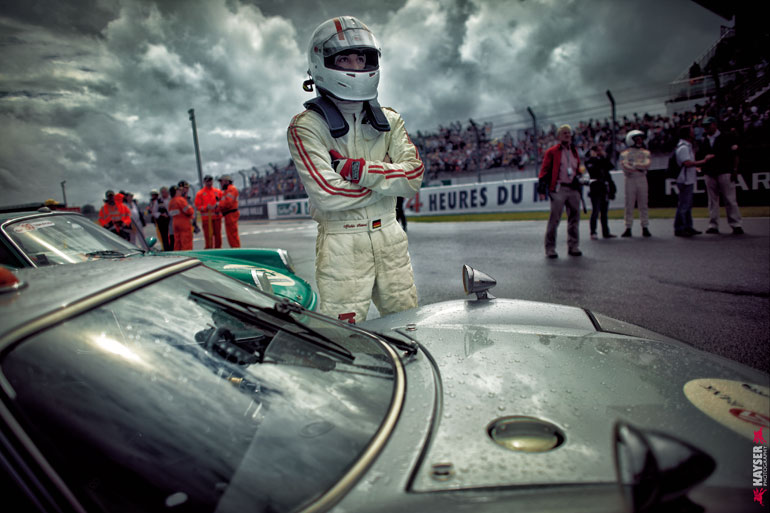 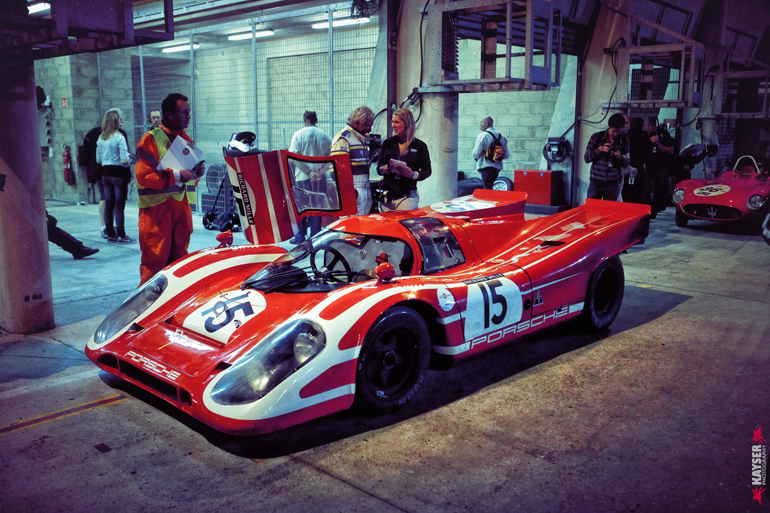 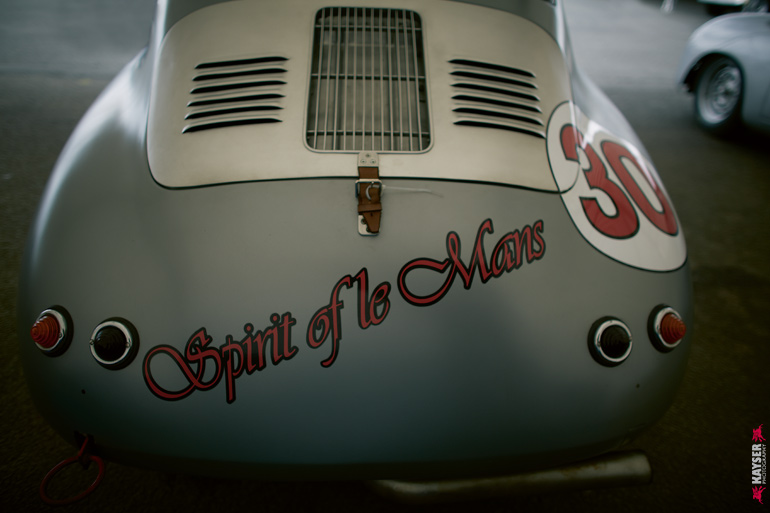 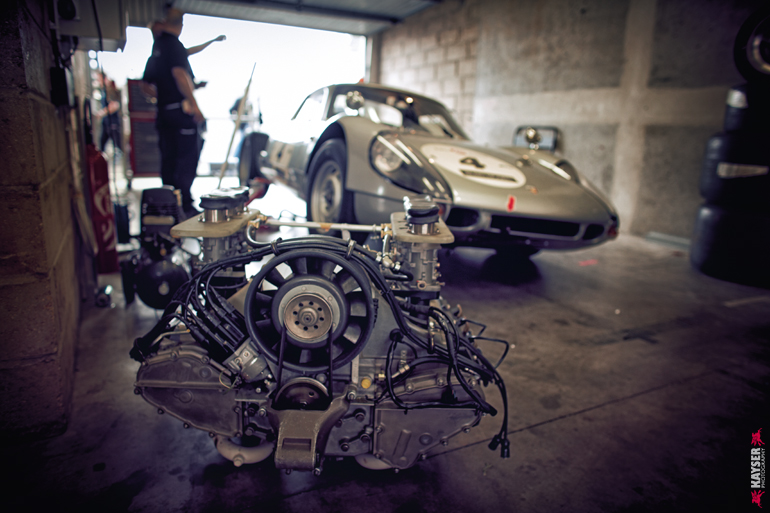 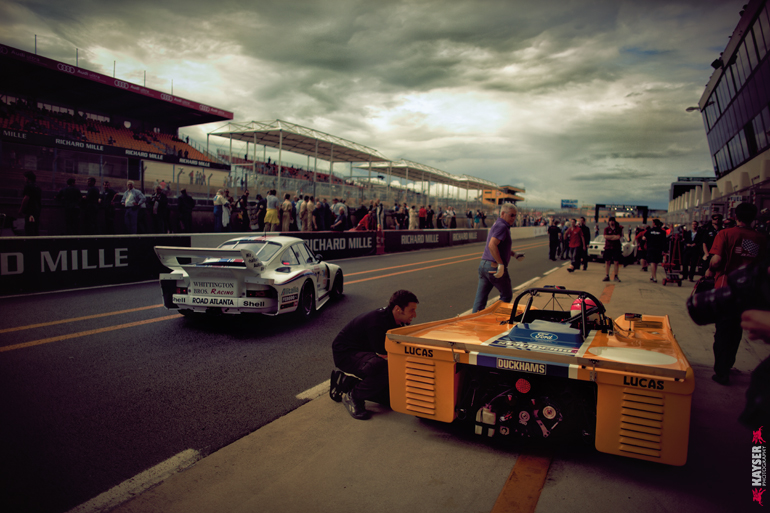 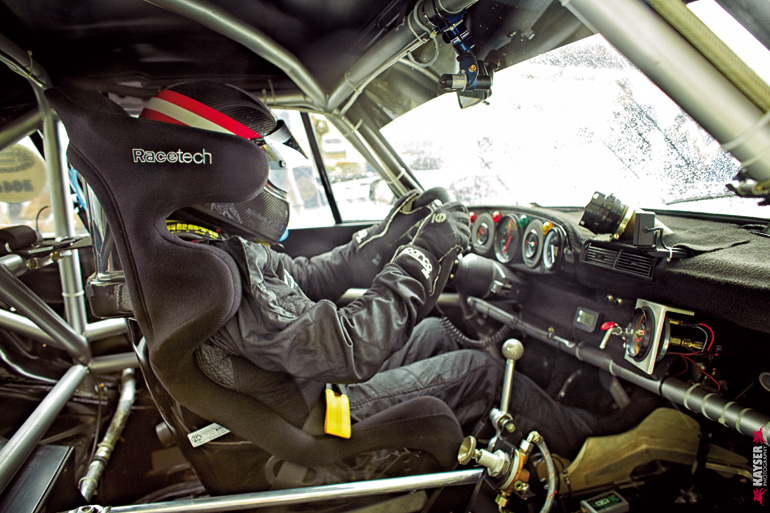 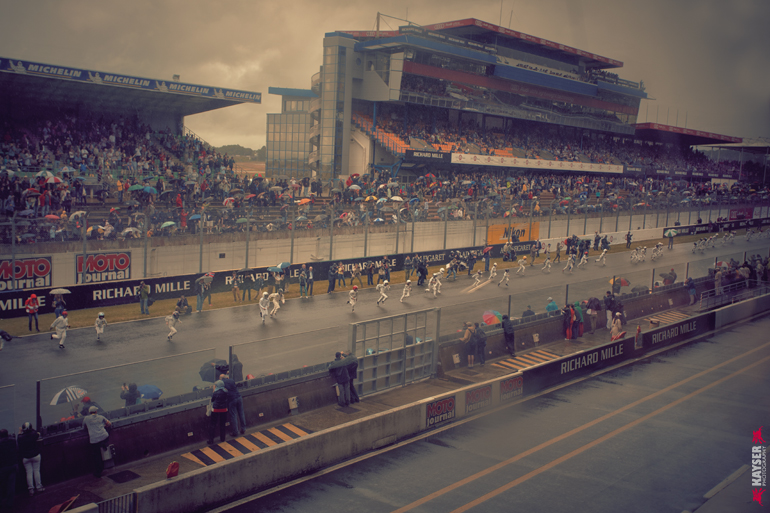 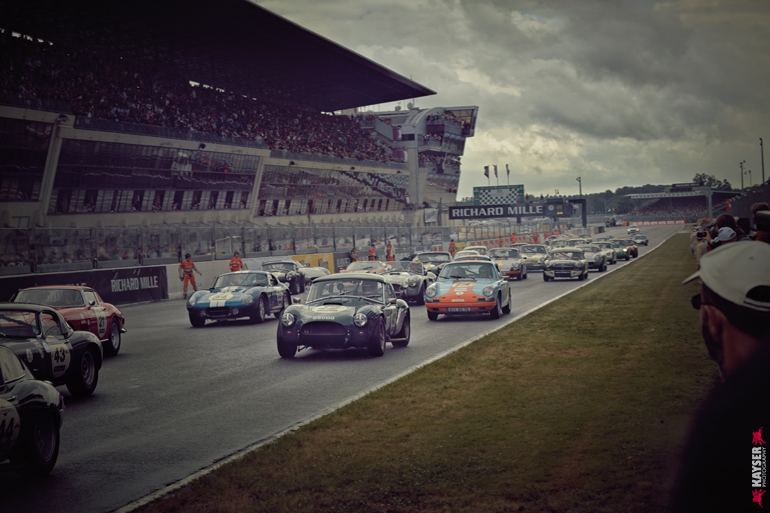