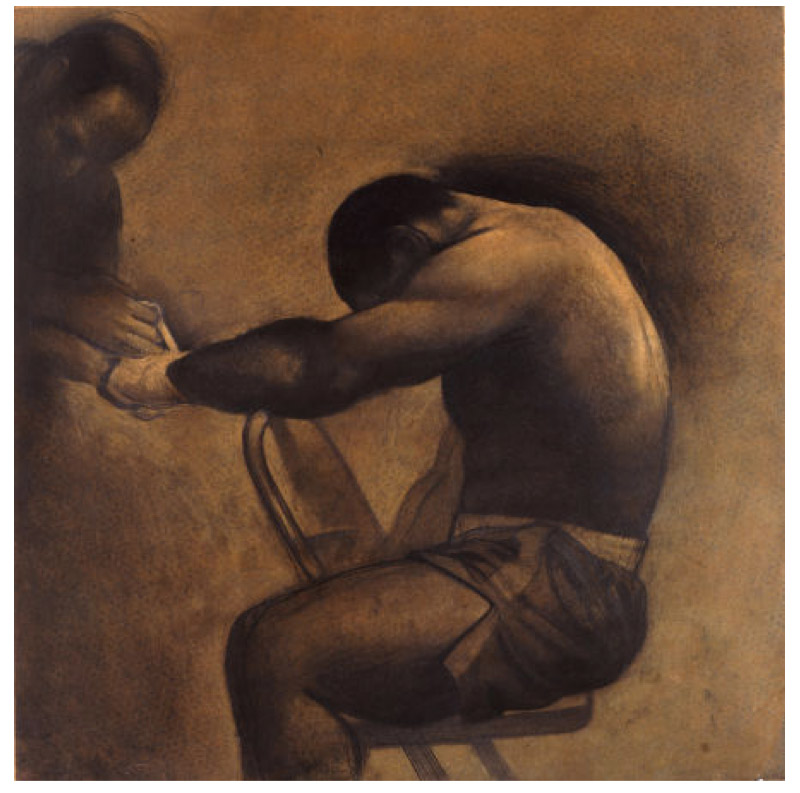 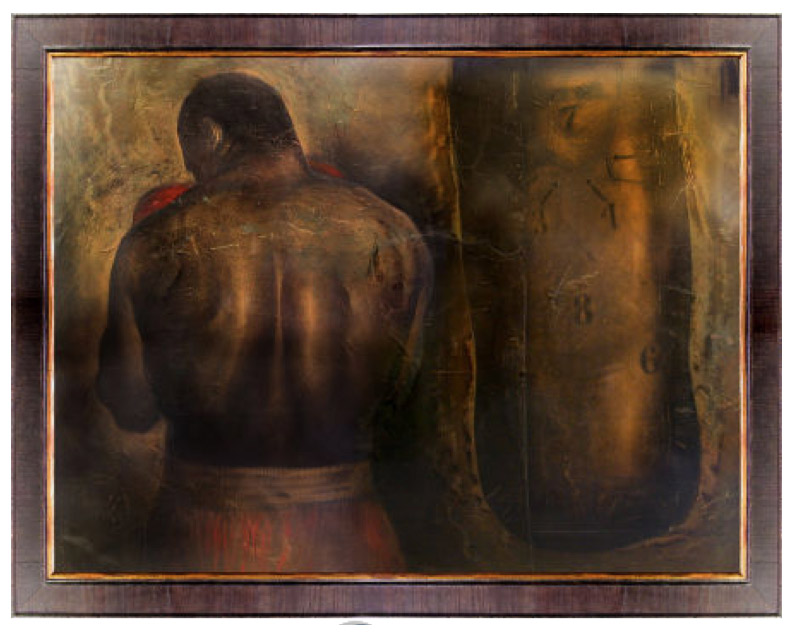 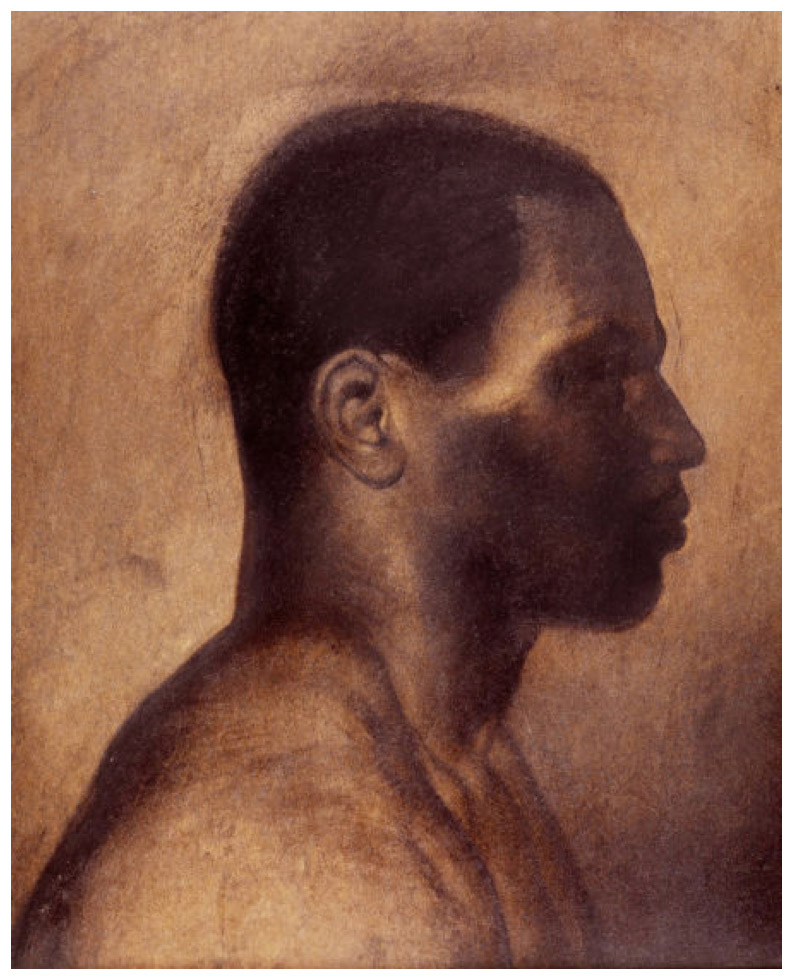 Even though he’s gone Hollywood, it’s easy to forget how dominant and other worldly Mike Tyson was. He was a granite-like machine with a encyclopedic knowledge of boxing’s history.

“Fear is your best friend or your worst enemy,” Mike Tyson told artist Greg Spalenka, parroting the mantra of his recently deceased trainer and guardian Cus D’Amato. “It’s like fire. If you can control it, it can cook for you; it can heat your house. If you can’t control it, it will burn everything around you and destroy you.” When Spalenka visited Tyson’s Catskill, New York gym for ten days in the summer of 1986 to study the rising boxing phenom for an illustration assignment for Sports Illustrated, he found the twenty-year old Tyson a tightly muscled two hundred twenty pound assembly of contradictions, both gentle and destructive, furious and melancholy. Initially expecting the project to be little more than a visual study of a world class athlete, Spalenka quickly realized that Tyson was far more compelling than that, and this unique and remarkable collection of art and artifacts captures the essence of the youngest ever Heavyweight Champion with remarkable artistic and emotional sensitivity.

1) Fifteen pieces of signed (by the artist) artwork, five life size. These include many sketches of Tyson, trainer Kevin Rooney, and the gym itself and the equipment within. Spalenka occasionally traced Tyson on huge pieces of paper to create perfectly scaled images. All art is flapped with archival paper and repositionable tape. The painting Power and Science (40×53″) is framed.

Update: Greg Spalenka was kind of enough to email me this morning. Here’s what Greg had to say. (And please go to his blog posting about this project – it’s memorizing):

The book is essentially a photo album of 62 original Polaroids and four sketches included in the auction. There are fifteen pieces of art (five life size), 3 micro cassettes, and five Print magazines. So it is not a printed book however the Print magazine is published.

The Print magazine article came out in 1989. I have some of these magazines left which I sell – unfortunately the covers are not in the best condition.

Seeing the life size paintings especially the one of his back is daunting. Mike had some of the largest lats of any athlete I have seen. I actually traced him on the paper to capture his size.

Go to my blog and you can see the entire collection that is going up for auction.
– Greg Spalenka

I had a few questions for Greg, and he was kind enough to oblige:

Had you heard of Mike Tyson before this assignment?
Mike was making headlines as he was getting closer toward fighting for the WBC title. Part of his attraction was that he was knocking most of his opponents out in the first few rounds.

Where were you at in your stage as an artist/illustrator when you were given this assignment?
I had been doing work for Sports Illustrated for a few years before the Tyson opportunity arose. My relationship with the art directors there was pretty solid and we approached this assignment very differently in that the artwork would come before the story. It is generally the other way around.

The unfortunate part is that when the project was finished, the head editor could not figure how to fit it into the magazine. Gendron (SI’s Art Director) and I were devastated. But I pushed forward and Print magazine an respected art publication allowed me to write the article and did a stellar job representing the work.

You got an in depth look at Mike Tyson, before he was MIKE TYSON – the household name. What’s that experience been like for you? Knowing you had this pure and raw insight?
Mike was a man/child. When he was just hanging around he was very sweet, like a kid, a bit immature, slightly conflicted. He was actually very private, shy. He loved talking about his pigeons. Yet there was a power that emanated from him. But when he began to warm up this power became huge and projected off him into the entire gym. You could almost feel it in the air. It was angry, intense and damn near evil.

You say in your post, “He would not be prepared for the fame and money that was coming toward him like a locomotive.” There seems to be a ton of foreshadowing here in the imagery as well. At the time, could you sense a tragedy brewing here?
There was some talk with the trainers about the politics that were surrounding Mike. After Cus died you could tell that the vultures were beginning to circle. In the gym it was all about boxing. Mike did not have a clue. He was interested in kicking butt in the ring, and girls. I had a talk with him about handling the fame that was coming his way. He was already getting overwhelmed. I think even if he had been an extremely mature and aware individual at this point in his life he still would have had a difficult time handling all the attention, fame and money.

Can you think of any living athlete you’d like to do this type of piece for?
I am finished with this type of journalistic art for the moment. My attention has moved toward a more fantastical, magical vision. That being said the power within the human spirit always inspires me and is an element that will imbue my work. However if it came down to it and I did jump into this type of a project again I would enjoy doing it on gymnasts. Their command of all parts of the body in time and space can be mesmerizing.

Did Mike Tyson ever let you know what he thought of this piece? Did you ever have contact with him afterwards?
After he became champion he was not approachable. If Sports Illustrated or other large publication had sent me, maybe. He did receive a copy of the Print magazine. I had a connection at Elite Modeling Agency and I got a copy to him through a model he was dating! But never heard a peep. I am sure that art at that time in his life was the farthest thing from his mind.

What do you like to work on nowadays? What would be the perfect commission or assignment?
I am writing, working on personal art projects and teaching. I also do some concept design for film. You can see what I am up to on my website and blog- spalenka.com I also am the founder of Artist As Brand®, a workshop designed to empower independent art businesses, for all creative individuals.

Final thoughts on this project?
My time with Mike taught me the importance of confronting my fears and not giving up. The first time I tried to meet Mike was at a boxing match with Lorenzo Boyd (I was there through SI connections) yet I was physically thrown out of the complex. They did not believe I was with SI! Fortunately I got pics of the fight that you can see in my photos before they threw me out.

There were moments during my time with Mike when he yelled at me (literally fell on my butt), or when I felt completely out of place and wanted to throw in the towel. But I stuck it out and have the memories and some of the strongest work of my career to show for it. 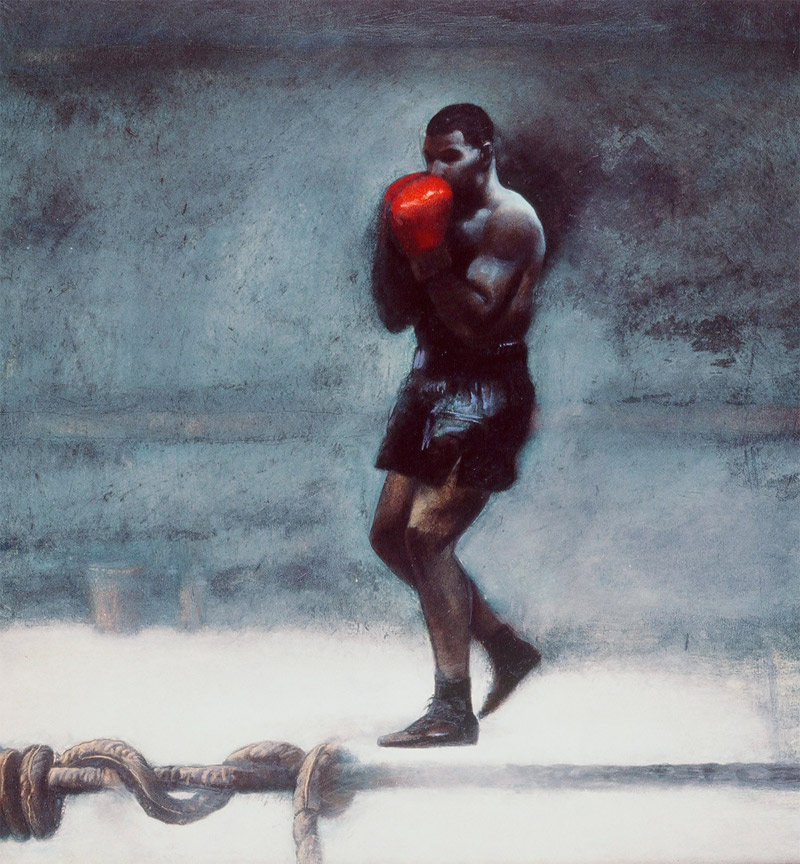 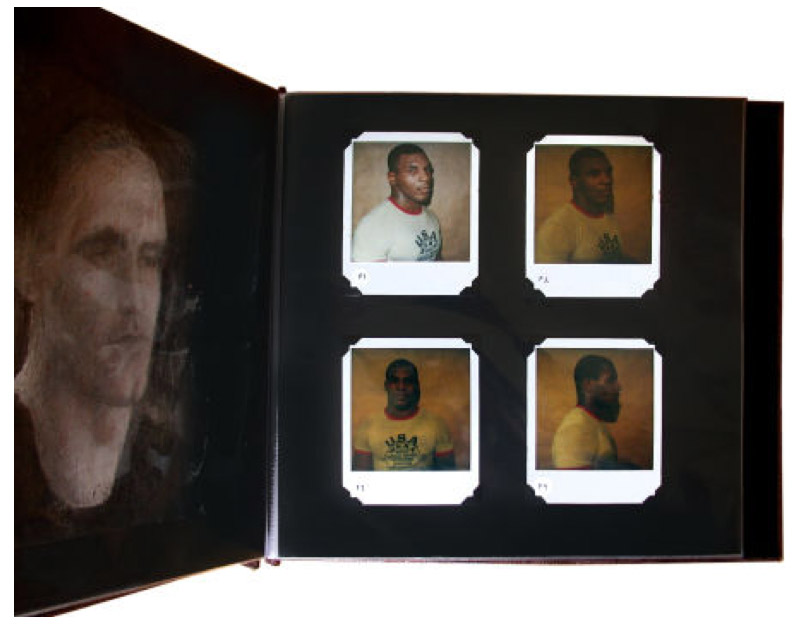 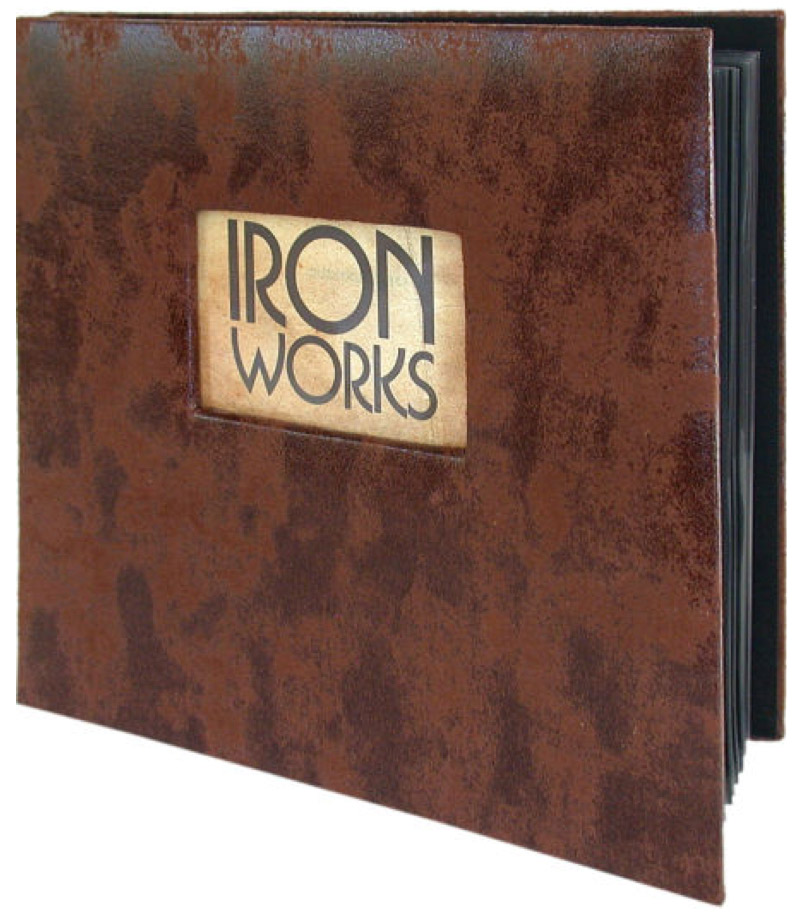